Still only a teenager, Seth Lucas is causing a storm in the world of GT racing, including a class win at the iconic Indianapolis 8-Hour. Now as he prepares to move up to the GT3 class and race in a Porsche 911 GT3 R, we caught up with the Motul-backed racer’s dad and manager Chris Lucas. 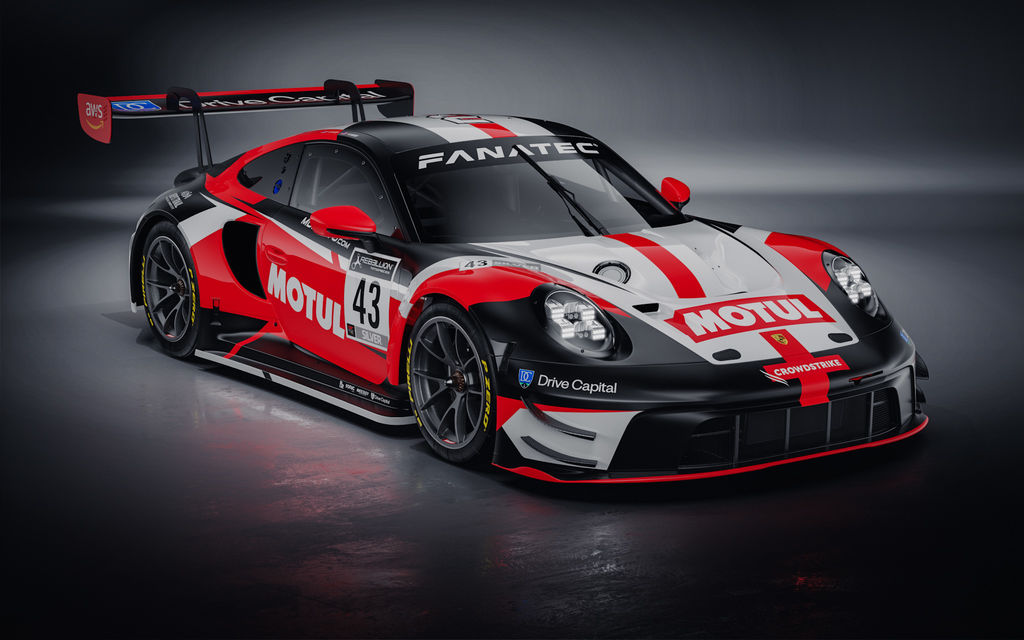 Chris, how did Seth get into racing?

My son Seth is 16 right now. He started in karts four years ago at the age of 12. He did a couple of years of karts, then regional and national events, and had some moderate success there. When he was 14, we moved him up to two cars, starting off with races like the KTM X Bow GT4 car, and moved on to the Audi R8 GT4 car, which he ran in the Trans Am series. He did that for two years on and off, and won one race, and came second in another. For 2022, we teamed up with Toyota and Motul for Hattori Motorsports with the Supra GT4 car. He won a couple of races and was on the podium five times. He also won the rookie of the year at 15 years old. 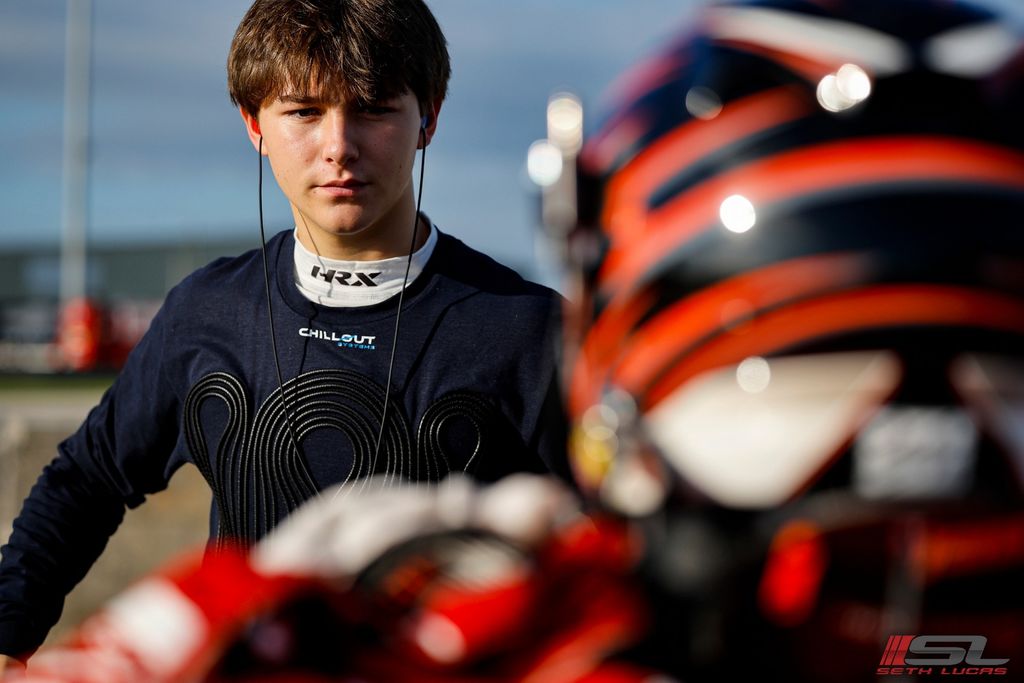 How has his career progressed since those first car races?

We also put him in a GT3 race with a Lamborghini at the Indianapolis 8-Hour in October. He won his class. And won the first GT3 race he entered! After that we decided it was time to move into GT3 full time. For 2023, we switched to Porsche and he’s racing with MDK Motorsport. They’re running one of the new 911 GT3 Rs. There’s only about six of them in the USA. He’s racing in the SRO World Challenge series along with co-driver Trenton Estep. 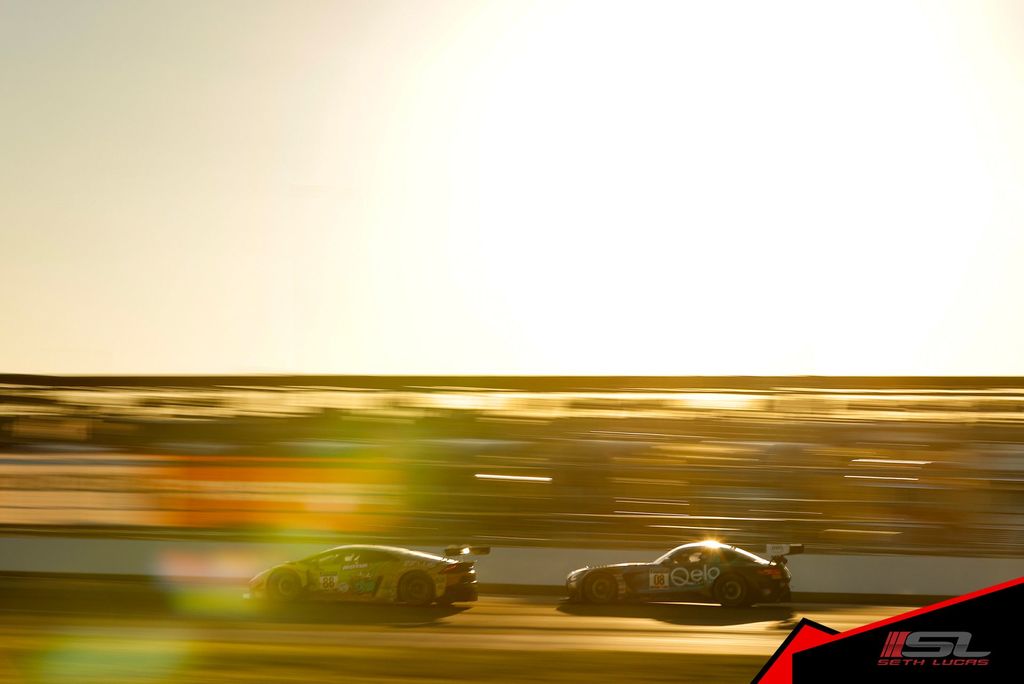 What do you think of Seth’s amazing progress at such a young age?

It’s interesting. He’s very humble about the whole thing. He’s very competitive and just wants to drive and win races. He doesn't even really understand the depth of where he's at. After he won the Indianapolis race, the tradition there is you kiss the Yard of Bricks after the event. I told him that 99.9% of race drivers never get to do that. And he did it at his first time here at the track. 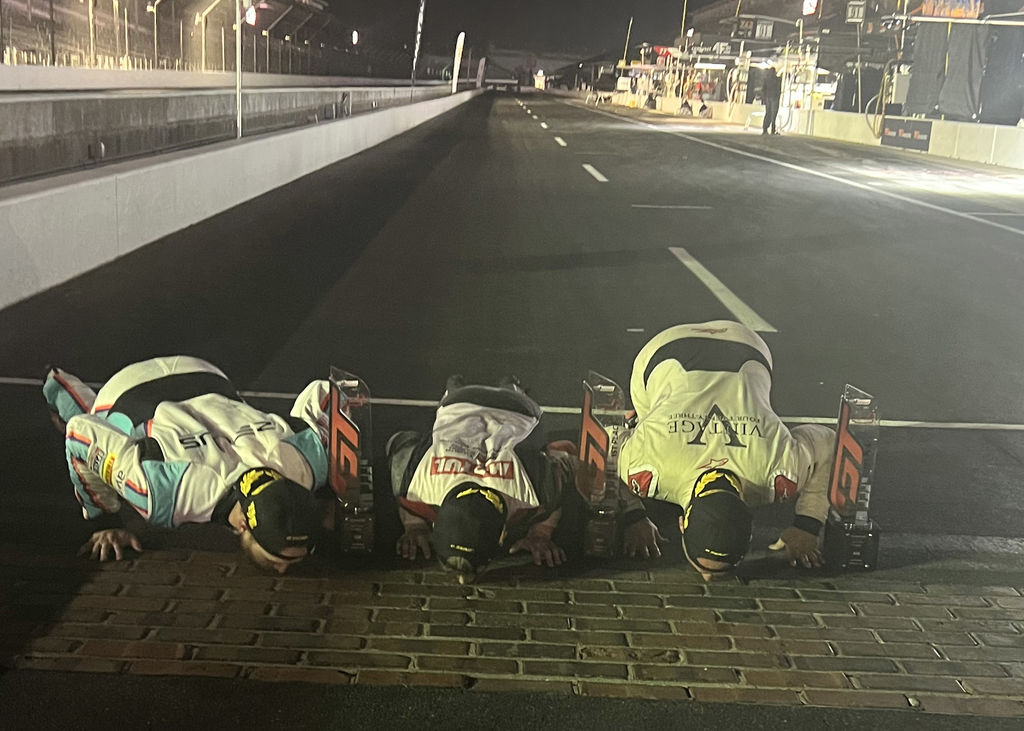 In three weeks, we take off for Dubai. Seth’s racing in the Dubai 24 mid-January with the Porsche. That race is outside of the SRO schedule. So, we’ll do a few international races and also IMSA and other races in the GT3 car as well. 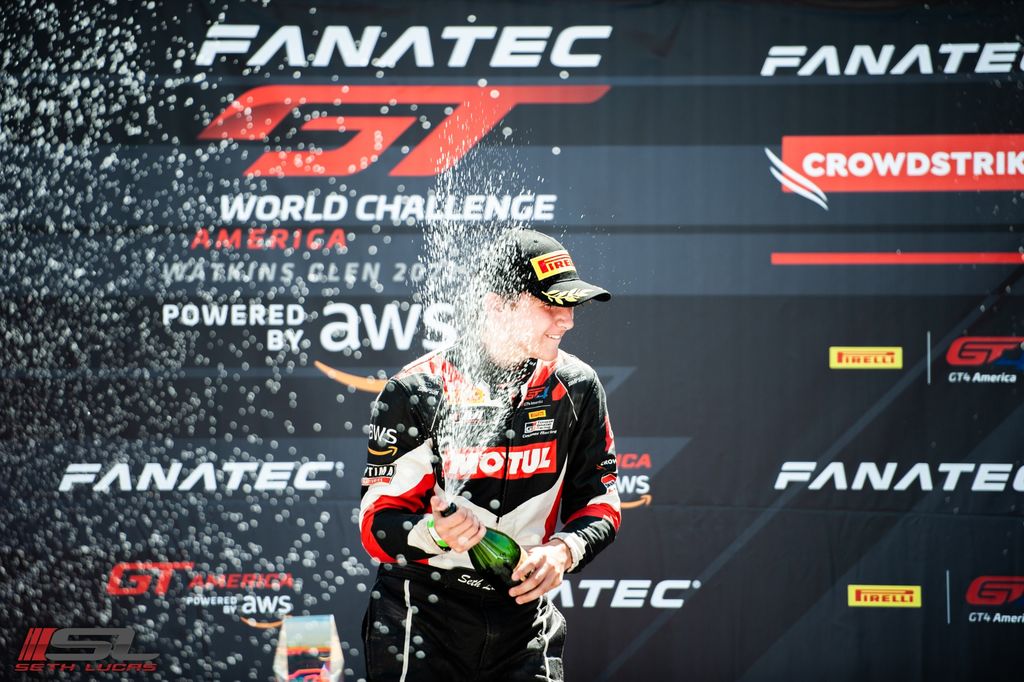 Do you manage Seth?

Yes, I’m his driver manager. I used to own an Indy Lights team back in the 1990s. And I was an Indy Car crew chief. But for the past 15/20 years I have been a car dealer and retired out of racing. 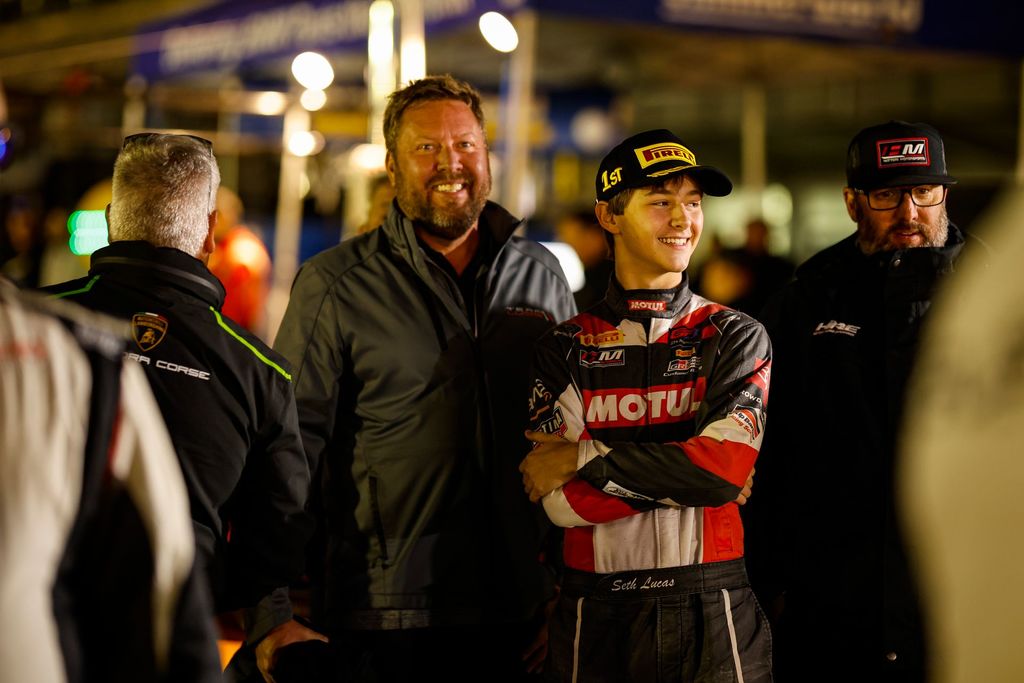 Motul is our primary sponsor, and our cars wear a full Motul livery. It’s the only full Motul livery car out there in sportscar racing. Our goal is to keep moving up the ranks to GTD and IMSA next year with the backing of Motul. Motul’s products are very high quality and it’s the most popular oil brand in motorsports. At my dealerships, we only use Motul products as well, that’s how much we believe in them. 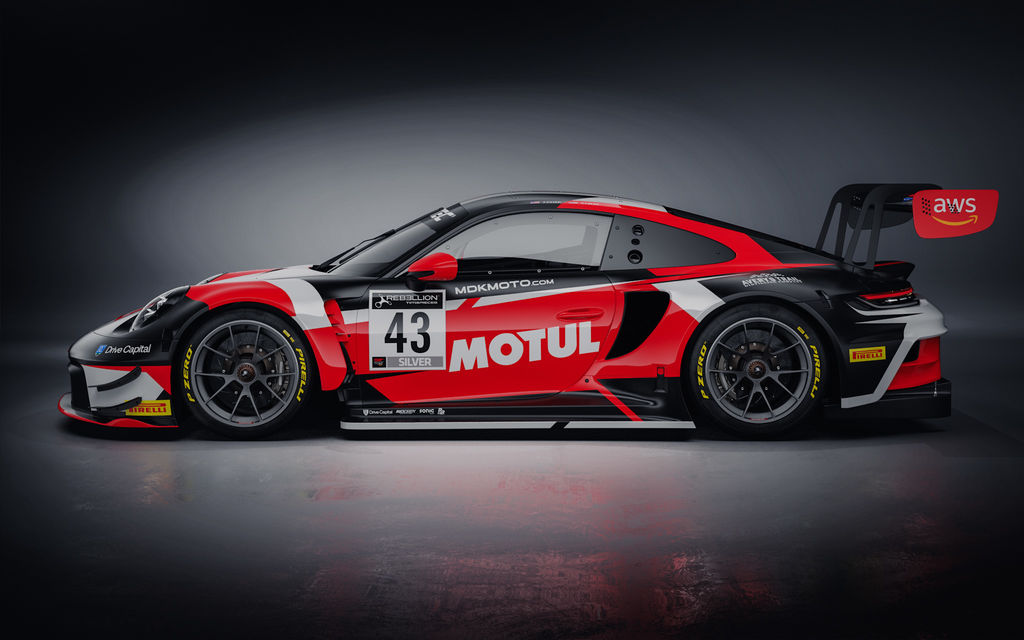