From Formula One to Le Mans, French racing driver Henry Pescarolo has led a glittering motorsport career. It’s a career that included 33 24 Hours of Le Mans starts, including four wins, 64 Formula One Grand Prixs, a win at the 24 Hours of Daytona, a stint in the Bathurst 1000 and even a foray into the Dakar Rally. After his racing career, Henri couldn’t let his love for motorsport end, so he set up Pescarolo Sport, which competed at Le Mans for more than a decade. By his side for most of his career was his loyal partner Motul. We called in to reminisce with Henri. 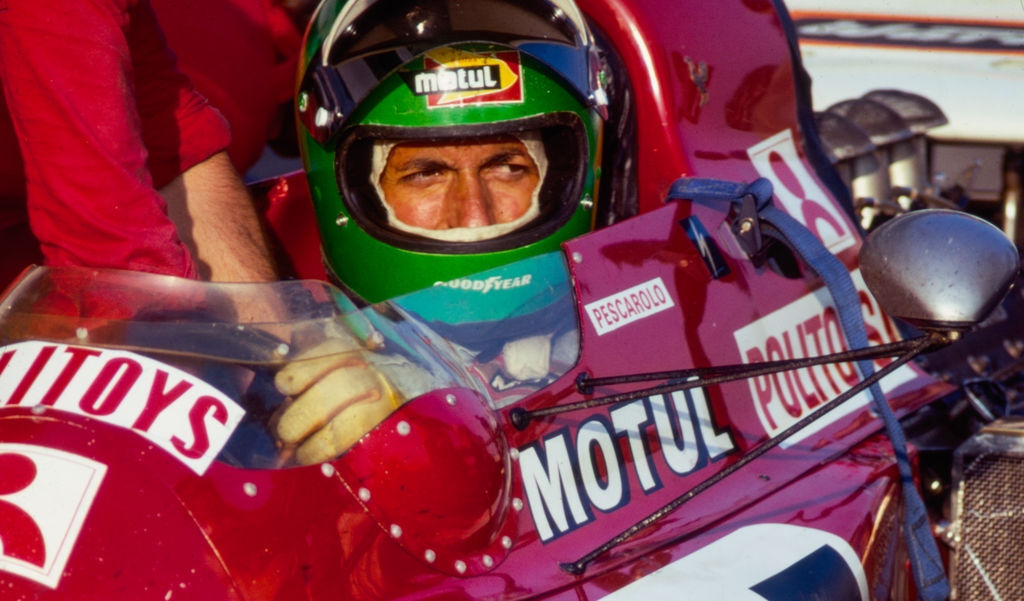 Henri, you have a long history of association with Motul. How did your relationship come about?

Motul has always played a big part in my career, but also my whole life. It was actually Frank Williams who came looking for me when he heard that I was no longer racing for Matra, and he said to me: "I am in the process of creating my own F1 team. If you can join and bring along a budget that would be great”. So, I arrived at Frank Williams with the budget Motul gave me. 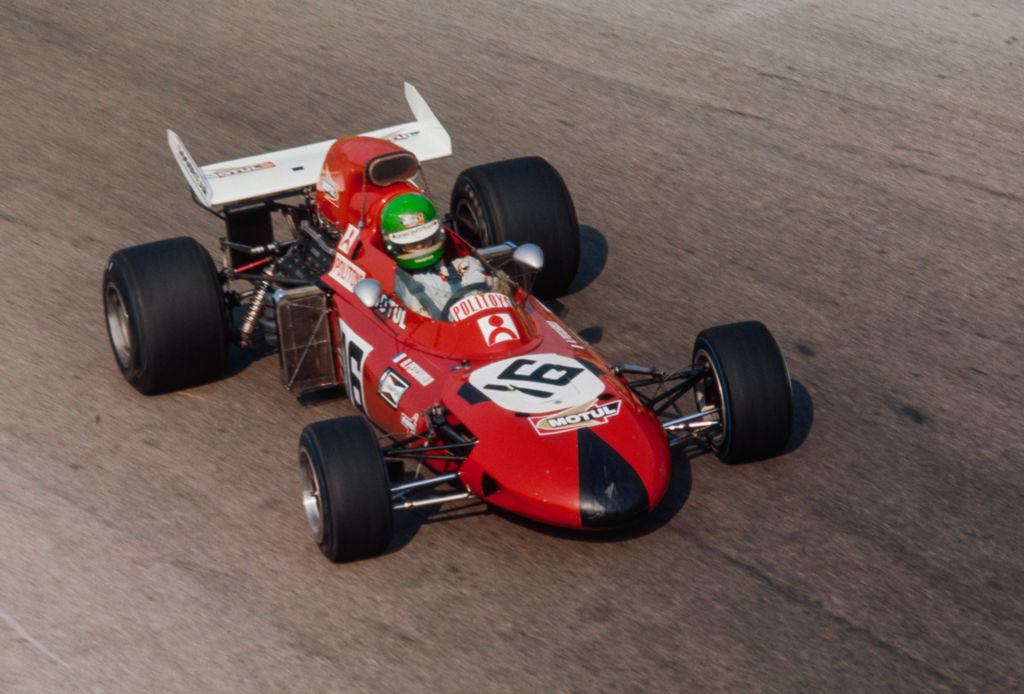 How was it racing for Williams and Motul’s first foray into Formula One?

Since we had a good season with Formula One, I signed up for a second year backed by Motul at Frank Williams’ team. Unfortunately, Frank created a car himself, designed by an engineer, which was quite incapable. This led to a completely uncompetitive car. I ended up regretting taking Motul on this adventure, because even though 1971 was a very good year, 1972 appeared to be a disaster. 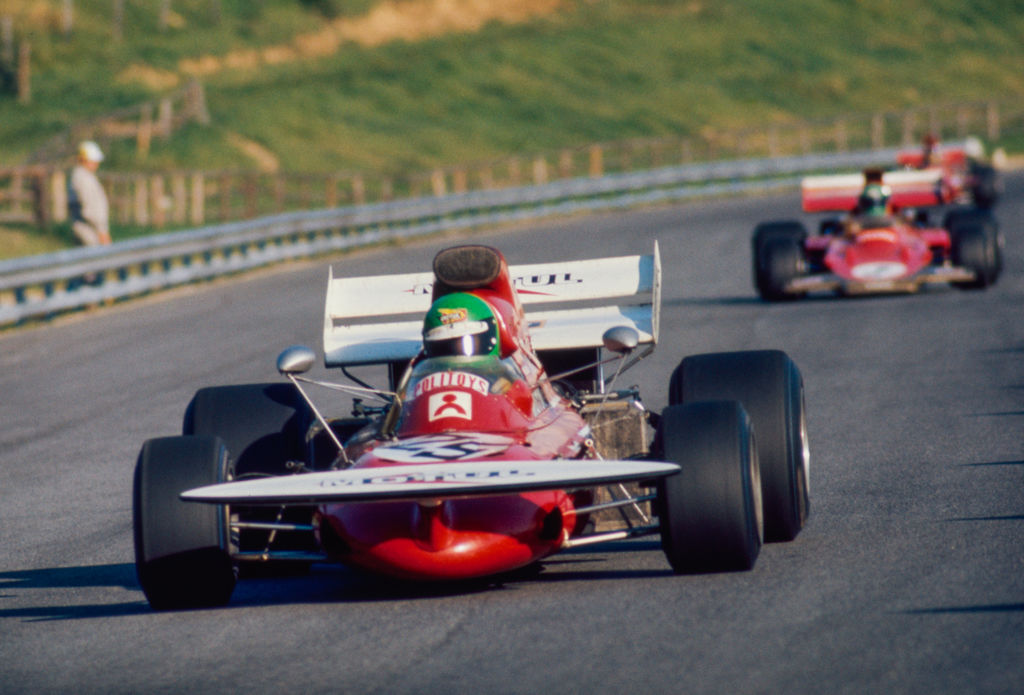 Why did you want to partner with Motul back then?

Motul told me that they were going to be the first company to create a new oil, a synthetic oil, which did not exist yet. That was the famous Motul 300V, which was quite revolutionary. It’s an oil that everyone has tried to imitate ever since. 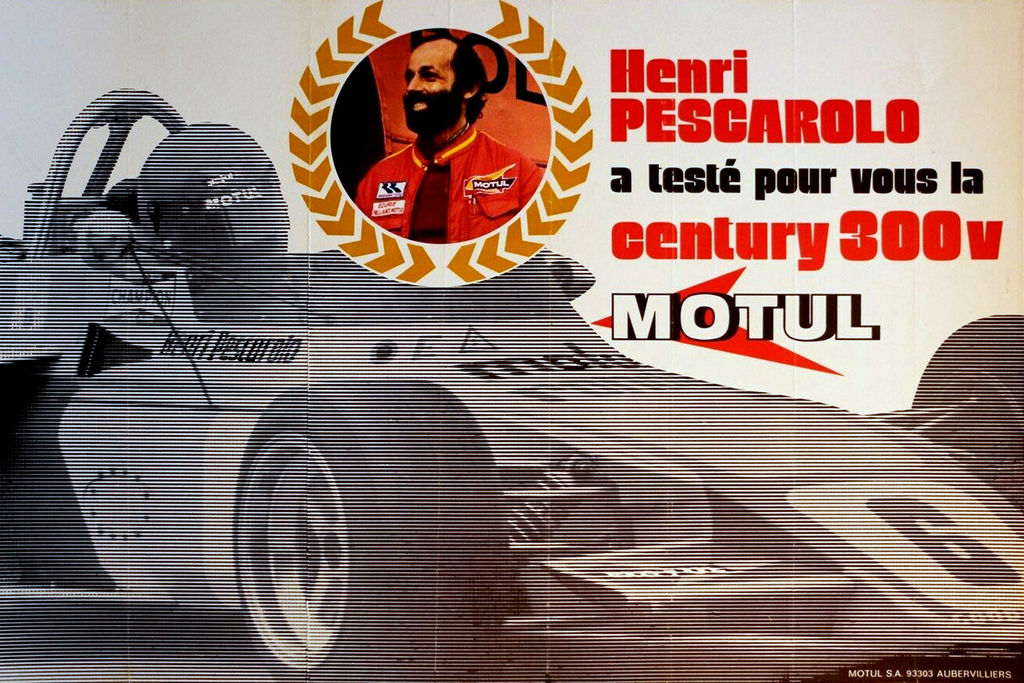 As a personal sponsor, did you wear Motul branding in F1?

At the time we only had one helmet for the whole season, whether I raced in Formula 2, Formula 1, or when I drove rallies. I was always wearing the same helmet. It’s my famous green helmet, which had a Motul badge on it. In 1972 I returned to Matra but kept my green Motul helmet. Funny anecdote though; the Matra team had a competing oil sponsor. When I was driving at Le Mans, I crossed the chequered flag with a big Motul badge on my helmet while the car was in the colors of a competing oil brand. At the end I was obliged to put a small patch over the word Motul, but you could still tell that it was the Motul logo. 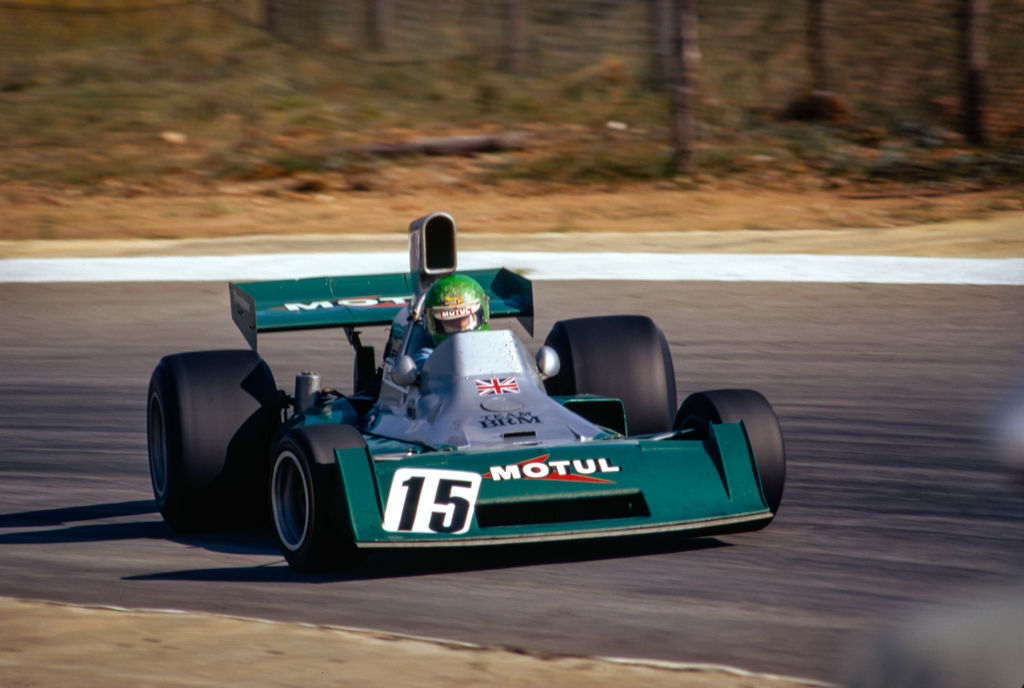 What did you do after F1?

During your race career as a driver, you don't think at all what you're going to do afterwards. The job of a driver in my time was a bit chaotic. One day I reached the point where I was firing my staff because a network was created at Le Mans to find new drivers and I was the sporting director. For a few years, we trained the new French pilots. At the end of the second year, seeing that I was starting to play the role of team manager, I said to myself "why not create my own team?". That’s when I created Pescarolo Sport. In the beginning, we worked more as an operational team, which means I bought the car from Courage, we put a Peugeot engine in it, and we drove it. The second year we raced it again, but there was not much of a future doing it like we did. It was at that exact moment I decided to have my own designers design and build a car. That car became the ‘Pescarolo’. 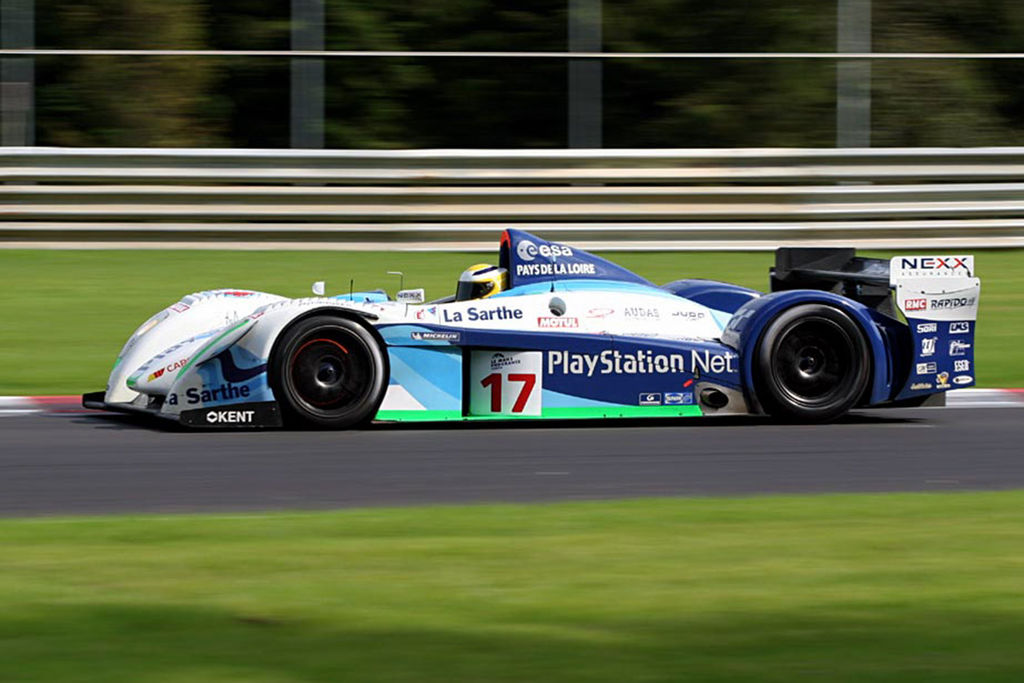 Pescarolo Sport competed at Le Mans for nearly 13 years. How was that experience?

Everything stopped in 2012, unfortunately. But it was a great adventure because, with the help of Motul and the fact we had very good drivers who were the ones we had trained before, I was on the point of being able to beat Audi or Peugeot. So that felt really great. 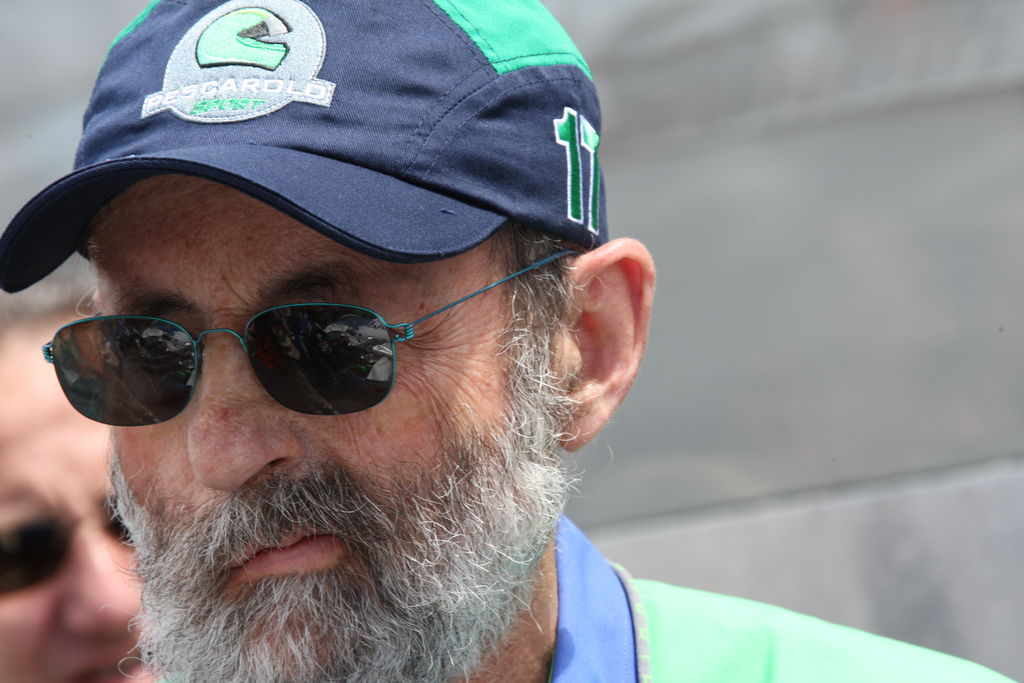 After spending so many years with Motul, how do you feel looking back on the partnership?

There really is a very long, I would almost say sentimental, partnership between Motul and me. They followed me in all the F1 and F2 formulas. And I really had a lot of fun during the collaboration with this "little oil company", compared to the very big, global oil brands. Motul might be small, but in terms of technology, it is very advanced and loyal. Your feelings towards a partner are very important. 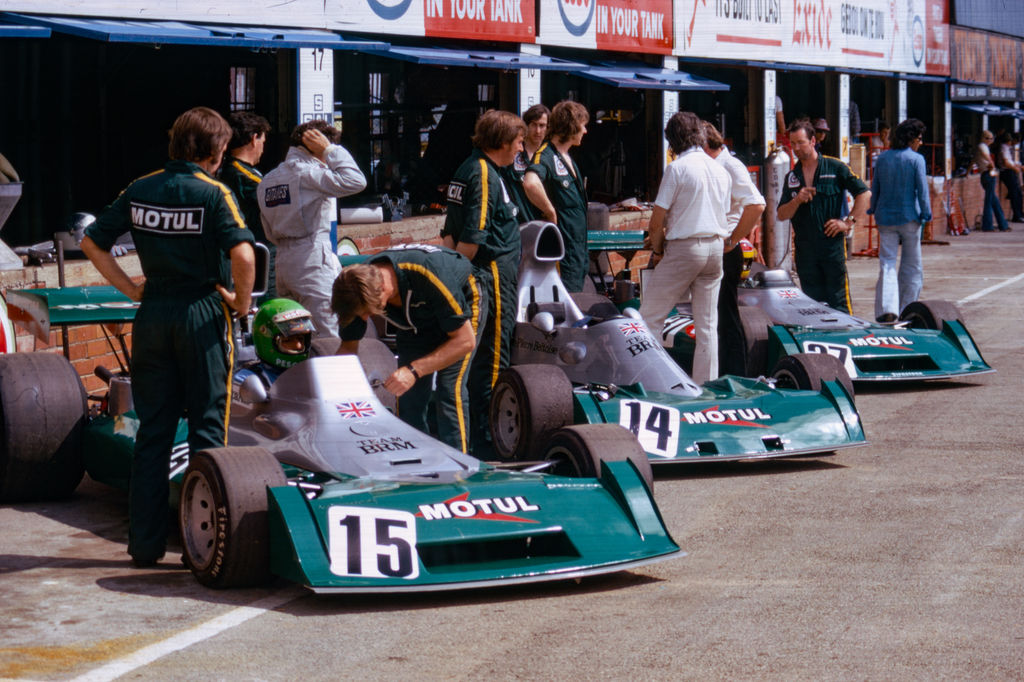