World’s biggest and most famous 24H Endurance race is finally back on track! After a closed edition in 2020 and an edition with a limited number of visitors in 2021, the 90th edition of the race is finally back in its highest possible gear. The organiser ACO expects an enthusiastic crowd of over 250.000 fans, cheering up their favorite teams and riders. The weekend of 11 - 12 June 2022 will be filled with roars over the Mulsanne straight, all day and night, and most of the engines will be lubricated by Motul! 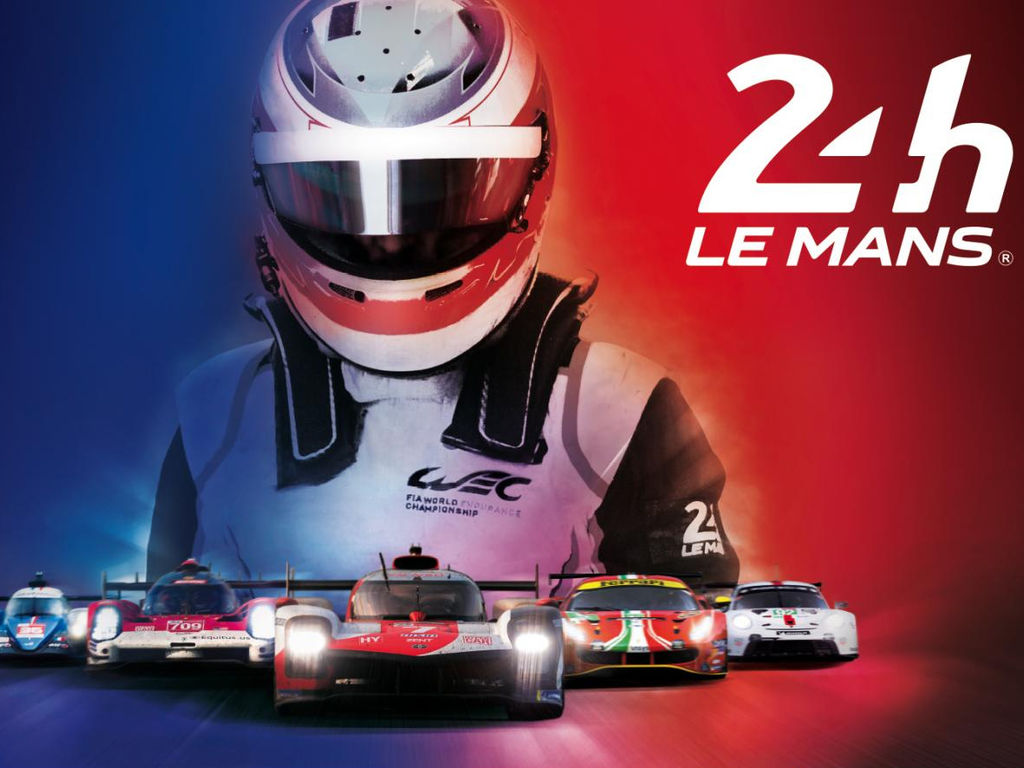 The Hypercar category: 3 manufacturers with 5 cars will race for P1, more brands to come

Motul backed team Scuderia Glickenhaus enters with two cars in the recent Hypercar category. Car number 708 with Olivier Pla (FR), Romain Dumas (FR), Luis (Pipo) Felipe Derani (BRA) and the drivers from car number 709, in the experienced hands of Ryan Briscoe (USA), Richard Westbrook (GB) and Franck Mailleux (FR) will defend the Glickenhaus colors. After a P1 in the qualifying a few weeks ago in Spa, it’s pretty sure, the team stands a good chance. They will be competing against the Toyota Gazoo Racing and the Renault Elf factory teams. For 2023 new competing manufacturers have been announced as the American IMSA championship will become part of this new class. For next year, it looks like Peugeot, Ferrari, Audi, and Porsche will also defend their colors, making the Hypercar championship even more exciting! 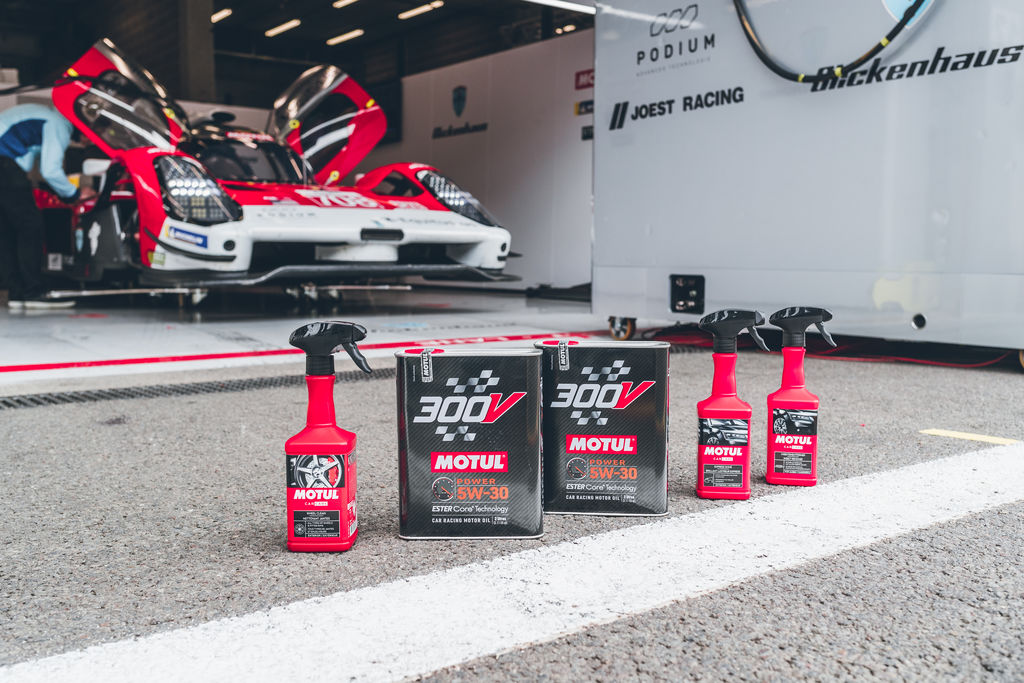 We spoke with Jim Glickenhaus earlier on their Hypercar development effort versus the big factory teams:

“Well, I think it’s fair to say that, you know, we can move quicker perhaps than the bigger guys. They have a lot more budget, and budget is important. We entered Le Mans last year it was a dream we had. Being able to design, engineer and build a car from the ground up with our name on it and have it race at Le Mans is a journey that means something to us. What happens in the future we'll just have to see. I think we’ll be very competitive, but the costs of running the WEC and Le Mans are still extremely high. We're not like a mainstream manufacturer, which has a huge amounts of excess money to spend on racing. Our racing has to develop and sell our road cars. It would be great to be racing Ferrari at Le Mans, and I hope that will happen next year.” 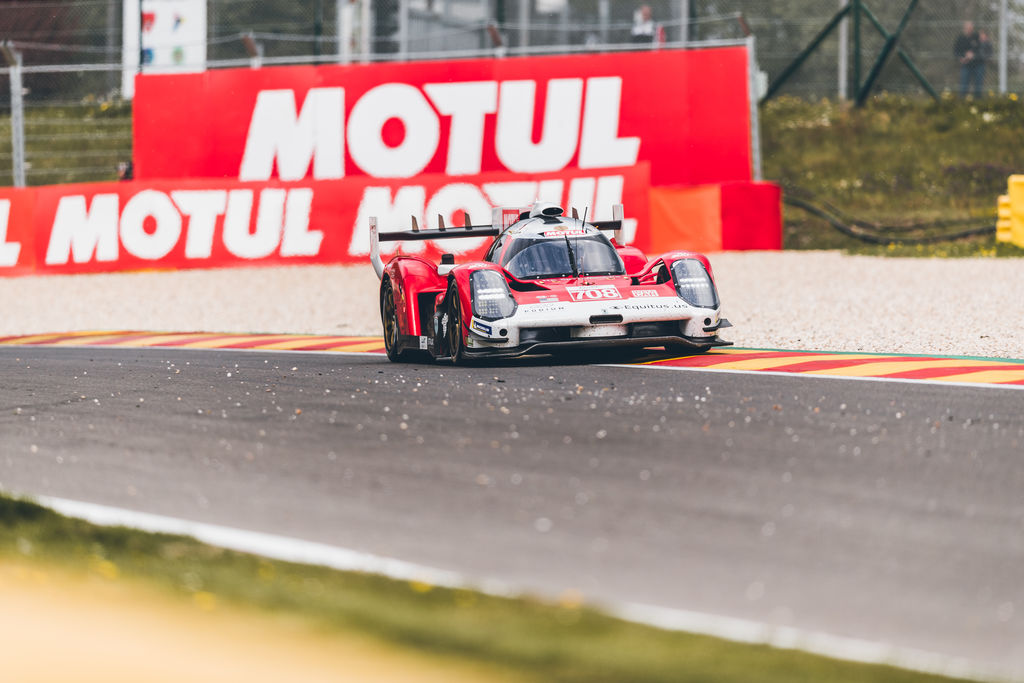 All LMP2-cars are powered by Motul and Gibson Technology

All of the LMP2 cars whether they are Oreca or Ligier, will be running the Gibson engine, which is developed and engineered in close collaboration with Motul’s engineers to run Motul 300V exclusively. This means that, by default, around 30 cars, nearly half of the starting grid, will be powered by Motul racing oil. This once again proves why the 24 Hours of Le Mans makes the best proving ground for Motul imaginable. It’s therefore no coincidence that Motul will return its proven Motul Racing Lab in the paddock to assist the engineers and mechanics throughout the race week. Besides the LMP2 category, several teams in the LMGTE classes run Motul lubricants. 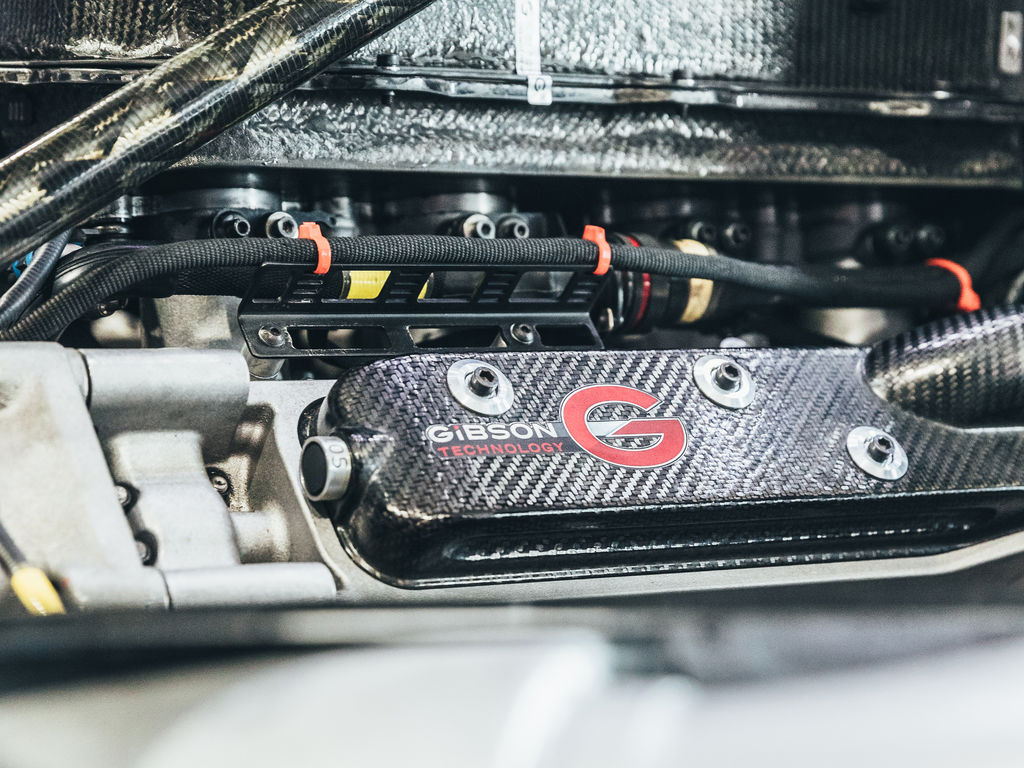 One million miles with our GK428 LMP2 engine is a great achievement and one we are extremely proud of. We now have a fleet of almost 60 engines competing globally across four different race series, with Gibson track support working with teams at every race. Oil management is usually up to the teams and whether they change it or not is up to them and depends on the running. We’ll only intervene if something is wrong, like if the engine is running too hot. Usually, they will add oil throughout the week and do one full change before the race. During the race and, depending on the conditions, the engine will consume some oil. So, during the stops, the teams will add anywhere from four to six litres of lubricant. The GK428 takes off-the-shelf Motul 300V 5W30. 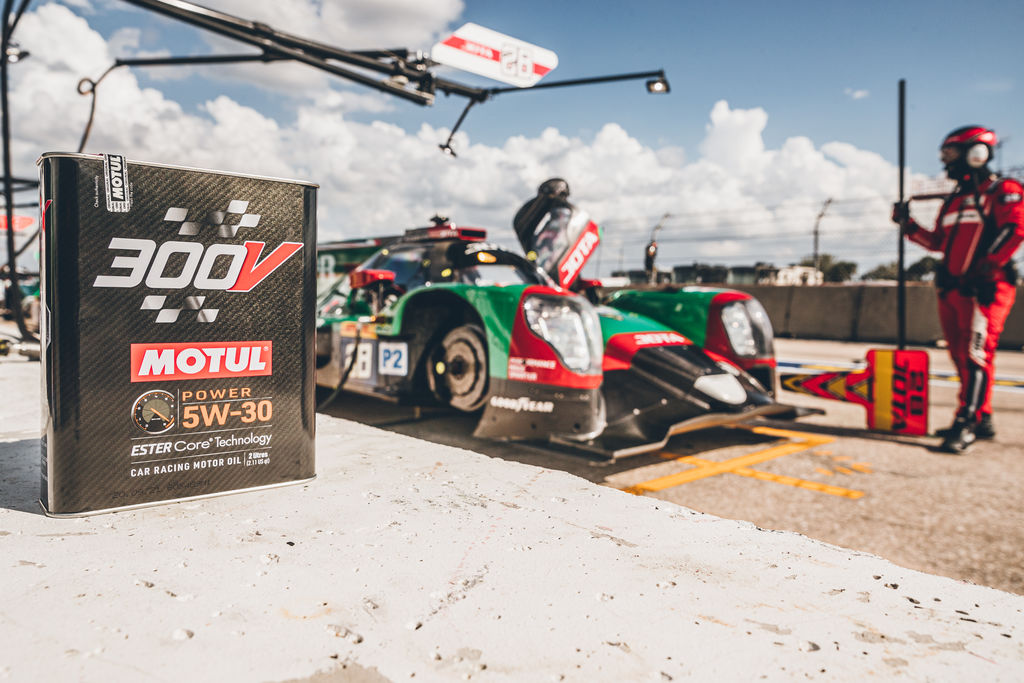 You can follow the 24H race live from Saturday 11 June, from 4PM when the green flag hails:

And on all the 24H social channels: 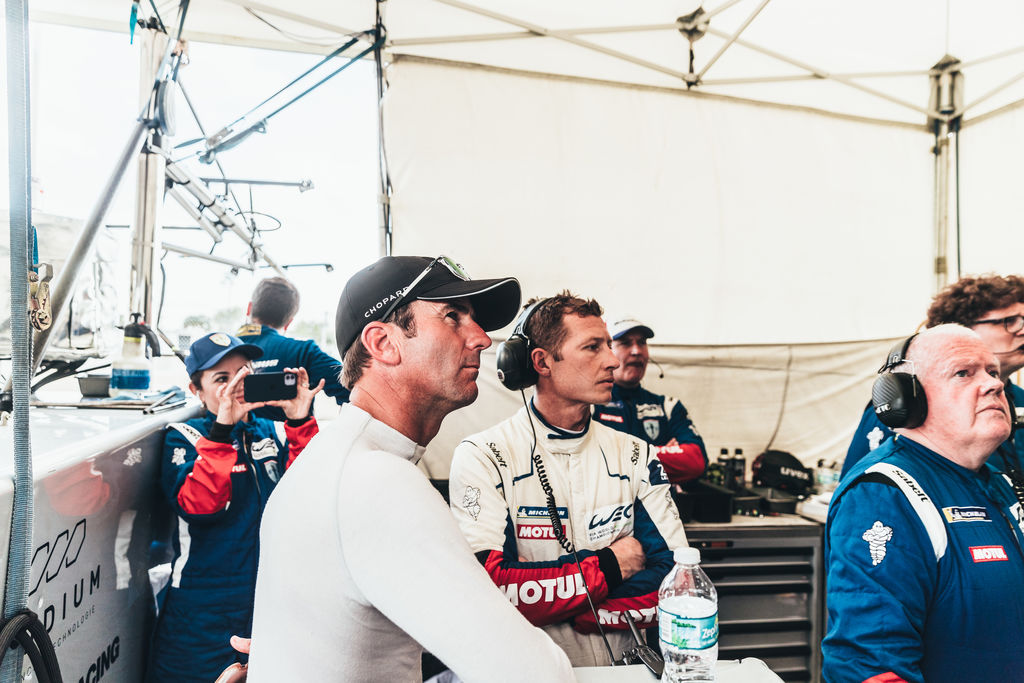