The story of the Motul-backed ‘Glickenhaus Scuderia Racing’ has always been a David versus Goliath story. A small team, taking up the fight against the big factory racing teams. The story started with a wild dream, but after teaming up with some of the best partners in the racing field such as Podium Advanced Technologies, Pipo Moteurs and Motul’s proven formula for mechanical success, the Motul 300V racing oil, the heat is on. Last weekend the odds were in favor for the Glickenhaus team, as they conquered the pole position during the qualifying sessions. 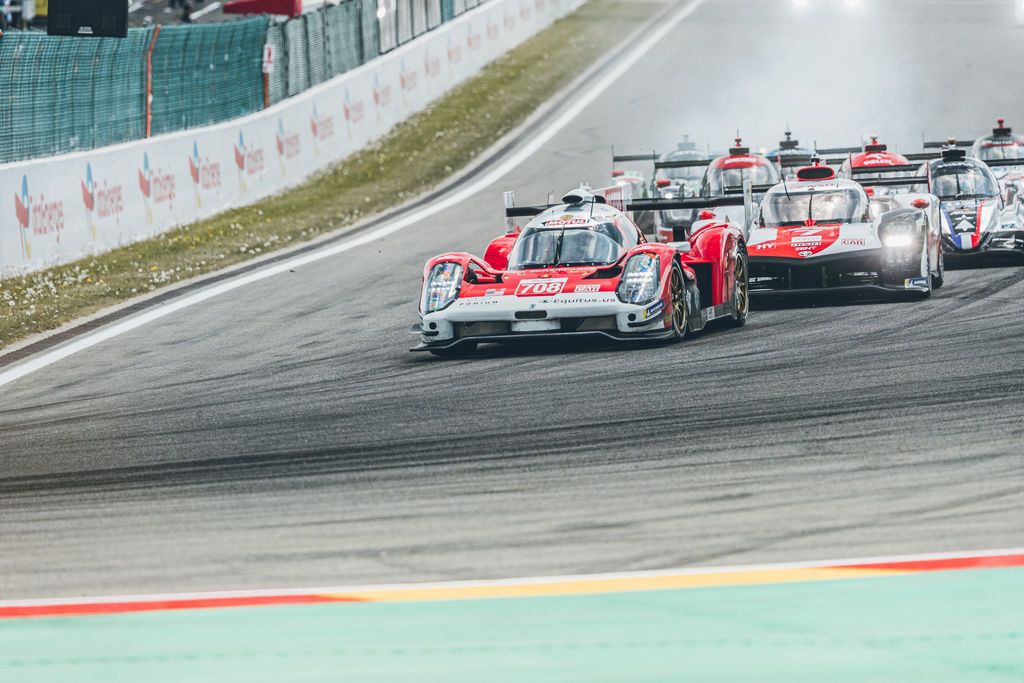 US-flagged Hypercar team Scuderia Cameron Glickenhaus has stormed to its maiden FIA WEC pole position last Saturday at Spa-Francorchamps ahead of the six-hour race. Frenchman Olivier Pla was the star in the team’s 007 LMH, securing the first starting position on the front row last Sunday. 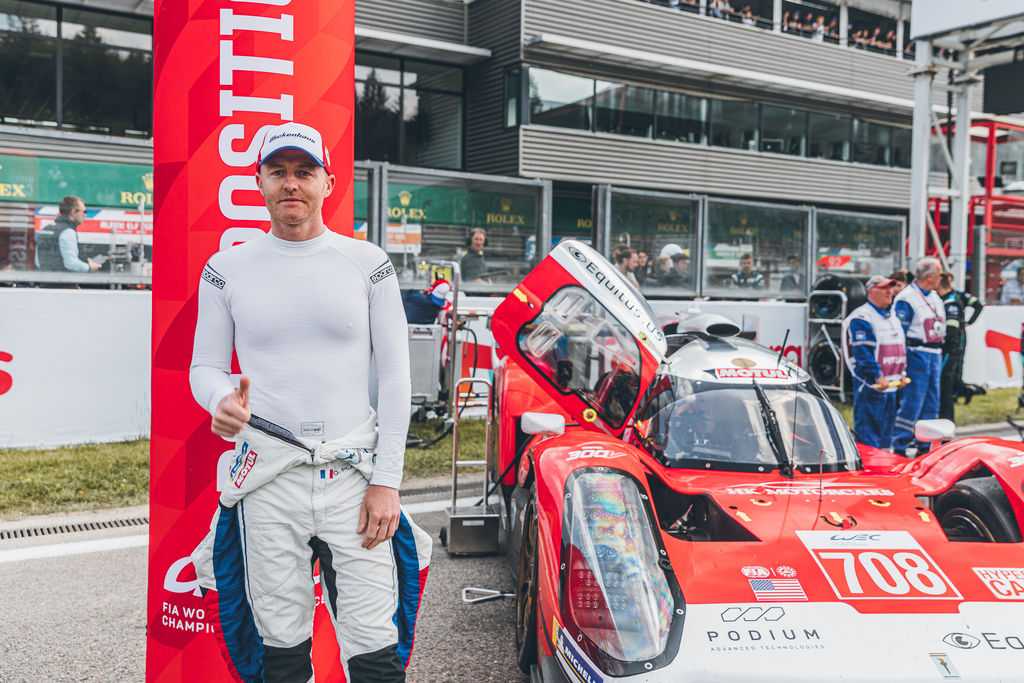 Jim Glickenhaus and his pilots: a happy team

Jim Glickenhaus was overwhelmingly proud of this huge milestone for his team. Pipo Derani, a teammate of Pla, stated: “I’m really happy, it’s a great achievement for Glickenhaus. Olivier deserves it, the team deserves it. We have a lot to improve, but this is a great day for the team.” 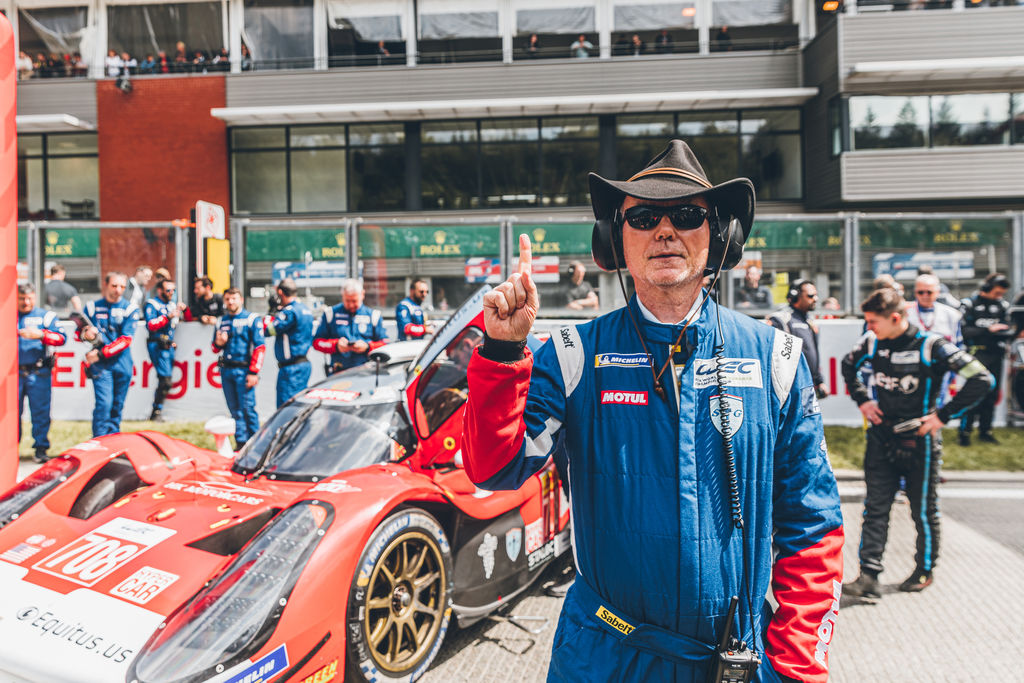 A lot of credit to the Glickenhaus team and its partners

Olivier Pla praised the “amazing job” carried out by Glickenhaus Racing and its partners after claiming the American LMH constructor’s first FIA World Endurance Championship pole position. The Frenchman put the No. 708 Glickenhaus 007 car that he shares with Romain Dumas and Pipo Derani on the front row of the grid for the 6 Hours of Spa during Friday’s single-driver qualifying session.

Pla later praised the background work of the team led by Jim Glickenhaus, whose car was designed and run by Podium Advanced Technologies with a Pipo Moteurs engine, Motul’s 300V racing oil, coolants, brake fluids and Car Care products, plus the logistical support from Joest Racing. Spa marked the fifth WEC race for Glickenhaus in the Hypercar class, with its previous-best qualifying result being Pla’s second place for the 1000 Miles of Sebring. “I am really happy for Jim and for the team,” he said. “They have put a lot of effort for us to be there, fighting against Toyota.” 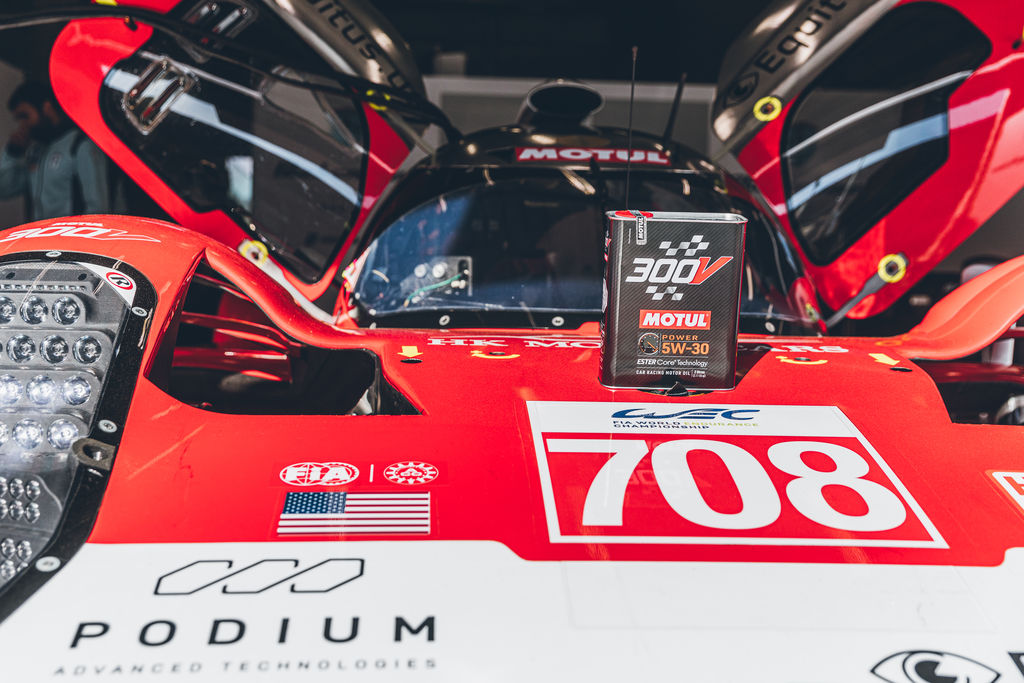 A radio miscommunication transformed Glickenhaus Racing’s competitive run at the 6 Hours of Spa into a disappointment during Raceday. Glickenhaus principal Luca Ciancetti said that the tyre selection mishap was critical in preventing his team from challenging for a first FIA World Endurance Championship win. 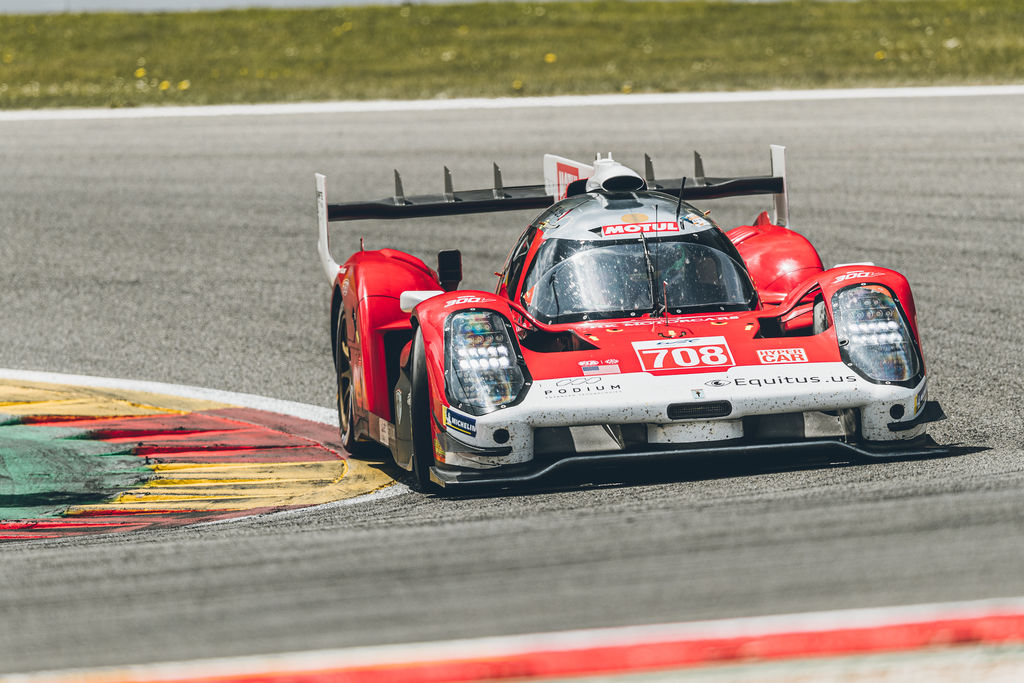 “It was unfortunate for the team that we ended up being caught on the wrong strategy, because I feel we could have fought for the win if we had stayed out on slicks or made the right call at the right time. But we take the positives. We had a fantastic race: very strong in the wet and dry. We can only take those positives to Le Mans and do a better job there. I think we must be proud with the job we did. But we are confident and looking forward to the future.” 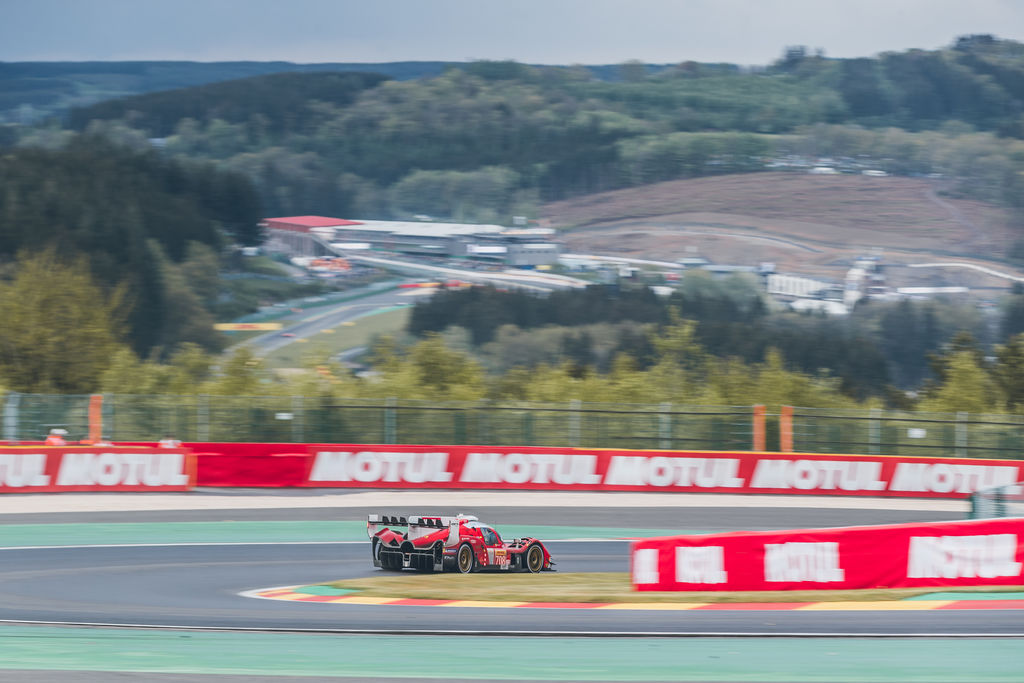 Jim Glickenhaus stated earlier on the partnership with Motul and its challenges:

“In a world of big-budget, corporate racing teams, Scuderia Cameron Glickenhaus shows that passion, pride, and perfection can go a long way. We find the toughest races in the world, the 24 Hours of Nürburgring, the Baja 1000, the 24 Hours of Le Mans, and design vehicles to compete in those challenges. Then we make road-legal versions. You know, having the proper oil in the car and changing it often is crucial. Motul has proven to be a reliable and wear preventing oil, that’s important for our team.” 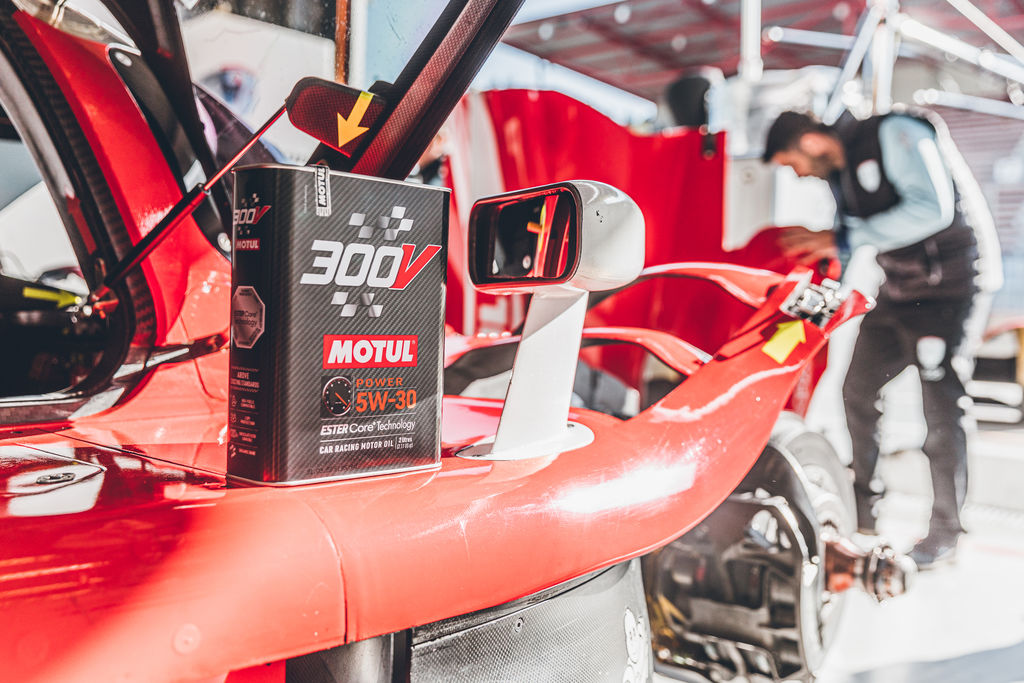