With its recent victory in Monza, United Autosports become the first ever team to win the 24 hours of Le Mans, the FIA World Endurance Championship and the European Le Mans Series in a single year. It’s an incredible achievement for the Anglo-American team in a year where the LMP2 competition was the stiffest it’s ever been. 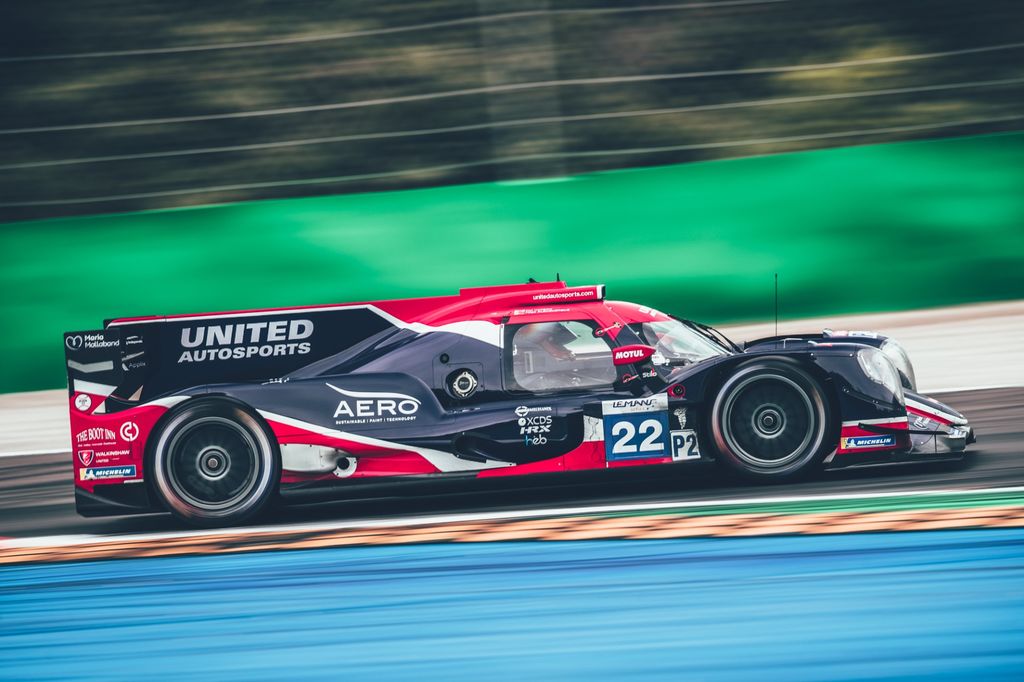 A GOOD START IN SUNNY CONDITIONS

The race weekend in Monza started off in gorgeous sunny conditions, with temperatures rising well above 20°C. Perfect conditions continued during free practice and qualifying, where Filipe Albuquerque put the number 22 car on pole position for the fourth time this season in a close battle with G-Drive Racing’s Nyck de Vries, with the Portuguese driver holding off the Dutchman by a mere 0.093 second. 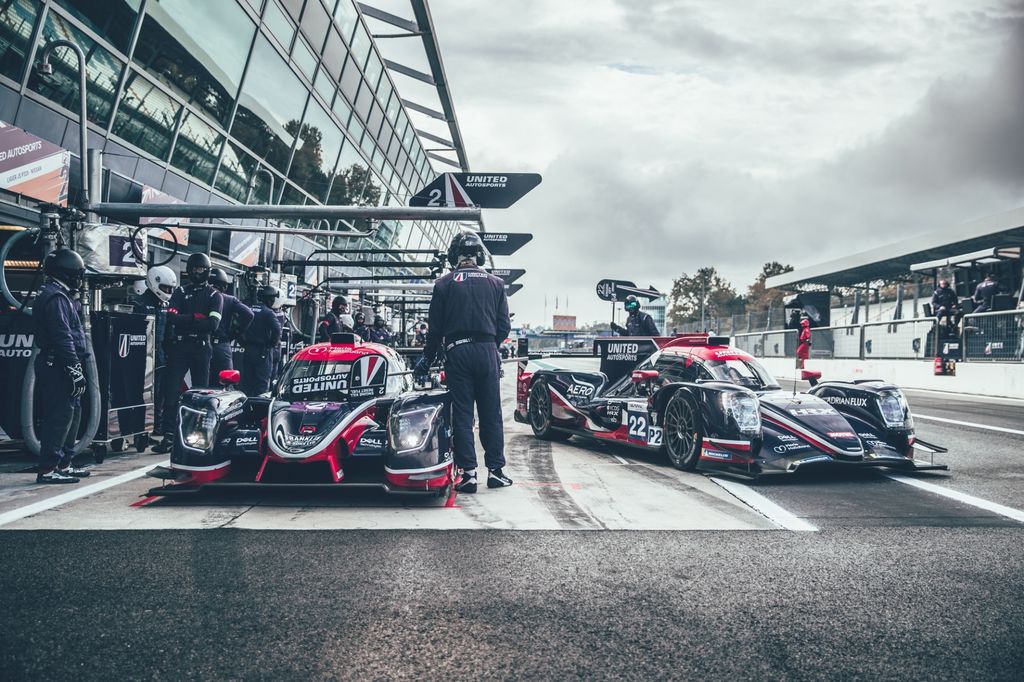 A DULL RACE IS NOT A PROPER RACE

On Sunday, everything had changed, turning this 4-hours of Monza into what will prove to be a proper thriller. Rain had passed over the temple of speed overnight, and the track hadn’t fully dried up come race start at 11am, with the race director declaring the track wet on green flag. A particularly tricky situation especially in Monza; its first corner is one of the trickiest corners of any track even in dry conditions. 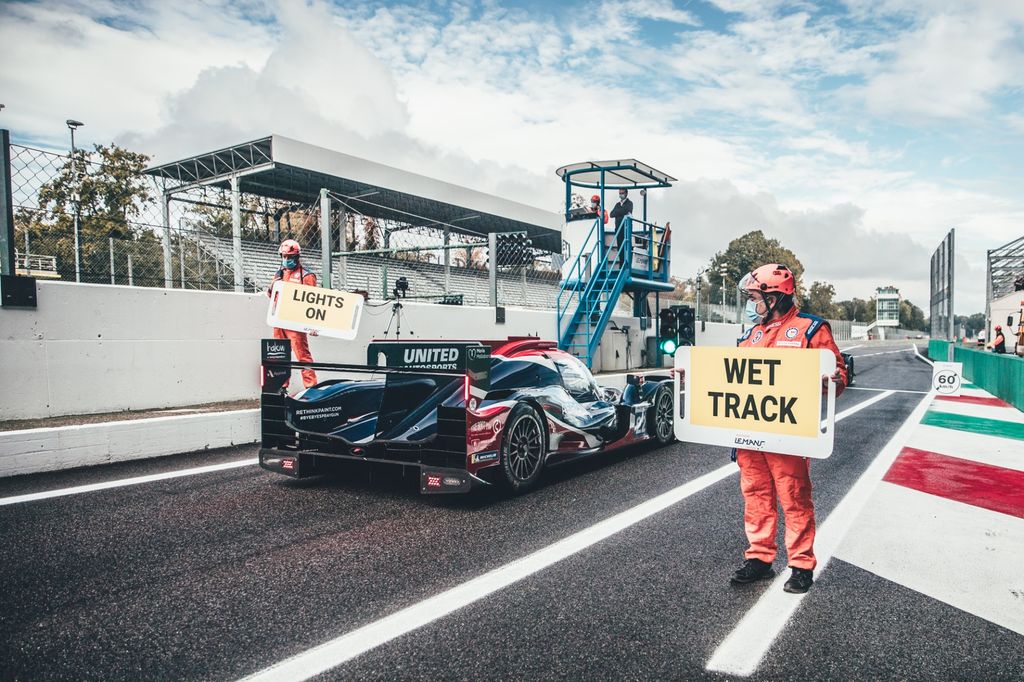 TRAFFIC JAMS ON THE TRACK

When the green flag dropped and the field of cars belted towards the first chicane, United Autosports’ Phil Hanson, who started on intermediate tyres, got caught out on a damp patch and was sent on to the “sausage kerbs” and into the gravel, damaging the rear diffusor. To add insult to injury the G-Drive car was also hit by the Graff Racing LMP2, beaching it on a kerb and causing the safety car to intervene. This was only one corner into the first lap.

After the safely car situation, the race lead was a close battle between the High-Class Racing car, the Duqueine and the Panis Racing team, but in the middle of the field the number-22 car had been repaired and was quickly pacing forward. In the meantime, the G-Drive Oreca had to retire with a broken radiator. 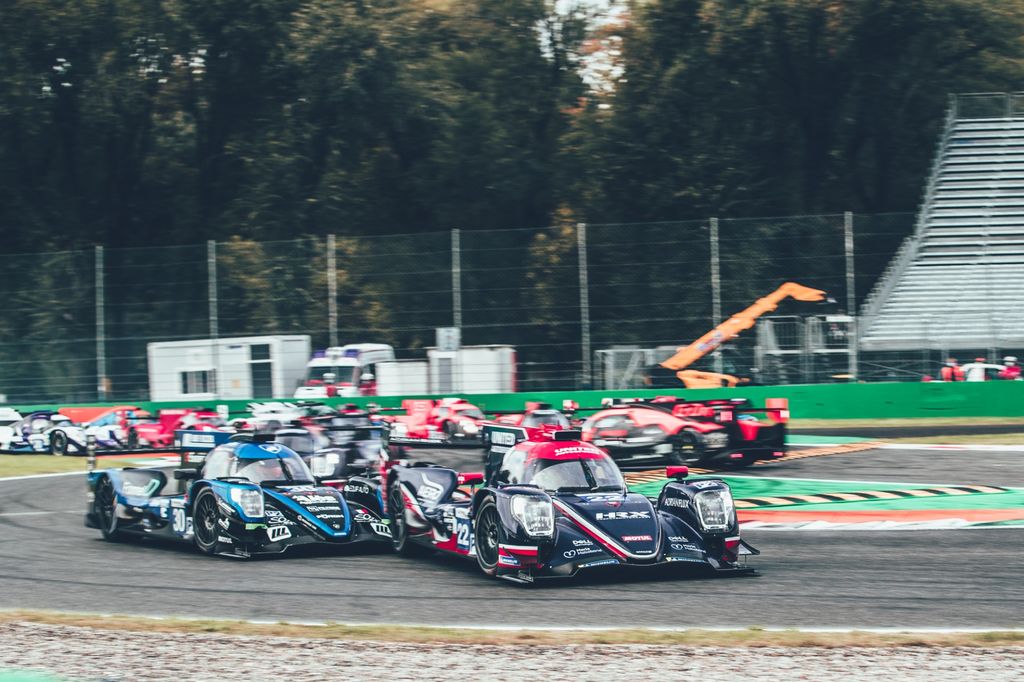 With only 25 minutes on the clock the top five was separated by less than five seconds with the  Dragonspeed car from Hendrik Hedman, Ben Hanley and Charles Milesi leading the pack, closely followed by High-Class Racing and the number-22 of United Autosports. When the first three of the top five cars came in to pit for a last fuel stop, it became clear that the United Autosports was on a different strategy and could finish the race without a splash and dash, handing them the perfect one-two finish and the ELMS title with one more race to go! 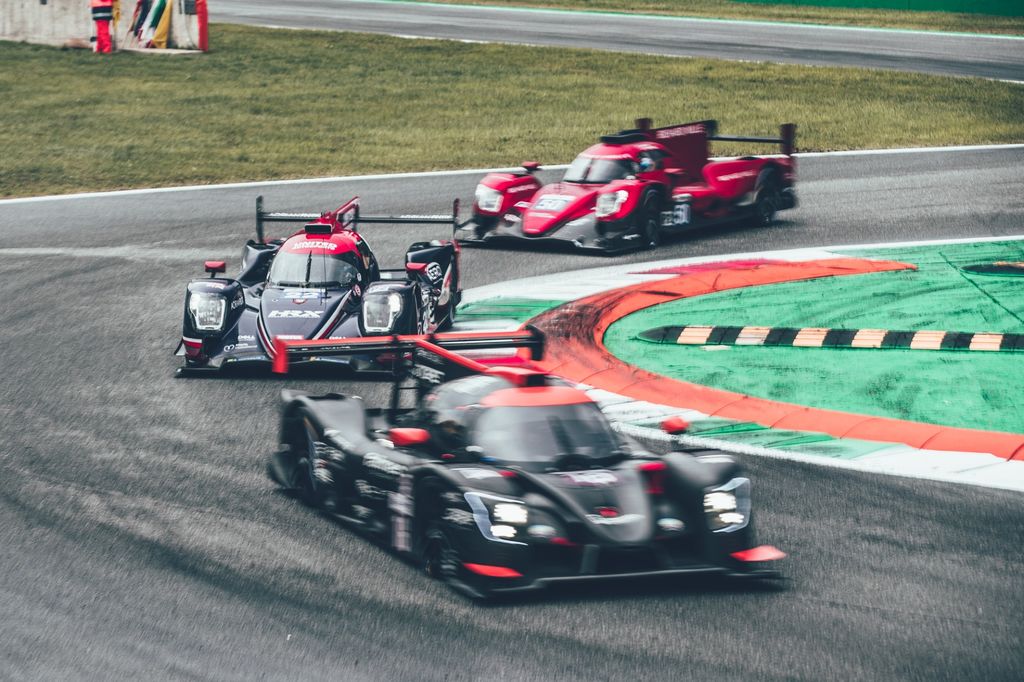 The podium was topped off by the Dragonspeed squad, who had performed a great race, starting from the middle of the field and creeping forward by being consistently on the pace when others made mistakes. However, that place was later taken away by the stewards and they disqualified the team for a rear diffuser infringement, handing the also Motul-powered Class Racing team their first podium in over a year! 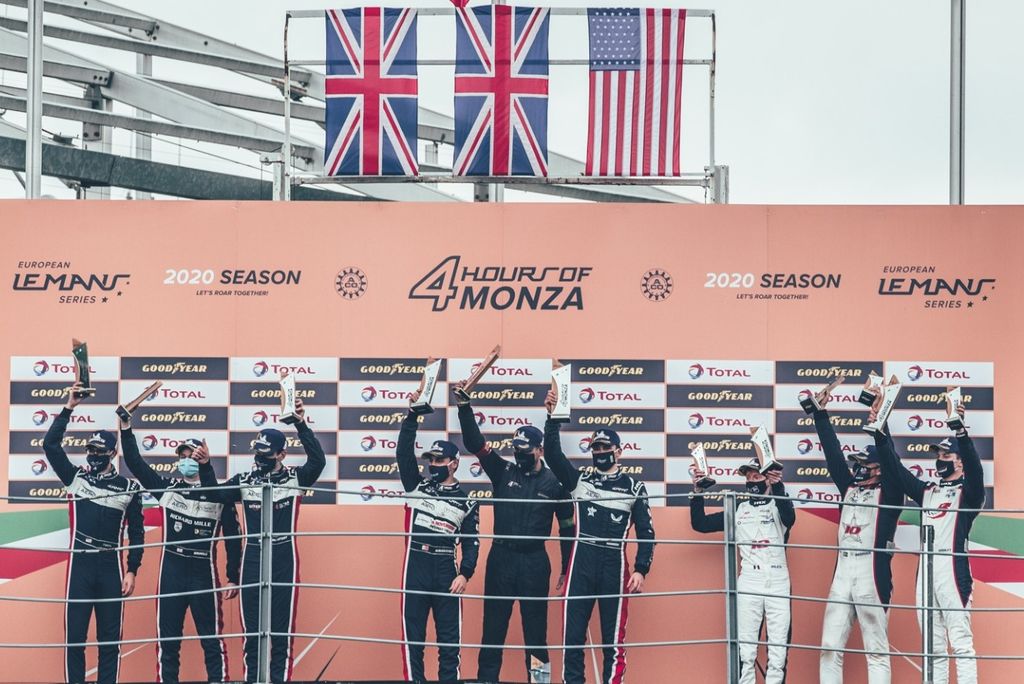