As symbols of the former east go, few are as iconic as the faithful Trabant. The Trabant was, after all, a car for the people. A car that was to East Germany what the Volkswagen Beetle was to the west. One model in particular, the 601, enjoyed a 27-year production run, with Trabant selling more than 2.8 million. It was, by far, its best-selling car. Now, 63 years after the first Trabant rolled off the production line, one particular and rather distinctive Motul-powered 601 lives on in Germany where it’s put into daily service by its proud owner, Danny Eckert. 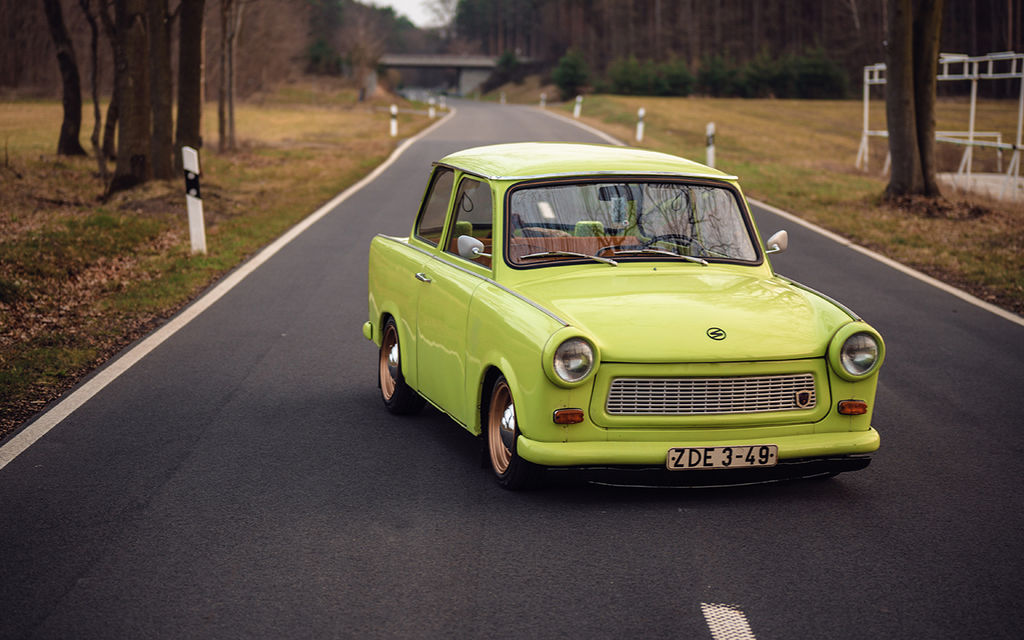 Danny, what’s the story behind dailying a Trabant 601?

When I was at a Simson (bikes) meeting I got into a conversation with someone about my Simson Hawk. After a while, I said that I would like a Trabant 601. He subsequently invited me to his house a few days later, where I saw this car. It was built in 1980 and is painted Bali Yellow which, as far as I know, was only available as a colour option for two years. So, it’s quite a rare car. 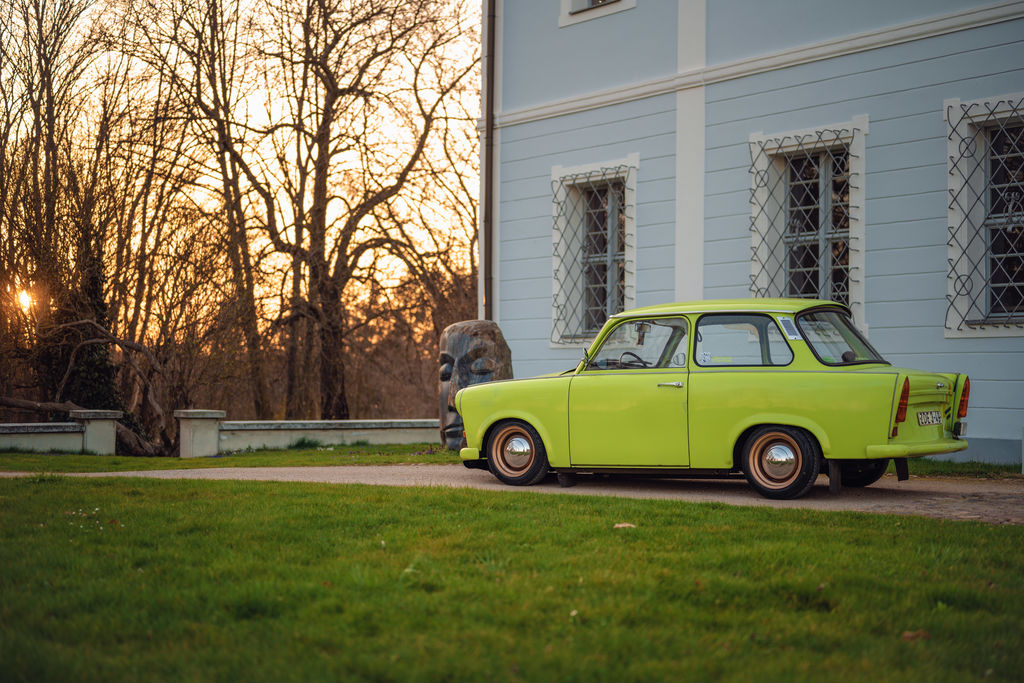 What condition was the car in when you got it?

It had such a good, original interior. But the most beautiful bit of all was that it hardly has any rust, which is always a big problem with these vehicles. The best thing is, I’m only the second owner of this car.  When I saw the car in that man’s garage, I knew instantly that I wanted it. That’s mostly because of the extraordinary colour. I knew it would be a real eye-catcher. 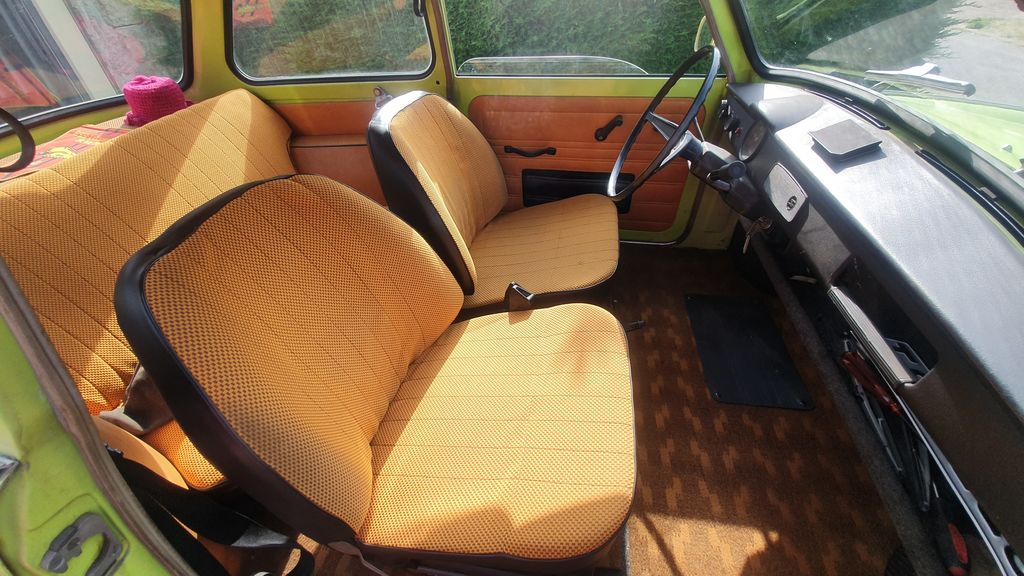 What changes did you make to it?

As soon as I had the car back at home, the orders for the new parts started right away. I knew that it had stood still for the last 20 years. So, in the following two months, I completely overhauled and improved the brakes and changed a lot of the standard wear parts. What also took a lot of time was the paint preparation, which I also did myself. The following winter I lowered the chassis and added the widened steel rims. The entire preparation and embellishment took half a year. I've been driving it for two years now. 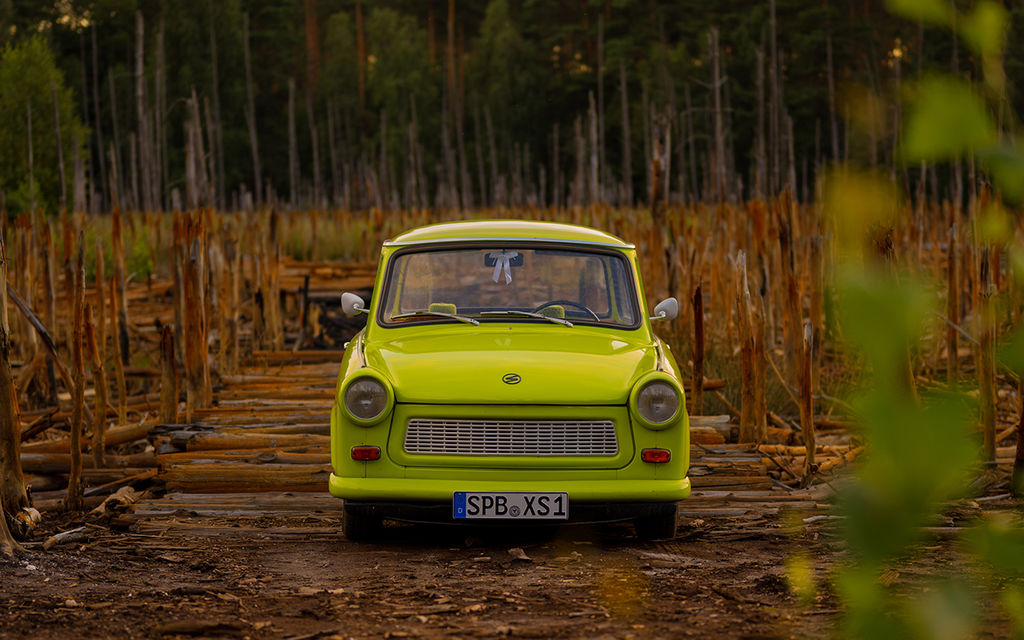 Why have you been using Motul in the Trabant?

I've been using the Motul 8002T Factory Line Road Racing (specifically designed for two-stroke motorcycle engines) for many years. It has proven itself very well with the Simsons' tuning engines. It also smells really good, and the advantages of the mixed oil are just amazing. That's why I use it for all the two-strokes that I own as well as the “cardboard” (my nickname for the Trabant). Because I was completely convinced of this oil, all my friends started using it, too. At the beginning of the year, I always make a bulk order. 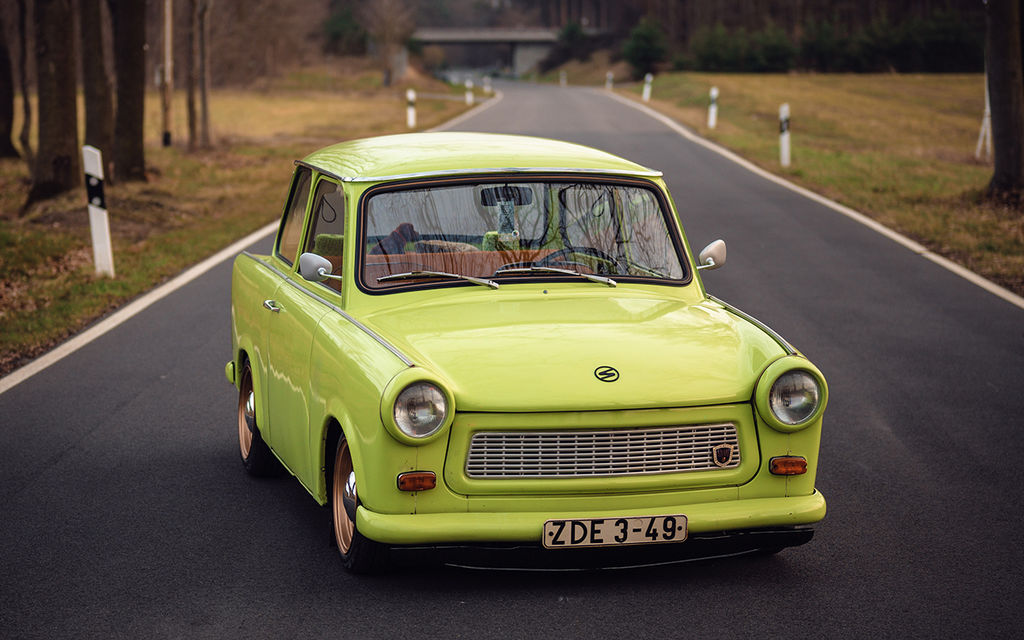 I use the Trabant a lot in everyday life. Whether that’s driving it to work or using it to visit friends. I also take it to a lot of classic car meetings. When you are out and about with it, time moves more slowly. I drive in a very relaxed manner and take my time. No matter where I turn up with it, it is always the topic of conversation and people stop and ask questions about it as there aren’t many around. 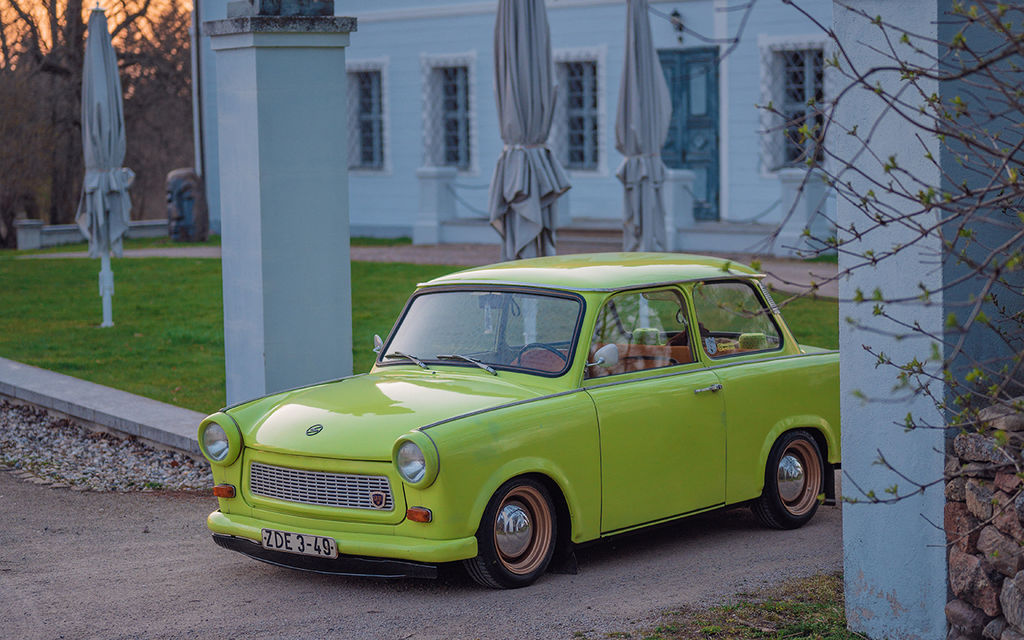