Ronnie Quintarelli moved over from Italy to Japan 18 years ago after winning the European Karting Championship and a short career in Formula 3. Since 2013 he is one of the two Nissan Nismo Factory drivers in the popular Japanese Super GT championship. Ronnie is currently pushing hard in the last races towards the end of the year. We sat down with him and talked about the key ingredients needed for a winning racing recipe. 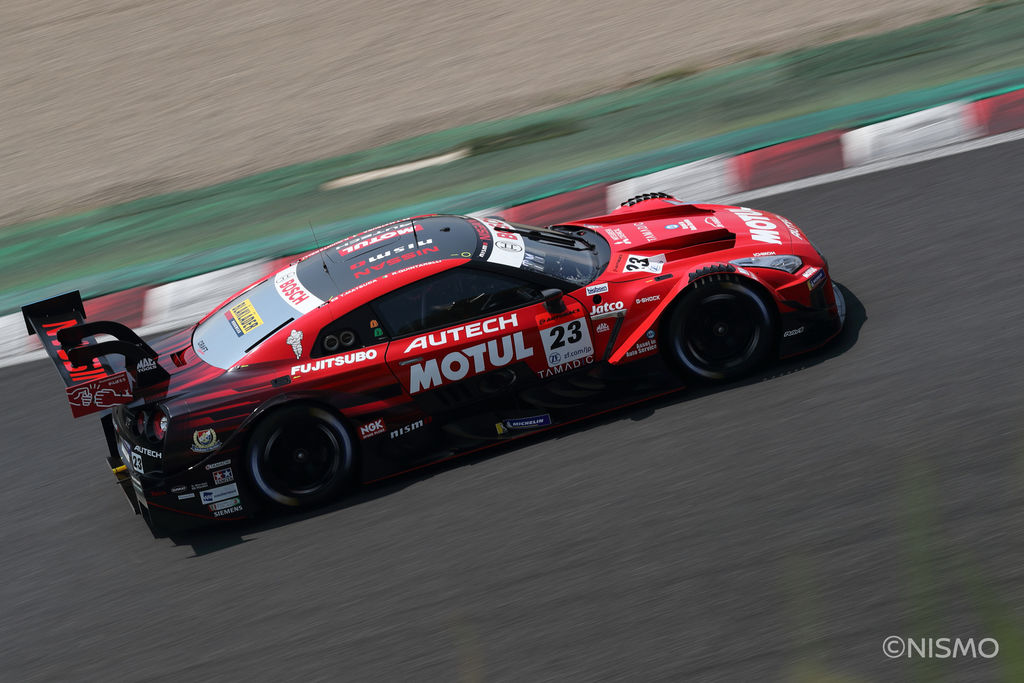 Ronnie, how has COVID-19 impacted your racing this year and are things starting to return to normal?

Well, regarding the schedule, we stopped racing from March until the end of June. It changed our racing schedule a lot. The races in Sepang, Malaysia and Buri Ram, Thailand, were both cancelled due to the travel restrictions. So instead of eight races on seven circuits, we held eight races only in Japan, four of them at Fuji. Everybody had to travel by car within the country because a lot of restrictions have been imposed on the movement of people by public transport. Luckily the circuit testing could take place and we started racing again by the end of June. 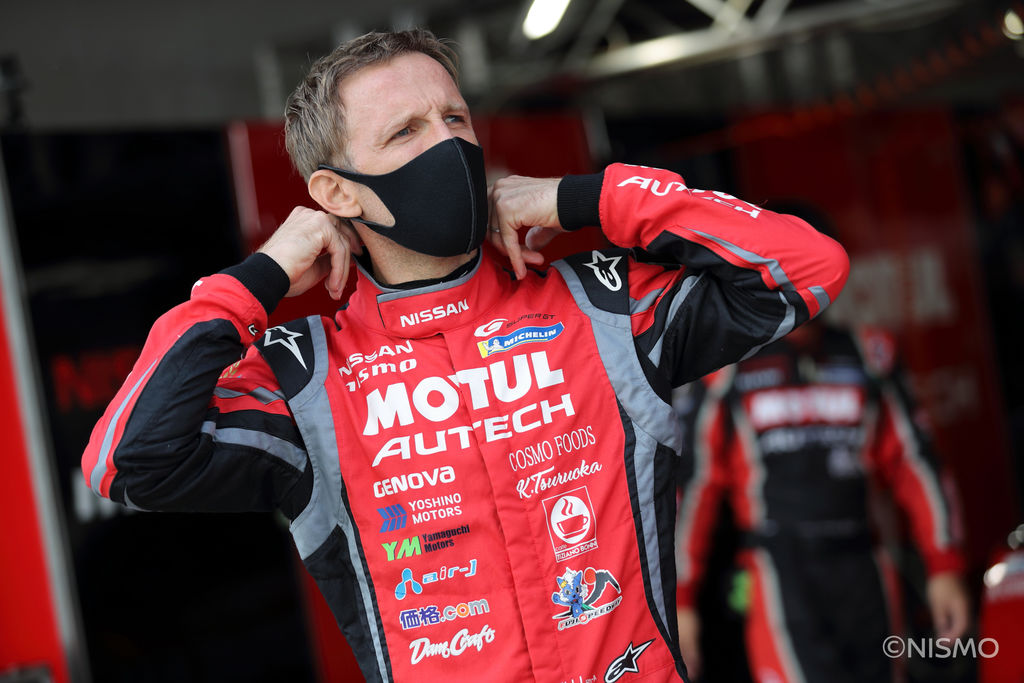 You had a great win at Suzuka recently after a period of bad luck. Is the GT-R better suited to technical tracks like this?

Our car has very good cornering speed but misses some top speed on the long straights. On a track like Fuji, where the long straight is a blistering 1.5 kilometers long, you lose some valuable seconds. On the Suzuka track we were very competitive though. As you say, the track is technical, but all the pieces just fell perfectly into place: the Michelin tyres were providing extreme grip, and I felt confident pushing the car’s limits. Winning a race again after two years felt really good for the whole crew. 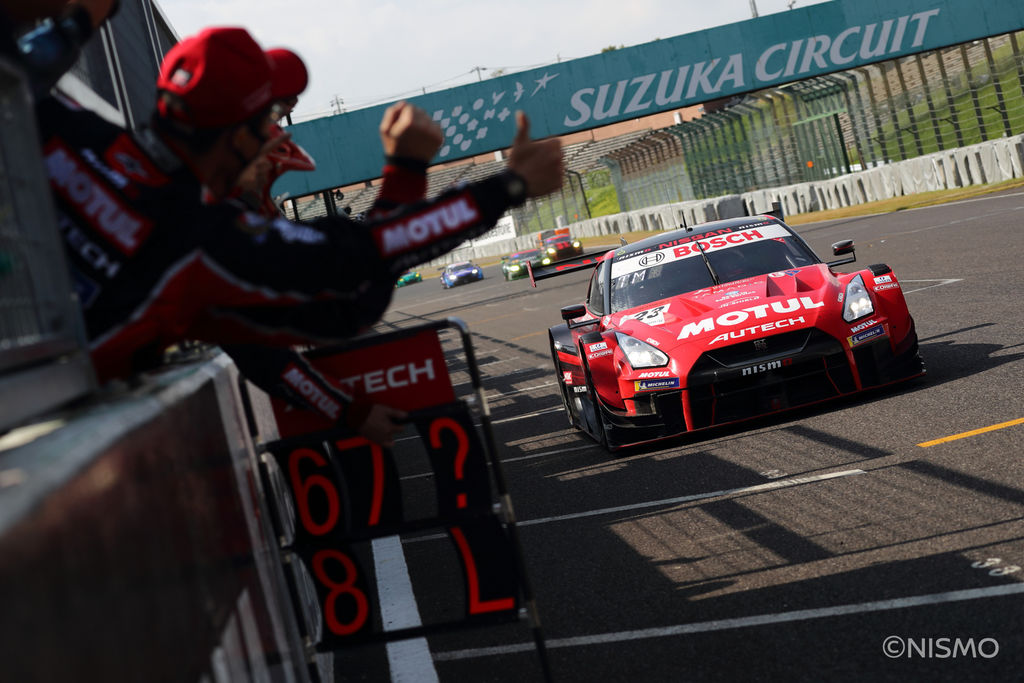 You’re at the halfway point of the season now, and currently ninth with 22 points separating you from the lead. So, it’s within grasp. What’s needed to take the championship this year?

We’re still aiming for victory. Unlike other motorsports where every car’s weight has to be equal during the season, such as in Formula One, the Super GT regulations oblige the teams who have the most championship points to put extra weight in their car. Which makes the leading cars slower, and the chasing cars faster. That’s what makes this championship so exciting and the fans really love it. In the last race, all the cars race without extra ballast, so that’s a pure performance race. We are currently in 9th position and carrying 50 kilos of ballast in the car, so it's not an easy task. As the leading cars become slower, chances are turning. That’s quite spectacular and unique in the racing world. 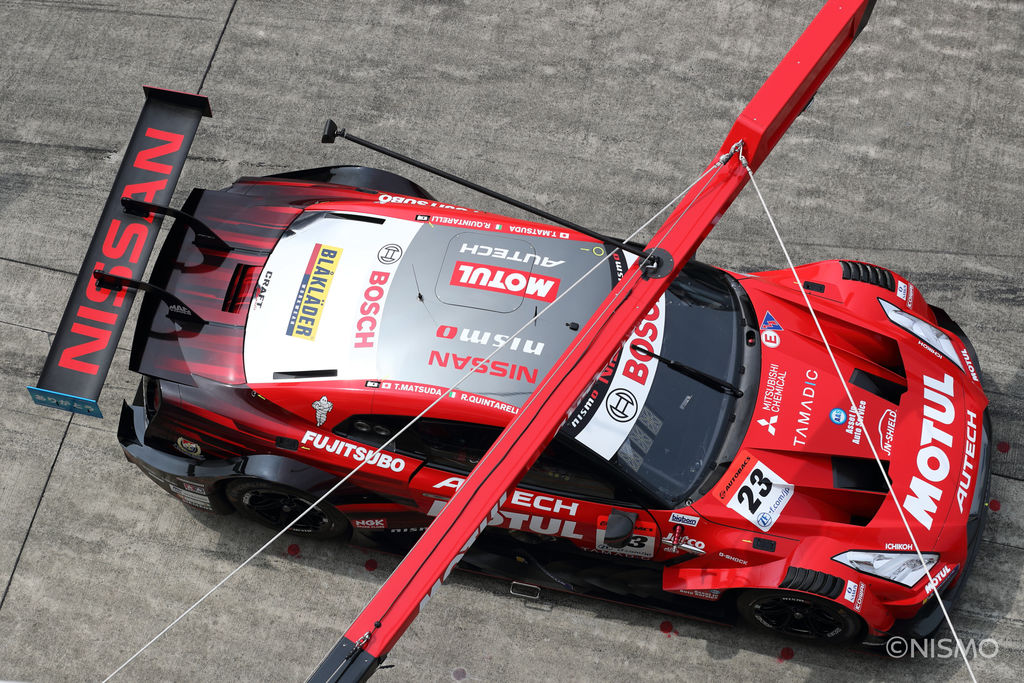 It is such a fantastic car to drive! Since 2014 we use a monocoque chassis for more rigidity. Unlike races such as DTM, aerodynamic development is allowed, which gives the car huge downforce. Together with Michelin, who takes care of our tyre development, the slicks provide the car with enormous grip on the track. Which is much needed to control more than 550 horsepower under the hood. But to answer the question: yes, it is great fun to drive. Every time I step into the car, I’m like the little kid with his new toy, having a big grin from ear to ear! [laughs]. I’m a lucky man. 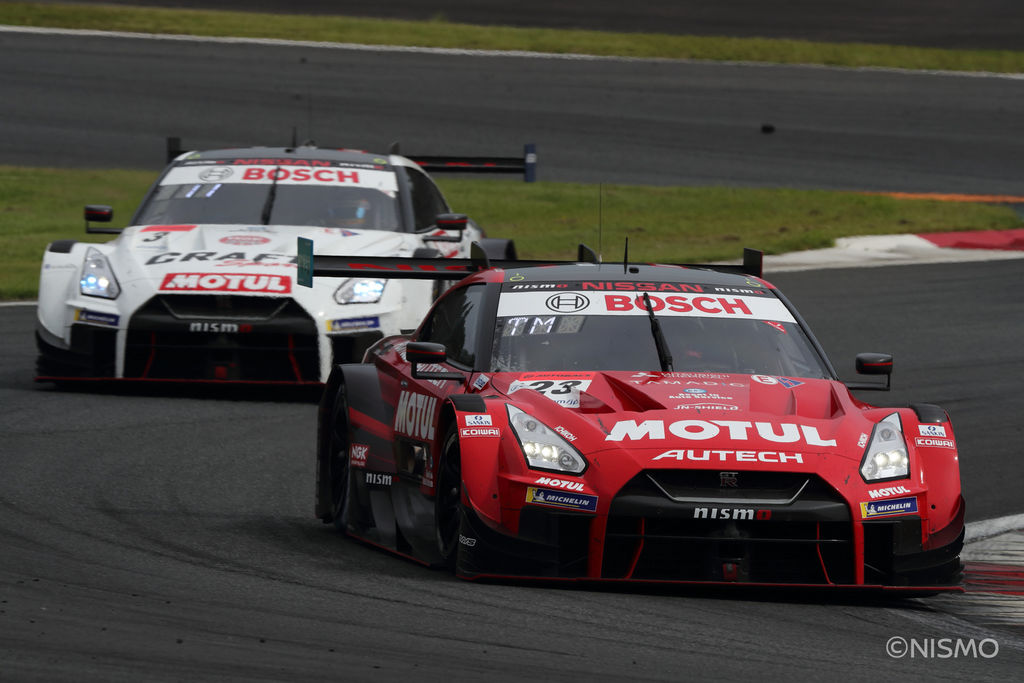 How does Super GT compare to other championships you’ve competed in?

We are driving for the factory team, which involves a lot of testing and development work. Plus, the Super GT 500 is hugely popular here in Japan. It is being broadcast live and being discussed on national television on Sunday evening. The number of spectators is huge, and after every race, goodies are being given away. And the fan adoration goes far. Our 2020-spec #23 GT-R NISMO GT500 is better known to the public as the ‘Motul car’. It really is an iconic livery here in Japan and lives by its own name. 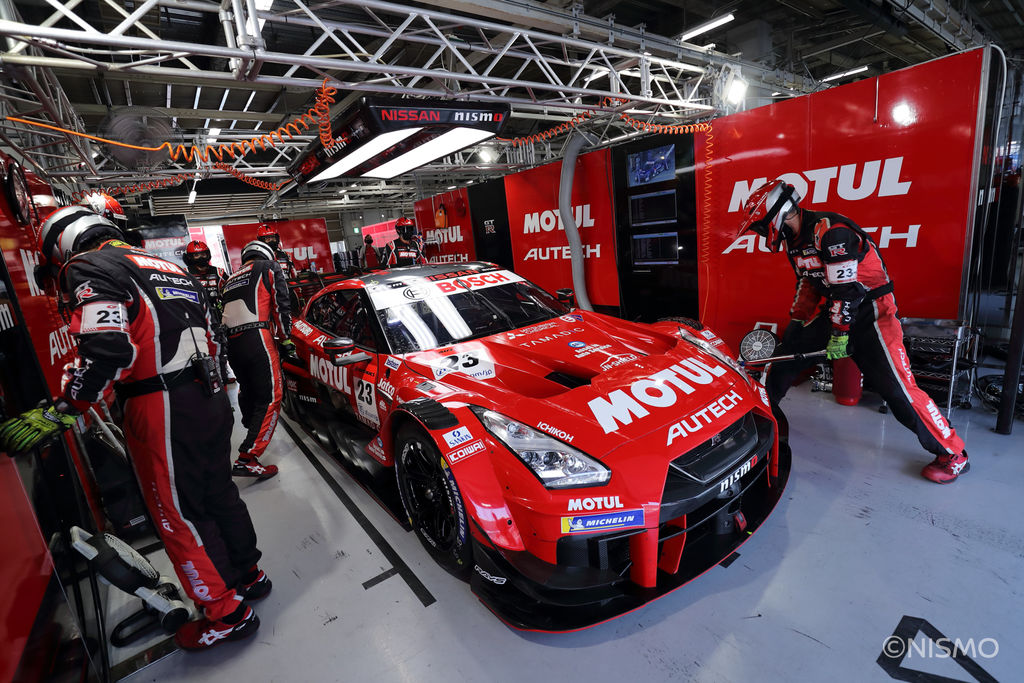 What difference does a partner like Motul make to your racing success?

Motul is the technological partner for the Nismo racing team. Thing is, we are driving a very sophisticated engine. The power output is more than 550 hp and races last from 300 to 500 kilometers. Every part of the engine is being pushed to its extreme limit. 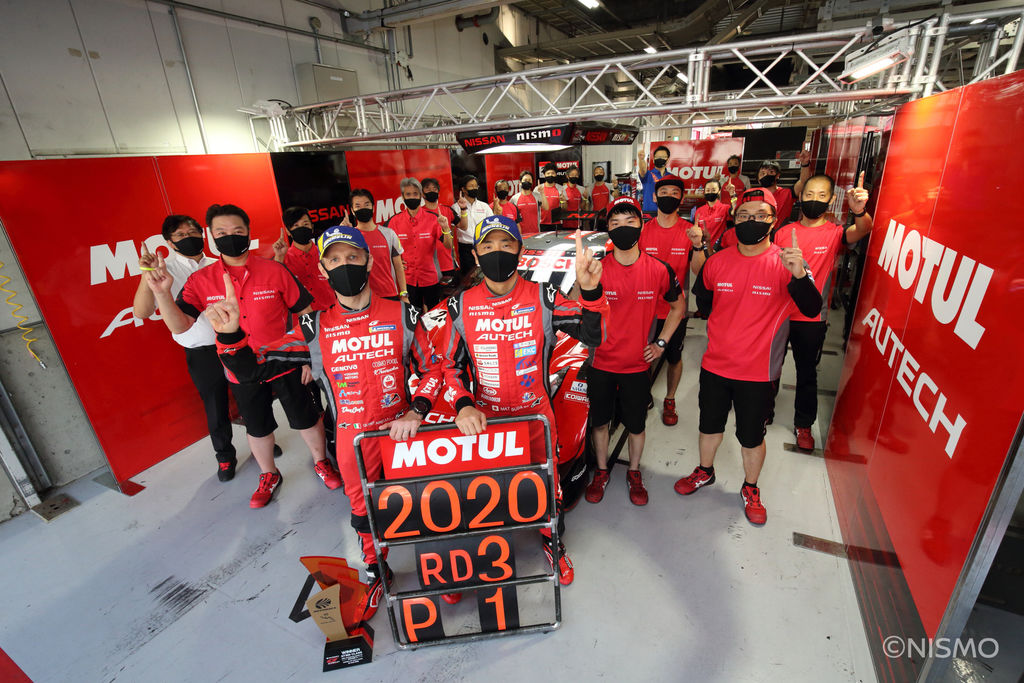 How important is the choice of lubricant in making it to the end of a race?

The right oil is one of the keys to success. As I said, in factory teams there is a constant push for new development. We are only allowed to have two engines per season, which means durability is important. Motul takes care of the lubrication of all vital engine parts. If we break both engines, our season is over. Reliability is key to our race success. Therefore, we are co-developing; the Nismo and Motul engineers have an open line, constantly pushing to stretch the engine’s performance limits. We are very happy with the support, always trying to improve together as a team! 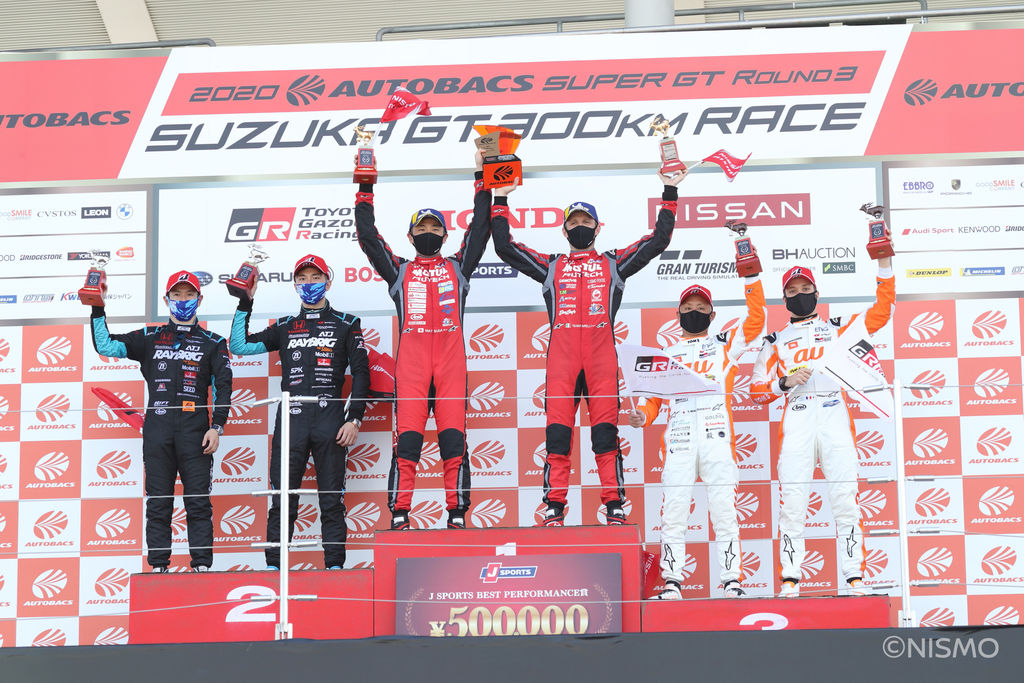