It’s only the second year that Scuderia Cameron Glickenhaus has been racing at the 24 Hours of Le Mans in the World Endurance Championship. But already, this motorsport minnow is proving it has the pace to play with the larger teams with a brilliant third and fourth place finish in this year’s race. In fact, one of the Glickenhaus cars posted the second fastest lap of the entire race and was only a few tenths of a second off the number two Toyota. Jim Glickenhaus, team owner, tells us more about their Le Mans success. 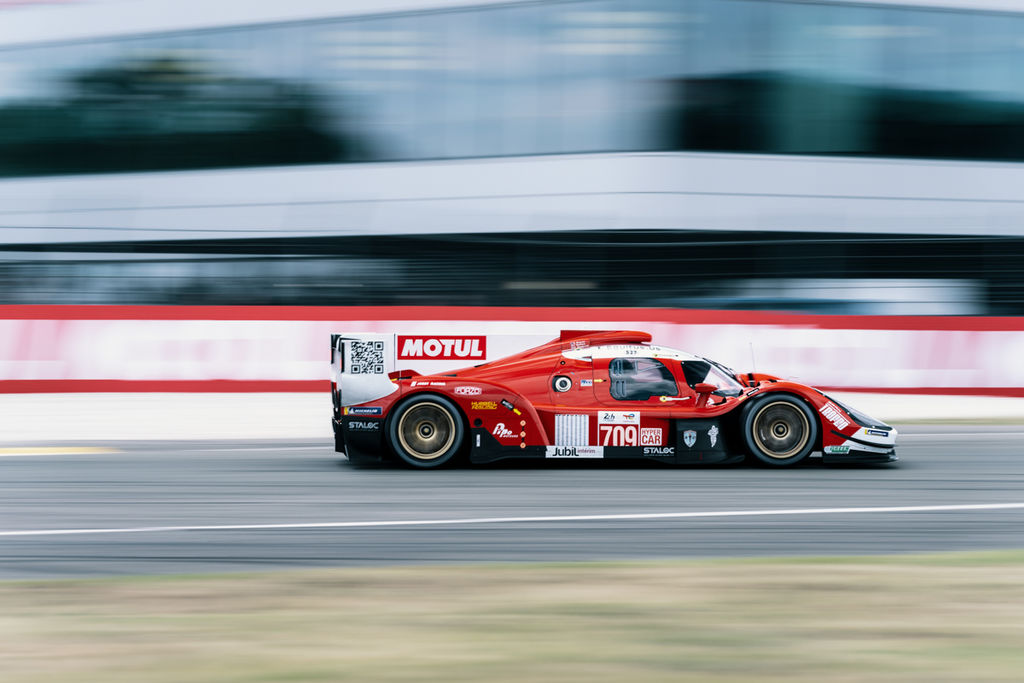 Congratulations Jim. A third-place podium finish in Hypercar at Le Mans. You must be very pleased?

It was really amazing and we’re trying as hard as we can to keep going. It was the first time an American manufacturer has been on the podium in the top class at Le Mans since 1967. It was an amazing experience, and we made some great new contacts. 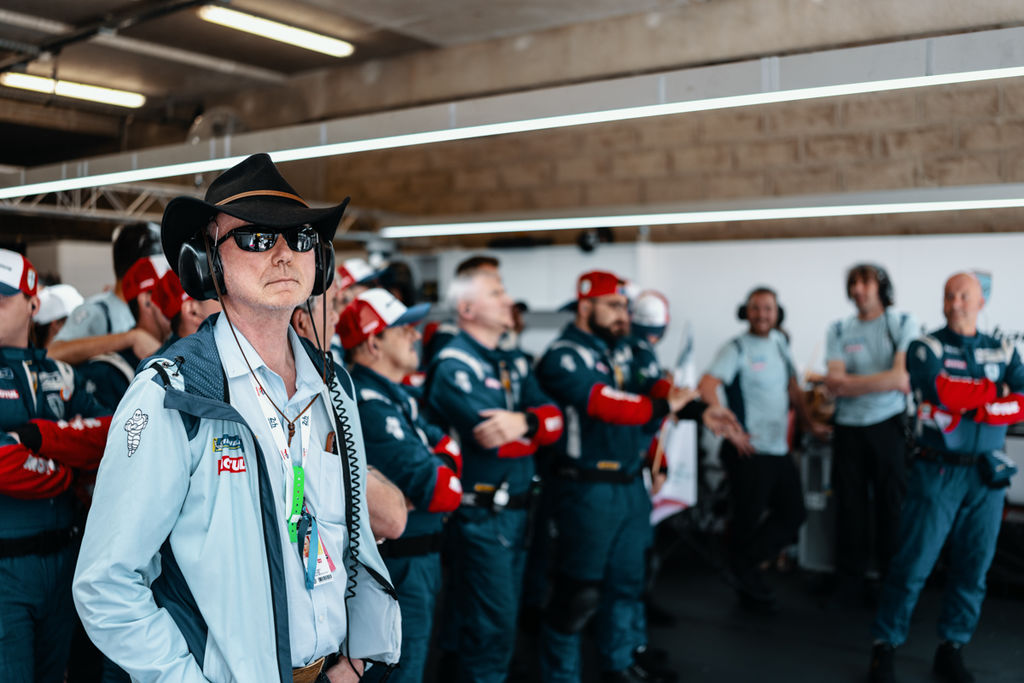 Running for 24 hours in an endurance race is never easy. Did the team encounter any problems or difficult moments during the race?

We had an incident with the number 708 car. A driver made a mistake and lost the car, which resulted in some damage to it and quite a lot of downtime. We emerged in 19th place, but we were able to keep fighting all the way back to fourth. If we hadn’t had that issue we could have put pressure on our number 709 car, which also seemed to have an issue. And who knows, we might have been able to finish second and third. But that’s racing. 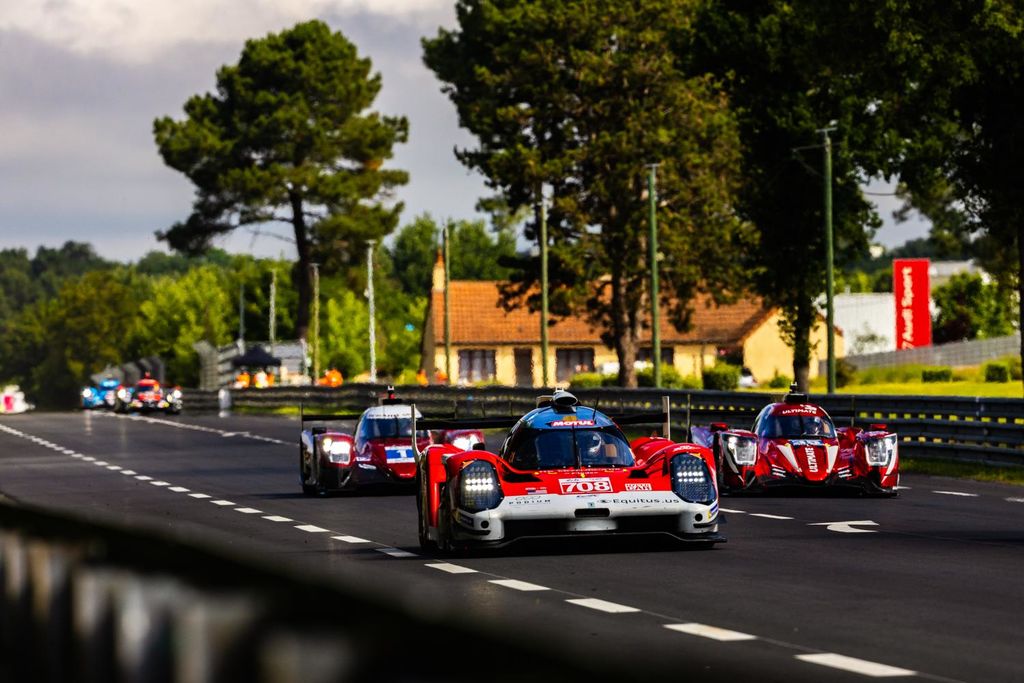 This is your second season in Hypercar, and you have some pretty stiff competition against large manufacturer-backed teams. How do you feel about team Glickenhaus’ achievements? Is it a bit of a David and Goliath story?

I don’t think people realise what it’s like for a micro company like ours to frankly compete with the absolute might of Toyota. Though in fairness to Toyota they did say publicly that our result was extraordinary, and we appreciate that. 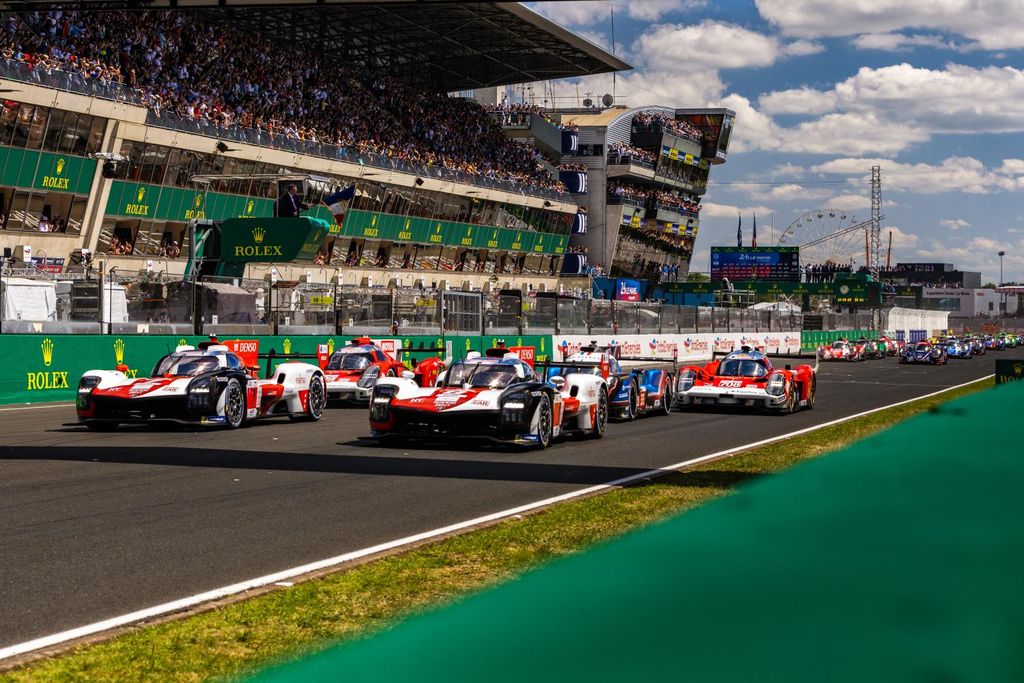 You’ve enjoyed amazing motorsport success in a short time. But you also sell road cars. What’s the future for your business?

Well, that’s the point. The company is our main focus. If we race the Baja, we sell our Boots. If we race the Nürburgring, we sell our 004s. And that’s the real business. The WEC is incredibly expensive to keep going in. We don’t know exactly what that will bring to our shareholders and our employees. Our entire race program needs a much higher level of sponsorship than we've had before and we’re speaking to some big sponsors. But I don’t know what’s possible. The other thing that is our main focus is to create zero emissions internal combustion engines using liquid hydrogen. 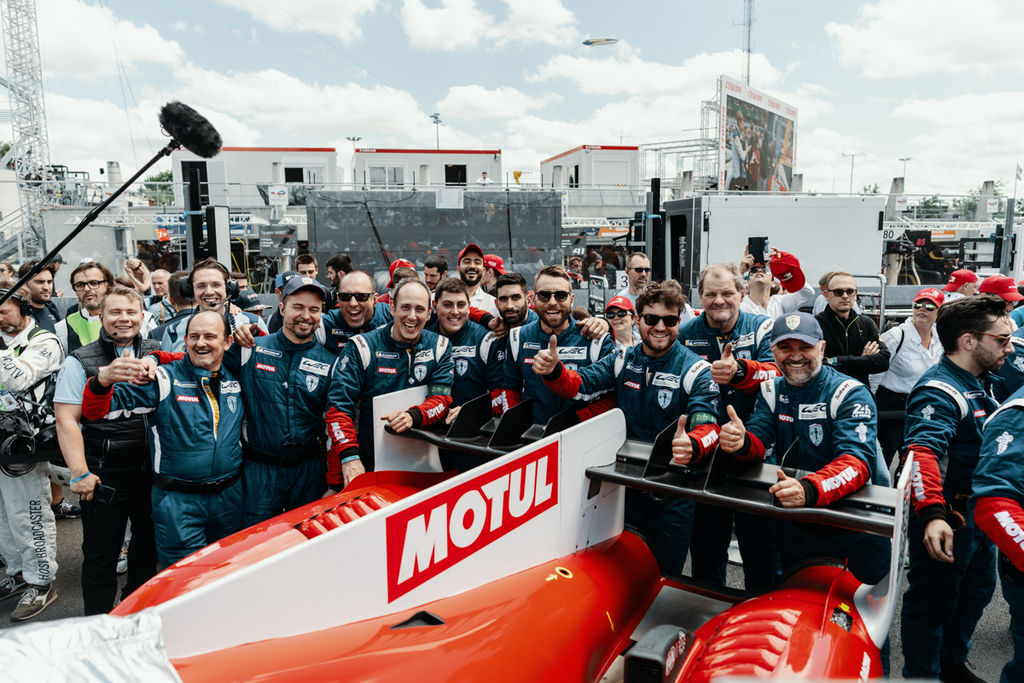 You’ve been partners with Motul for a few years now. You’ve raced a lot together. How have you found the partnership and the products?

We are very happy with our partnerships with Motul. The products are fantastic and their promotional activities around the races is fantastic. The products work really well, hold up to massive abuse at Le Mans and the Nürburgring and we would love to continue working with them. 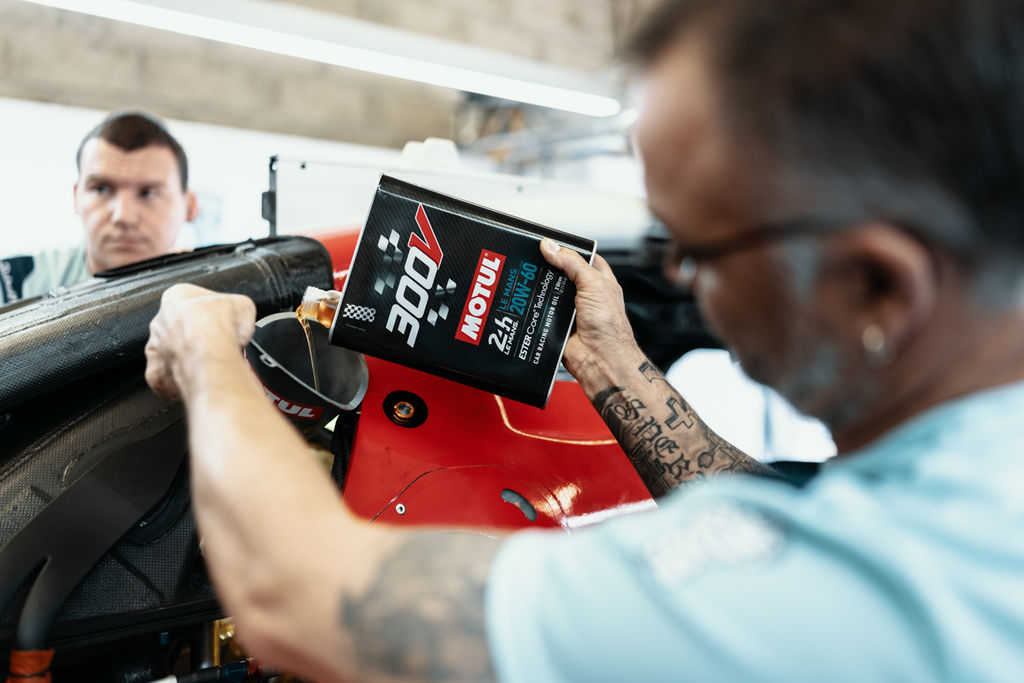