Canadian Porsche team Pfaff Motorsport are on a roll this season with the Motul-backed squad picking up another IMSA win this season at Virginia. It’s the team’s fifth win of the year behind the wheel of their Porsche 911 GT3 R in the IMSA SportsCar Championship in the GTD Pro category. 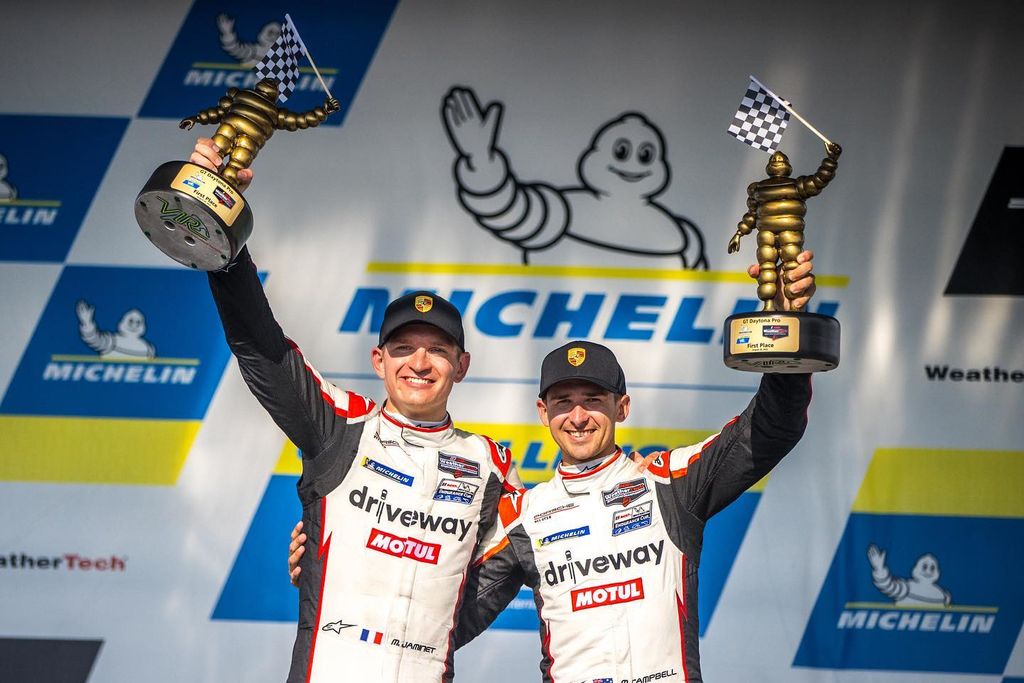 A flying start from the lights

Matt Campbell, a 10-time IMSA winner, got off to a flying start from the lights, slotting the car into second place and keeping it there. Mathieu Jaminet, a seven-time winner, took the helm just before the restart with 75 minutes to go, and lost time behind the slower GTD cars, but quickly got back up to pace and passed the Heart of Racing Aston Martin for the lead with just 16 minutes to go and with a 0.823 second-lead over the second-place Corvette. After a pitstop for fuel and tyres, Jaminet had to carefully manage the fuel while attacking aggressively for the overall lead in the 2hrs 40min race. In fact, they cut it so fine, the car ran out of fuel on the cooldown lap. 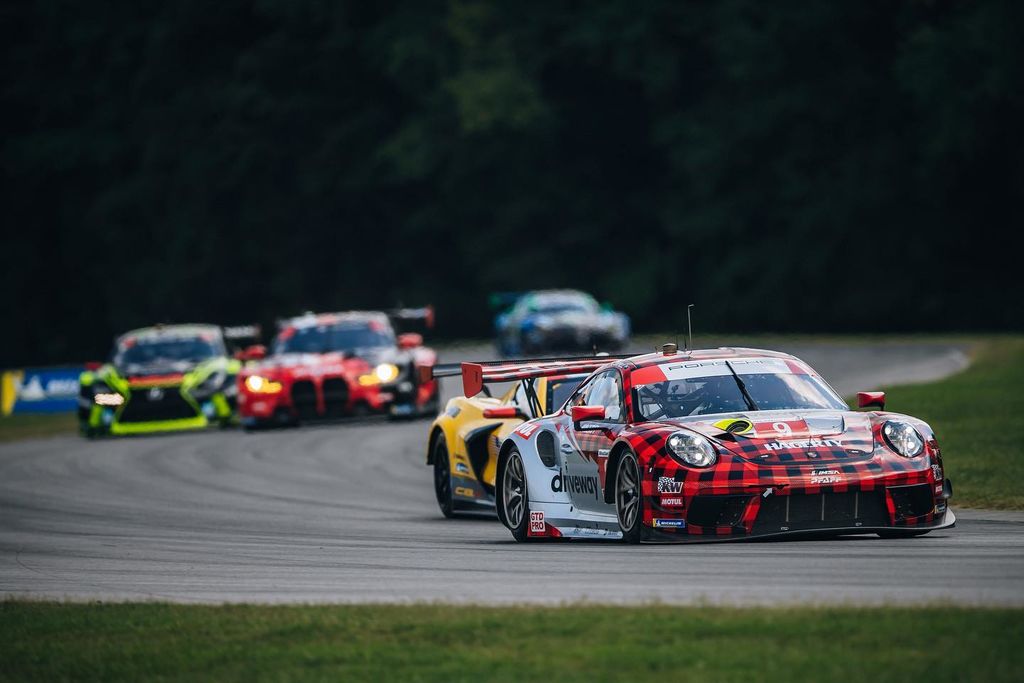 “We pulled that one off on strategy, running out of fuel there on the in lap,” said Campbell. “It was a crazy race, but we got another win in the end.”

“Obviously, it was super tight when guys went on different strategies,” added Jaminet. “Only taking rear tyres like we did is not very common, and the car was super hard to drive. I had to push flat out, but we were pretty tight on fuel at the end, so we had some quite big saving over the last two laps. It was a good calculation from the boys; we maximised everything. Super happy for the team. Fifth win of the season and the championship is pretty much done. I think all the objectives are achieved, so now we go to Motul Petit Le Mans to push hard and win one more.”

Steve Bortolotti, general manager of Pfaff Motorsports, said on social media after the victory: “Full team effort to secure win #5 on the season. I’m running out of words for this group, thank you to all 20 of you for such a perfect season thus far. One race to go, but in all honesty, I don’t want it to end.” 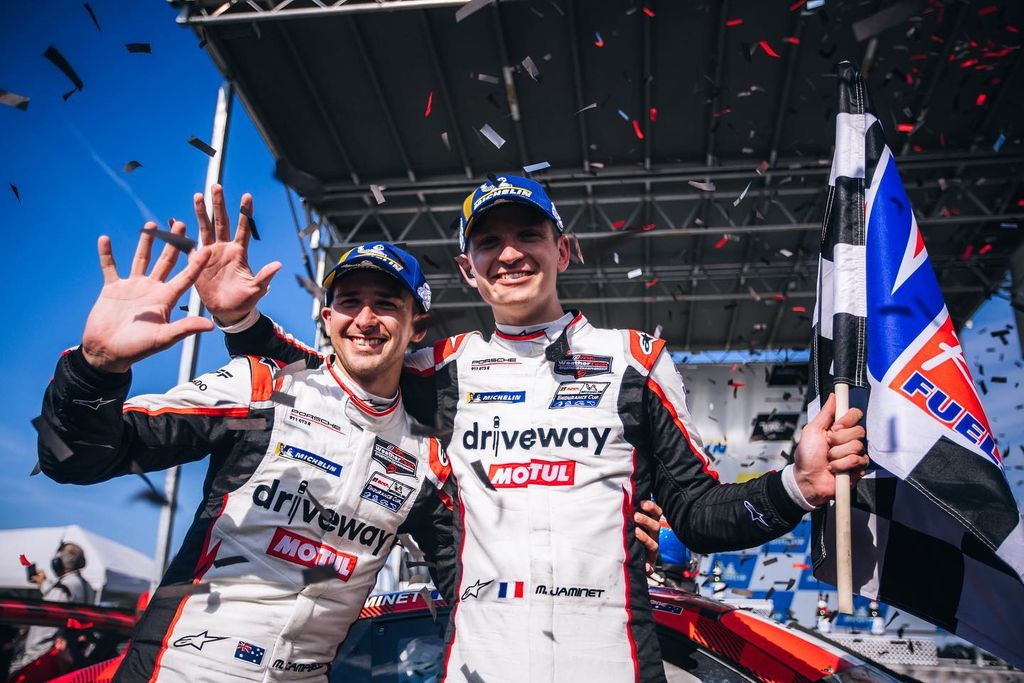 Pfaff and Motul – a long-standing partnership

Canada-based Pfaff Motorsports is one of North America’s most successful sportscar racing teams and has enjoyed long-term partnerships with Motul. Steve said of the partnership with Motul: “Motul has been an amazing partner of ours throughout the last racing seasons. We truly believe in the superiority of its products. It’s not just marketing or sponsorship. We run Motul’s products in our race cars, or track cars and all in our personal ones too. I think we have a lot more winning ahead of us, so we’ll continue to build and develop this program to become even bigger and more encompassing. We’re really a family, and I couldn’t be happier with this team.”

The next and last round of the WeatherTech Championship GTD championship next moves to Motul Petit Le Mans on October 1 at Michelin Raceway Road Atlanta, where we will see if Pfaff can hold on to the lead and bring home another championship trophy. Pfaff is the 2021 reigning champion. 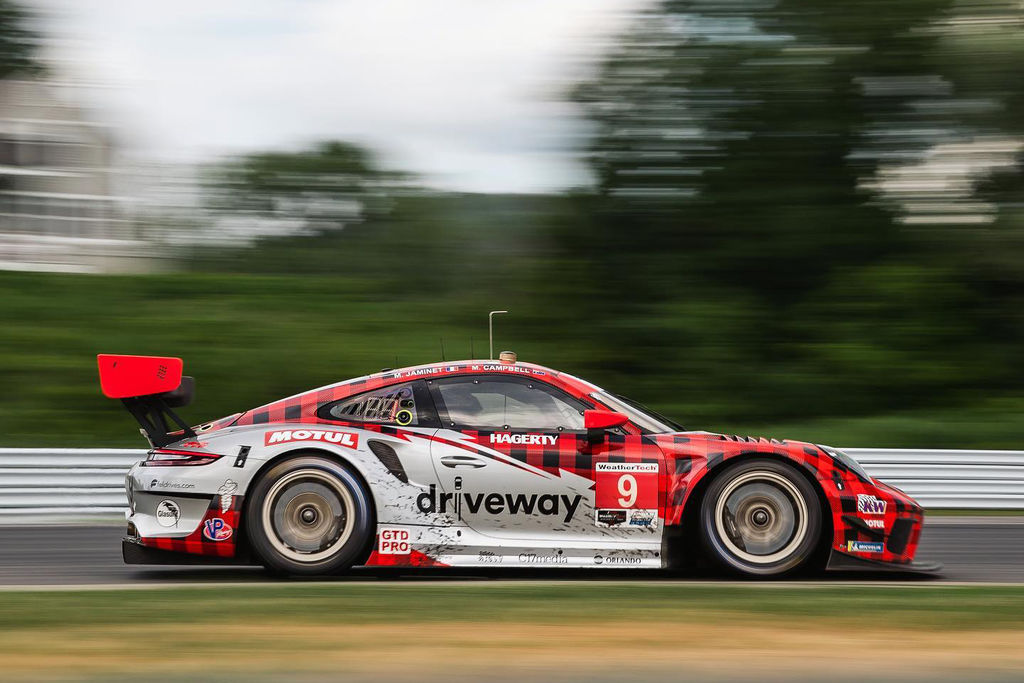