They wear leather, they have beards and moustaches and yet the Moto Club de Bordeaux isn’t your run-of-the-mill motorcycle club. This one has a special story behind it. The Moto Club is one of the oldest clubs in France and is nowadays a group mainly focussed on classic pre-war motorbikes. Currently they are on a magnificent road trip through France. Just before they took off, we had a quick word with the club’s president: Clément Brouzes. 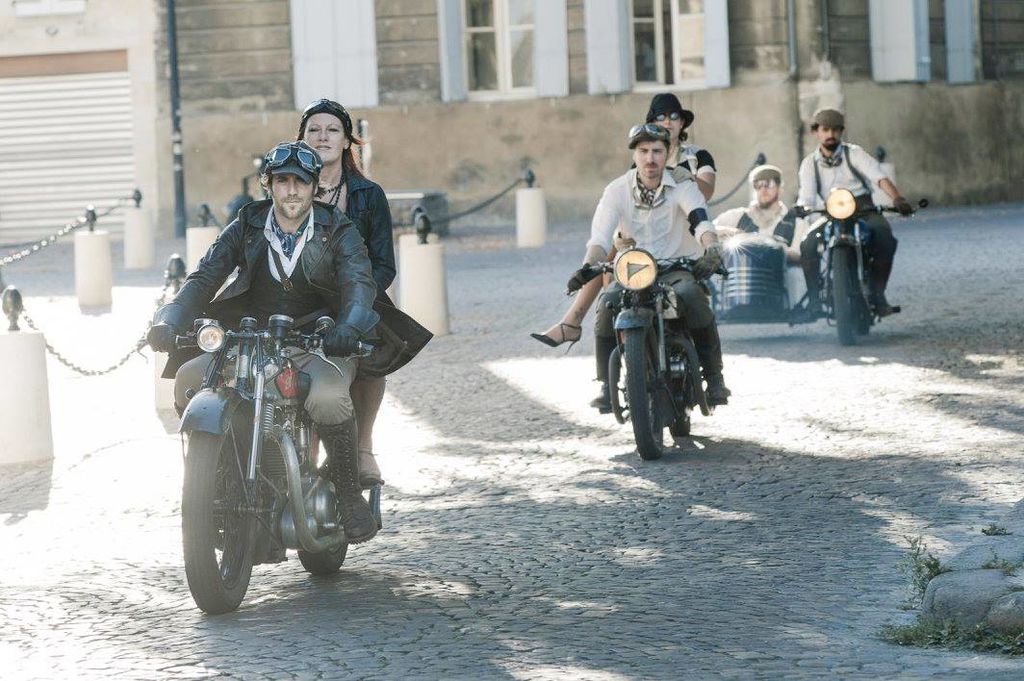 Clément, could you tell us a little bit more about the club?

Well, the Moto Club de Bordeaux is one of the oldest clubs in France. It was founded in 1905 and I think it existed until the 1950s. After that they disbanded, and the club gradually disappeared. Eight years ago, I took it upon myself to restore the original club, which was founded over a hundred years ago, to its former glory. That’s why we focus solely on vintage pre-war bikes. Today, the club consists of a group of close friends who are passionate about bikes.

What kind of bikes do you guys ride? 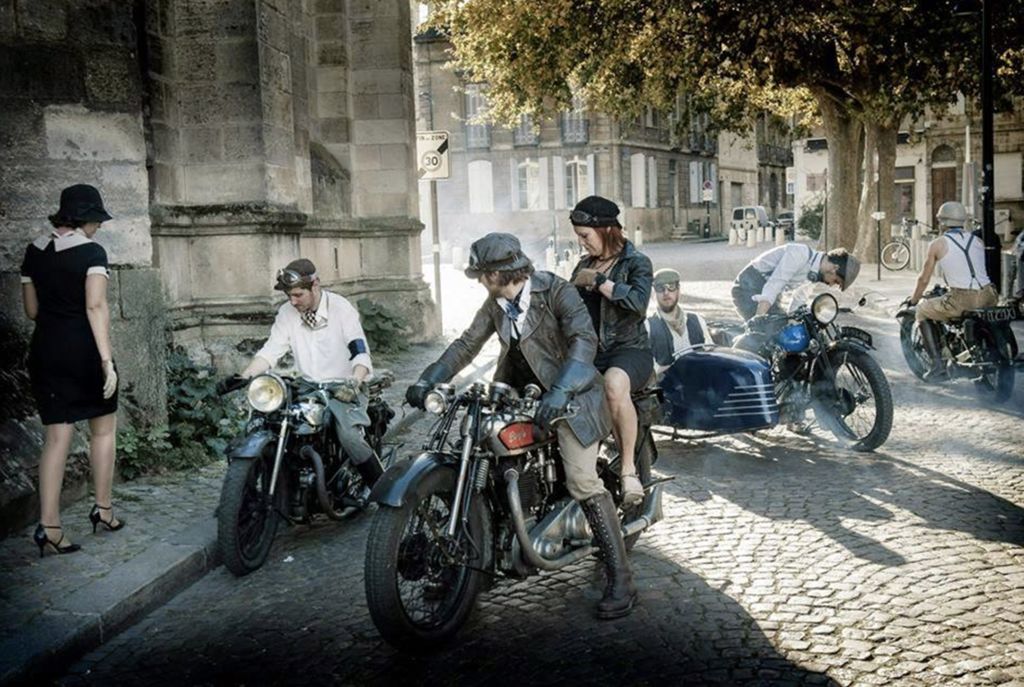 I assume that keeping these classic gems on the road is not easy?

The technology and mechanics are very basic, so the maintenance isn’t that hard, but it’s almost impossible to find parts for these bikes. Therefore, we often have to machine them ourselves. We all work on the bikes together, which makes things easier considering a lot of us have their own specialities.

You’re planning a big road trip. What are you up to?

Yes. It’s called ‘La Grande Échappée’. We’re going to take our eighty-year-old bikes to the Vintage Revival at Linas-Montlhéry and we will ride there all the way from Bordeaux, 570 km away. We’re not driving there in a straight line. We’re doing, as we French like to call it, une ballade. We’ll take it easy with lots of stops and plenty of time to discover our favourite bits of France. We’ll stop at all of our partners and we’ll really enjoy the trip as much as the destination. 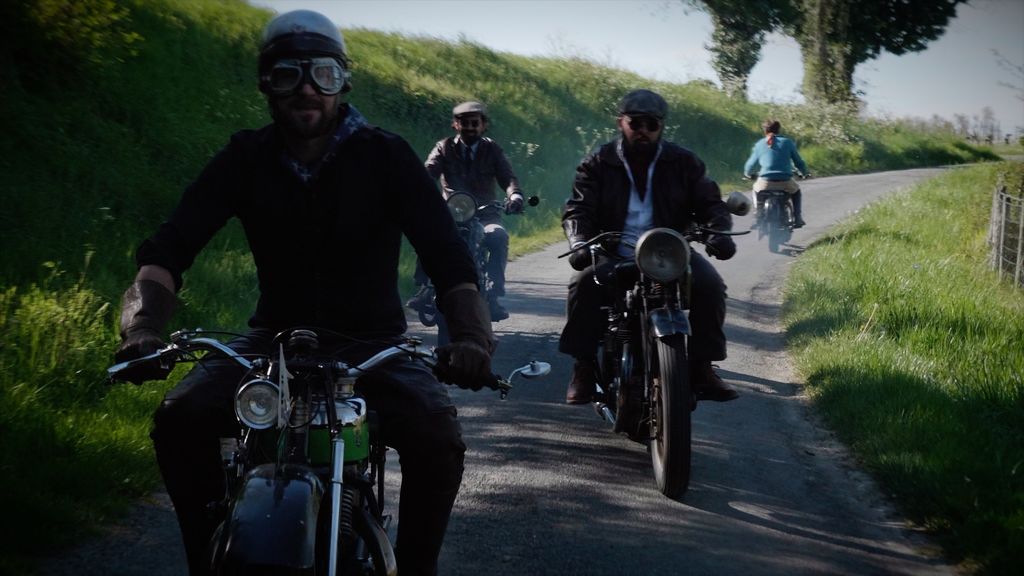 Where did the idea to do this originate from?

The initial idea dates back to 2017 when we were on the road to the Vintage Revival at Montlhéry. We were sitting in our van, transporting our bikes to the event, when suddenly we passed a classic Delage towing a pre-war race car. At that moment we all thought the same thing: that could be us! 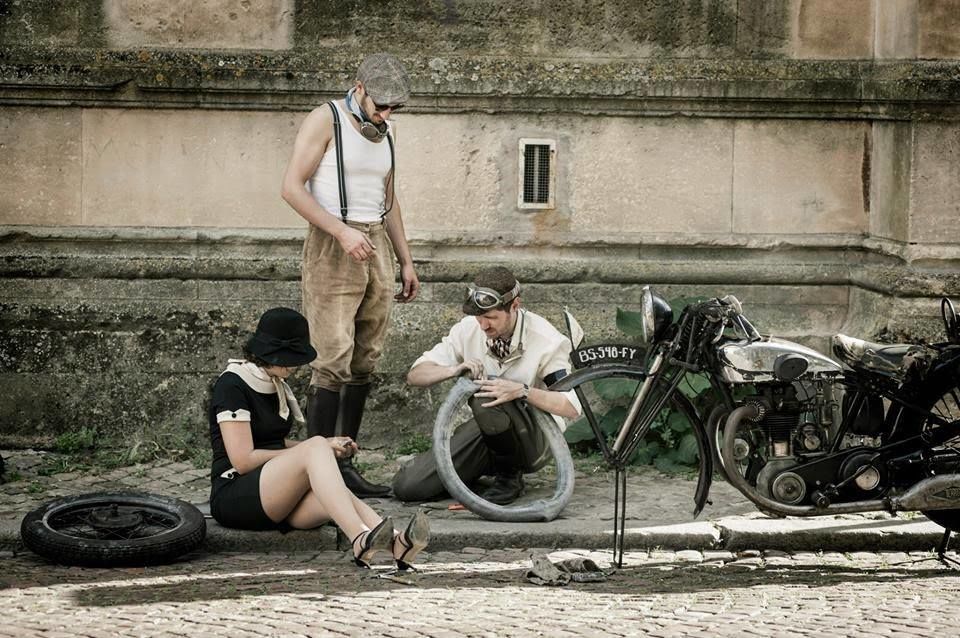 The bikes you ride are without a doubt part of French heritage. Have you collaborated with “la Fondation du patrimoine” in any way?

Yes, we have actually. We did a big project with them that consisted of restoring a classic 1920s BSA, which was on display at Rétromobile. We’ll actually work on a new project with them in the future. We simply find it very important to keep these machines and the legends that come with them alive. 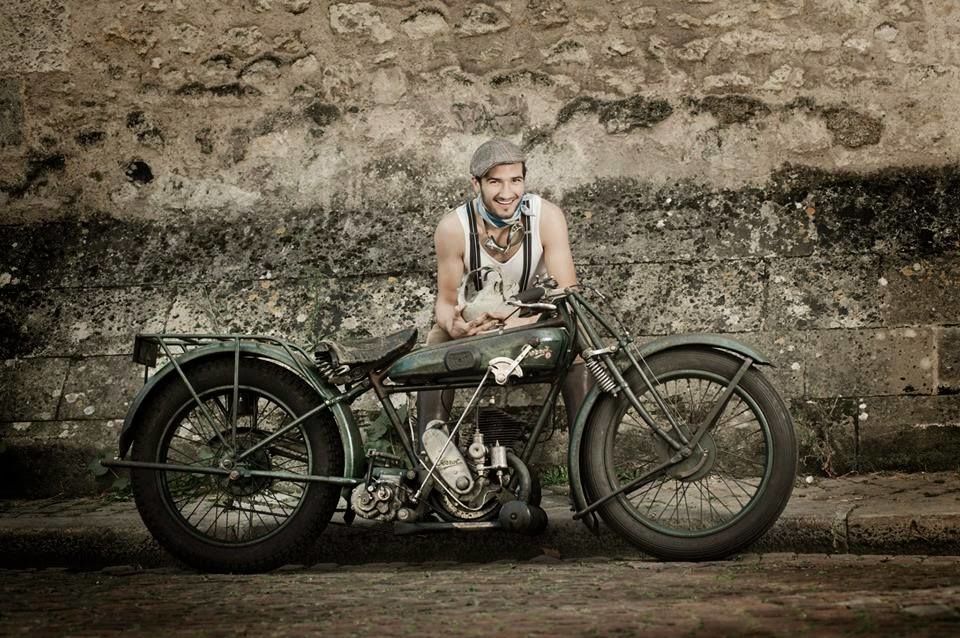