At the beginning of May, Rory Butcher will make his 100th British Touring Car Championship (BTCC) start behind the wheel of a Corolla for Toyota Gazoo Racing UK and Speedworks Motorsport. We talk to the Motul-backed driver about his transition from independent to team driver. 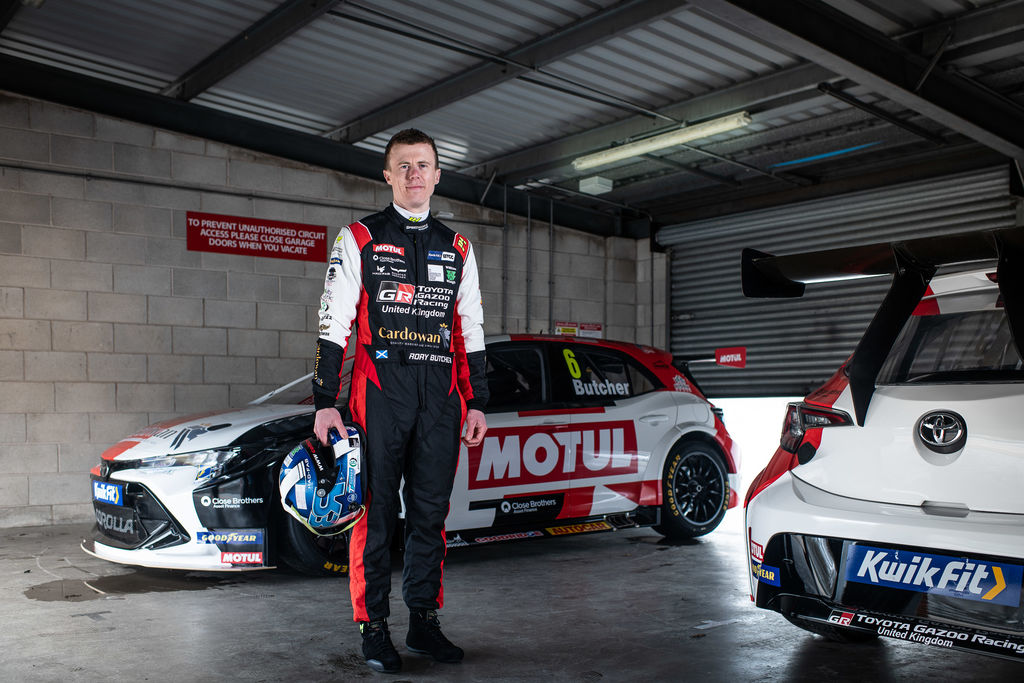 Rory, you’re a relatively new signing to the Toyota Gazoo Racing BTCC team. How are you feeling?

I'm really, really excited. It’s a new challenge going into a new team and a new car, the Toyota Corolla. I’ve been lucky enough to test the car already. I’ve done three days: one day at Donnington, two days at Snetterton. It was a really good opportunity to get to know the team, and who's working on the car. And get a bit of rapport going before the season starts. Now I just want to put some work in and get dialled into the Corolla. 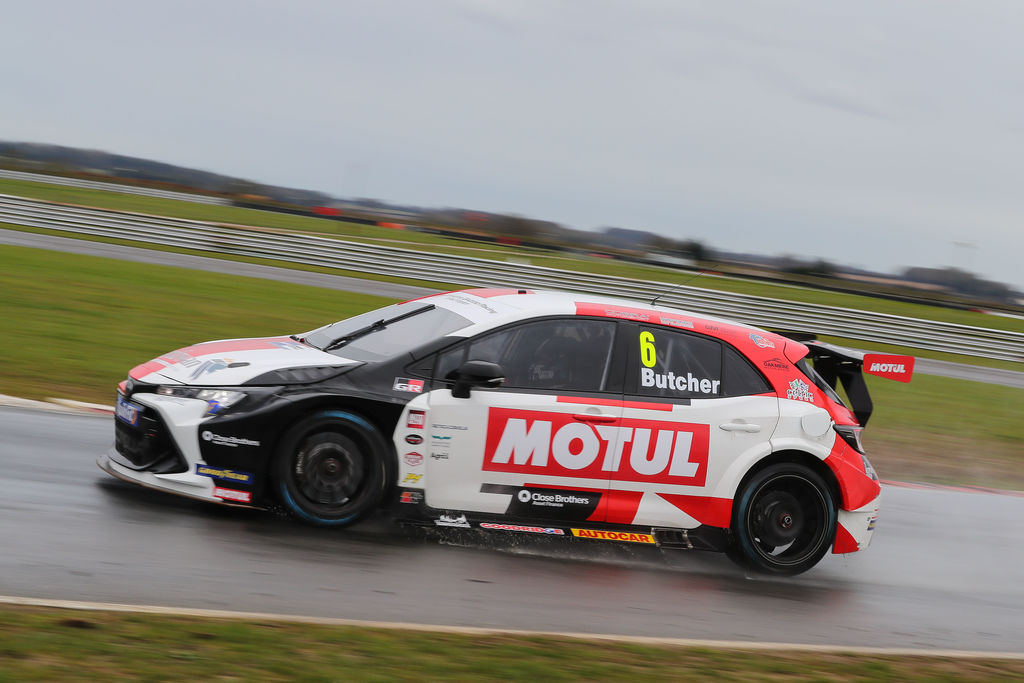 I’m coming into a team that's got manufacturer support and backing. It makes such a difference in terms of the budget that's available to go testing and to make sure you've got the right components on the car. But also getting the right people on the team to make the car go fast. As a racing driver, that’s all you want. I can’t wait. 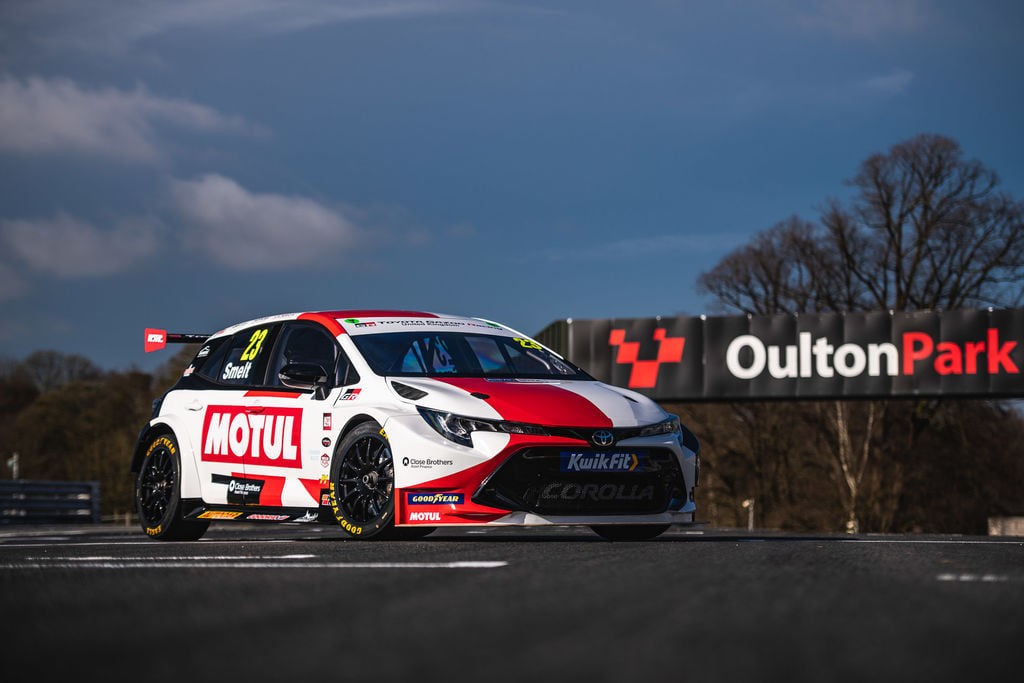 You’ve surpassed an incredible milestone in BTCC: 100 races. Can you tell us a bit more about your BTCC history?

The 100 races have come in quite fast. I kind of got thrown into the BTCC midway through 2017 to replace a driver who was injured. Before this, I was an endurance racer and GT driver racing in 24-hour races. It went from there. After I’d completed the second half of the season, I was now a touring car driver. I used 2018 to establish myself and learn the car because it was so different to anything I’d done before. The racing is short, sharp and aggressive, so it’s a completely different race craft and strategy. 2018 was great and I bagged some points. Went into 2019 and had pole positions and race wins and ended up winning the independent driver’s title, which was an amazing achievement. And that led me to move to a bigger team and have more wins and finish fifth overall in the driver’s title. And that’s what’s led me here. Our goal is to win the championship overall but it’s a very intense series that requires a lot of experience. Hopefully, now that I’ve 100 races under my belt, I’ll have the tools to make that happen. 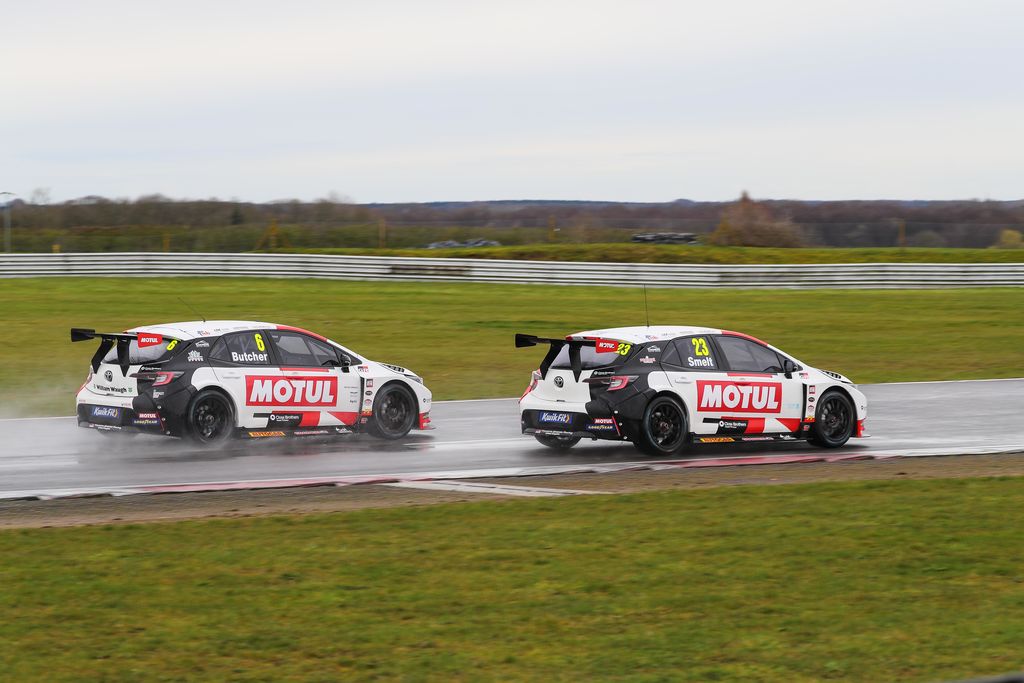 You’ve less than a month to go until the first race. What’s going through your mind before the start?

The butterflies are starting to come, and I’m starting to think this is real now. It’s now when I appreciate why I love what I do. It’s such a challenge and you want to push yourself to see how good you can be. But at the same time, it’s quite daunting. That feeling that you’re going to have to go and put yourself on the line again. Once the lights go out on that first event, it’s game on and everyone’s back in action. 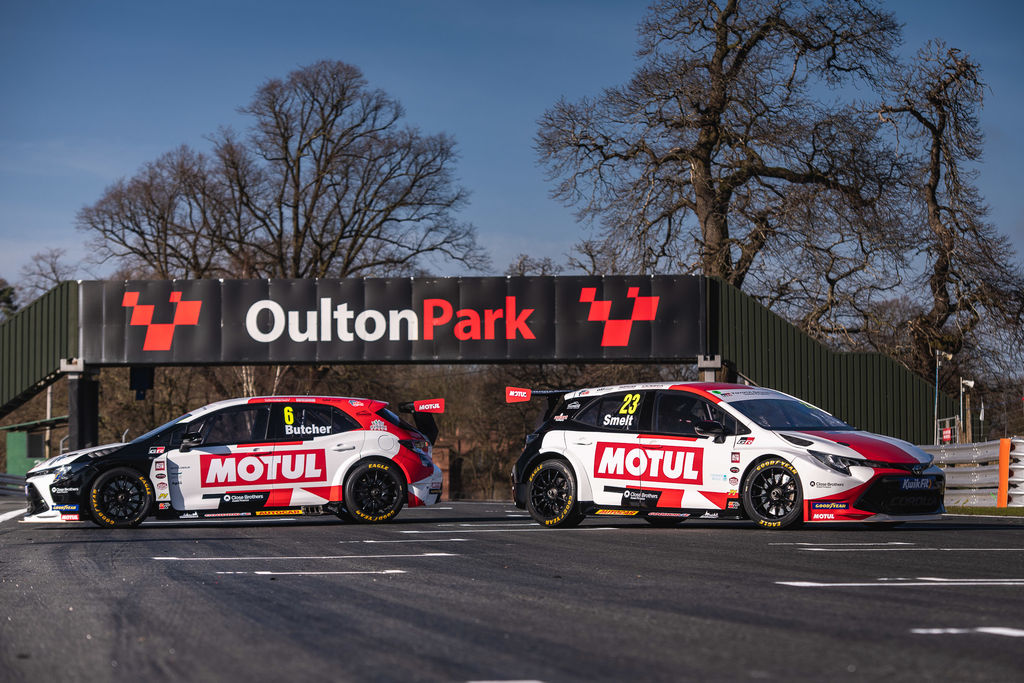 And as well as a new team, you have a new lubricant partner with Motul…

Motul is such a well-known brand in our industry and is held in such high regard. We're just super proud to have them on side of the car and excited to see what else can come from it. The British Touring Car Championship is the perfect place to be and we're so glad to have Motul backing us. 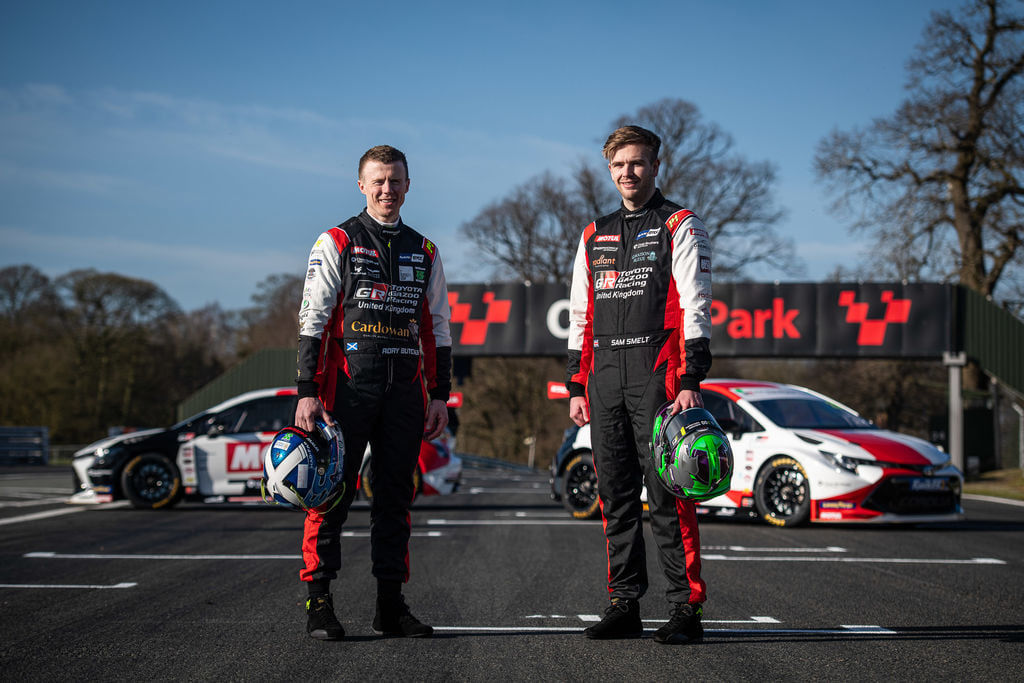