What better way to start 2022 than with one of the world’s best-known and most challenging events: the Dakar Rally! Starting on 2nd January in Ha’il, Saudi Arabia, Motul will be again a major partner of The Dakar for the fifth consecutive time and will be working closely with the organisers, competitors and everyone involved to convey the action, drama and excitement we have come to expect. As the cars, bikes and quads are getting their final preparations after the Rally du Maroc before being shipped to Saudi Arabia, we take a deeper look at the facts and figures for 2022 and the challenge that lies ahead. 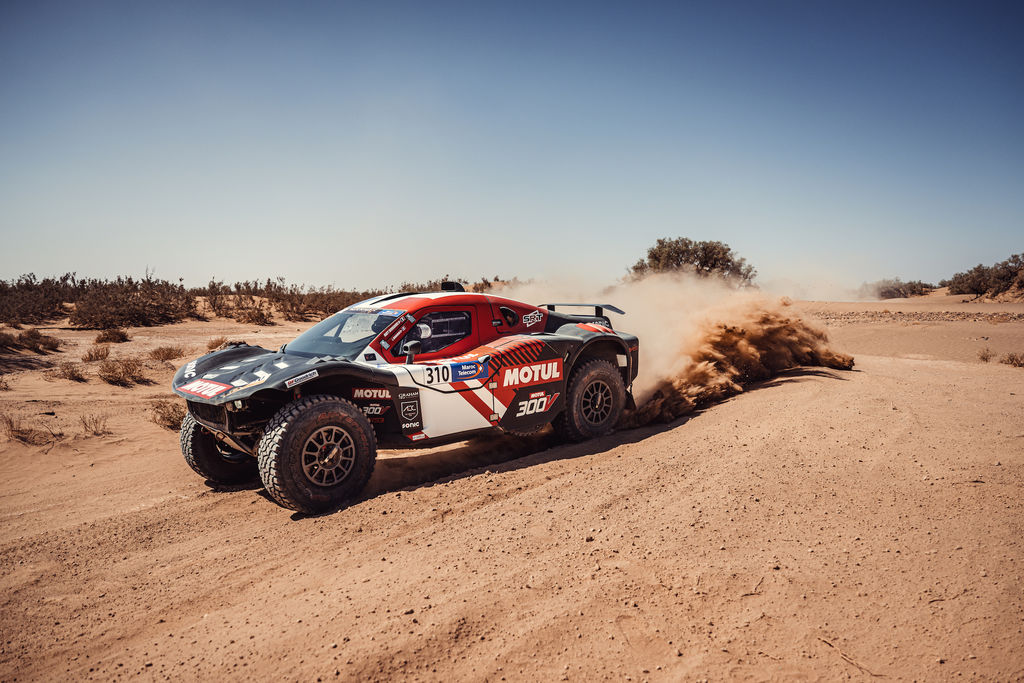 The 44th running of the Dakar will be the third consecutive one held in Saudi Arabia. About 300 entries will run over 12 stages covering approximately 7,500 km (almost 4,000km of which are timed).

Introduced in 2021 are the electronic road books (tablets) for elite drivers in cars, SSV, trucks and bikes and mandatory airbag vests plus a slowing of speeds to further improve safety for bike and quad riders. Of special interest to Motul is the second year of the Dakar Classic division for vehicles from before 2000 and a mind-blowing total of 152 entries will follow a shorter route and easier terrain.

The ‘Original by Motul’ category will once again be a key part of Motul’s involvement in Dakar, and the courageous and gladiatorial riders who come with no assistance or backup will be supported in the bivouacs with all they need to maintain their bikes as well as themselves. Open to all competitors at the service centre will be the Motul Racing Lab – now a recognised and regular component of the Dakar. 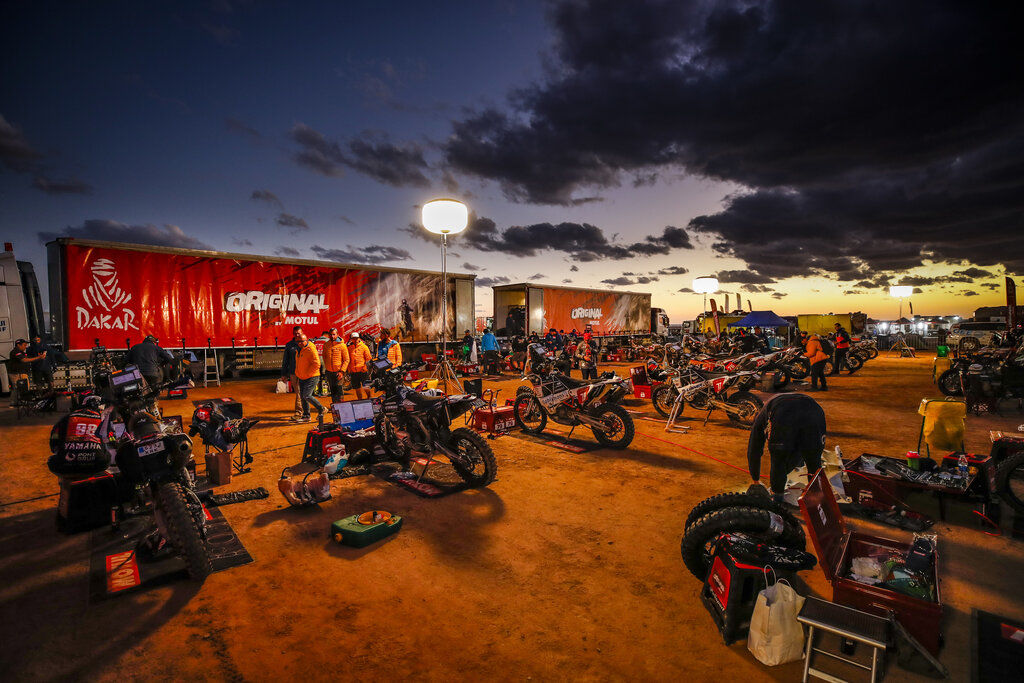 In the Bikes category, Motul will be supporting HRC and its star riders, Pablo Quintanilla, who won the prologue the Rally Du Maroc, Ricky Brabec, and two other factory riders, Joan Barreda and Ignacio Cornejo. Also, strong contenders in the category are the off-road and trials specialists from the Sherco factory team and the Hero Motorsports factory team. Equally, in the hotly contested SSV category, the Polaris factory team will be present for the second time with a very capable team. While the recently crowned Cross Country World Rally champions, South Racing Can-Am factory squad will also be back to defend their 2021 win in the category.

In Cars, Motul-backed SRT Racing will be looking to improve on their result from Dakar 2021 and aiming for a top-five spot. Also, the Optimus Evo 4 entries from the MD Rallye team – one of which will be driven by former Dakar champion Christian Lavieille and ex MotoGP and Superbike star Carlos Checa – will be pushing them hard, as will the Land Cruiser Toyota Auto Body factory team. Motul will be represented and supported in Quads by, among others, 2019 winner Nicolas Cavigliasso and 2017 podium finisher Pablo Copetti, both on Yamahas.  In Trucks, SSP will lead the Motul charge again, and in the Classic category, Stephan Lamarre in a VW-powered Sunhill Buggy. 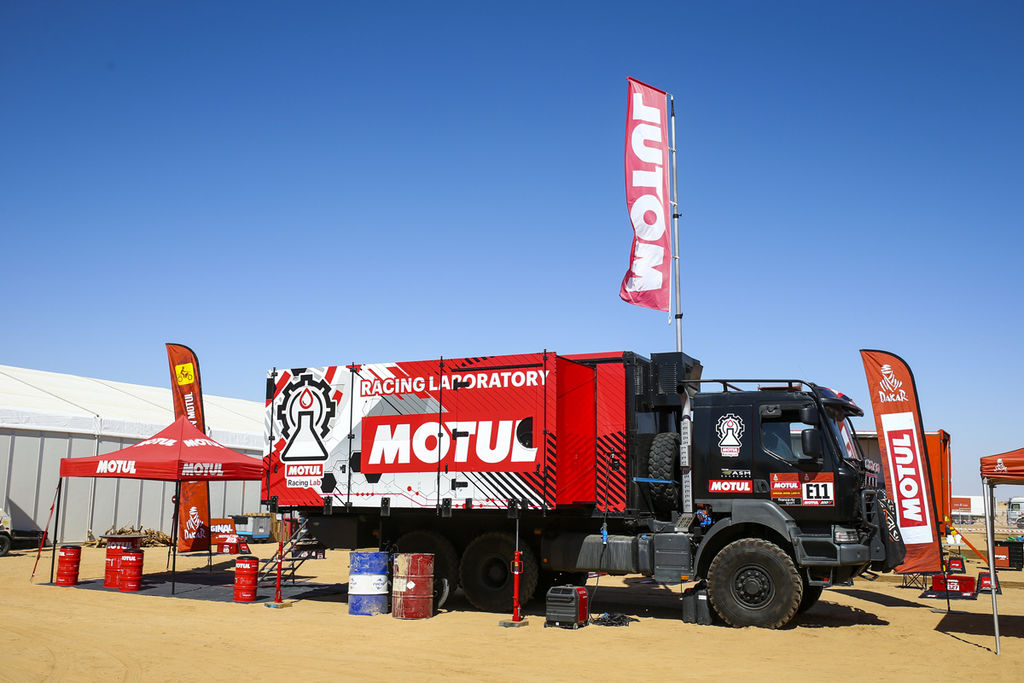 A NEW AND CHALLENGING ROADMAP LIES AHEAD

The Dakar is heading south. The two latest editions, which were focused on a tour of the Saudi deserts, demonstrated the diversity of the country’s landscapes, going from canyons and cliffs in the Neom region to stretches of dunes surrounding Riyadh, passing by the Red Sea coastline which sparkled with infinite shades of blue. To seek out challenges worthy of those who let nothing stop them in their tracks, the 2022 route will venture into the Empty Quarter, which is as sandy as it is mysterious. Surrounded by vast stretches of sand and dunes, the experts in the saddle or behind the wheel will be able to take advantage of the landscape, provided they put their navigation skills to good use. 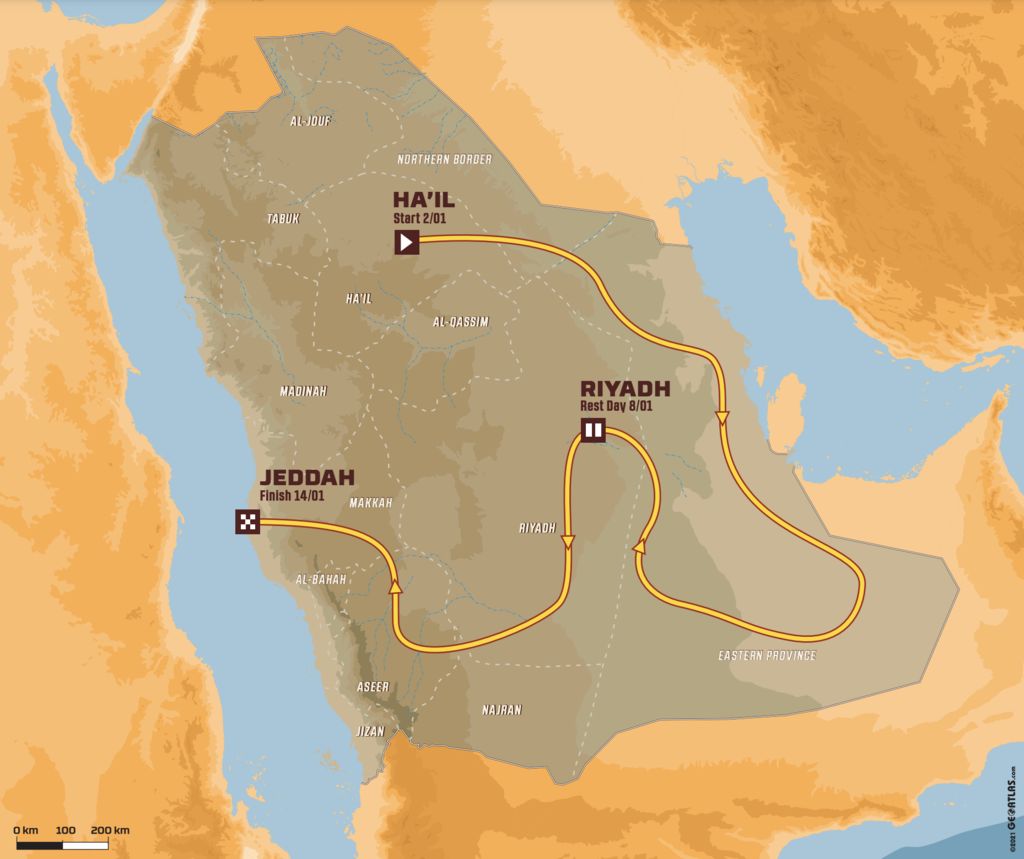 Through our social media, we will be providing people with daily updates and backstage images on how the event is going. Who will be king of the sand dunes and desert terrain in 2022? Stay tuned to all Motul social channels to find out! 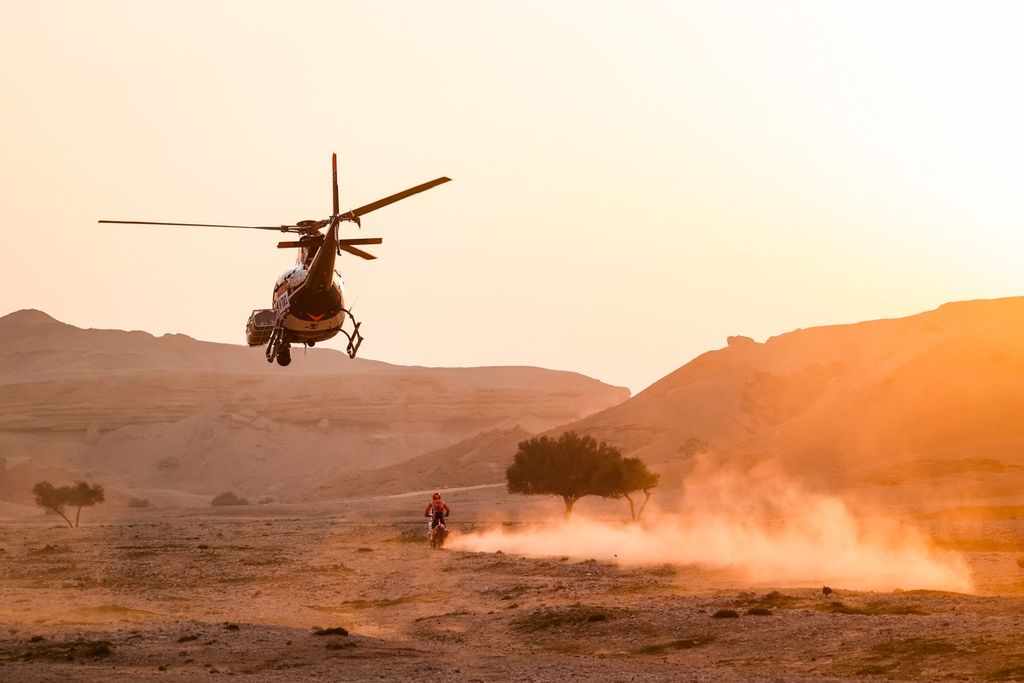