Former BTCC driver turned classic racer and garage owner Andrew Jordan ended his classic racing season on a high with podium finishes in Daytona, Spa and Silverstone. We caught up with him to find out more about his recent successes on the track and how Motul helps him reach the finish line every time. 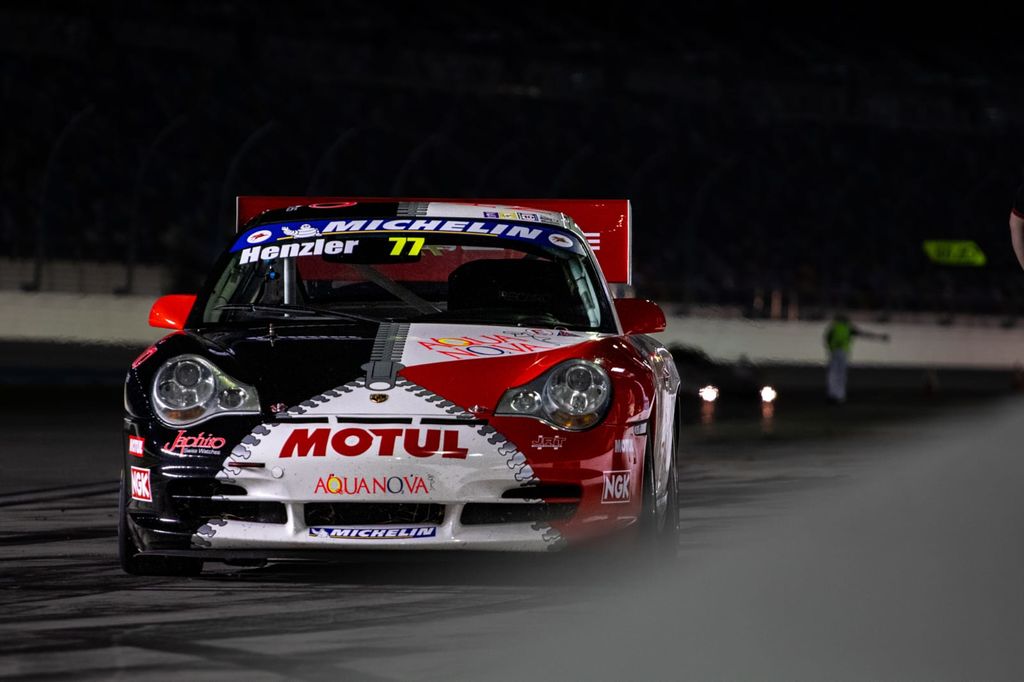 Andrew, quite a successful end to your classic racing season. Is racing over now for 2022?

Yes, we’re onto winter builds now. Our last meeting was at the Classic 24 Hour at Daytona. We were third in our class there. It’s set up like Classic Le Mans. So different age groups and different races throughout 24 hours. We were in our classic Porsche 996 Supercup that we shipped out there for the race. We were up against a lot of modern prototypes, so for us it was more about the experience of racing there than results. It was a really fun event. 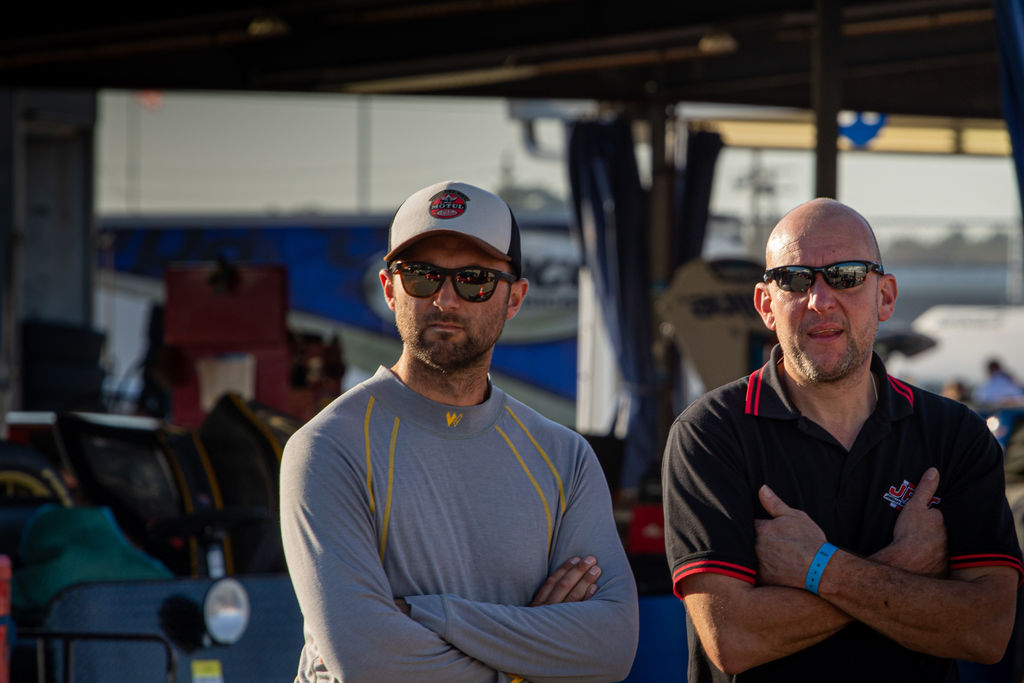 We were using Motul 300V as well as brake fluid, gear oil and the other products – so everything was Motul in it. Including the livery! 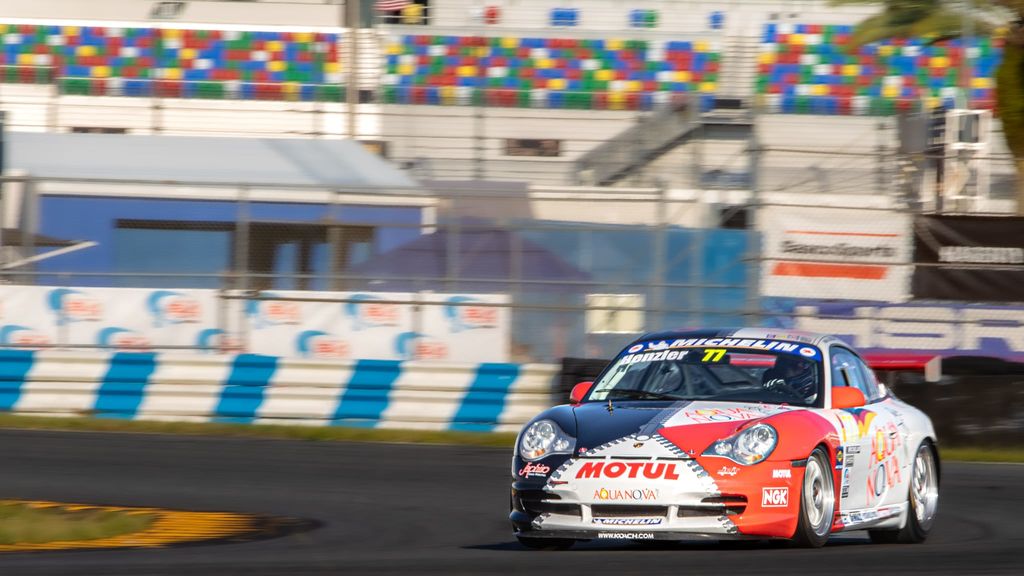 That comes off the back of Spa and Silverstone, where you also scored some good results?

Spa was a really good one for us. The six hours is obviously a big race, but it’s particularly tough on old cars. We got four out of four cars to the finish. We entered two Lotus Elans in our class, one in another class, and our 911. So, to get them all to the finish was a huge achievement. And then to have a first and second in class was even better. 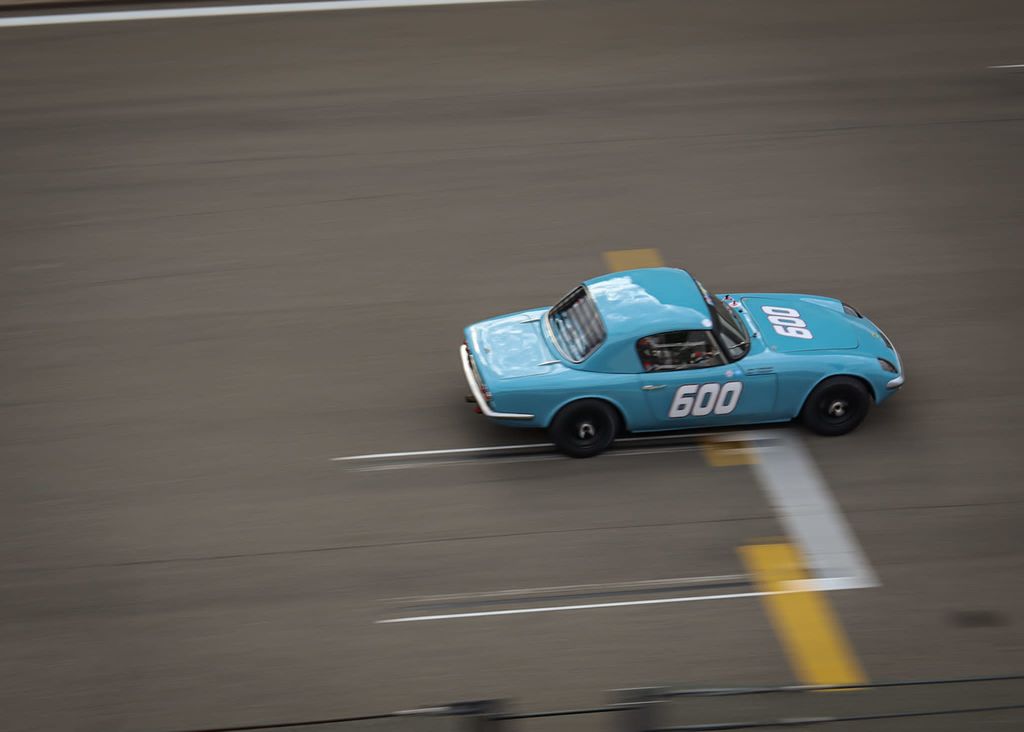 Finishing a six-hour race in a classic is no mean feat. Does that come down to not only how you build the cars but the lubricants you use to achieve that longevity?

Absolutely. I can’t emphasise enough how difficult a race of that size is on the cars. Any edge we can have for longevity, reliability and performance is crucial and we have that with the Motul products. We always put fresh oil before testing on Thursday and qualifying on Friday. And then we put fresh oil in for the race. At those events, you’ve got to use the best stuff. It really can make the difference between finishing and not. It’s not so much the engines, which still get a hard time, but it's the gearboxes and differentials that suffer and need the quality products. 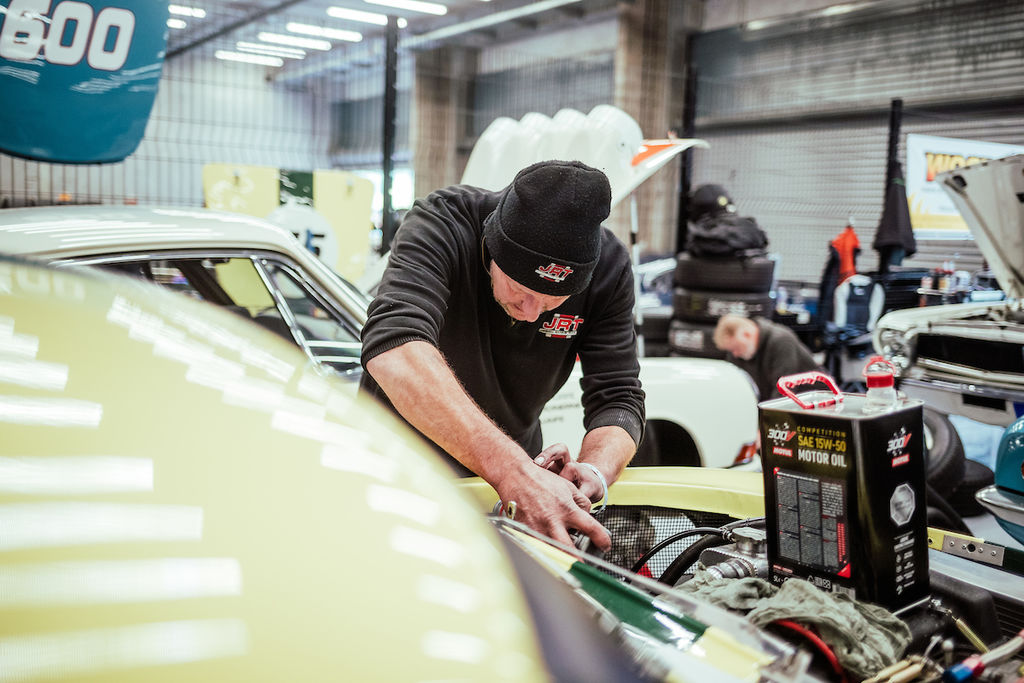 You had another win at Silverstone, was that also in the Elan?

Yes, that was in another Elan, too – a different one to what we won at Spa in. It was a really nice meeting – a three-hour race where we qualified in the top three in the wet. And then we had a win in class overall. We were punching against the Cobras and other cars, so that was a great achievement and a nice way to end the year. And a three-hour race is still an achievement to finish the race. That car was actually a new build, so we had to put some road miles on it before the race, so it was great to go from a new build to those results. 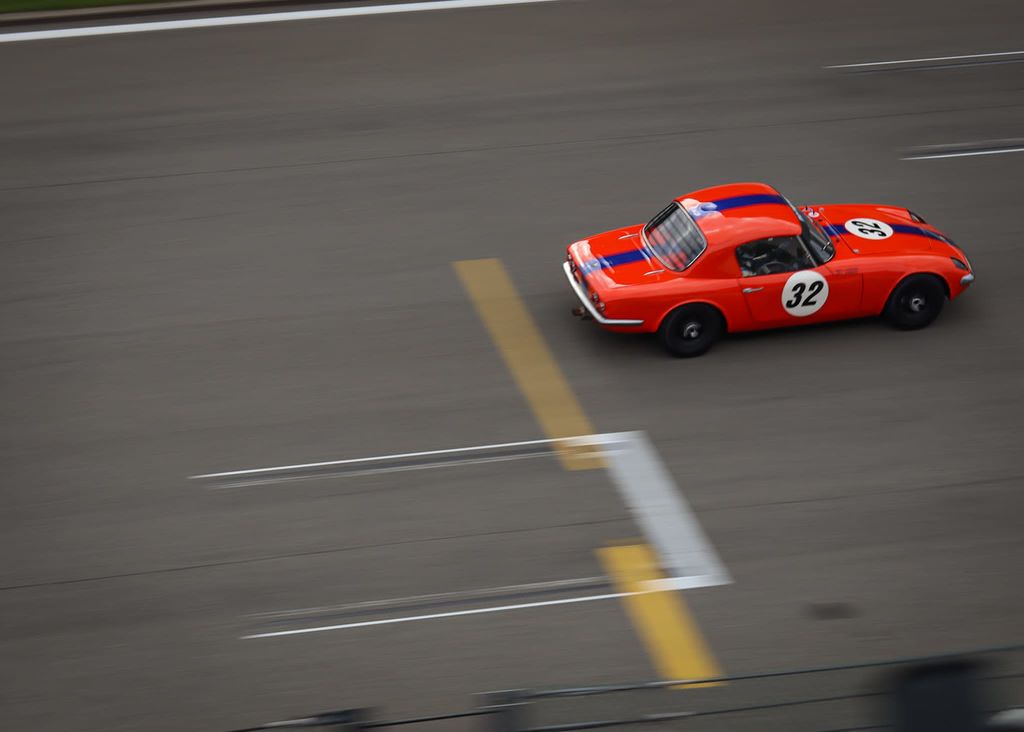