As the rest of us were recovering from the Christmas break, over in Saudi Arabia an event of gargantuan proportions was getting underway. On 1 January 2022, the Dakar Rally, the largest rally raid in the world, started. Over the course of two weeks, the competitors will battle against each other, themselves, and the unforgiving landscape of the Saudi Arabian desert. As the event nears the end of an epic fortnight of off-road action, let’s take a look at some of the key numbers from the 2022 Dakar Rally. 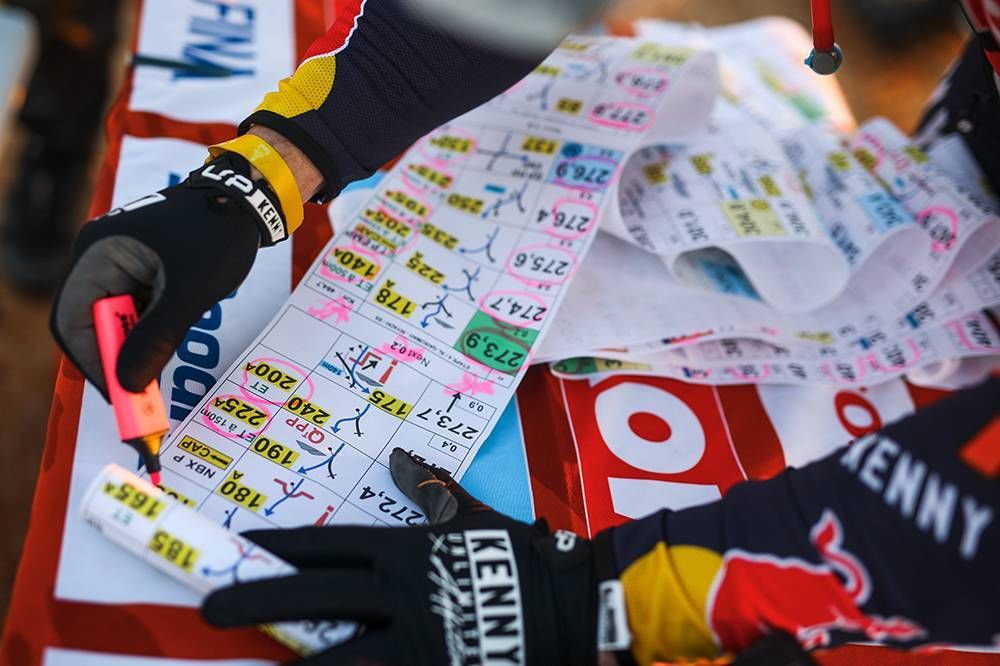 How long is the Dakar Rally?

Over the course of 14 days, the drivers and teams will travel 8,375kms, nearly half of which are on 12 special stages covering hundreds of kilometres both on road and off it. 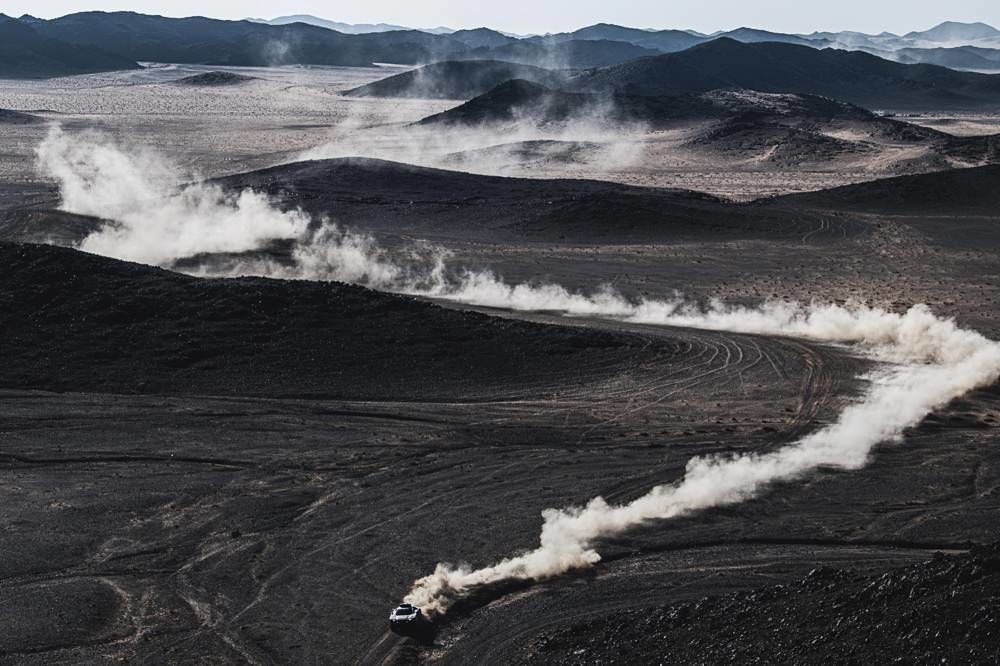 How many people compete in the Dakar Rally?

This year, the Dakar Rally welcomes 1,065 drivers, represented by 63 different nationalities. The majority of competitors are from France, with 196 entrants, followed by Spain with 81 entrants and the Netherlands with 67. Of the total participants, 60 are women, and there are five female-only race crews. In addition, the Dakar Classic, which started last year and features hero Dakar 4x4s and buggies from the 1980 and 1990s, has 315 drivers taking part. 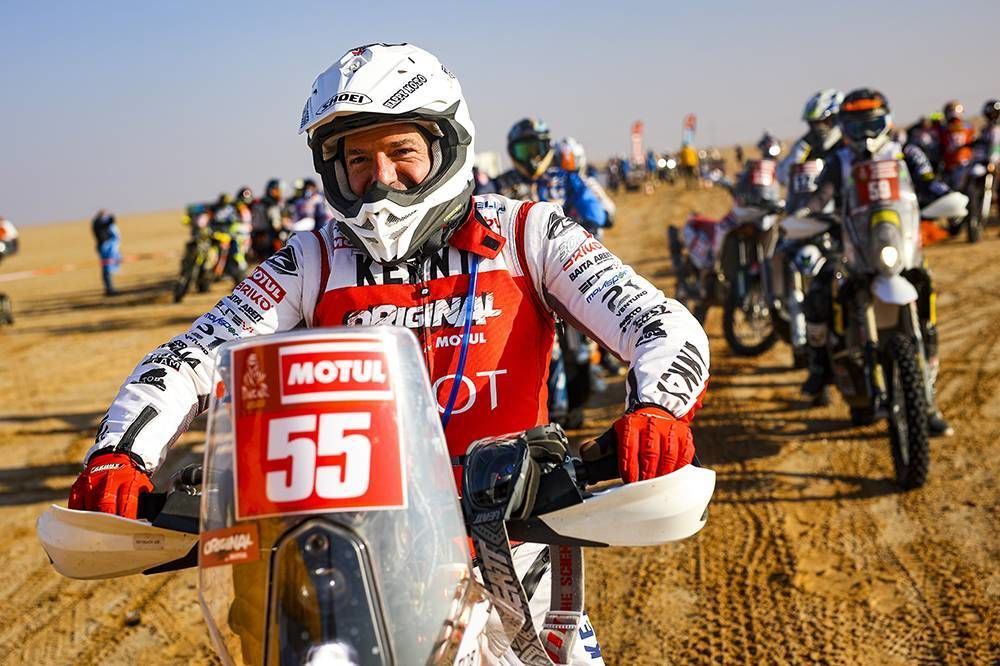 How many vehicles take part in the Dakar Rally?

What makes the Dakar so unique and legendary is the sheer volume of vehicles taking part as well as the different types participating. In total, 578 vehicles entered the 2022 Dakar Rally, with motorbikes by far the greatest number. 149 motorbikes started the rally this year (34 of which are Original By Motul riders who are riding unassisted). In addition, there are 128 Dakar Classic cars, 97 cars, 61 T3 lightweight prototypes, 58 trucks, 44 T4 lightweight SSVs, 21 quad bikes and 20 Dakar Classic trucks. 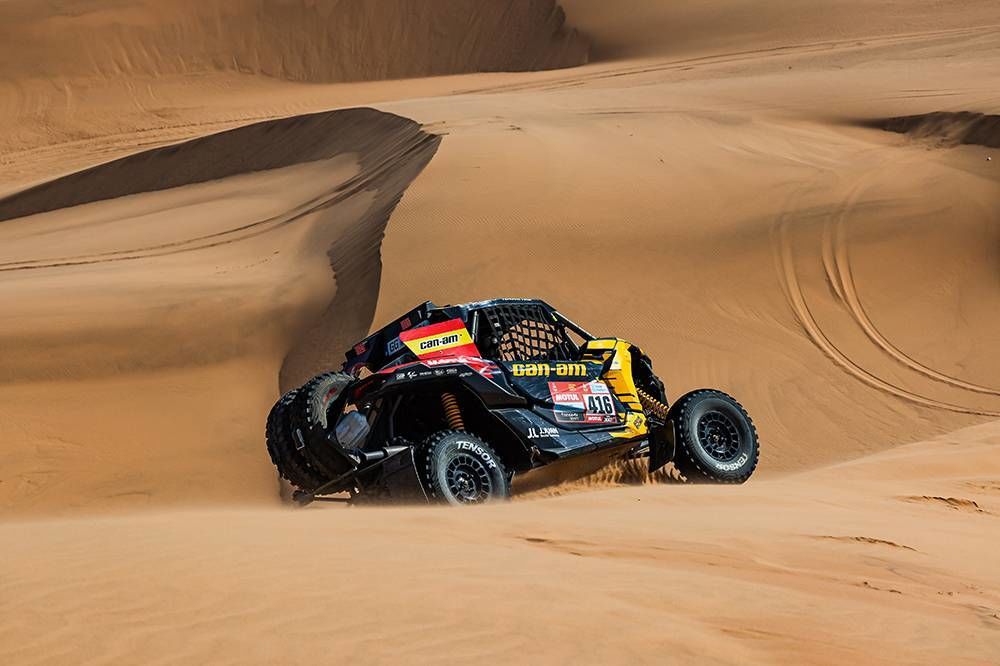 Is the Dakar Rally only for experienced racers?

The beauty of the Dakar is its inclusiveness. For many people, this is their first Dakar, the culmination of a dream to compete in one of the most famous and gruelling races on earth. This year 209 rookies are taking part, defined as people who have never competed before. As well as this, the race still has a strong draw for the seasoned racer. At the start of the 2022 race, 130 Dakar Legends set off, the official name given to those who have participated in more than 10 editions of the rally raid. 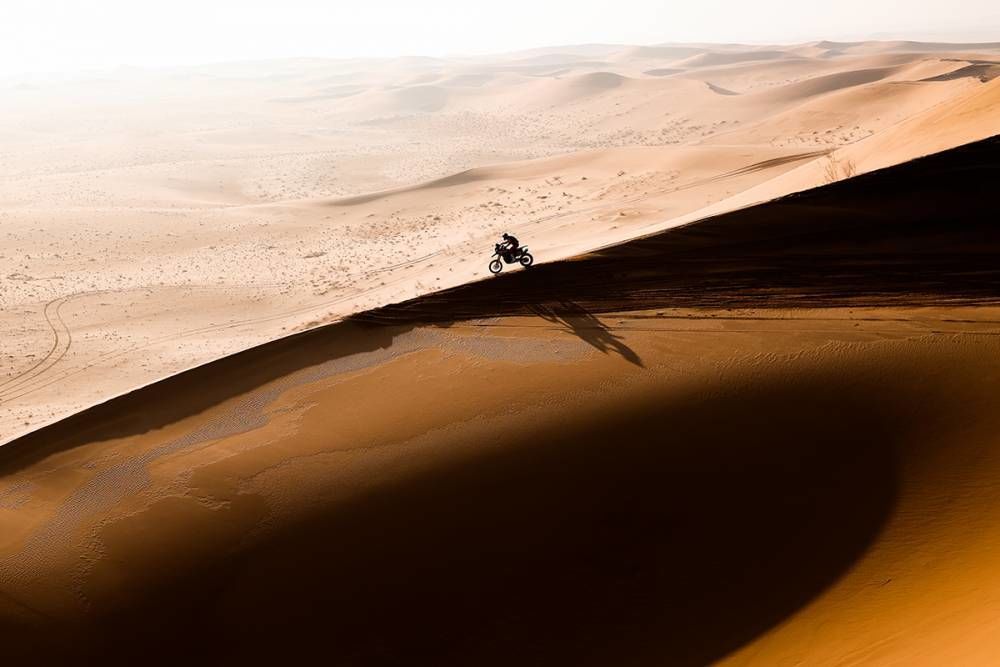 What edition of the Dakar Rally is this and how long has it been running for?

This is the 44th edition of the Dakar Rally and the third to be hosted in Saudi Arabia. Founded by Frenchman Thierry Sabine, his inspiration came from getting lost on his motorbike in the Libyan desert during a rally. Later he coined a phrase that would inspire thousands of competitors to follow in his footsteps: “A challenge for those who go. A dream for those who stay behind." The original Paris-Dakar Rally started in 1978, when 400 people turned up in Paris to drive to Dakar, the Senegalese capital, 6,000km away. It’s been running ever since and has since grown into the world’s leading rally raid event. 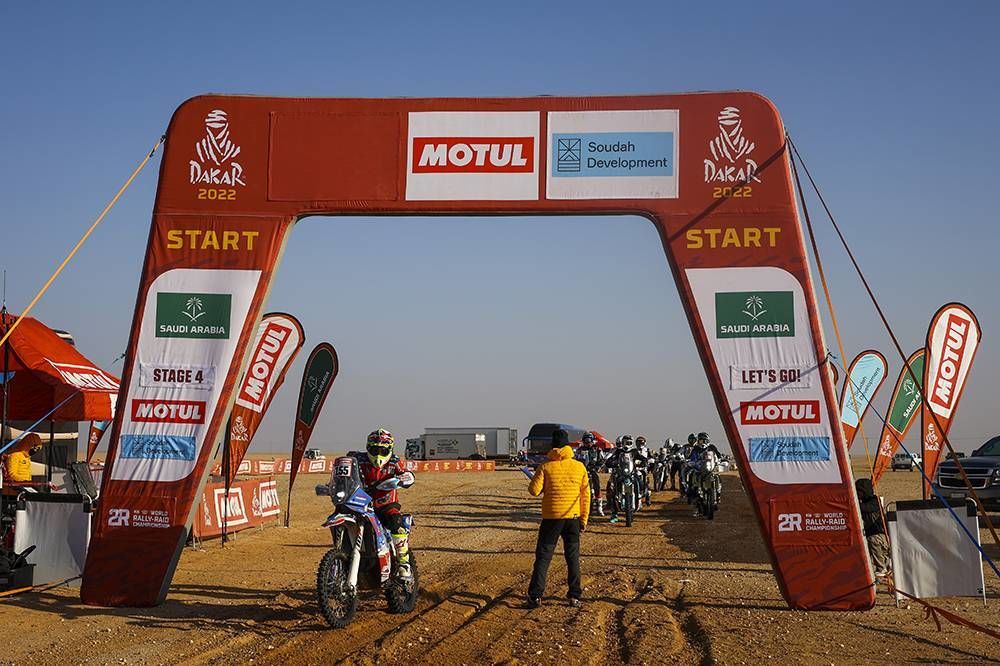