Motul is delighted to announce that it has signed a multi-year 360o partnership with one of motorcycling’s most legendary names, Norton Motorcycles (UK) Ltd.  The deal brings together two long-established, prestigious companies which not only have successful motorsport and automotive histories but also share a vision for the future inspired by the past.

Motul’s unique expertise in both automotive and industrial businesses, as demonstrated by its Casted-Drilled-Filled concept, is a key element to the new partnership.  Motul’s industrial division, MotulTech, will cooperate on the provision of the specialist lubricants required for Norton’s production line.  This is based at its new, impressive Donnington Hall design, engineering and production facilities in the UK. Flying the flag, as a hand-built, all British brand, Norton’s extensive range of bikes will all receive a factory fill with Motul’s powersport specific lubricants, from the first fill to the service fill.The aim is that Motul will provide lubricants for the entire life of the Norton engine.

It is no coincidence that the new partnership is being launched at the famous Isle of Man TT, the very first edition of which was won by Norton in 1907.  Now over 120 years old, the marque has had an illustrious history at the TT and its multiple successes there and elsewhere in Europe helped cement Norton’s reputation as a builder of serious road and race bikes.

This year’s race event (25th May – 7th June) features one of the most exciting three-man teams in the business, including one of the most successful TT riders of all time, long-time Motul ambassador, John McGuinness. The 23-time winner combines with the TT speed record holder Peter Hickman and rising star Davey Todd to ride the all new 650cc Norton Superlight in the Lightweight TT.

The famous 60km mountain course features 219 turns and the bikes reach average speeds of around 200 k/ph so one of the most critical areas of reliability is the brakes.  Motul’s new RBF700 brake fluid comes with increased performance and is ideal for demanding endurance events such as the TT. Motul’s R & D engineers have, of course, used motorsport for many decades to gather the data and expertise which goes into the continual development of products for use on both road and track. 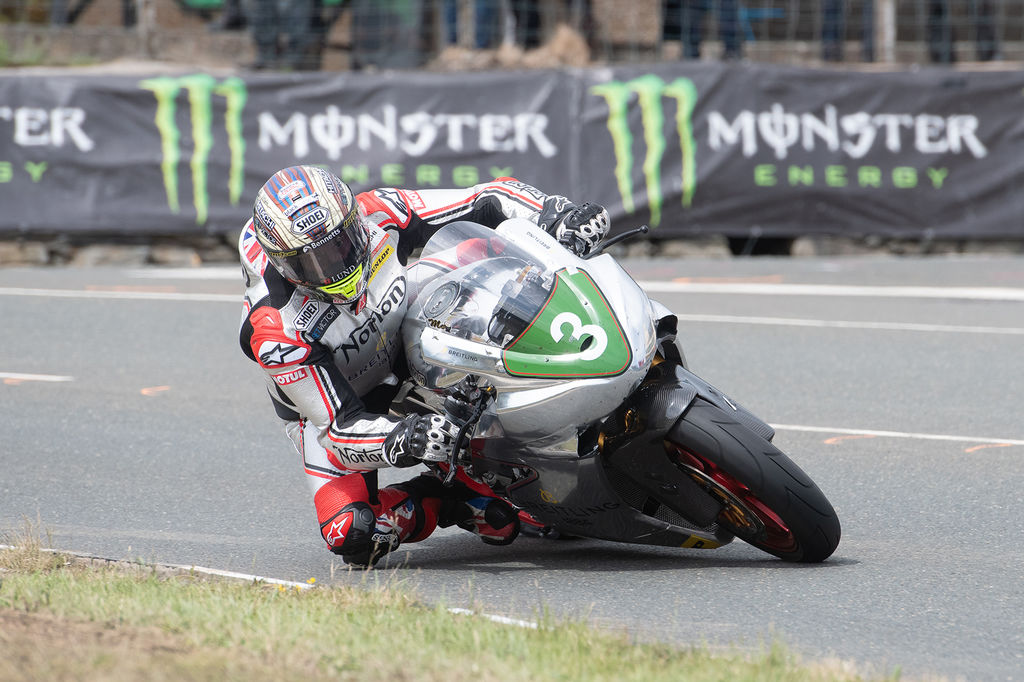 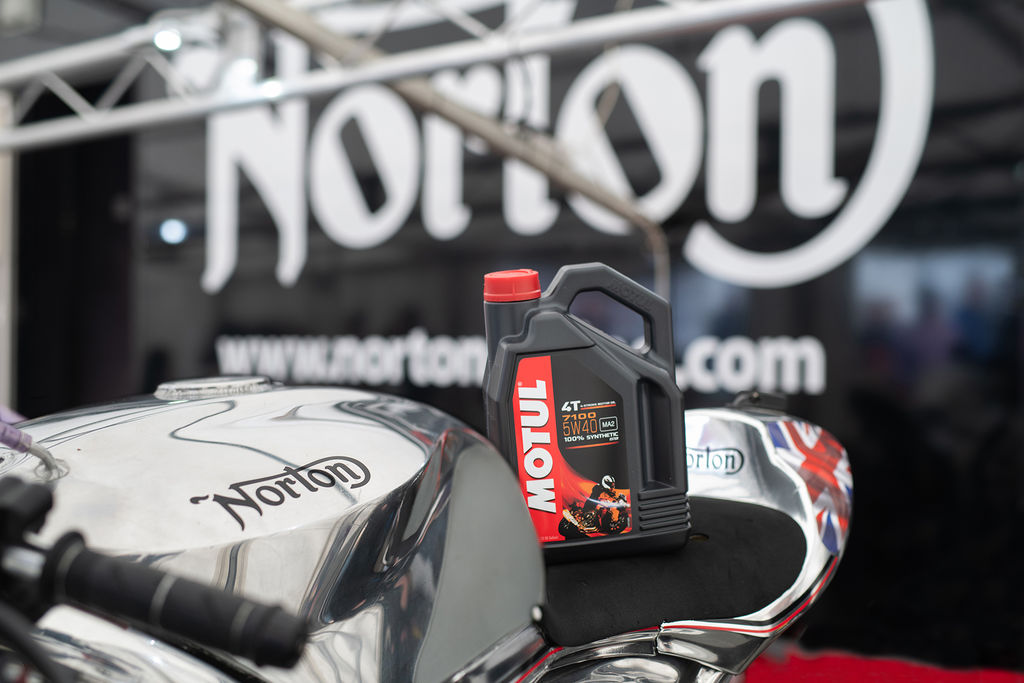