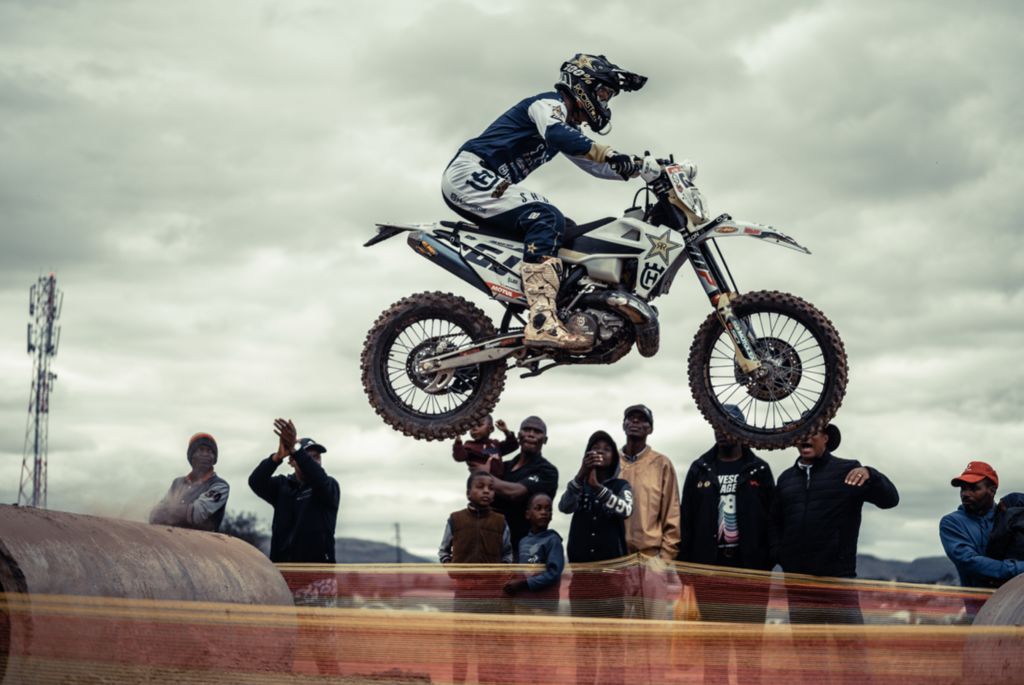 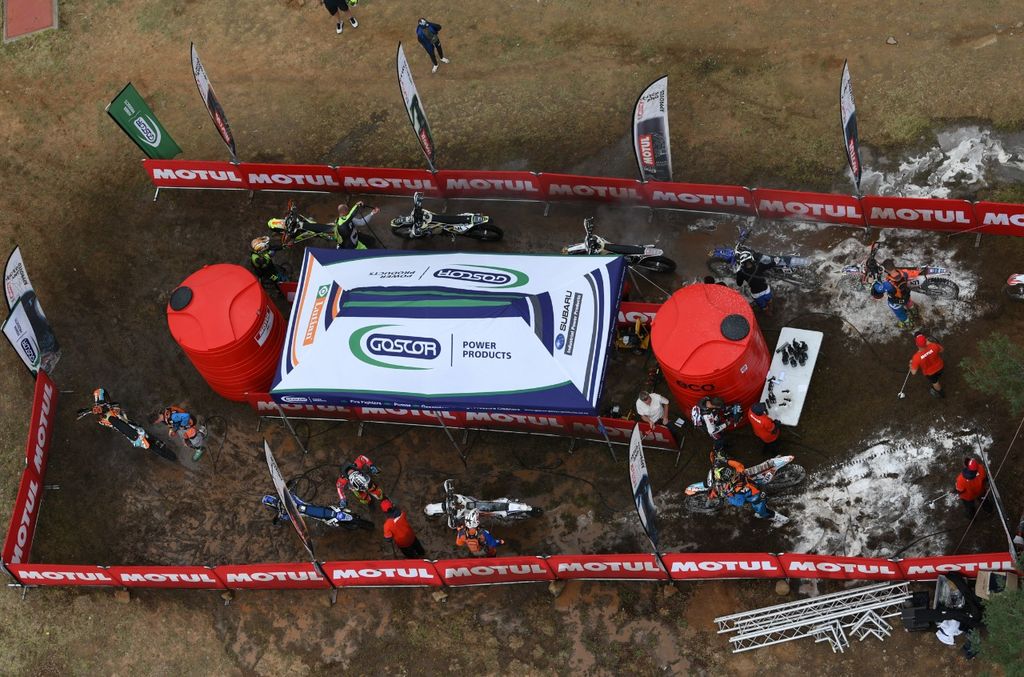 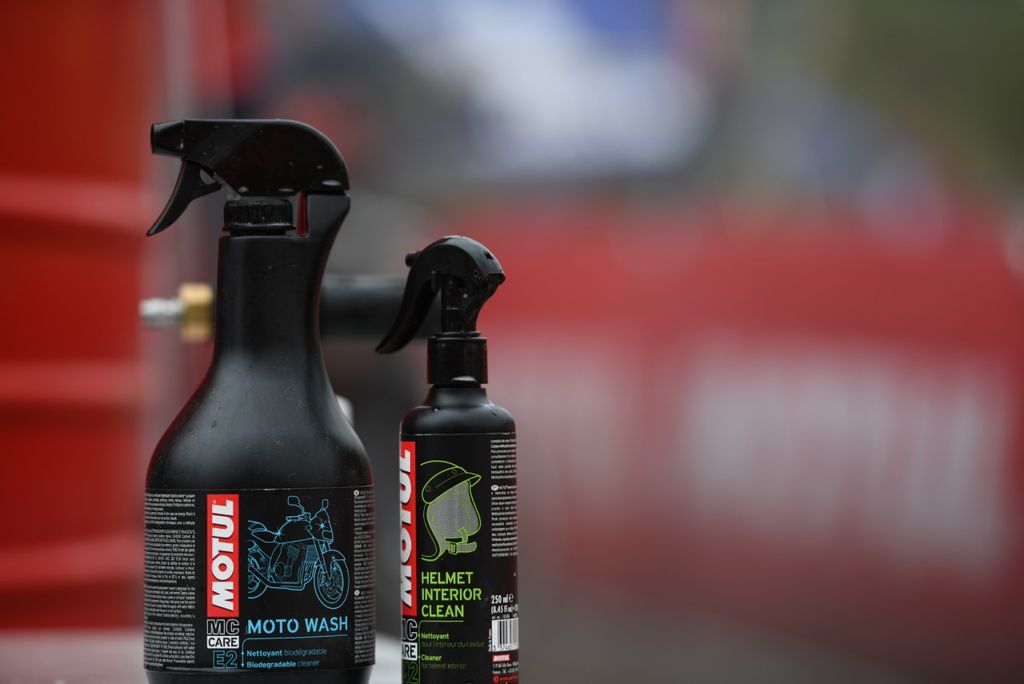 Another MOTUL world championship thanks to SERT!