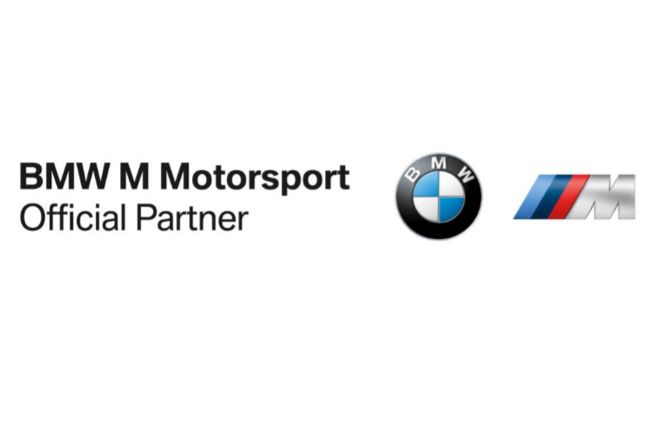 Build yourself a Nissan Nismo GT-R!

HOREX and Motul join forces: from development to the final oil fill!

NISMO CEO, TAKAO KATAGIRI: “OUR PARTNERSHIP WITH MOTUL IS A LOT DEEPER THAN CAN BE SEEN FROM THE OUTSIDE”

Alex Rebuilds: Anything is “fixable”

23.10.2019
Cookies help us deliver our services. By using our services, you agree to our use of cookies. Learn more