One of the biggest teams to compete in the gruelling 24 Hours of the Nürburgring is the WS racing team. They are fielding a no less than four cars over a range of categories and, most notably, they have the only all-female crew as well. We went down the “Boxengasse” to find the man who keeps the show on the road: Thorsten Willems.

Thorsten, the WS racing squad has seen many iterations. When did you start?

We’ve been going at it for quite some time actually. We started back in 1995. In the past we were mainly know for racing touring cars and GT cars. In 2014, we made a return to the Nürburgring endurance scene.

What makes “the green hell” so special.

It’s a unique, old-style track. It’s hard to do one lap, let alone race it. This is our tenth 24 Hours of Nürburgring and there’s absolutely no event like it. No race is ever the same. The weather is different, the track has new challenges.

Your team runs entirely Volkswagen Audi Group vehicles. How did you team up with them?

On the one hand, it was out of necessity because we used to race Opel OPC cars but last year, when the brand was sold to the French PSA group, the Opel motorsport division ceased to exist. The decision to work with the Volkswagen Audi Group was made mainly because of their expansive customer racing programme. They are very supportive towards all their teams. For instance, during this 24-hour race we had the luxury of a Volkswagen engineer and an Audi engineer in our pit box for most of the race. They looked at the data and advised us when necessary. That makes all the difference. 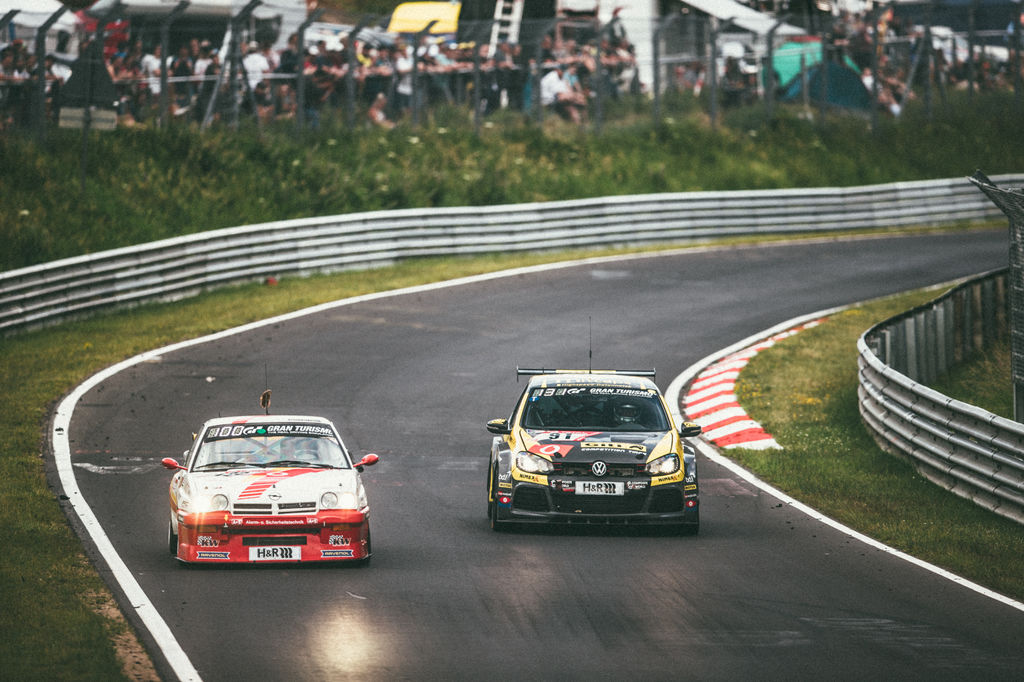 You have 4 cars? How do you prepare them all?

Yes, we run three VW Golfs and one Audi R8 GT4. We’re lucky enough to have a great workshop and team who take care of it all. Before the 24 hour race, the cars are taken apart entirely. Every part that is sensitive to wear is replaced the whole engine is rebuilt, so it’s basically a new car when we arrive here.

This year, most notably, you have an all-female team - not only the drivers but the mechanics as well. How did you get that idea?

It started with an idea my wife had about 2.5 years ago. It such a man’s world but there is no real physical advantage or difference whether it’s a man or a woman in the driving seat, so we wanted to promote our sport to a more female audience. So we started looking into it. The hardest part for this race is that you need a specific license just to race at the Nürburgring. Not everyone has it and it’s not that easy to obtain, so it took a while before we found a driver line-up. This year was an experiment for us but it’s definitely paid off because one of our girls will be driving as a VW factory driver next year. But then that makes my life a bit harder because I have to go and find a new driver. 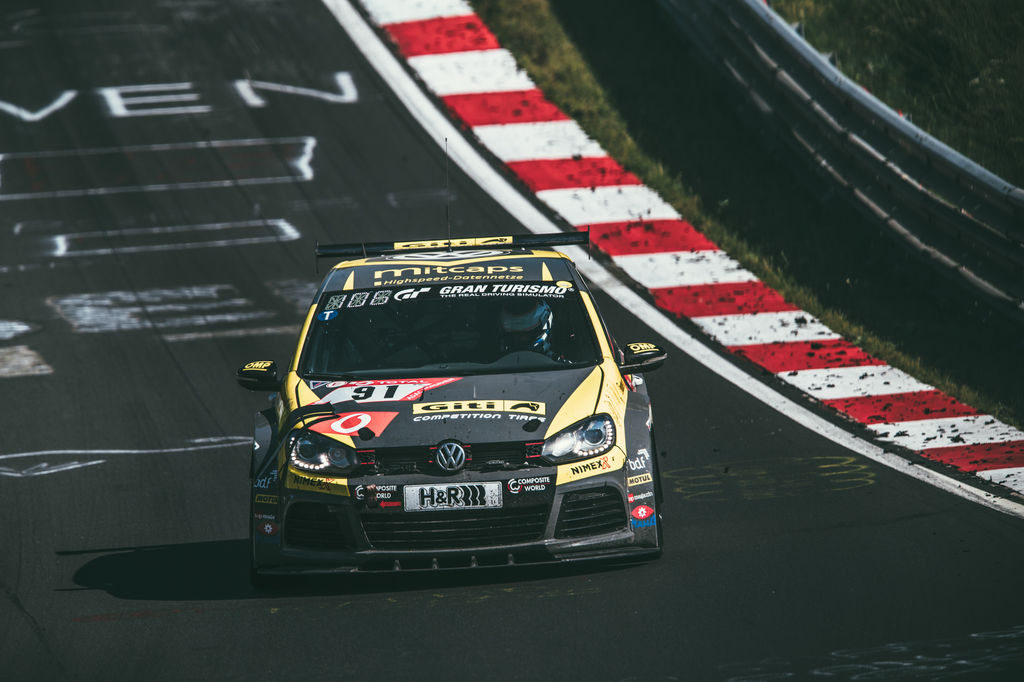 What’s your ambition for future seasons?

We’ve achieved a lot of our ambitions already so I’m really happy with where the team is now. The next step is to upgrade the team to a GT4 and, if I can dream out loud, a GT3 set-up. But the budget required to step up from GT4 to GT3 is huge.

All your cars proudly bear Motul stickers. How strong is your link with Motul?

The preference for Motul comes from my personal background. Ever since I started out in 1996, without exception, all my cars have been running on Motul oil. I mean Volkswagen Motorsport has other OEM brands but I don’t want them anywhere near my cars. And to have a partner on board whose products I’ve been using for 25 years is a great pleasure for me and for the team. 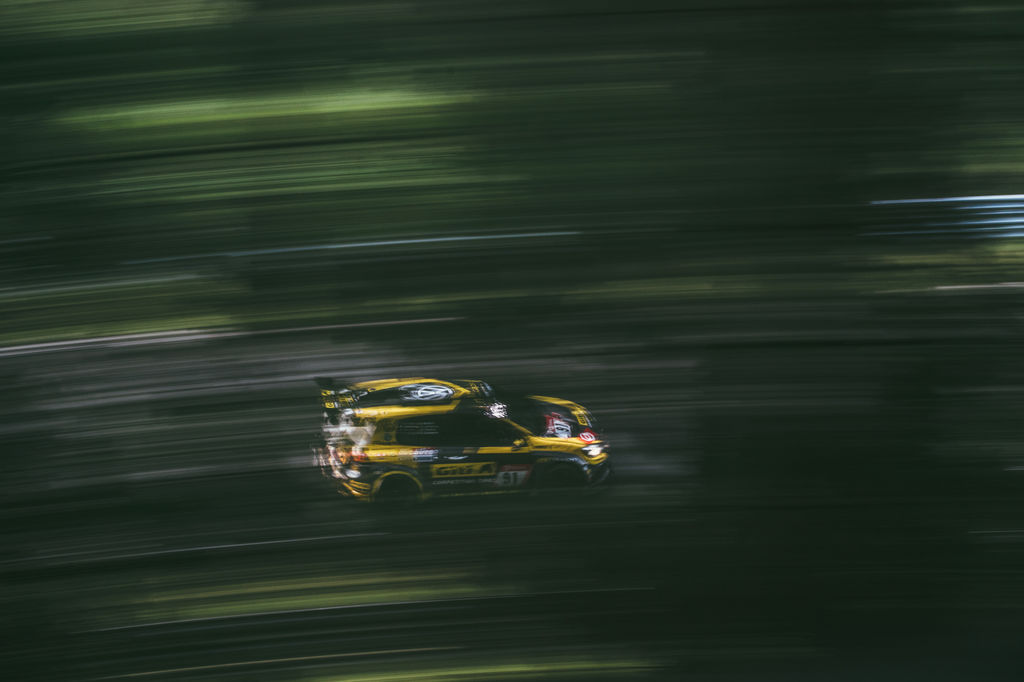