For the last race of the season, the IMSA Weathertech Championship takes us to Braselton, Georgia and the fully renovated Michelin Raceway Road Atlanta. The Atlanta-based facility has signed a multi-year deal with the French tyre manufacturer as its name sponsor! The deal provided a brand-new trackside tower and, for the more attentive spectators, Road Atlanta’s classic yellow and green curb stones have made way for Michelin’s yellow and blue. 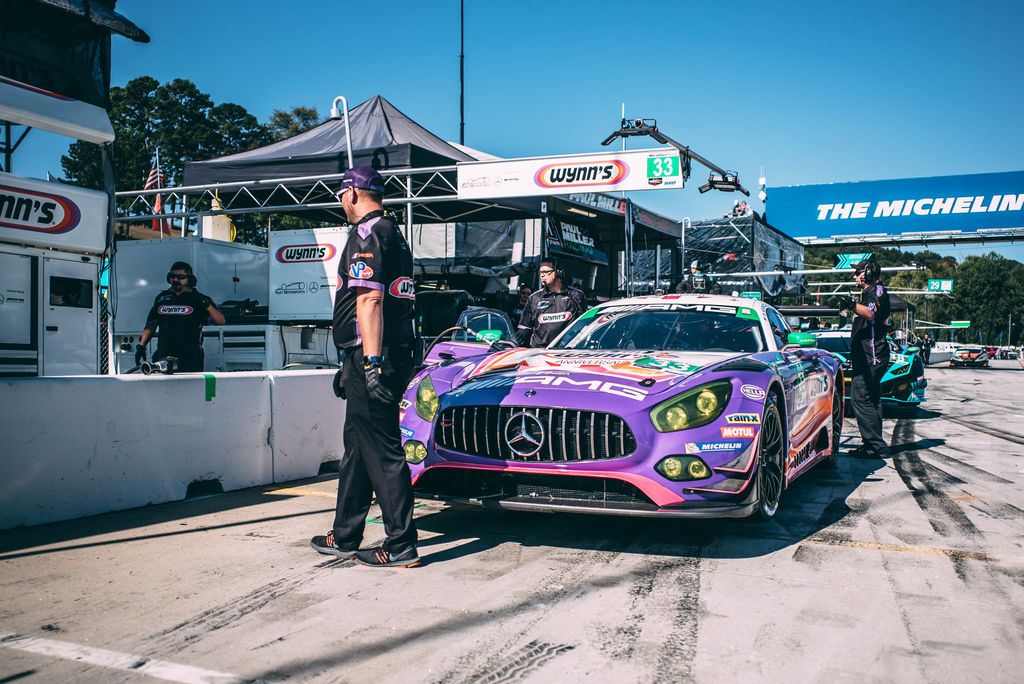 The racing started under a clear blue sky and with a farewell speech by IMSA director Scott Atherton, who was named Grand Marshall for the event and who will retire at the end of this year after a career in motorsport spanning 34 years.

The number 31 Action Express Cadillac DPi started at the front of the field but didn’t stay there for long. In fact, throughout the race there were countless changes in the leader position as Mazdas, Acuras and Cadillacs vied for the lead throughout the race. And when the race finally looked settled with the #5 Mustang Sampling Cadi’ DPi in the lead, disaster struck. Felipe Albuquerque was sent off the track and into the pits with a shattered brake disc, seeing his hopes of victory going up in smoke.

With the retirement of the #5 car and only 25 minutes left on the clock, the road was wide open for the #31 Whelen Action Express car for Felipe Nasr, Pipo Derani and Eric Curran. At the chequered flag the team clinched its second victory of the season after its success at the 12 hours of Sebring! Both wins weren’t enough to bring home the title, however. Overall, the Imsa laurels went to former F1 and indy car star Juan-Pablo Montoya and his teammate Dane Cameran in the Acura Dpi, who did enough with their fourth place to secure overall victory. 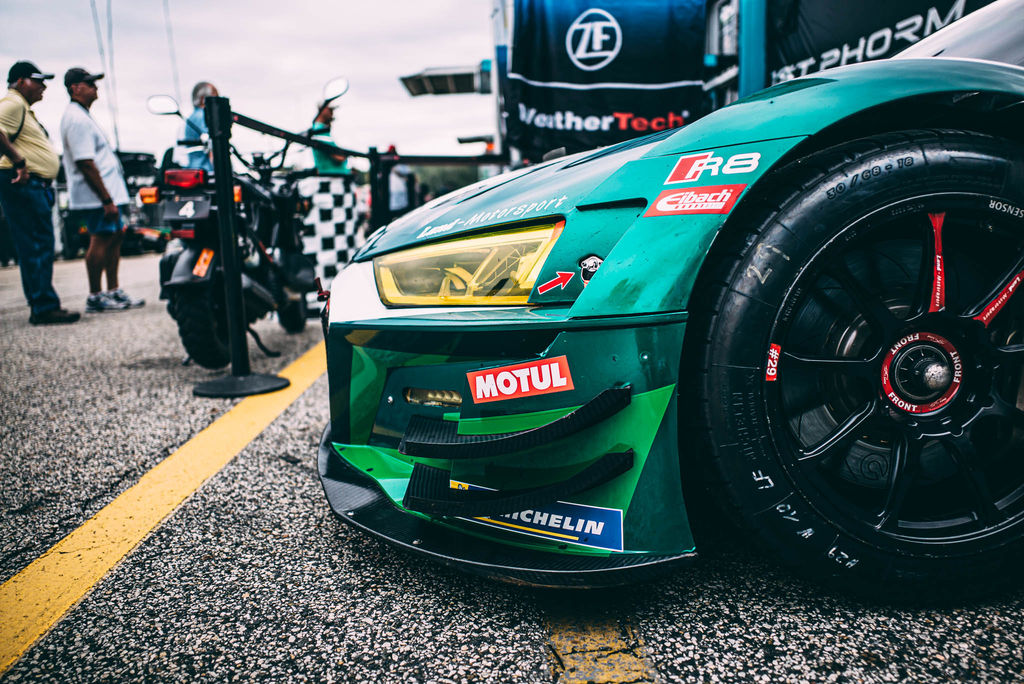 The honours in GTLM went to Risi Competizione after a hard-fought battle in the top GT tier between the Porsches, BMWs, Fords and Corvettes. The overall championship honours, however, went to the Porsche 912 of Laurens Vanthoor and Earl Bamber taking their first IMSA championship. The ten-hour Motul Petit Le Mans race also marked the end of the competitive era of the Ford GT run by Chipganassi, with Ford performance not planning to do another full factory-supported season, so the future options for customer cars remain uncertain.

The biggest drama unfolded in the GTD category. Everything seemed to be going the way of the #33 Mercedes-AMG GT3 of Riley Motorsport, who were successfully fending off the rapidly approaching M6 GT3 of Turner Motorsport. But the Silver Star was left stranded in the last lap after running out of fuel, handing the lead to the Turner motorsport machine, which in turn had to fend off Christopher Mies in the Land Motorsport R8. 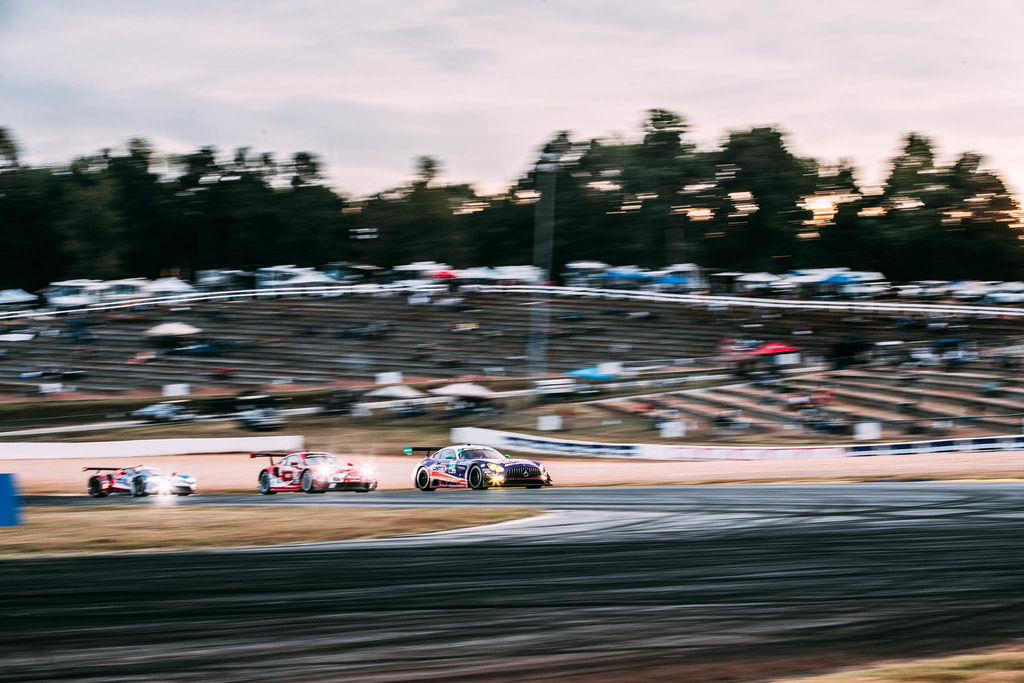 Once again, it was a Motul Petit Le Mans for the history books, full of hair-raising moments and nail-biting plot twists. See you again in 2020.

Want to re-live the intro race of watch NBC Sports extended highlight? Check out the videos below.