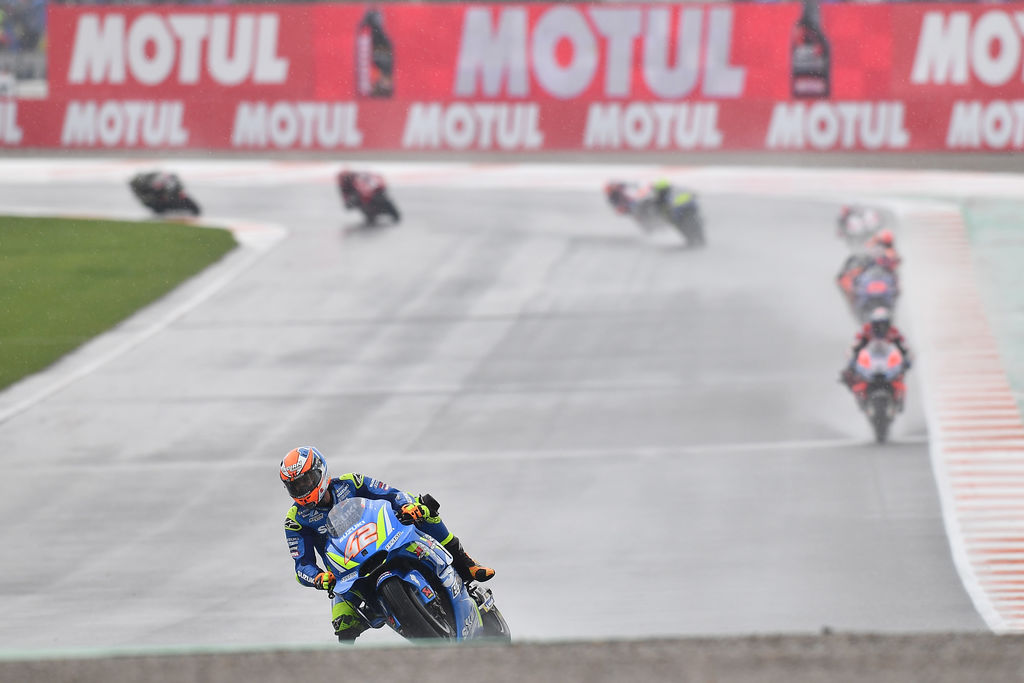 MOTOGP ON THE HOME STRAIGHT TO GRAN PREMIO MOTUL IN VALENCIA

MotoGP 2019 is on the home straight after 18 rounds in 15 different countries, so many thrills and some spills, Motul Super Fan appearances, world championship victories and titles…and it all reaches its grand finale with the Gran Premio Motul de la Comunitat Valenciana, the 19th and final race of the series and one of Motul’s key events in the calendar.

On the road and on the track…

The world’s best motorcycle teams and riders will make their way to Valencia on the east coast of Spain between 15-17 November for this, the fourth of Motul’s title sponsored MotoGP Grands Prix. Spanish biking fans are legendary in their support of all things two-wheeled, and the many top home-grown riders include multiple world champion Marc Marquez and Motul-supported Suzuki race winner, Alex Rins.

So, who is there to support and what is there to do when the super high-tech racing machines are no longer on track?

Among the big names to see will be two leading factory teams which benefit from a special relationship and technical assistance from Motul: the official Team Suzuki factory squad which includes home heroes Alex Rins and Joan Mir.  Rins has won twice this season and is currently fourth in the overall classification with third place firmly in his sights.

Also boasting a Spanish rider is Avintia Reale Racing, although Tito Rabat and his Czech teammate Karel Abraham have not enjoyed quite as much front-line success as the Suzuki stars. They too will be determined to finish the season on a high.

Get closer to the action with Motul…

For Motul, Valencia is going to be all about the fans and the products!  The company’s fantastic booth will contain, among other things, a live demonstration on a Suzuki Superbike, with our experts showing how all the different MC Care products are best used on mechanical parts, helmets, leathers or even hands!  Motul, of course, has the right product for everyone and everything.

On the subject of helmets, Motul will be running a special contest onsite which will be broadcasted LIVE on MotoGP and Motul social media channels.  Fans will get the chance to battle it out in a helmet cleaning contest using MC Care products, with the successful winner being the one who completes as many helmets as possible within 3 minutes.  The prize is two paddock passes, and all helmet owners will receive a free bottle of Motul Helmet and Visor Clean so everyone is a winner.