After a very exciting Super Season, it’s time for the WEC to return to its annual schedule. The championship will run through autumn, winter and spring to finish with a grand finale at Le Mans in June 2020. Let’s have a look at some of the season’s changes and how it all roared into action at Silverstone last weekend.

The post season break was incredibly short, but the FIA WEC was back at Silverstone to kickstart the 2019-2020 season. The WEC is following the example of the Formula E and FIM EWC with a cross-calendar year format. During last year’s Super Season, we were spoilt with no less than two 24 Hours of Le Mans and two visits to Spa. This season, things will be business as usual with Spa being the penultimate round and fulfilling its role as being the dress rehearsal for the big finale at Le Mans in June. 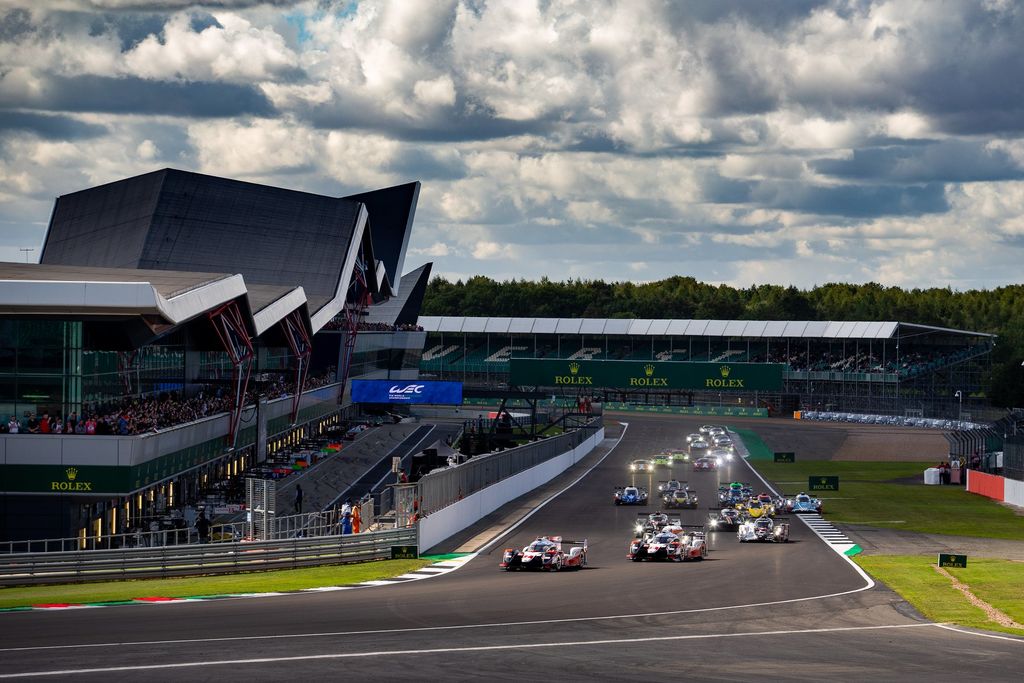 The biggest change to the FIA WEC format is the change in race length. During previous seasons, all of the races, bar the 24 Hours of Le Mans, were 6-hour races. This season’s races will have different race lengths spanning from four and six to eight hours. The rounds in Silverstone and Shanghai will be four-hour races, while Bahrain will be an 8-hour race into the night. The rounds in Spa, Sebring, Fuji and São Paulo remain classic 6-hour races. Sebring replaces Circuit of the Americas for the North American round bringing endurance racing firmly back to the World Championship. 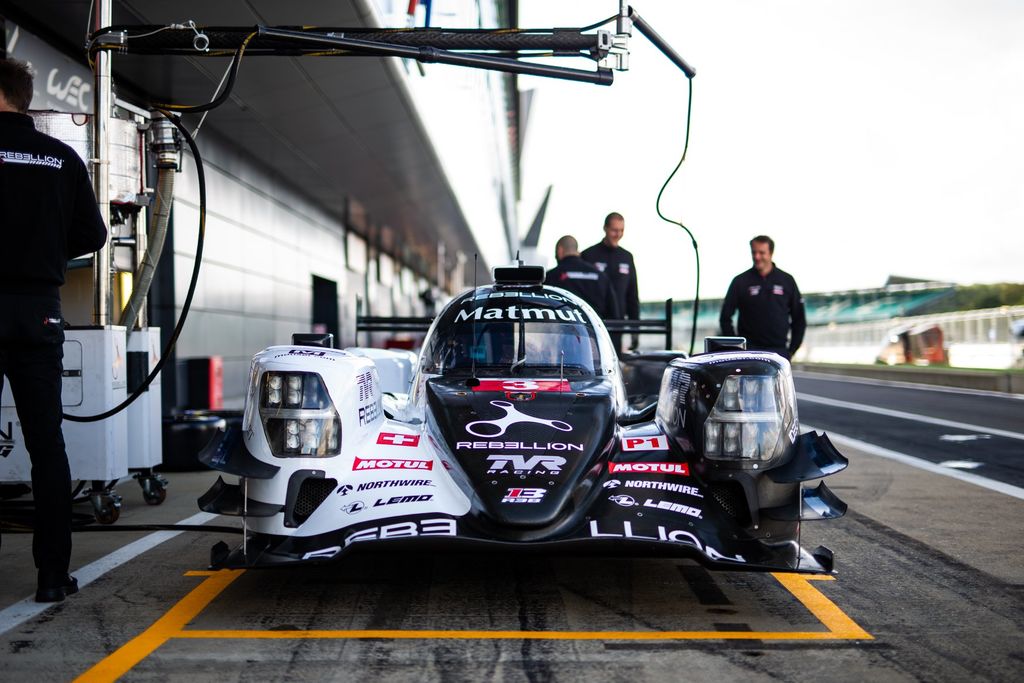 Shorter does not necessarily mean easier

The 2019-2020 season immediately kicked into high gear with the 4 Hours of Silverstone. The race soon became a Silverstone classic as the heavens opened up mid-race. Rain tires had to be brought out causing chaos all through the pit lane. In the end, it was Toyota who took a one-two, mainly because of their more powerful hybrid system. But it was the Rebellion #3 which confirmed the R13’s potential yet again coming in best of the non-hybrid entries. A strong start to the season to say the least! 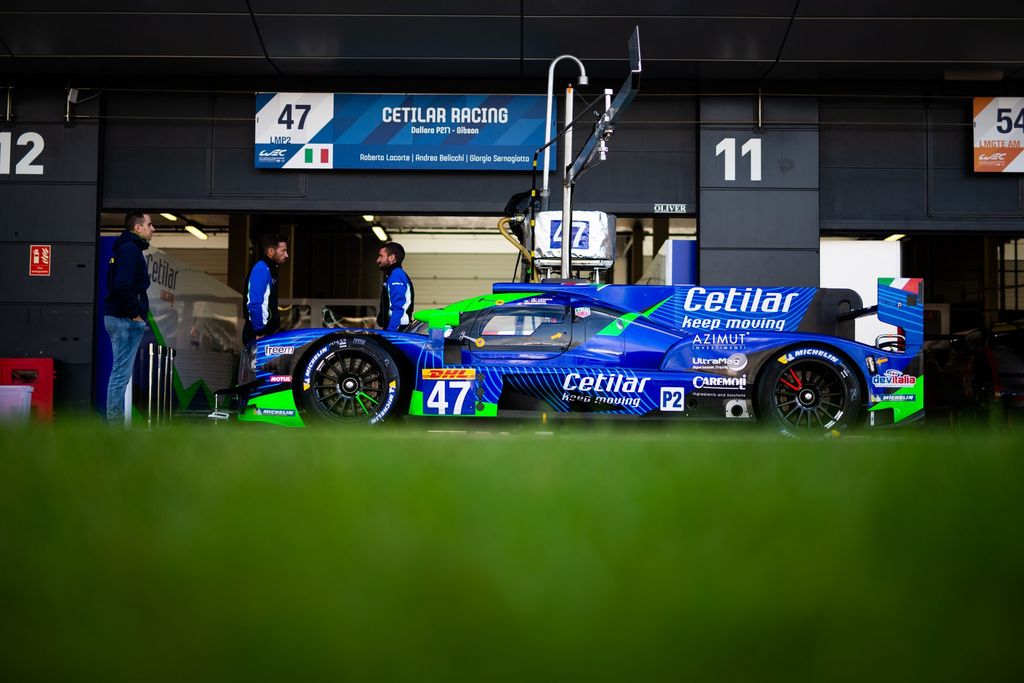 Hypercars? Is it a hype or a fact?

Season 2020-2021 is, however, the talk of the town; many teams and constructors start, confirm or deny rumours about their plans for the ‘hypercar’ season. It’s clear that however fierce this year’s competition will prove to be, all eyes are on the new hypercar category for next season. This is one of the reasons some teams have downsized to a smaller crew looking to come out swinging for 2020. One of these teams is Rebellion. Although both the #1 and #3 car were on the grid at Silverstone, the #3 car will not be racing a full season. According to Rebellions’ Calim Bouhara, the #3 R13 could make a return at Spa and Le Mans. The main reason being that Rebellion is looking to save some budget and direct the money to an OEM partnered hypercar for next season. 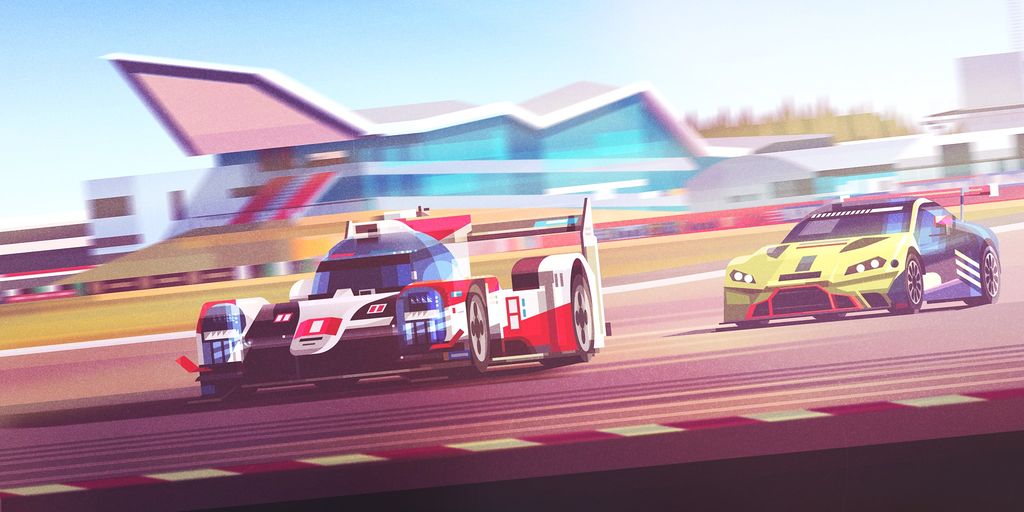 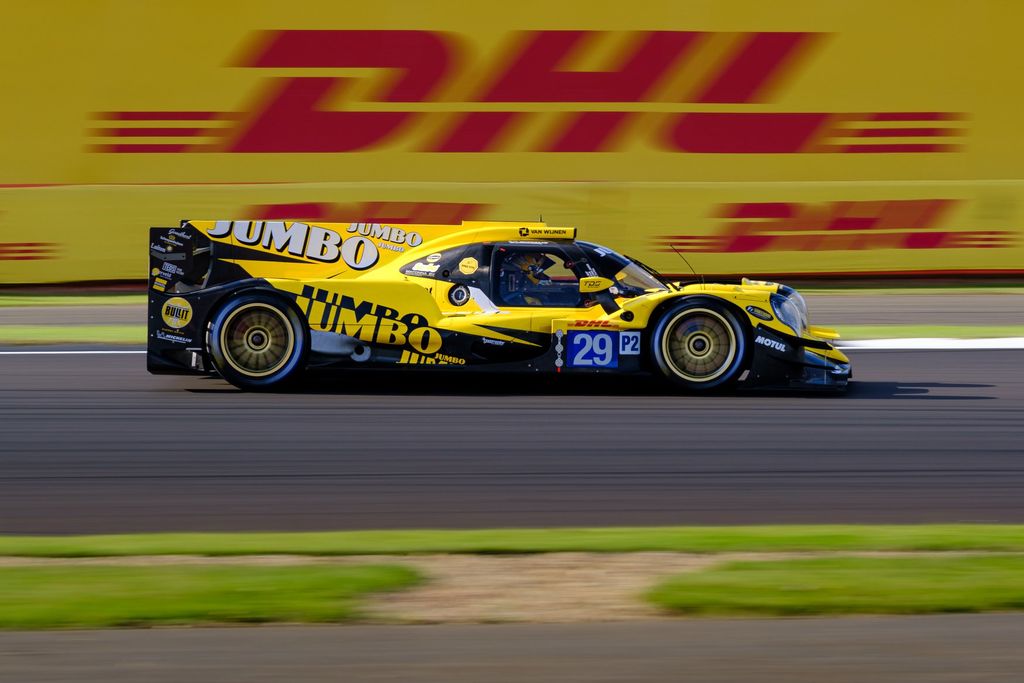 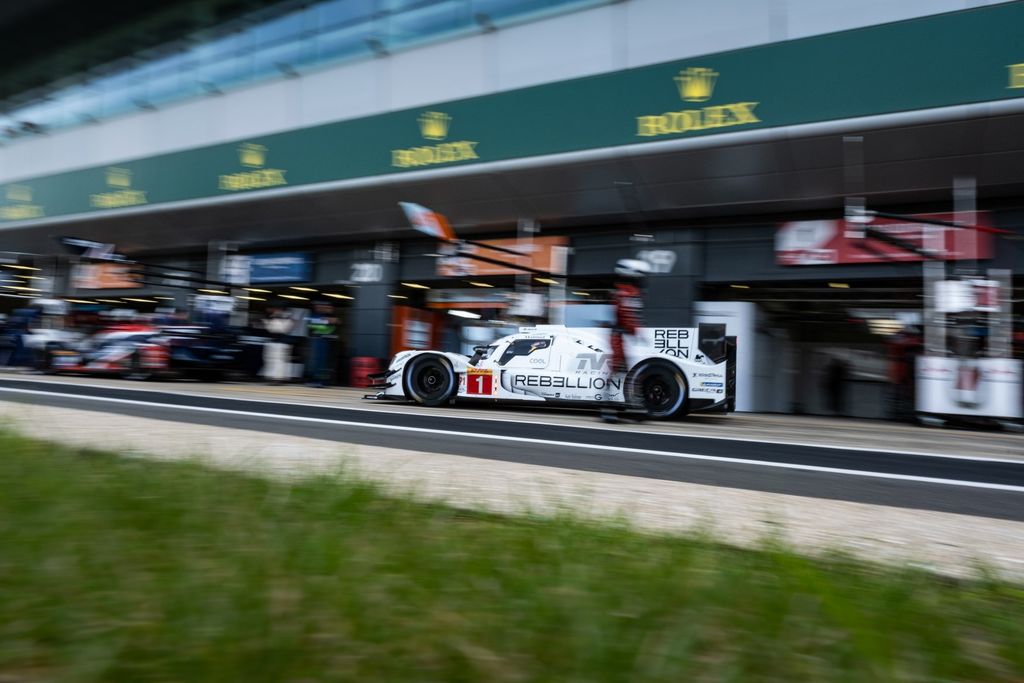