After dominating this season’s New Zealand Superbike Championship, Suzuki GSX-R1000 machinery took the top two steps of the podium at the weekend’s fifth and final round with Daniel Mettam taking the victory ahead of defending champion Scott Moir. 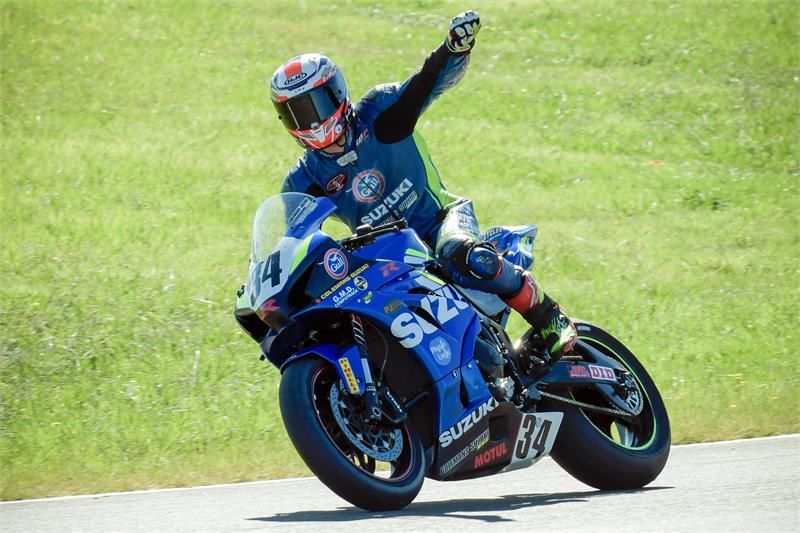 The series finale at Bruce McLaren Motorsport Park proved to be a thriller, with little to separate friendly rivals Mettam and Moir when they arrived at Taupo for the weekend's showdown; an event that also saw Suzuki SV650-mounted Ben Rosendaal wrap up the 2019 Pro Twins Championship. Moir had led the championship standings after rounds two and three, but Mettam pounced to snatch away the lead at round four of the series at Feilding the previous weekend.

On Saturday, Alastair Hoogenboezem celebrated his first race win of the series, while Mettam finished runner-up. Moir was close behind on his GSX-R1000 in third and this boosted Mettam's championship lead to nine points over Moir.

Damon Rees won the first of Sunday's two Superbike races, with Moir this time taking the runner-up honours, and Mettam scored third place. After that, the difference in points between the two title contenders was only five, and it would all come down to the third and final Superbike race of the season. 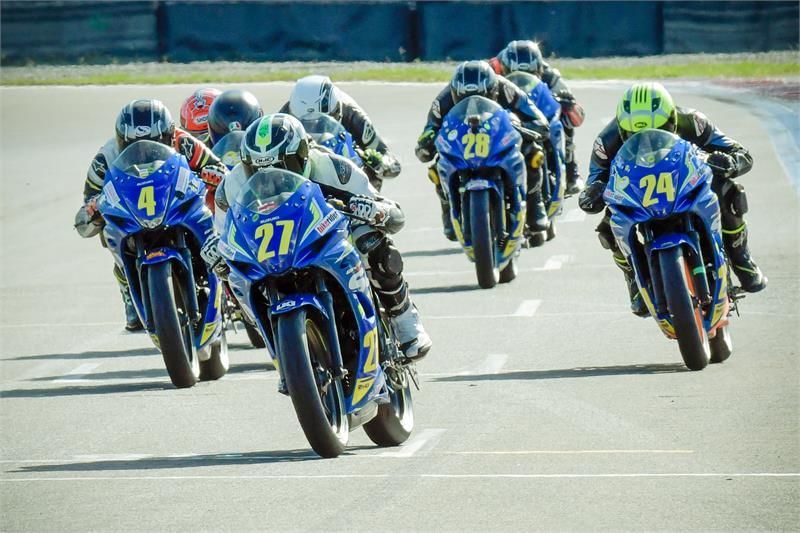 A CLOSE FIGHT FOR THE TITLE

In one of the closely fought fights for the title, Moir again finished runner-up behind Rees. Even though Moir had beaten Mettam across the finish line for the second time, it was Mettam who took the title by just a single point after placing third in that final outing.

"I had a good pace early on in that final race, but I lost out to some home track advantage that Scotty enjoyed today," said the 23-year-old Mettam, a bike mechanic by trade.

"I was keeping a close eye on what was happening ahead of me, and I knew that my track position would suffice for the title. I managed to put a gap on the riders behind me and that lasted until the end. My only hope was that Scotty wouldn’t be able to get past Damon. It all worked out for me. Even when you're having a bad day, you've just got to take those vital points." 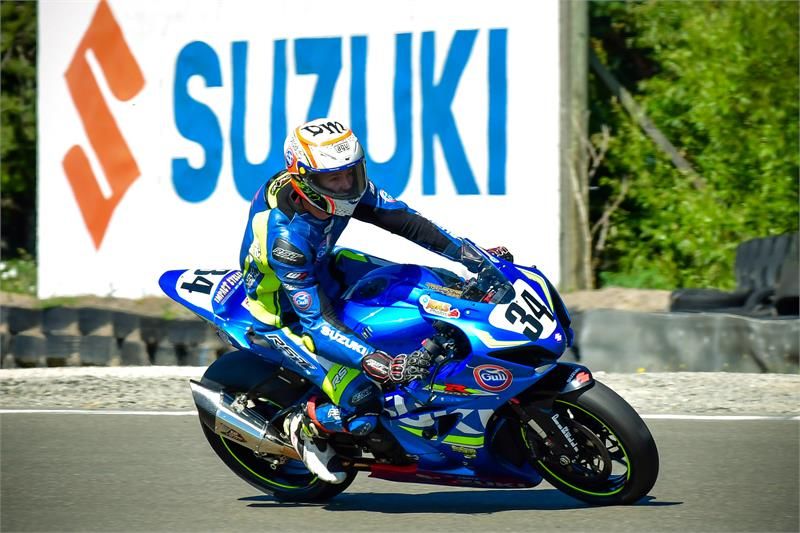 I had only ever won one Superbike race before

"I finished every race in the championships, which was of paramount importance. I had only ever won one Superbike race before. That was last year, when I finished the season third overall. This season, however, I won five Superbike races so that's a big improvement. I will be back to defend the title next year, but I've got a couple of things coming up overseas first. I have a ride sorted out for myself at the Isle of Man TT. I was supposed to participate there last year, but I broke my leg two weeks before the event and didn't go." 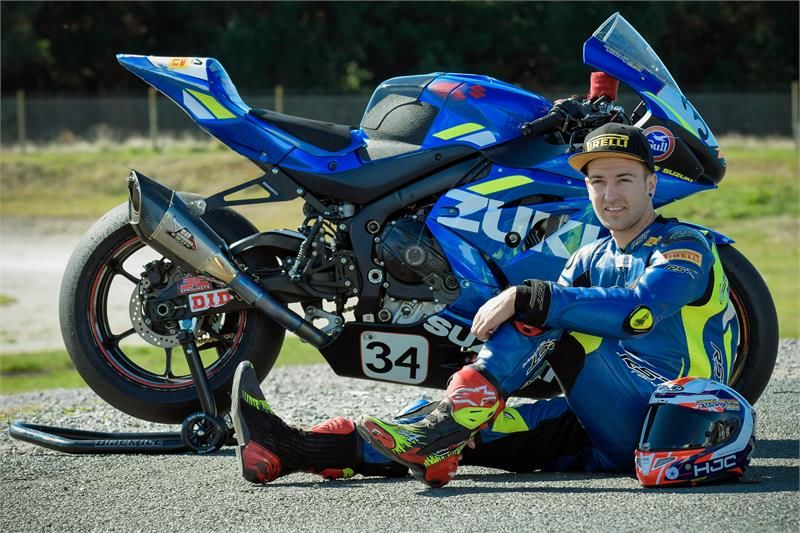