The California 8 Hours Race, taking place this weekend at the Laguna Seca Raceway, marks the international debut of the all new Honda/Acura NSX GT3 Evo. Expectations are extremely high, as the NSX proved to be very competitive in the US last year and the new GT3 Evo version topped the standings in pre-season testing. One of the aces behind the wheel is Honda factory driver Bertrand Baguette, who took some time to have a little chat with us.

The California 8 Hours is the second round of SRO’s Intercontinental GT championship, with the first round being held at the infamous Mount Panorama circuit for the Bathurst 12 Hours. Honda skipped that one but is now debuting its upgraded Honda NSX GT3 at the stunning Laguna Seca circuit. Testing proved to be very successful as Italian driver Marco Bonanomi put the Japanese machine on top step during pre-season testing in Paul-Ricard. The Italian, who was teamed up with Belgian talent Bertrand Baguette during the test, is not in California, as his teammate will be partnered with Renger Van De Zande and Mario Farnbacher. Just before the action started, we sat down with Bertrand to ask him about the new car. 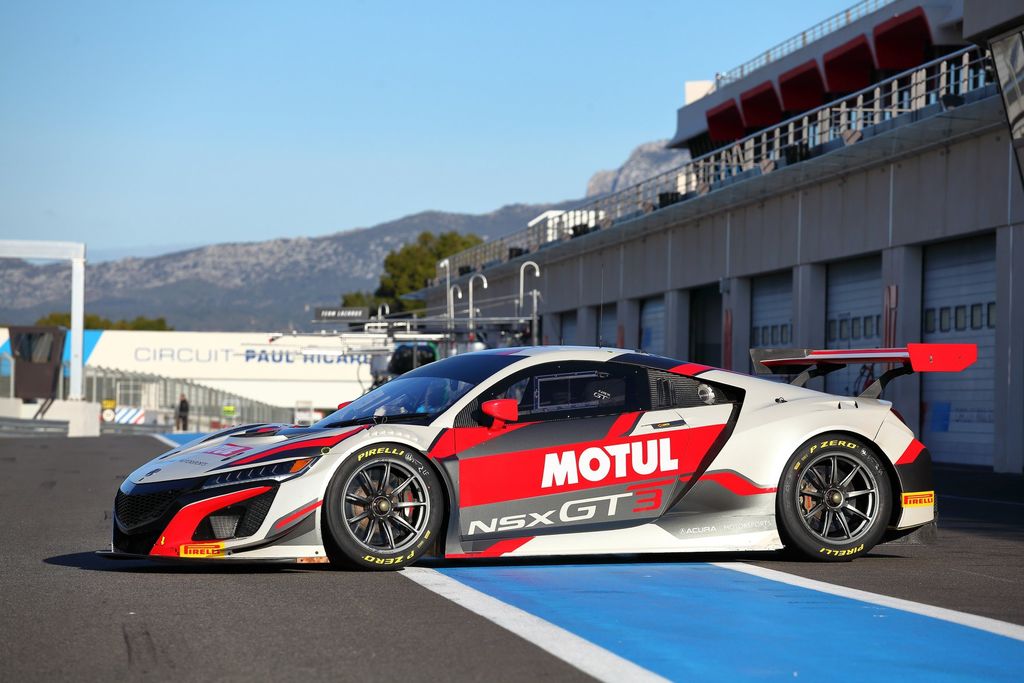 Bertrand, you’ve raced pretty much everything. What’s the Honda like to drive?

That’s true (laughs). The Honda is a very easy car to drive. I’ve driven other GT3 cars in the past, and it is very similar. It’s very stable and sharp on the corners, but sometimes we lack a little pace in long straights. But that’s not a big worry.

What has changed with the Honda NSX GT3 Evo, compared with the previous model?

The car became a lot easier to drive. The previous version could be a bit tricky at times. The new model is a lot more stable in high-speed corners. 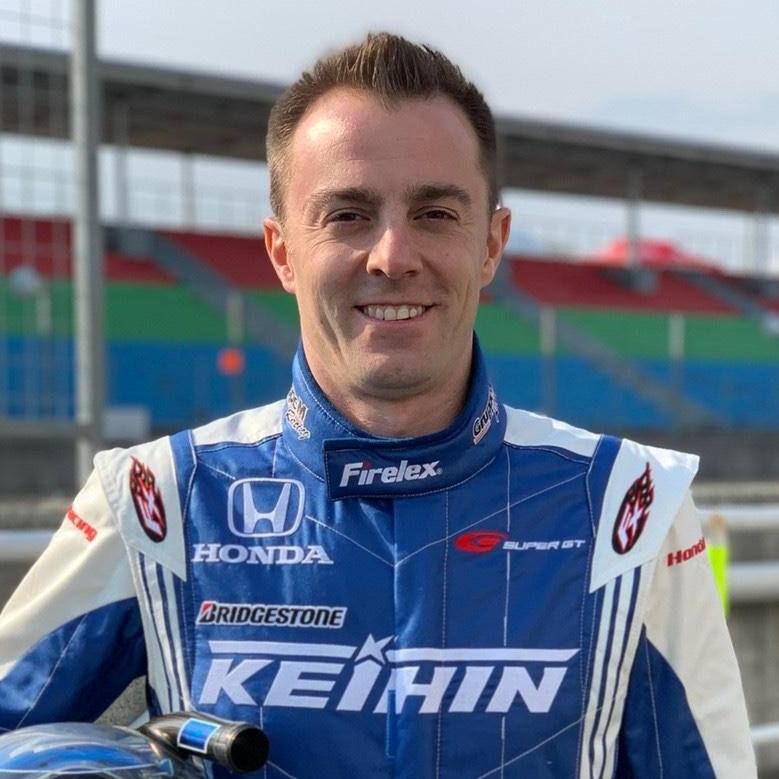 Acura NSX GTD has had a lot of success in IMSA racing and came second in last year’s championship. Not quite the same success as the Honda experienced in Europe. Why has there been such a difference?

Comparing both championships is tricky. The car is the same—however, in IMSA there is a very different BoP (balance of performance), and they had continental tires last season. A combination of a better BoP and the NSX working better on the Conti’s might explain that.

Pre-season testing looked promising with your teammate putting the car in top position.

Yes, it definitely gives us a confidence boost. Testing is never a guarantee for actual race performance, but it’s always better to be on top whenever you can. 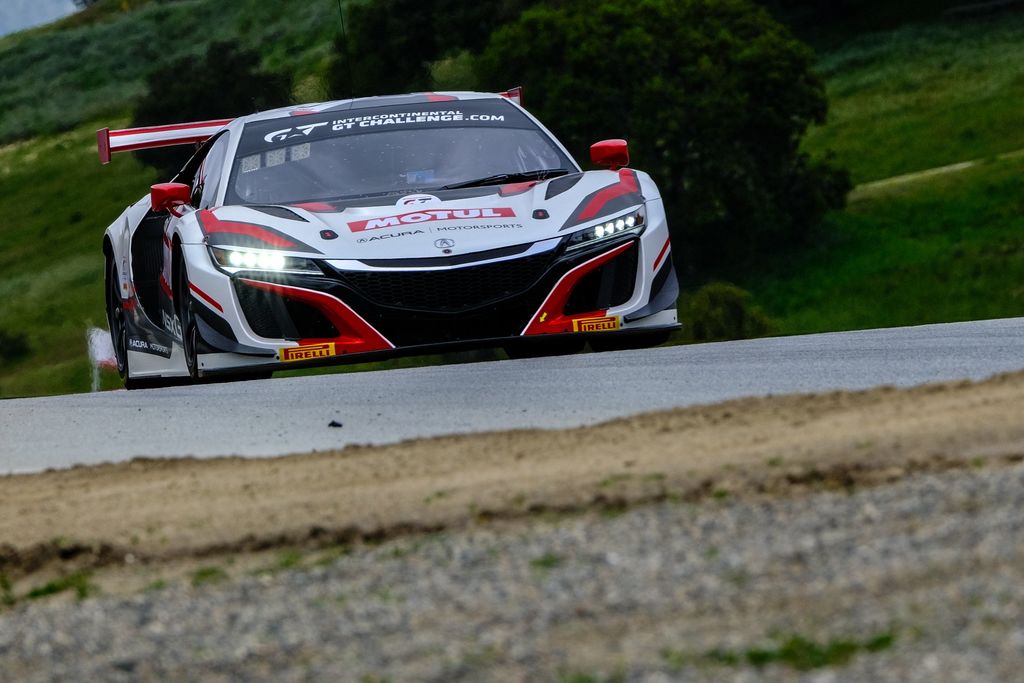 You’re in California now at Laguna Seca. Have you raced there before?

Actually, I haven’t raced here at all; this is my first time so it’s very exciting. I did some training on the simulator to learn my way around, but I’m curious to get out there.

To a Belgian, it’s probably not even worth asking. Corkscrew or Raidillon? 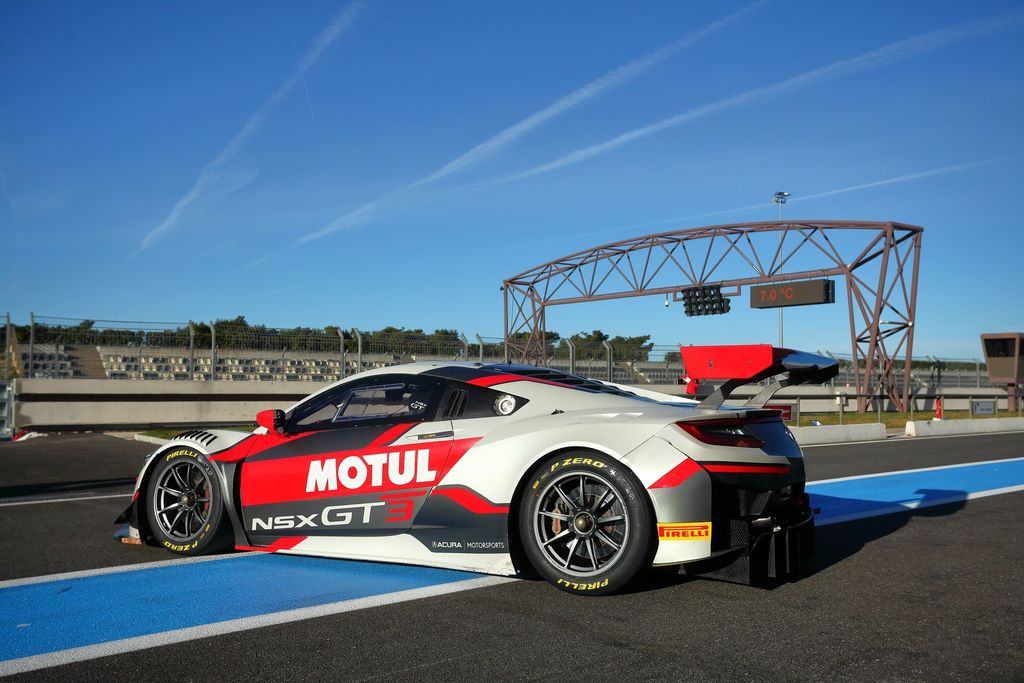 You’re also driving a Honda NSX in Super GT. How different is this car from the Super GT?

You can’t compare. In Super GT, all the cars have the same monocoque chassis and a four-cylinder turbo engine, so the body work is pretty much a shell. The car also has extremely sticky Bridgestone tires, which make the cars incredibly fast.

What’s it like for a European driver to race in Japan?

It’s amazing. The atmosphere is very different. The paddock looks nothing like a paddock in Europe. There is much less hospitality, no VIP stuff, all the money goes into the race car and that’s what the fans care about. No glamour, just back to basics and pure motorsport. I love it.

Good luck during the race! 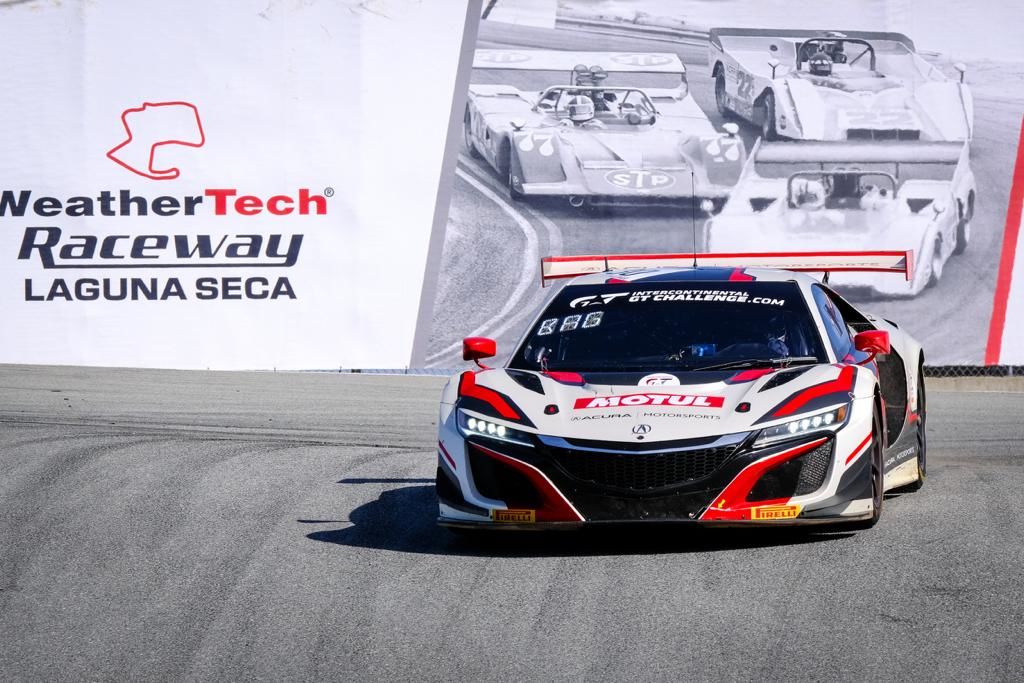