The Dutchman Tom Coronel is most famous for his touring car racing and is a regular fixture of the world touring car championship, the WTCR. At this year’s 24 Hours of Nürburgring, he was wearing two hats, though - one of which was racing his Seat in the WTCR race which took place prior to the big race, in which he stepped into the Kondo Racing Nissan GT-R Nismo GT-R. A busy weekend! We caught up with Tom to find out how he handles it all. 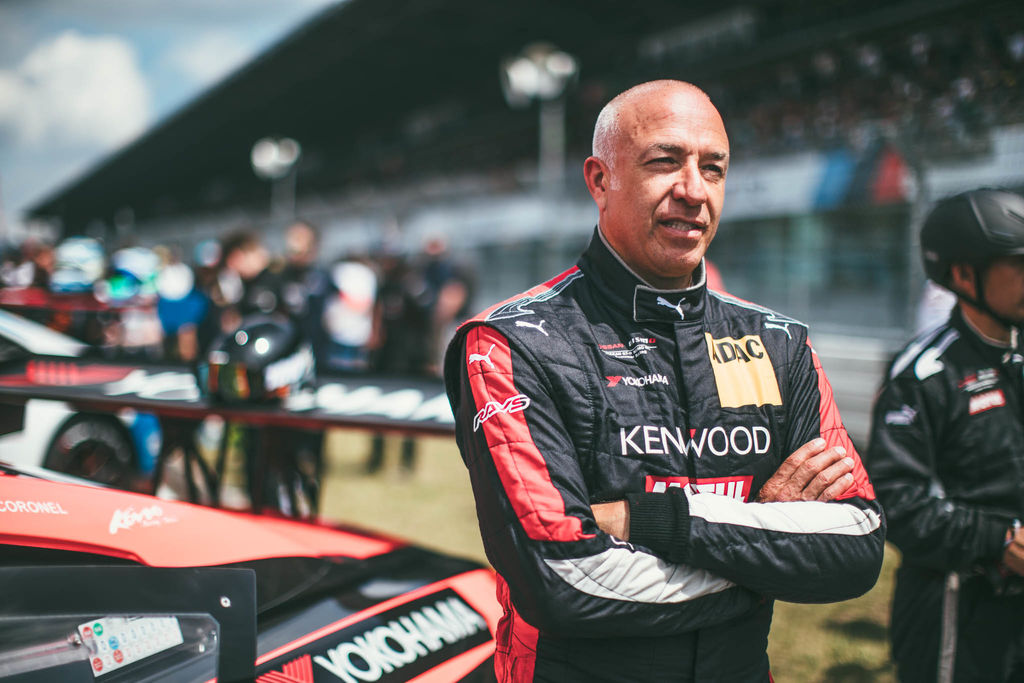 Tom, this Nürburgring 24-hour race seems to have panned out a little differently to usual. No Rain, no fog - was that weird for you?

Yes, it was quite different. I hadn’t raced here very often in dry and sunny conditions. Usually you arrive thinking that the track could throw anything at you. Look at the torrential rain we had during qualification. One side of the track was flooded, and the other side was dry. That’s typical for the Nürburgring. But personally, it doesn’t bother me at all. It’s not good or bad. In the end, the conditions are the same for everyone.

You’re racing with an entirely Japanese team now. But that’s is not so surprising because you have quite a history with Japan, right?

Absolutely. I lived in Japan for five years in the late 1990s, racing single seaters. I won the Japanese F3 championship and the Formula Nippon (now Super Formula), as well as the Japanese All Star race twice. I even raced the GT championship there. So, I have a strong connection with Japan, and I have a lot of contacts who I keep in touch with. So, when they asked me to race for Kondo, I was quite happy to step aboard. It’s a great team and it turned out that I knew a few of the team members from my Japanese racing days. 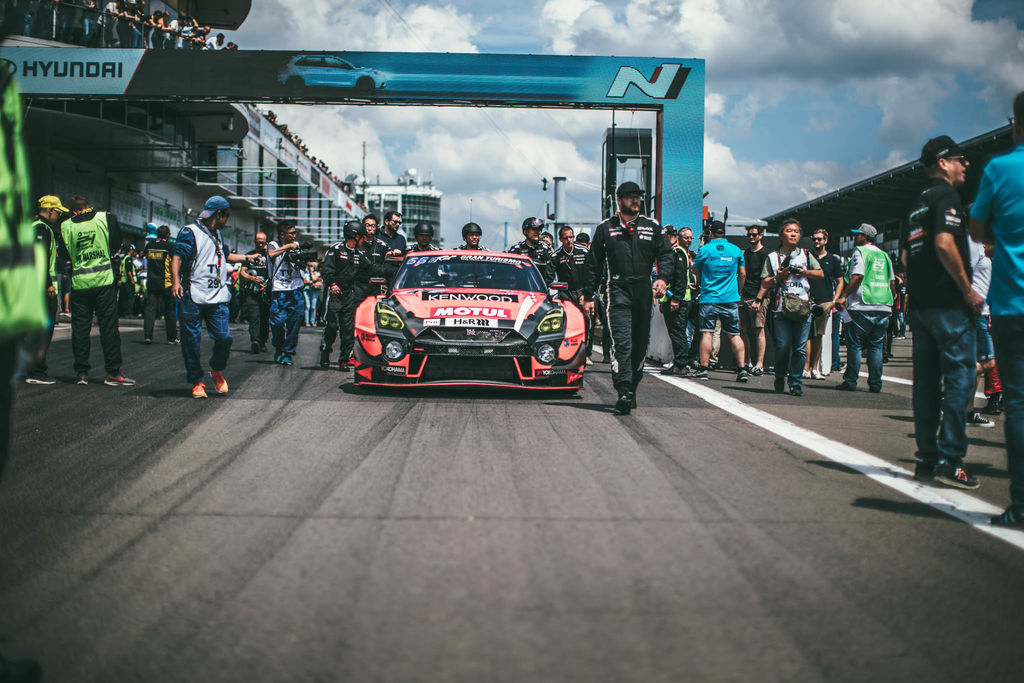 What does the Nürburgring mean to you?

I love the ring and I love this race. I’ve really been working towards this event for the entire year. I don’t have the same feeling with every track. The track itself is perfect for me. I’ve been racing here for so many years, which is one of the reasons I was asked to join Kondo - the other drivers have much less experience on this track, so I try to coach them a little.

What’s your secret on the ring?

For me, the Nürburgring is very similar to a street course. There’s no run-off zone and it’s incredibly bumpy. In touring cars or F3 I’ve always done well on street courses and have won quite a few of them. The Ring is also extremely bumpy, so I feel right at home. It’s the kind of track where you have to adapt to the car to the track, and not vice versa. But there’s no perfect set-up for the ring. 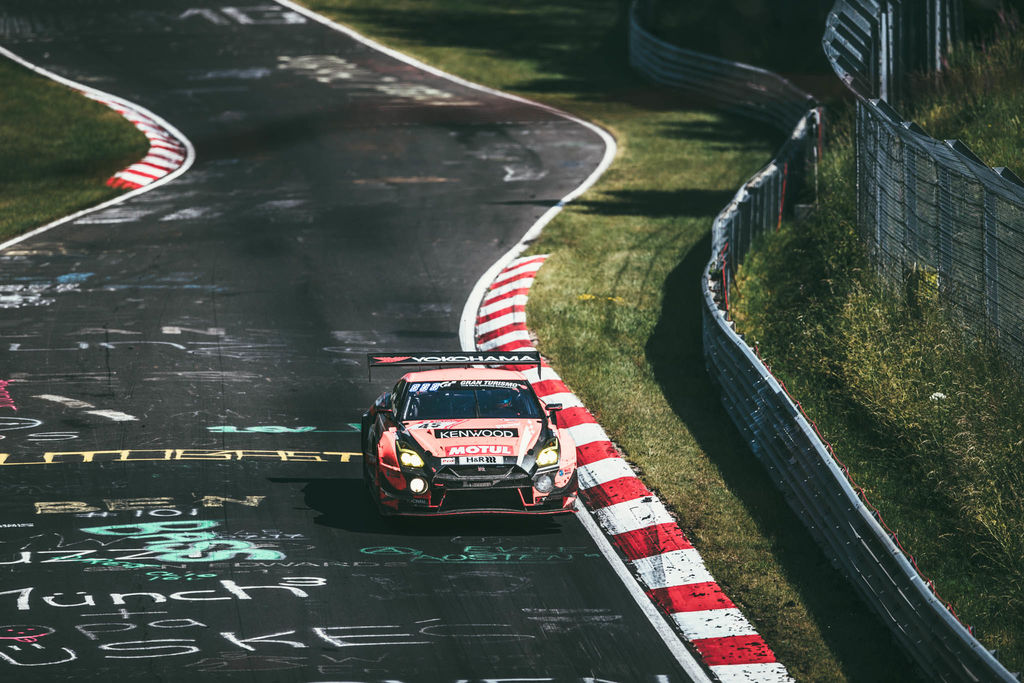 You’ve driven many cars. What’s your take on the GT-R Nismo?

It’s a great car, but it’s not easy to drive. I’ve driven pretty much every car on the grid here and some of them are so easy to drive - almost too easy. This Nissan is very particular as a car, but it really suits my style. You know, me and this car play a little game. It challenges me and I challenge it. That’s how it goes.

You competed in both the WTCR and the 24-hour race – that sounds like a crazy schedule.

Yes, it’s been a busy week, but I prefer it that way. I finished the last WTRC race and went straight to the Nissan trailer to prepare the start with the GT-R. It’s a lot of work but it’s so much fun. 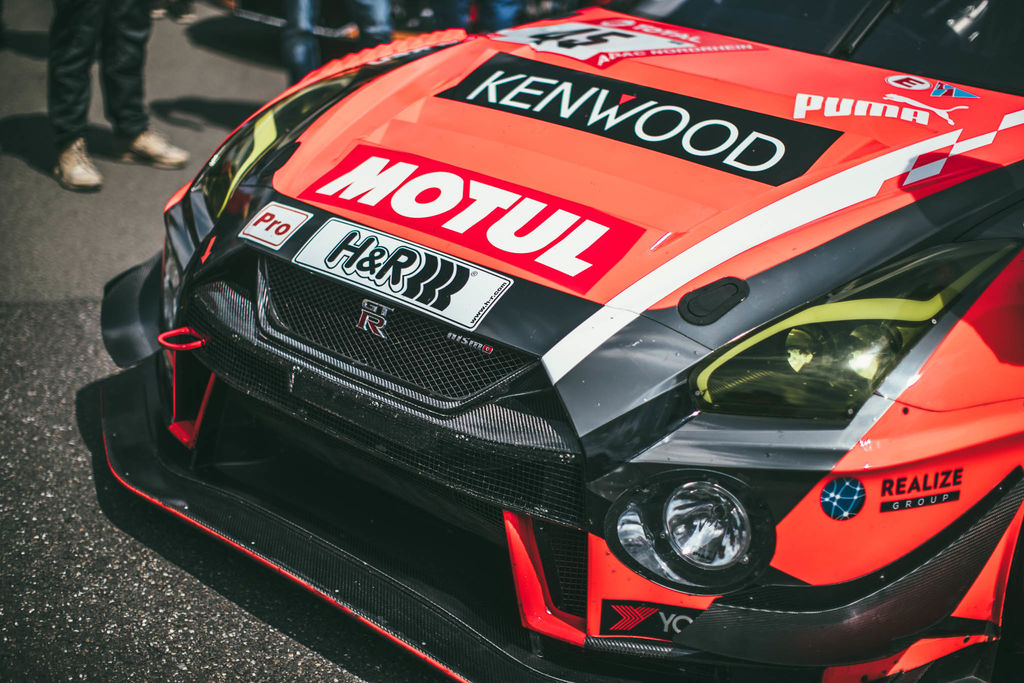