Suzuki is on a roll this season as Alex Rins and Joan Mir are gaining momentum and putting down good results on a consistent basis. A win in Austin gave the team the confidence that it needed. Davide Brivio, Team Manager from the Suzuki Motor Corporation MotoGP team, updates us on his team in Assen. 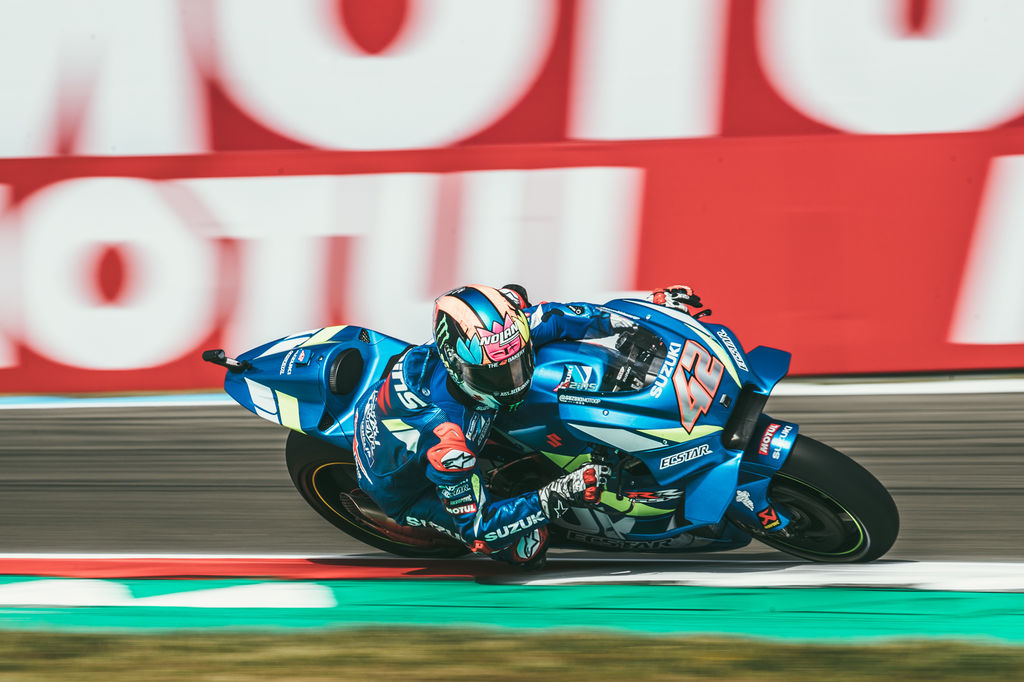 Davide, what does a track like Assen mean to Suzuki?

On the one hand it’s just one of the 19 venues of the championship, but on the other it’s obviously a little more than that. Assen is a track that really suits our bike. We have a good chassis with good cornering speeds and so we always perform well on this track, as we did last year with our second-place finish.

At the moment that’s not too hard. We have Alex who is with us for the third season and who has really come into his own in the team. He’s performing very well and manages to use the full potential of the bike. And on the other side we have Joan Mir, a rookie who came straight into our team from Moto2. He’s doing his first season with us so he’s still adapting but he definitely has the potential to match Rins. 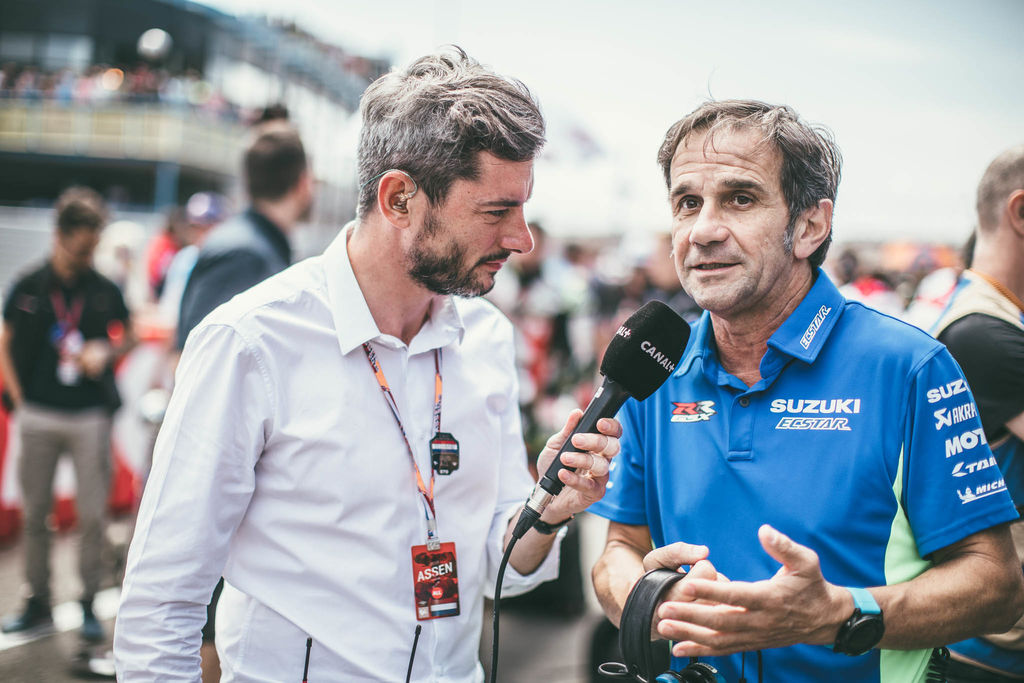 How do you work with a rookie like Mir? Does he get special training or coaching?

Our engineers, who take care of the technical set-up of the bike, also coach Joan. They push him to improve. For him it’s also good to have Alex Rins as a benchmark, so he can look at what he’s doing and compare that to what Alex does.

How much does the bike evolve during the year?

Not so much. Most of the evolution is done in winter especially on the engine side, because during the season we keep changes to a minimum. We might do some testing to try out new components, but we will only change things if we really have to. Sometimes, you’ll test a new part, but that doesn’t always mean it’s going to be an improvement. During a race weekend, we try not to test out new things unless there is a specific problem that needs resolving. 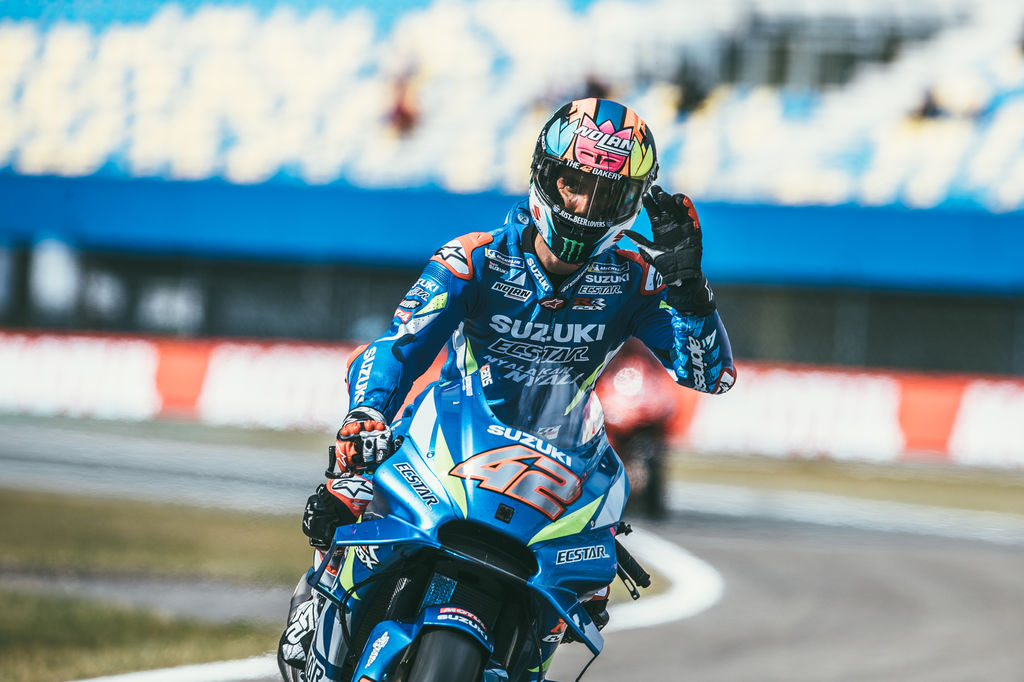 Looking back at Austin, it was an incredible weekend for Suzuki. How much communication is there between all the Suzuki teams?

We all know each other and we’re good friends but that’s pretty much it. There’s no real collaboration between the Superbike Team and the MotoGP team. The Superbike is a product of the Yoshimura team, of course, and they also make certain parts for our MotoGP machine. And I should add that there’s a lot going on behind the scenes. Although the team itself may not collaborate directly with the other squads, the Japanese team at Suzuki attend all these events and they have all the data, which they use throughout the whole division. 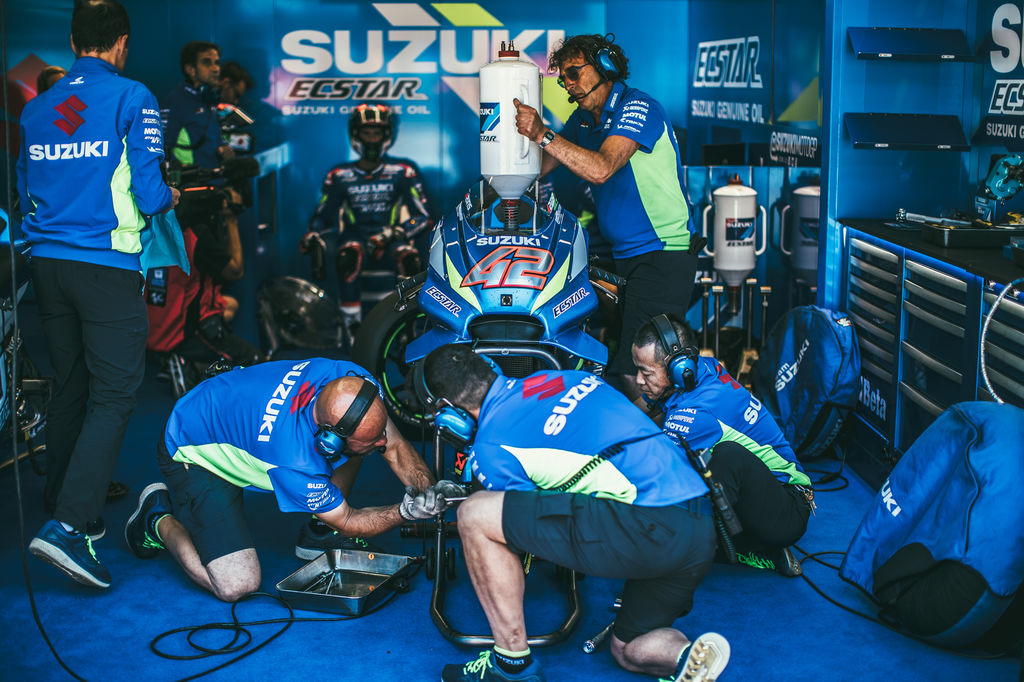 How much of the MotoGP machine flows into the production models?

Quite a lot actually. It’s one of the reasons that we do MotoGP. Nowadays, the production bikes have a sophisticated engine, traction control and suspension maps that you can switch. This is all technology that comes from developing race bikes. Working on the racing team is also a great way to train engineers. Sometimes a race engineer will start out in our team and later go on to join the development team at Suzuki itself. 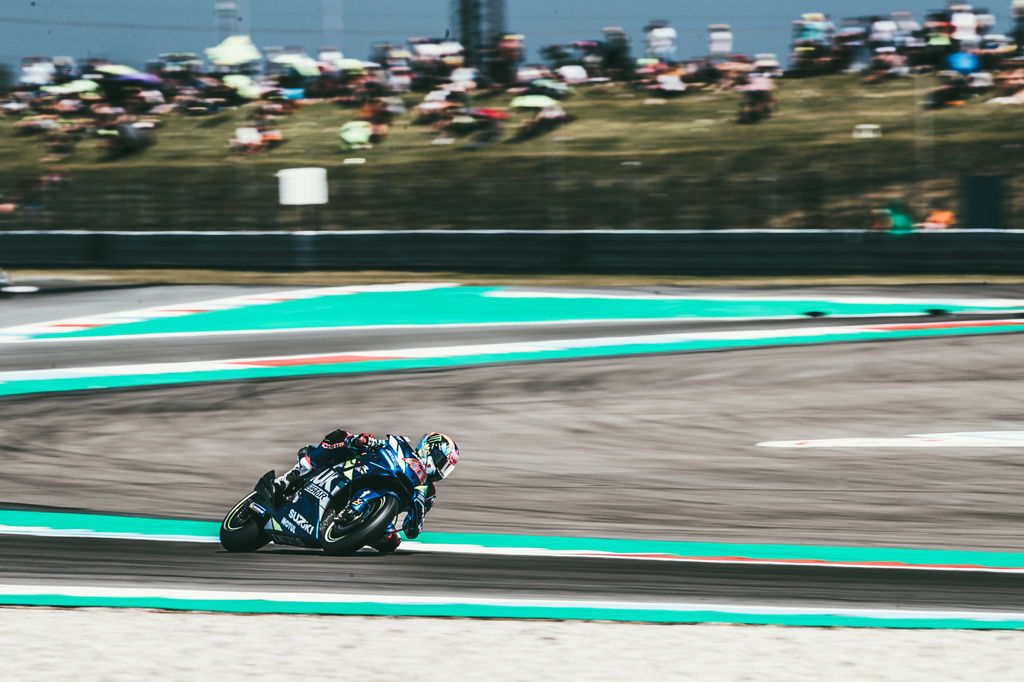 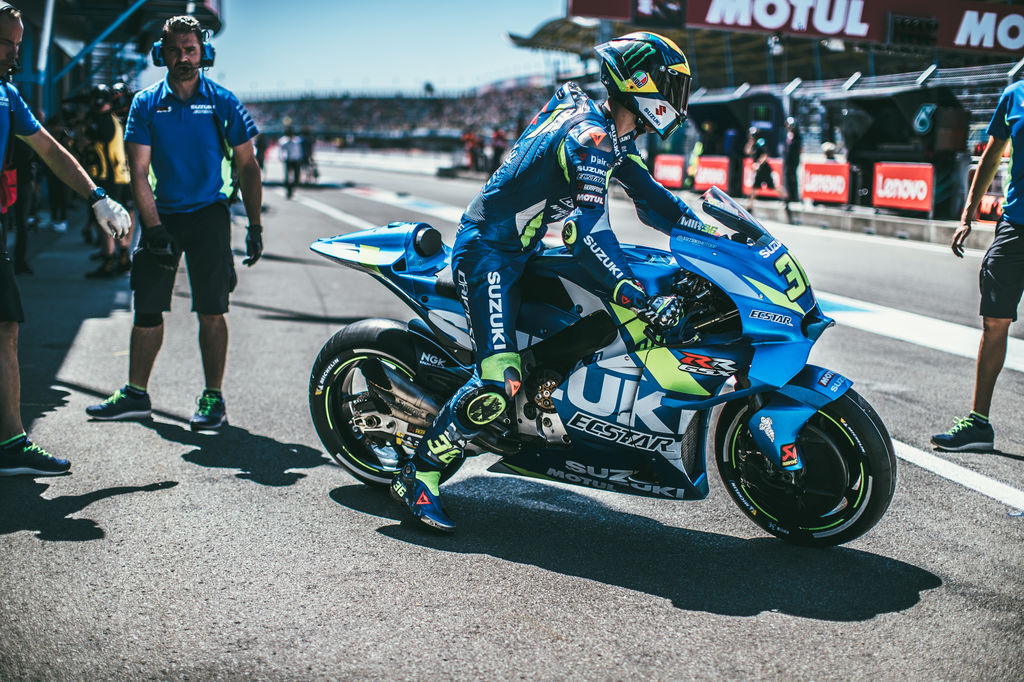 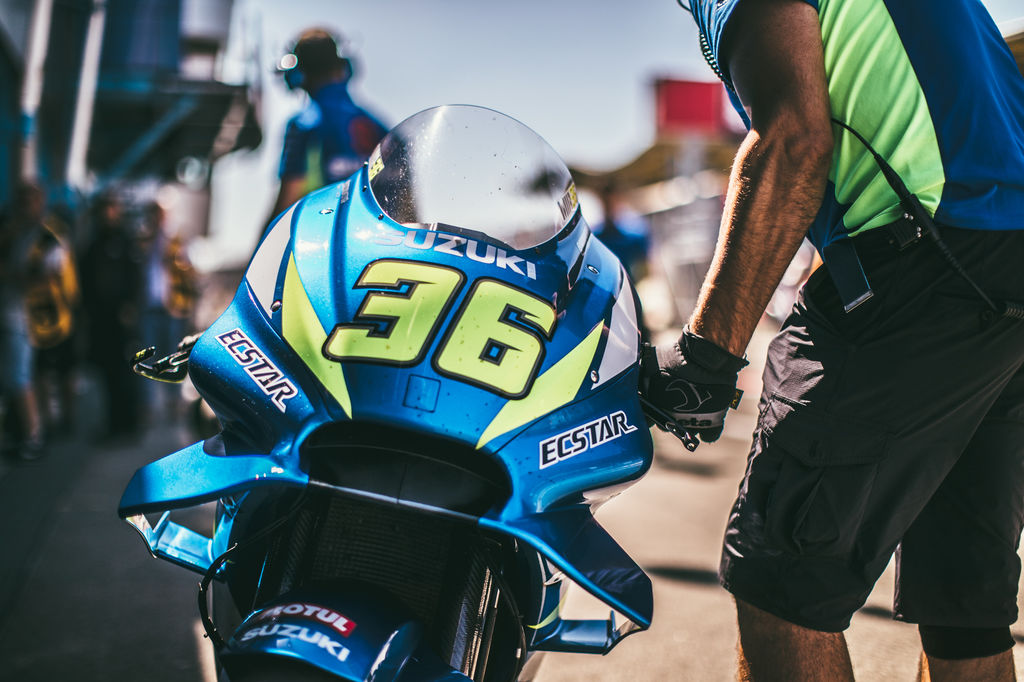