Have you ever dreamed of having a Delorean or the Bat Mobile on your driveway? Do you get chills when you see an orange Toyota Supra? What cinephile doesn’t? Franck Galiègue took it to the next level and opened a business showcasing his collection of Hollywood stars on wheels. We sat down with the man behind it all during his first open-house event. 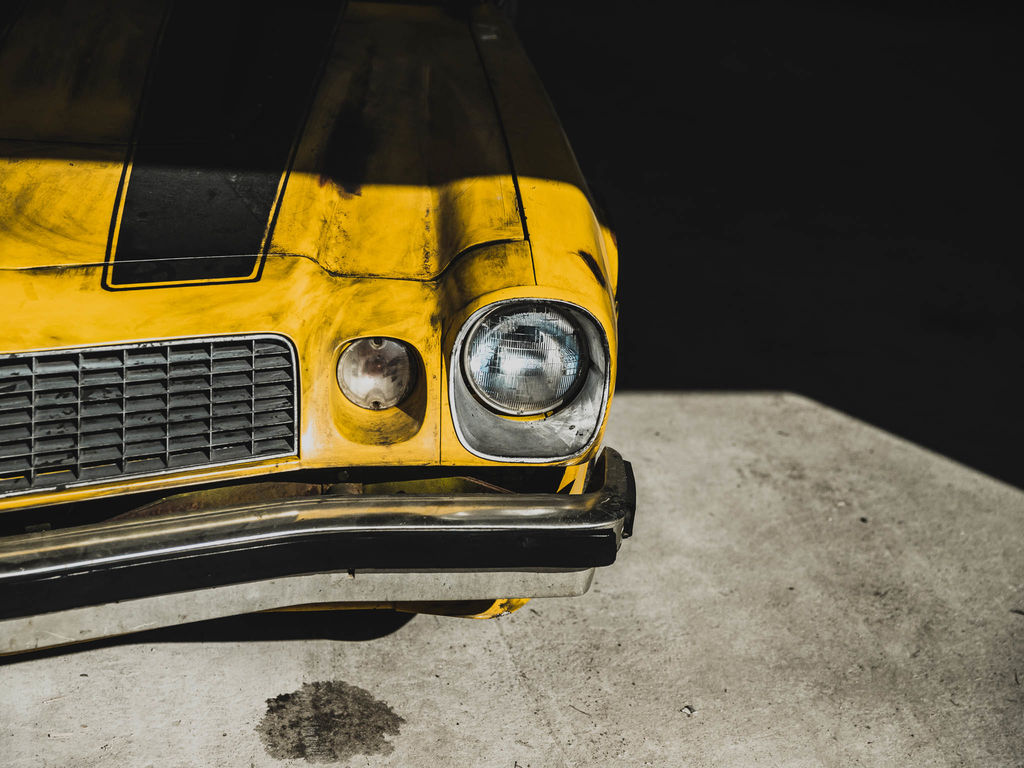 Haha, yes you can say that. I just tried very hard to find a way to manage to make a living with movie cars. As a kid I loved the DeLorean from the film Back To The Future and now, amongst many others, we have one.

How did you start collecting these cars?

After my studies, I started working in a car dealership selling Peugeots. It turned out I was pretty good at it. When I started having a little more money, I started collecting my first few cars. I asked the owner of the dealership if that was okay, and he was fine with it. It wasn’t until I owned up to seven cars it started getting tricky. Eight years ago—together with two business partners—I started my business, Movie Car Central. 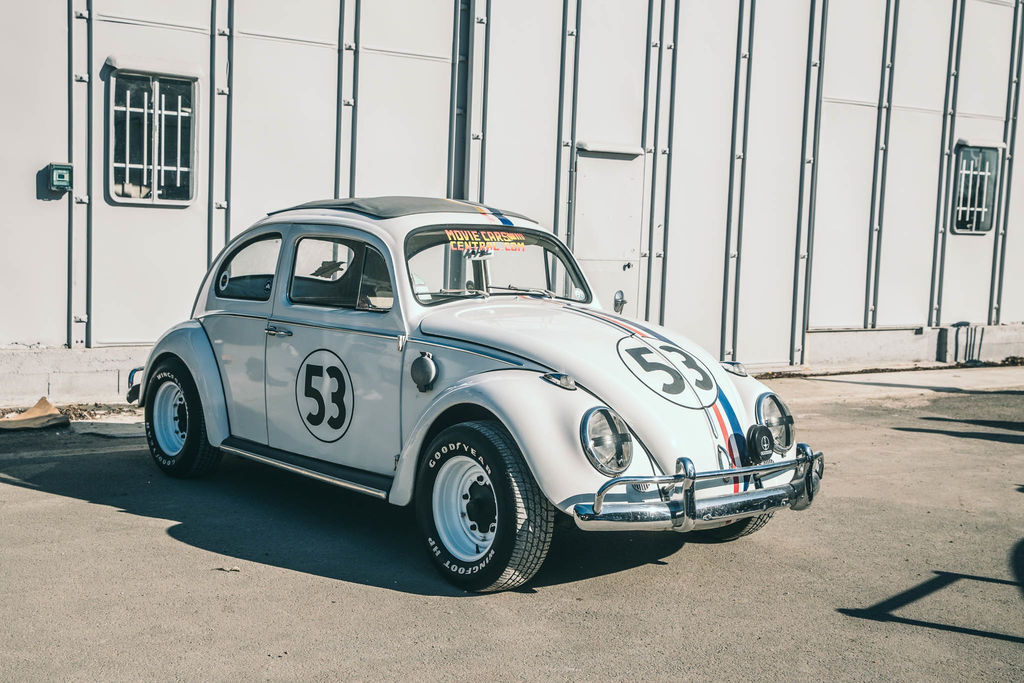 How many cars do you have in your collection and what’s your favourite and least favourite?

In total, we have 23 cars and we’ve got a few more coming, like KITT from the television series Knight Rider and some others. My favourite car is still the DeLorean. It was the car that started it all and it’s still my favourite. I drove it around while it was stock for a few years, but after that I decided to turn it into a full replica. As for my least favourite, I don’t know. I do have a love/hate relationship with a lot of the old American cars, because if you don’t drive them constantly, they will leak oil from everywhere imaginable, and even if there isn’t a hole, it will still leak oil everywhere [laughs].

That’s an impressive collection. Do you have a bucket list of cars you still want to own?

Not really, we’ve got pretty much everything already. On second thought, yes, I do. But it’s more about regretting the cars I’ve sold. I used to have a General Lee. That was one of the first cars I acquired. I sold it because of the reason I mentioned in the last question, but I’m getting a new one, for sure. I had a Mad Max car in Australia, which I drove 1,000 miles and then sold. I’d love to get a James Bond Aston Martin DB5, but they are ridiculously expensive. I’m looking into a replica though, so I can modify it with all the gadgets. 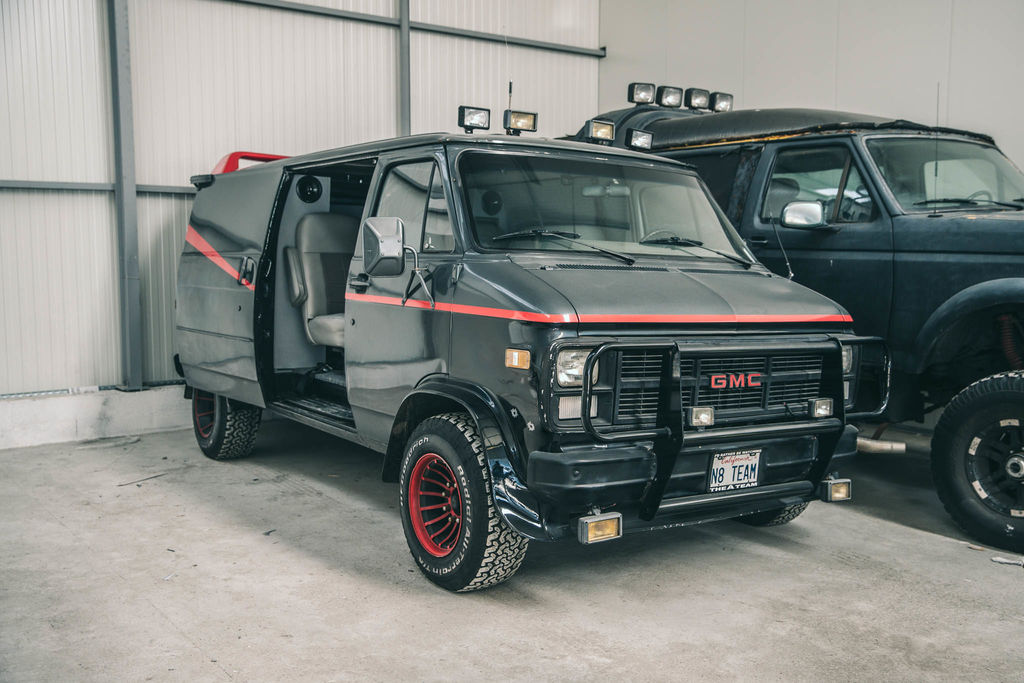 Speaking of selling cars, you used to own a Jurassic Park RV with trailer. What happened to it?

That was one of my favorites. We had it in the US for a few months, but I ended up selling it. We made a lot of films with it and had a lot of fun, but it was too big to ship it here. Also it was barely road legal in California, and it would be impossible to have it registered here so there would be no way to bring it to events. It would be useless. It was sold to a Japanese collector, and it’s in good hands now.

How many of the cars here are actually from films?

Some of them are. The Taxi 406 is an original car from the movie, and the 407 is a different car but with bits of the movie car attached to it, because the original car was partly destroyed in a crash. Herbie was a show car in Disney World and there are a few promotional cars, and the rest of them are very accurate replicas. Mostly because we want to experience these machines, and the real cars are priceless and hidden away in collections anyway. 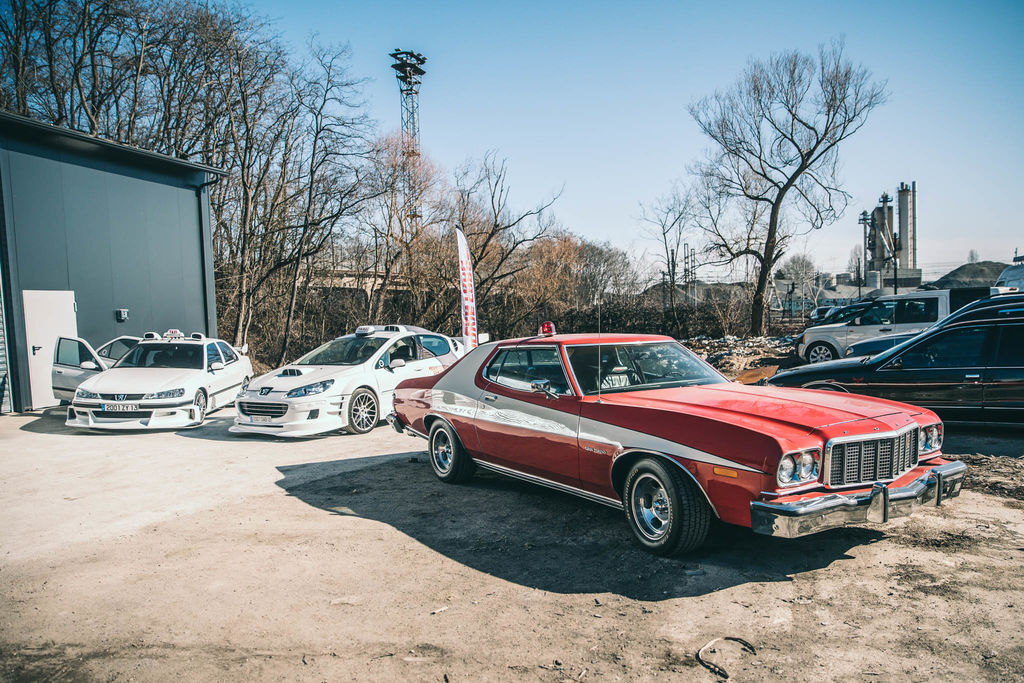 How do you find these cars?

It’s all about building a network, and these days cars tend to find me. If there is a movie car that comes up for sale, people let me know and the seller approaches me directly. It used to be pretty hard, but now it’s pretty easy. Recently I got a heads-up for the Fast and Furious Live auction, which led to us acquiring the three main vehicles. 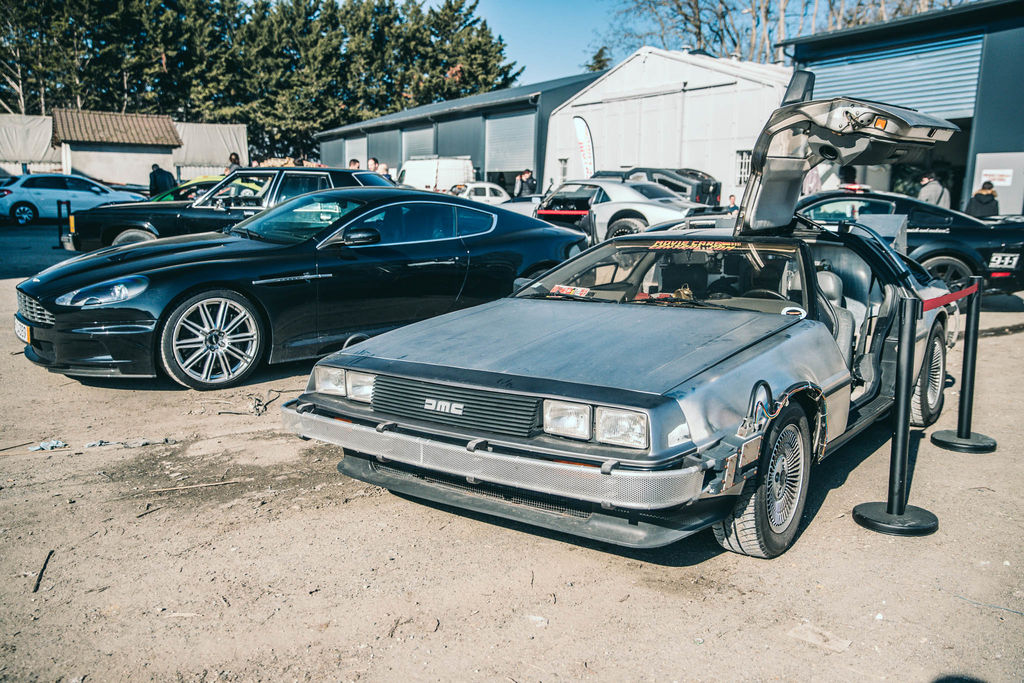 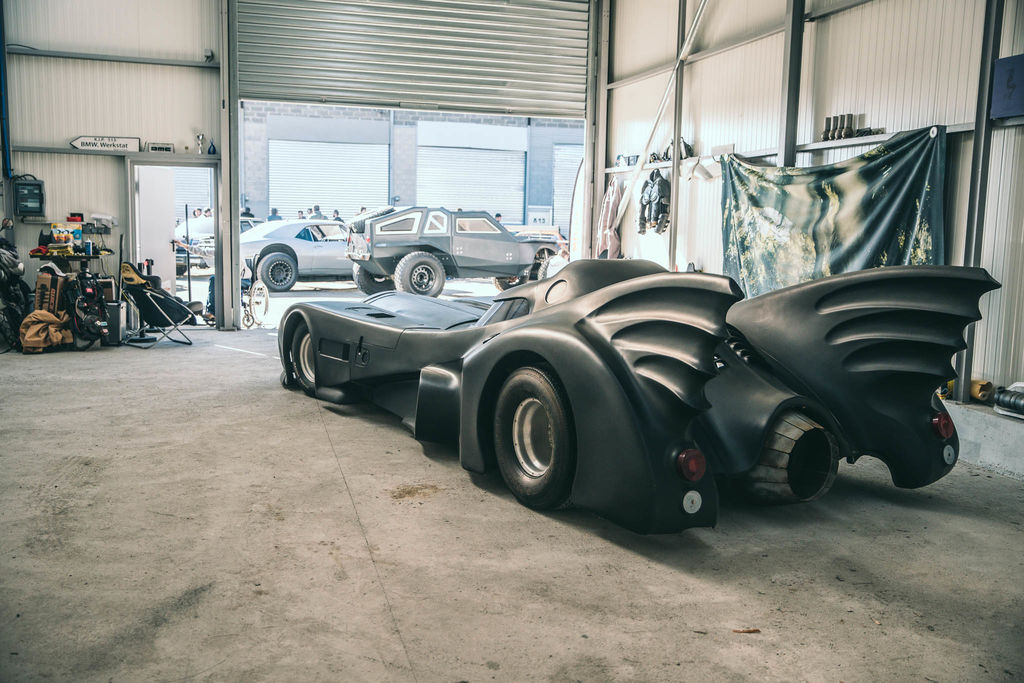 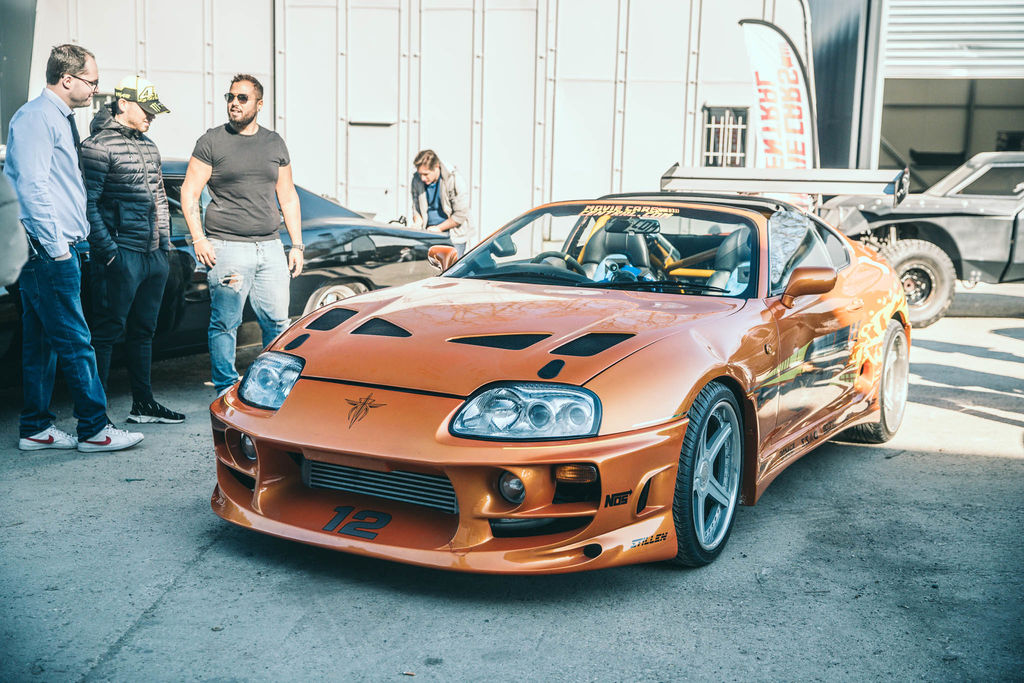 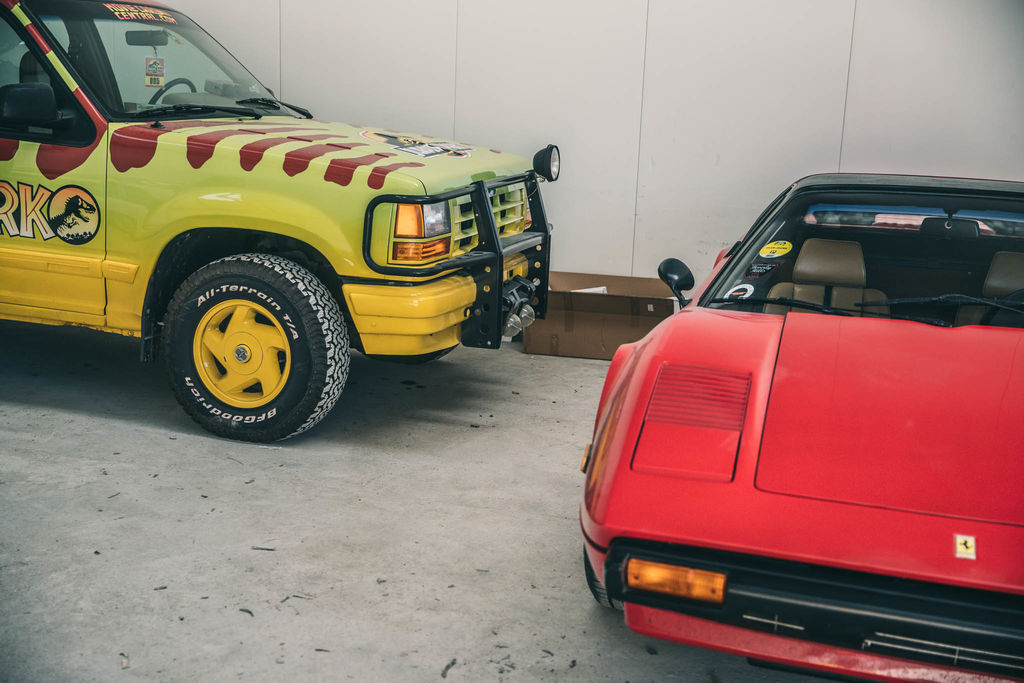 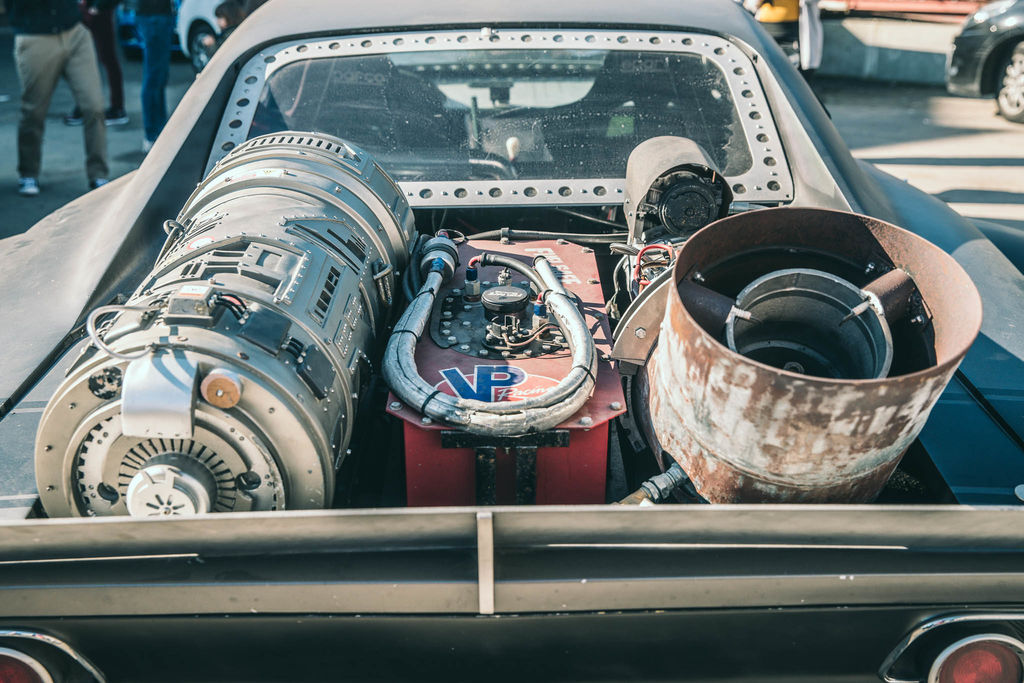