Motul has decided to develop its image once again via one of the leading circuit competitions in France. For both the French FFSA GT Championship and the French FFSA Touring Championship, Motul will be present on the trackside and on all the cars entered in the two competitions. As the premium specialist in high-performance motor oils, Motul benefits from a wide visibility both for the public present on site and for the thousands of television viewers following the event on their screens and will be supporting the teams on a technical level in terms of lubrications and Motul Car Care products. 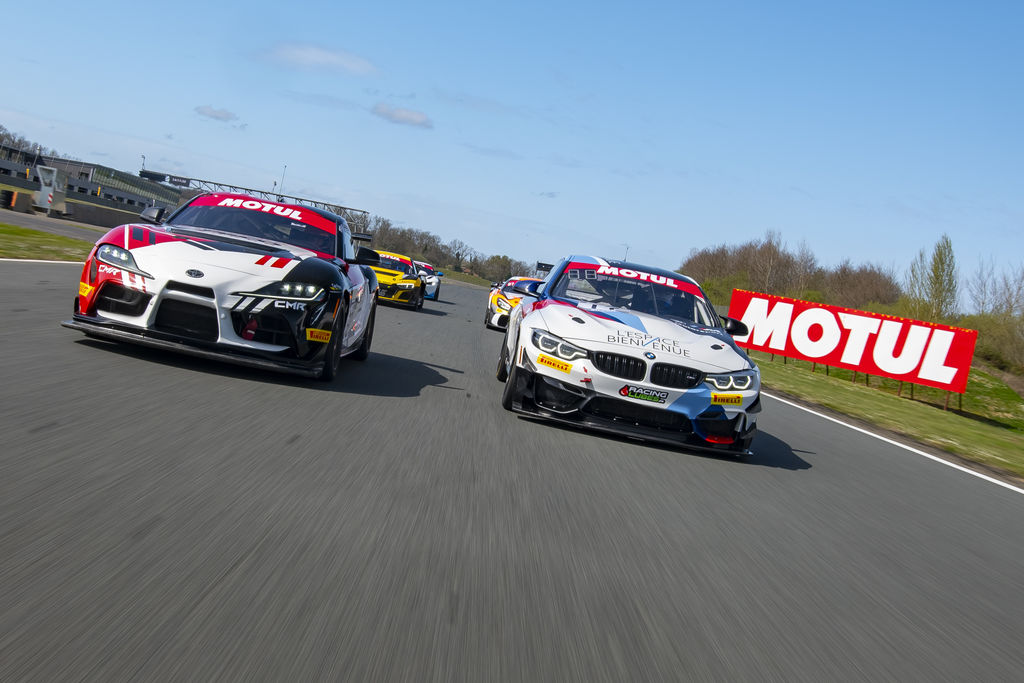 The best race ingredients in one championship

The French FFSA GT Championship has always brought together most of the best ingredients of the French circuit: in addition to the reference teams, several well-known drivers take part each year, such as Olivier Panis, Anthony Beltoise and David Hallyday. Since 2017, the French FFSA GT Championship has also enjoyed an international reputation thanks to its integration into the GT4 European Series. 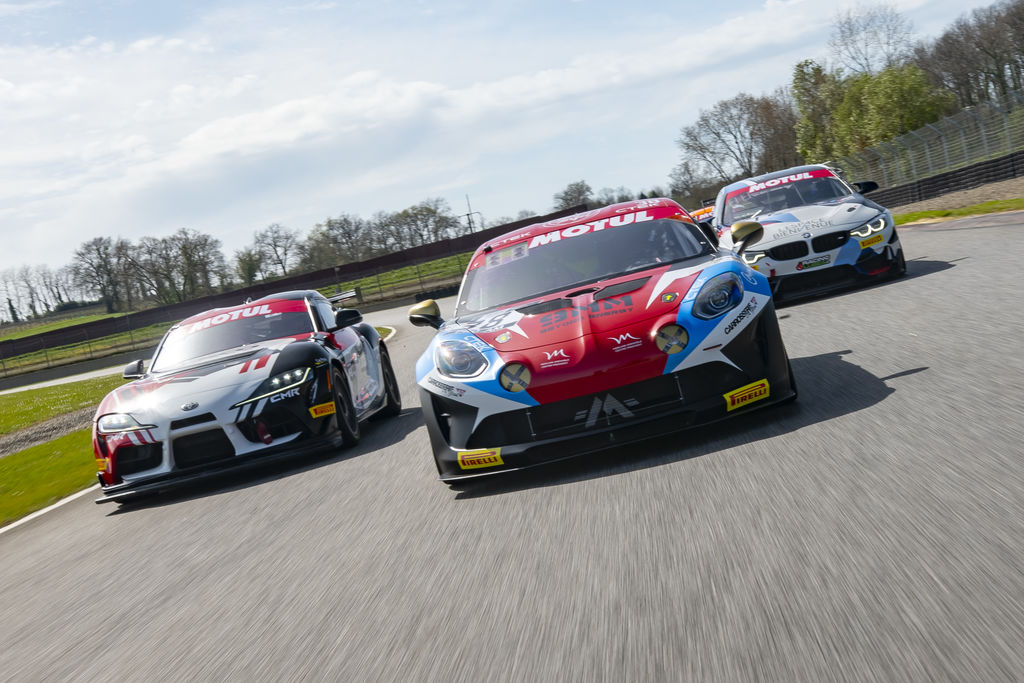 Start your engines: the sprint race is back!

Launched in 2021 by the Fédération Française du Sport Automobile and organised by SRO Motorsports Group, the FFSA Tourism Championship responds to a demand: the return of sprint races for touring cars in France. Faithful to the values that have made GT3 and GT4 so successful, the "TC France" – as it is called in short – guarantees both technical fairness and costs that are as limited as possible, without ever neglecting the quality of the six meetings on the programme for season which has recently started. During two 30-minute sprints, two races within the race are proposed. One for the TC class cars, which develop around 300hp. The second race is for the TCAs, which have around 200hp. The cars in the more affordable TC Light class also compete in this category. To highlight the women, amateurs, professionals and juniors who take part, a series of trophies is awarded at the end of each meeting. The homologated cars are either from single-make promotion cups or very close to the series. 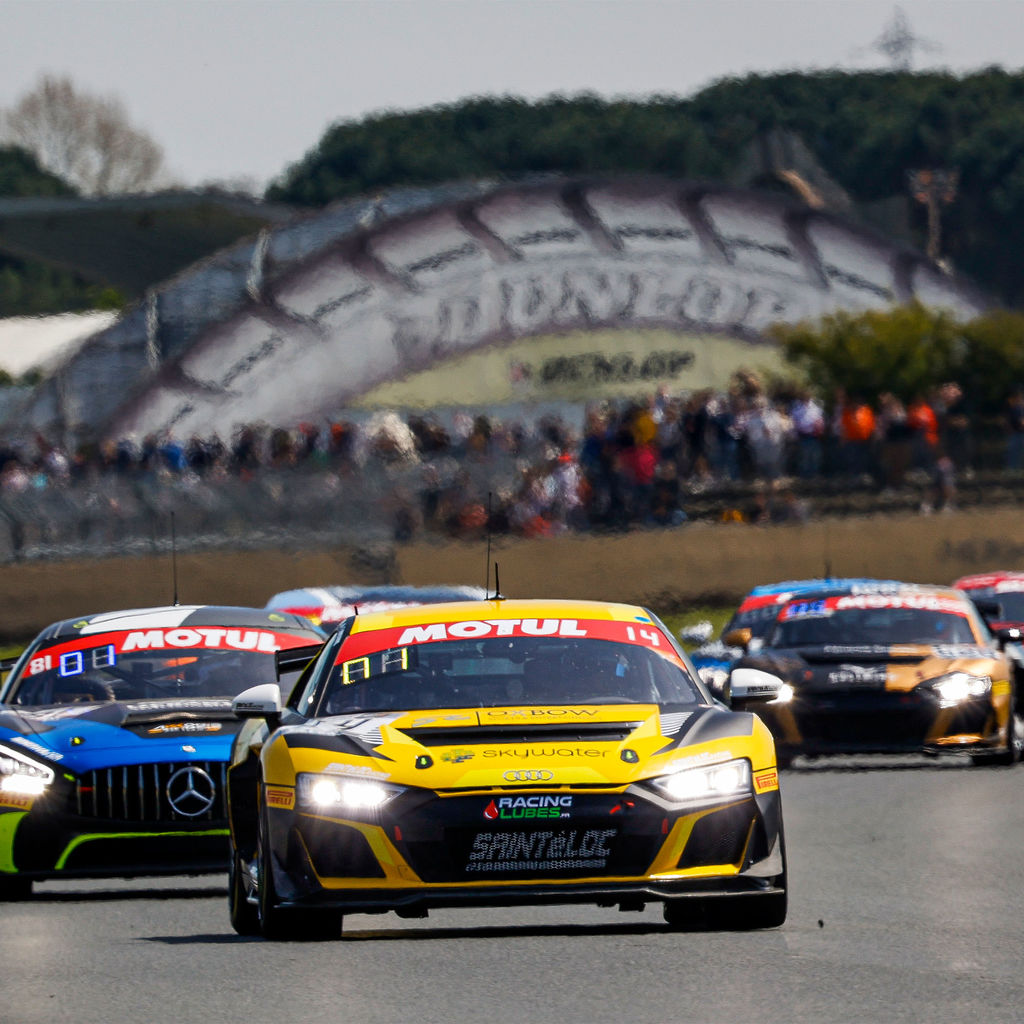 A magnificent gateway to high-level motorsport

With the French Championship FFSA Tourism, the French Federation of Motorsport and SRO Motorsports Group are offering a magnificent gateway to high-level motorsport in France. The competition calendar is not to be outdone and extends beyond the borders of France since, in addition to using some of the most beautiful tracks in France, the events that make up the championship also make inroads on foreign or international circuits. Each weekend also offers more than four hours of track time to the competitors involved. 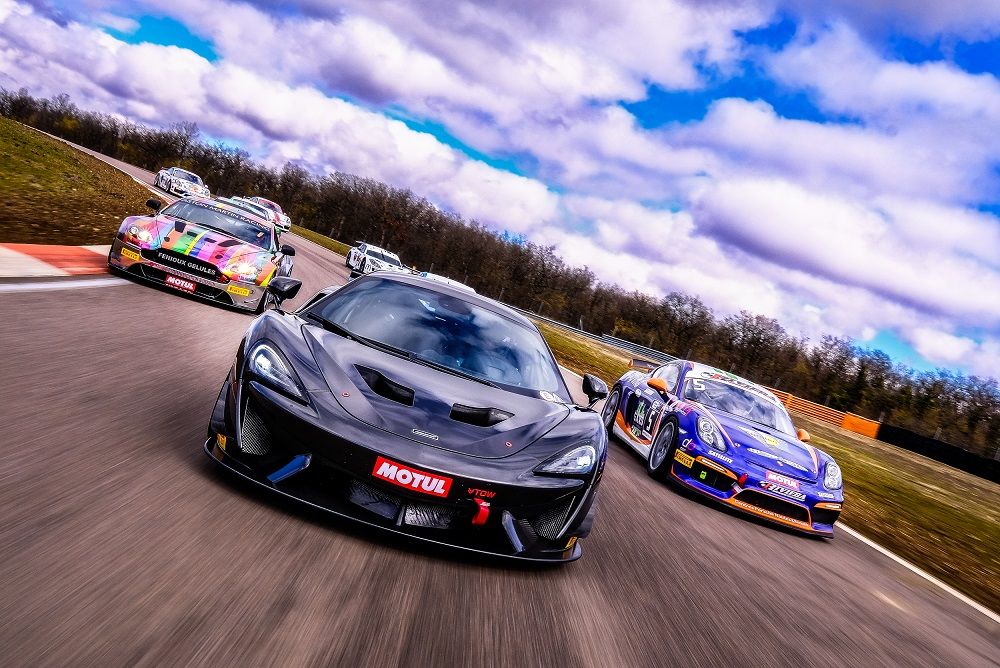 Motul will be present at the heart of every racetrack

Motul will take advantage of the six events on the calendar to meet its customers and prospects. In the heart of the paddock, the Motul space will allow the brand to exhibit its products and to once again ensure good visibility. 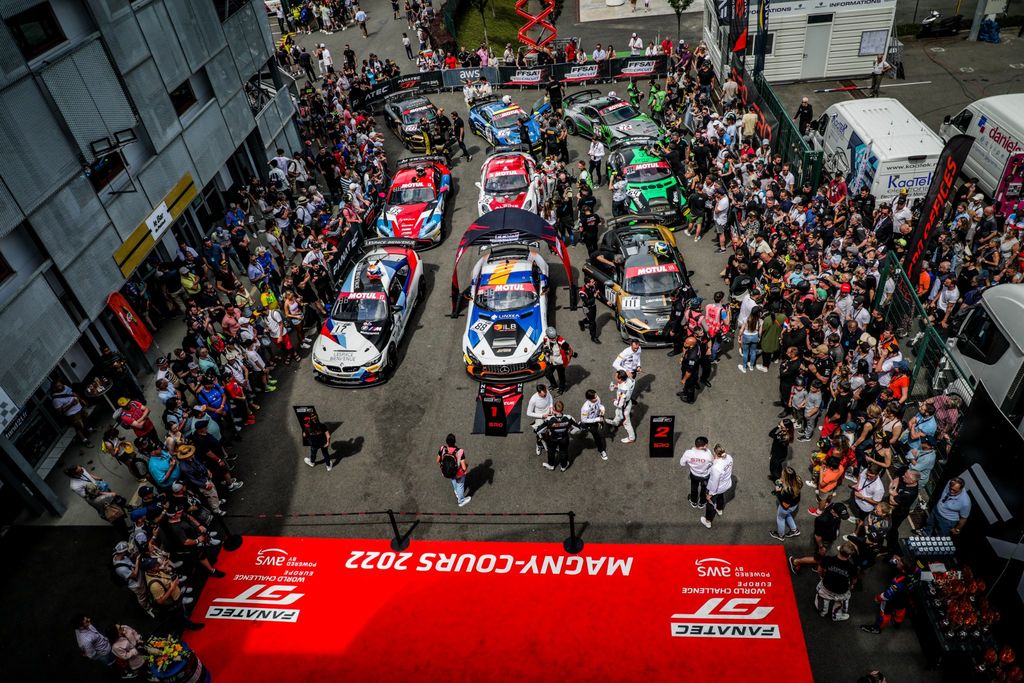 "We are very happy to be present again at the French FFSA Circuit Championship, a much-appreciated competition which has been increasingly successful since its takeover by SRO. This collaboration is a natural fit for Motul, which is already a partner of the biggest car competitions and the most prestigious manufacturers. The brand already accompanies several talented drivers engaged in the championship for victory.” 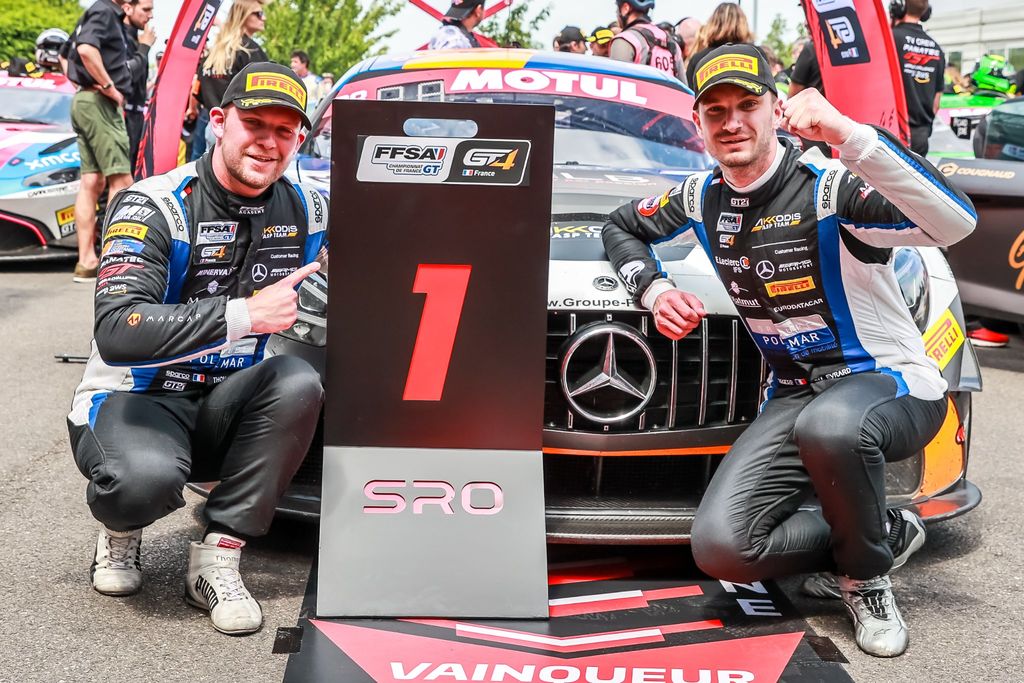 "We are delighted to be able to count Motul among our partners. The performance of Motul oils in the world of motorsport is well established. The FFSA GT and the FFSA Tourism are two championships whose popularity continues to grow. At the dawn of this very promising 2022 season, I am convinced that this partnership will offer great prospects for both Motul and SRO Motorsports Group.” 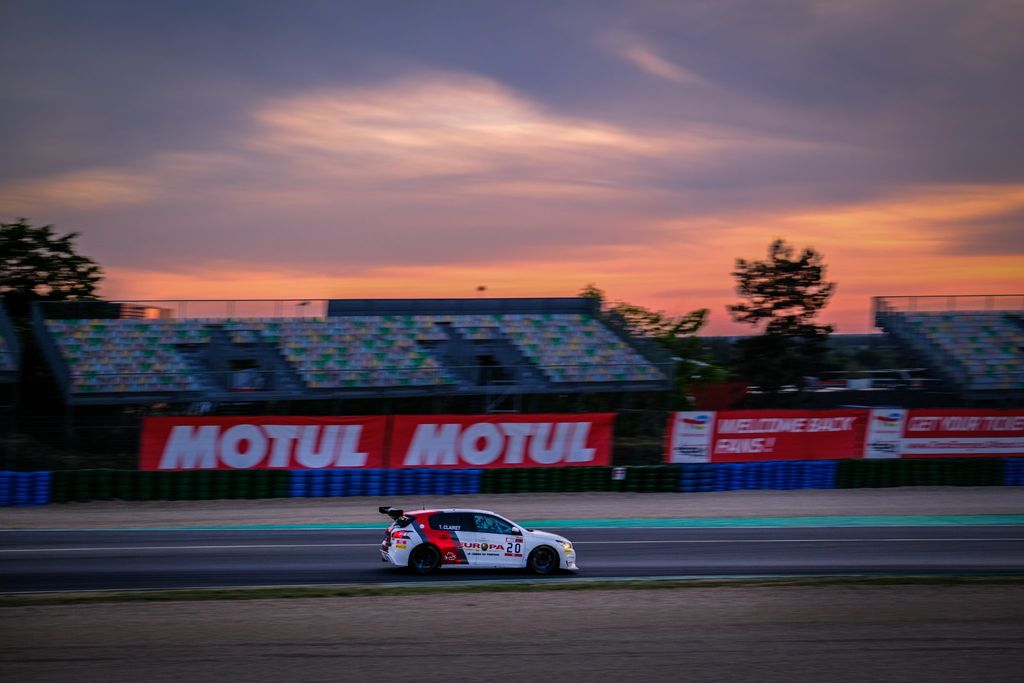 JIM GLICKENHAUS AT MONZA: “THE RIGHT OIL IS THE KEY TO SUCCESS”

MOUNTUNE USA PRESIDENT: “I WOULDN’T RUN ANY OTHER OIL IN OUR PIKES PEAK ENGINE”

PIKES PEAK RACER ROBB HOLLAND: “I ALMOST DROVE OFF THE SIDE OF THE MOUNTAIN”