We all love a proper classic car, and some of you probably have your pride and joy sitting in the garage right now. However, driving a classic car has its drawbacks because classic cars come with classic technology. Jonathan Ward has no patience for old tech and has started work on re-engineering the classics. 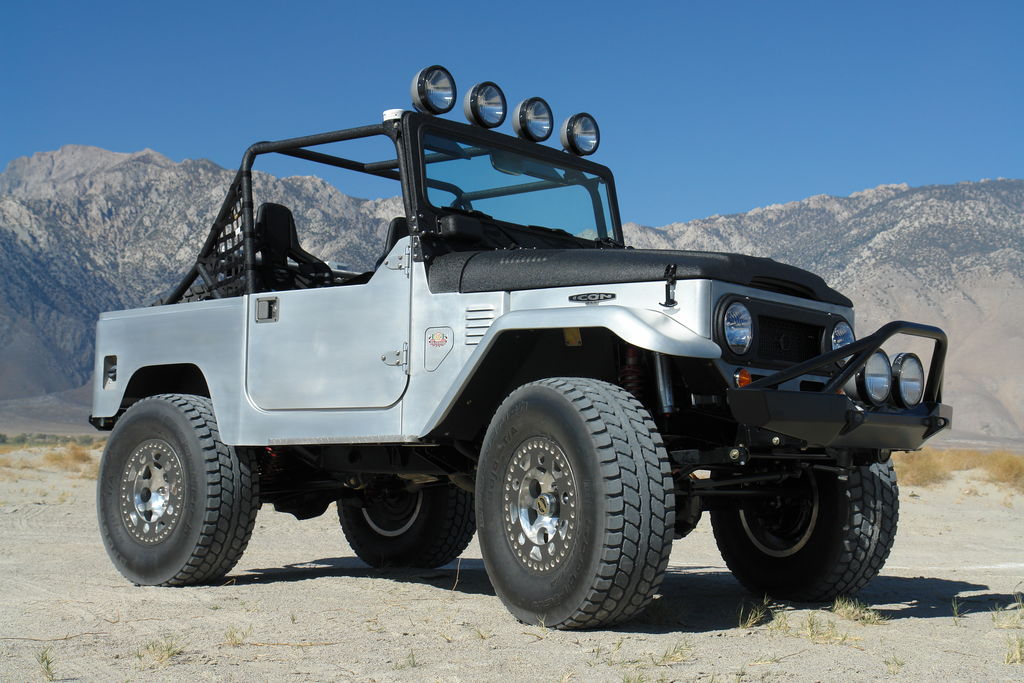 Jonathan, we discovered ICON because of your redesigned FJs and Broncos, but there seems to be much more to it than that…

Yes, absolutely we do a lot more than that. I started a company called TLC in the late 1990s, which is still around today, and we restored old Toyota FJs. After doing that for many years I really wanted more, so that’s when I founded ICON. The basic concept is that we revisit classic transportation in a modern context. So we keep all the classic features and the original feel of the car, but we completely re-engineer it on the inside. Our brand has three production models - the FJ, the Ford Bronco and the old Chevrolet Thriftmaster from the 1950s but on top of that we have a series of custom-builds that have nothing to do with 4x4. There are two categories of custom cars - the Derelicts, where we keep all the patina on the bodywork, and the Reformer series, which are basically the same but for people who don’t like patina. 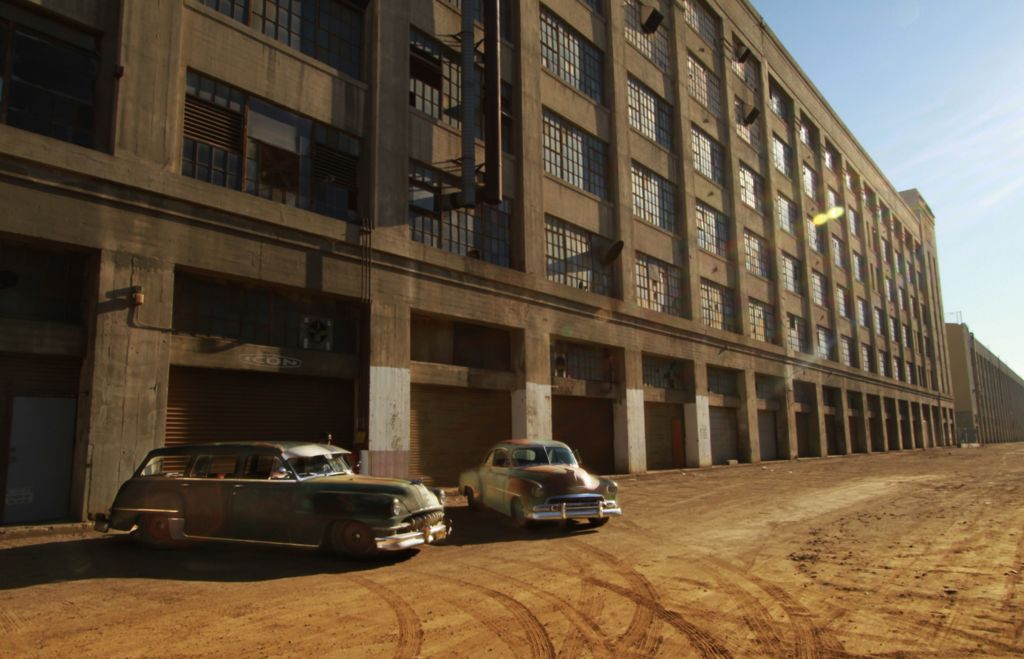 What’s the building process like? Is it all handmade and designed?

No, we actually re-engineer everything and go through a process of completely laser scanning our cars, and then we start from scratch and change everything on the car. For instance, for a TR model we’ll actually use original GM parts and engines such as an LS V8 engine as well as a redesigned chassis and proper Brembo brakes. We can even create our own interior fabrics. There isn’t a single piece of plastic in our interiors. Personally I hate plastic. 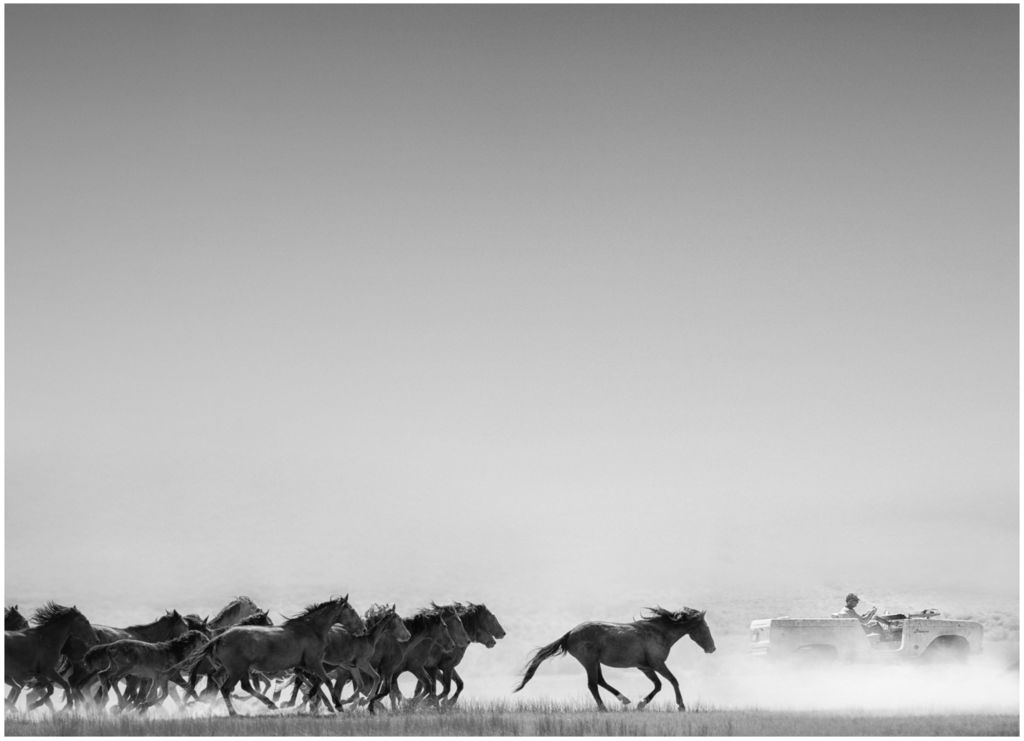 Which original parts are left on a classic car when you’ve finished?

Not much, usually just the shell. 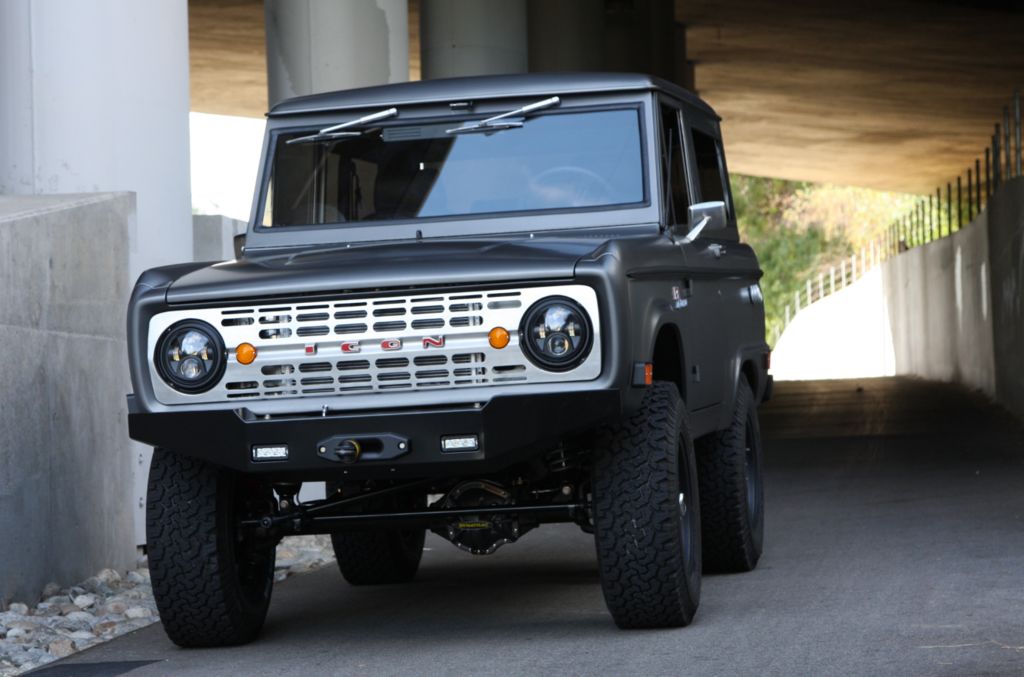 No it’s not. Building these cars takes a small army. I have 52 people working for me in my workshop here in Los Angeles, which is about 85,000 square feet. Over the years, we’ve delivered around 150 FJs, 60 Broncos and about 6 Thriftmasters, and I can’t even remember the number of custom one-offs we’ve done. 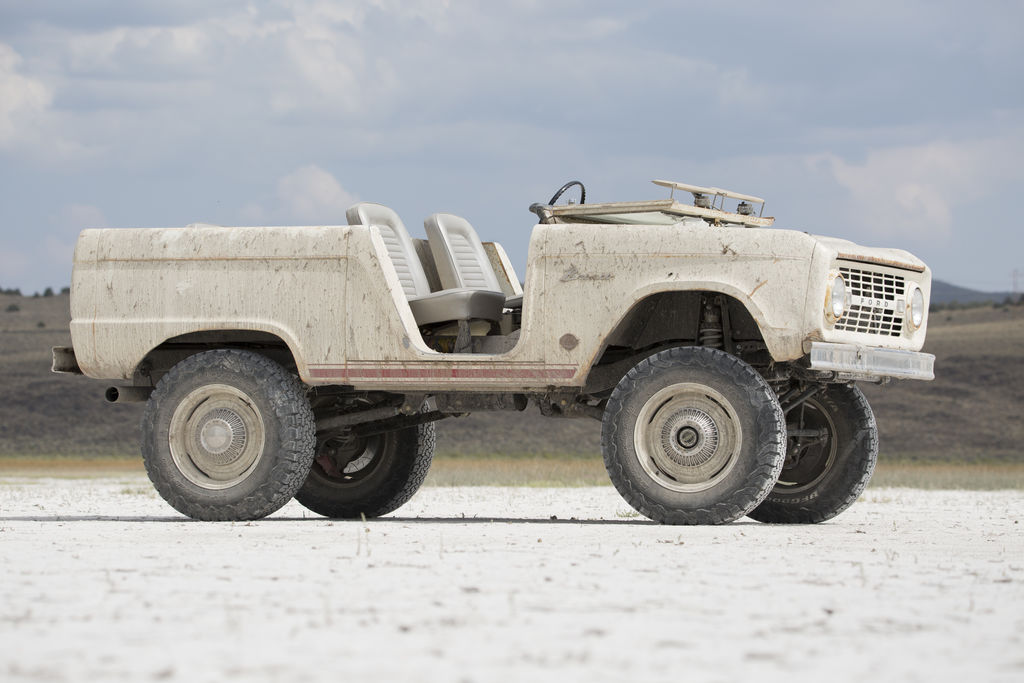 I suppose your cars are mainly built to your clients’ specifications. Are they completely built to spec?

All our products are very personal to our clients and no two cars are the same. To be fair, no one really needs what I build and there’s always a very personal story behind it. We go through great lengths to make the vehicles as unique as possible. Sometimes a client comes in not really knowing what he wants and then maybe I’ll recommend something I’ve always really wanted to build myself (laughs). 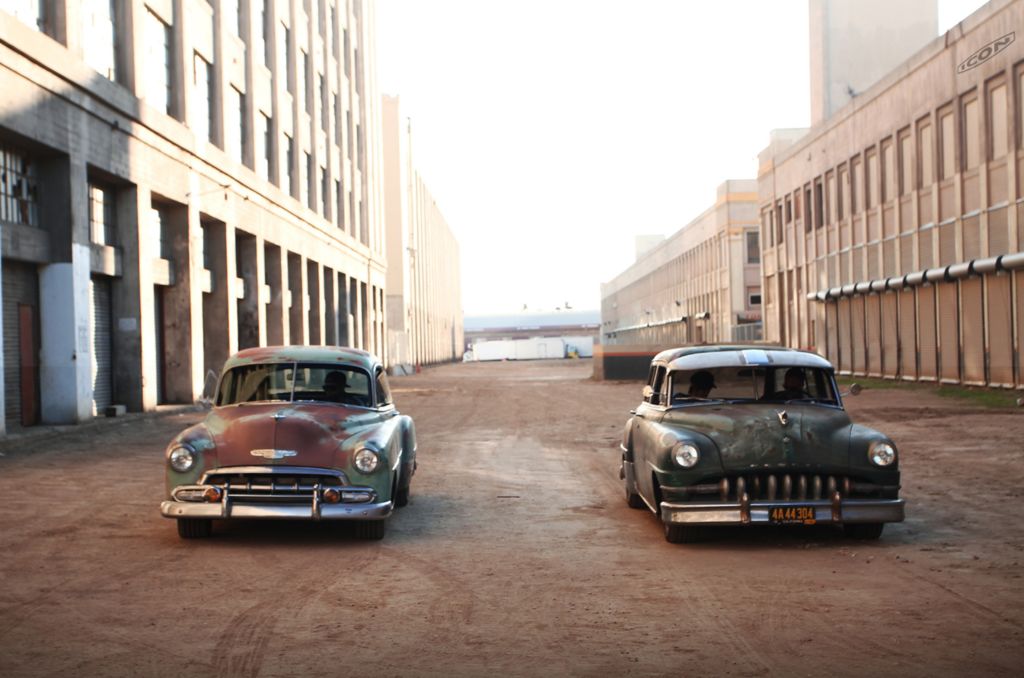 Apart from the FJs and Broncos, you’ve also been redesigning Rolls Royces and Ferraris. Have you ever stepped on some purist’s toes?

All the time, I don’t follow a set of rules made by purists. I mean you’ve got this great-looking car but when you drive it you’re constantly dealing with things like the carburetor or drum brakes and I just don’t have the patience for all that. I want my cars to look really good and give you the experience of driving a classic - but without the hassle. 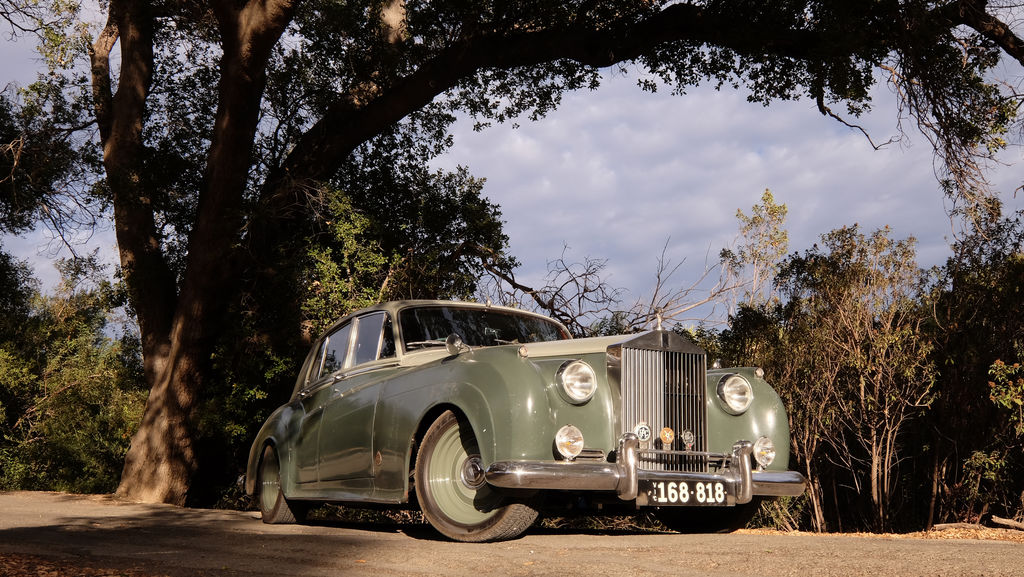 Paul d'Orléans: “It took everything the little Honda had to pass Jay Leno”

Wide of the Mark: going the long-way around Tasmania by bike

Bucky Lasek: “Whatever I do, I go straight to the limit”