Just three weeks after the popular success of Le Mans 24 Hours both on and off the track, the legendary Sarthois circuit hosts another event this weekend anticipated by both motor sports fans, and vintage mechanics enthusiasts: Le Mans Classic.

From 6th to 8th July, engines will roar once more on the Sarthe track which will host the 9th running of the Le Mans Classic. As the Official Lubricant Partner of the competition for the third consecutive edition, Motul will once again be at the heart of this legendary event organised by Peter Auto in partnership with the ACO, two partner organisations of the French oil brand. There will be a "classic" atmosphere both on the track and in the paddock with more than 8,500 vintage cars expected for what promises to be an unforgettable event!

More than just a partnership on track…

A key part of various motorsport championships, Motul is also very involved in historic events, as shown by the recently signed partnership with the renowned Goodwood Revival festival, as well as its partnerships with the other two flagship events of the international classical stage: Tour Auto and Carrera Panamericana. Motul will be present on all cars from 1966 to 1971 at Le Mans Classic, constituting stage no. 5 and the classic range of the French firm will also shine at the highest level of stage no. 4 with Jean Pierre Lajournade’s Jaguar E Type, as well as team CTC’s Ludovic Carron’s Shelby Cobra.

Le Mans Classic will also be an opportunity for all vintage car owners to go to the Motul and Lescot shop in the Motorcycle Village to seek expert advice, or buy products from Motul Classic Line especially designed for vintage vehicles. Motul has a very wide range of products for vehicles of different ages, for the engine and the gearbox. The Motul single-grade mineral oils SAE 30 and SAE 50, and multigrade 15W50 and 20W50 are four of the most popular lubricants on the market, and will be available on Motul shop, as well as products from Motul Motorsport Line’s 300V, in case of rebuild engines.

Those who live in France but are unable to make the trip to Le Mans will not be left out, with the chance to benefit from a 20% discount across the Motul Classic website, https://www.motulclassic.com/, thanks to the code "LMC18" during the three days of the event. The promotion will also be applied on site.

Finally, to celebrate its 165th birthday, Motul will also exhibit for the very first time an AHS3 truck from the 1940’s, formerly used by the French brand as a delivery truck and that has recently been discovered in Normandy, France. An emotional and authentic video of this heritage truck is being released on Motul YouTube channel on this occasion. 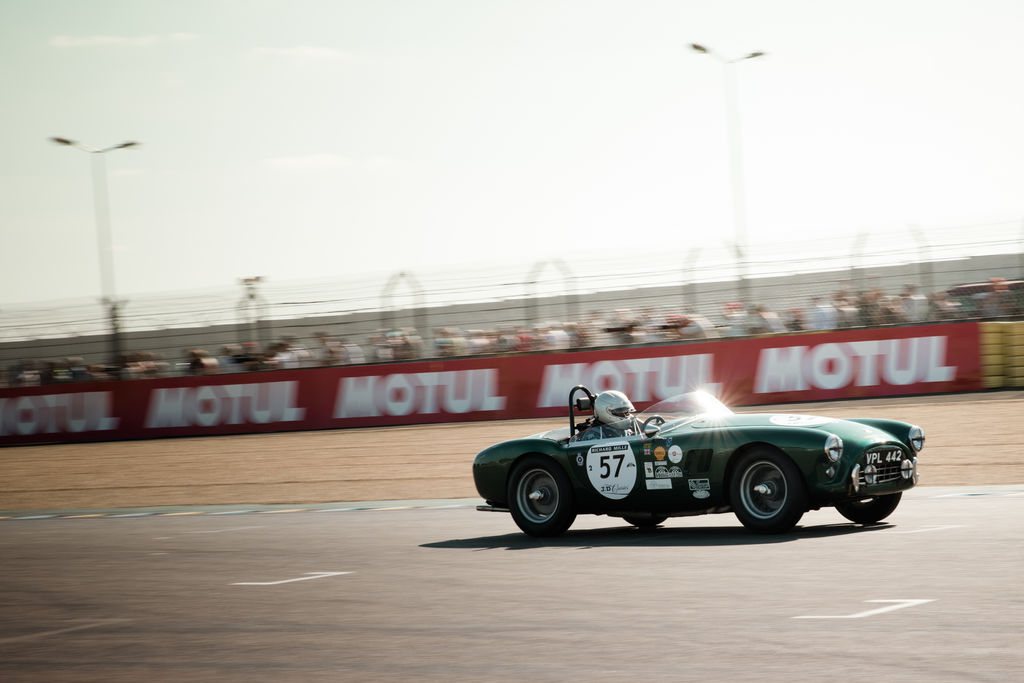 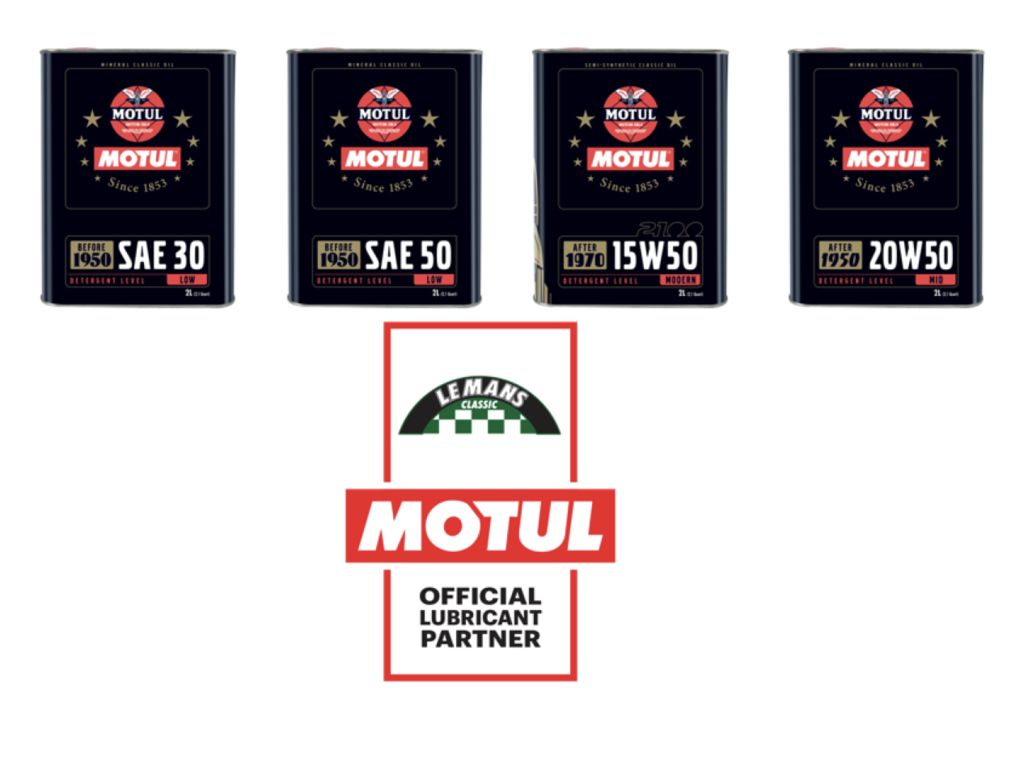