With the new series of Top Gear back on screens, fans of the hit motoring show can now take a trip down memory lane at the National Motor Museum at Beaulieu, UK. The automotive museum has created a special exhibition exploring the world of Top Gear, which has recently been upgraded to feature the latest vehicles from the popular entertainment show. Visitors can get up close with some of the most iconic vehicles from Top Gear, including old favourites from previous series. The exhibition is split across three themes: Destination: Adventure!, Innovation, and Team Top Gear. 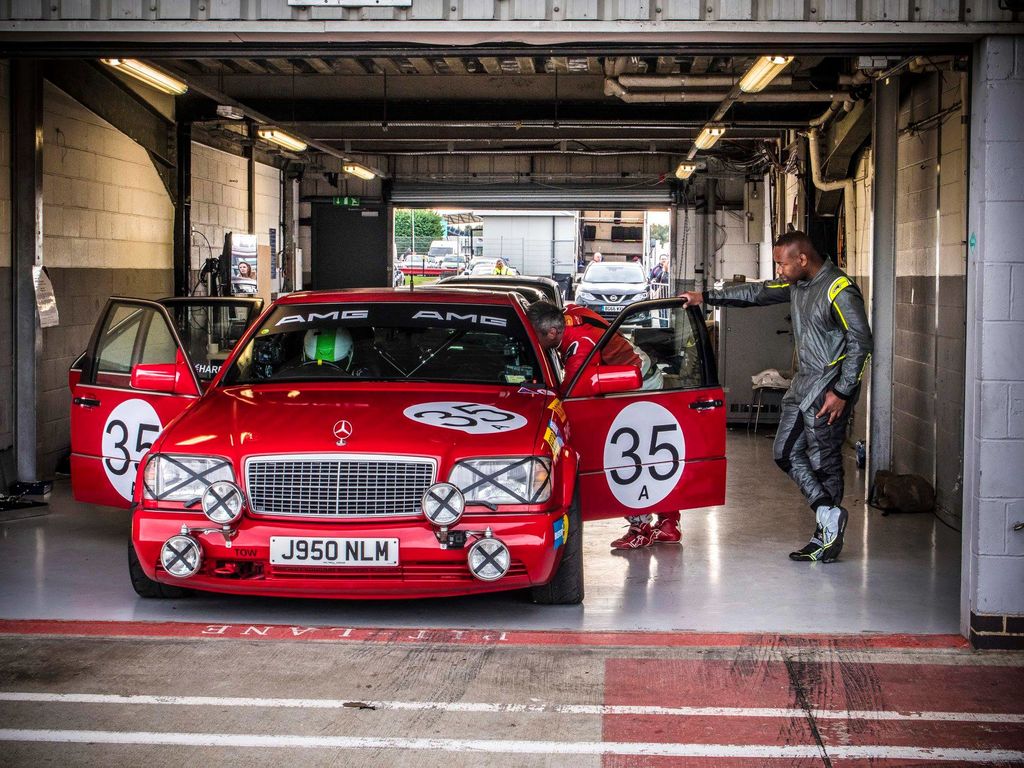 The Sinclair C5, which Freddie Flintoff drove down a Norwegian bobsleigh course, has also joined the exhibition, alongside the Renault 4 and Peugeot 106 Rallye from the Nepal adventure. There’s even the Maserati Biturbo and Chevrolet Camaro that survived the Cuba roadtrip, and the bikes from the Vietnam Special when the trio rode across the country. 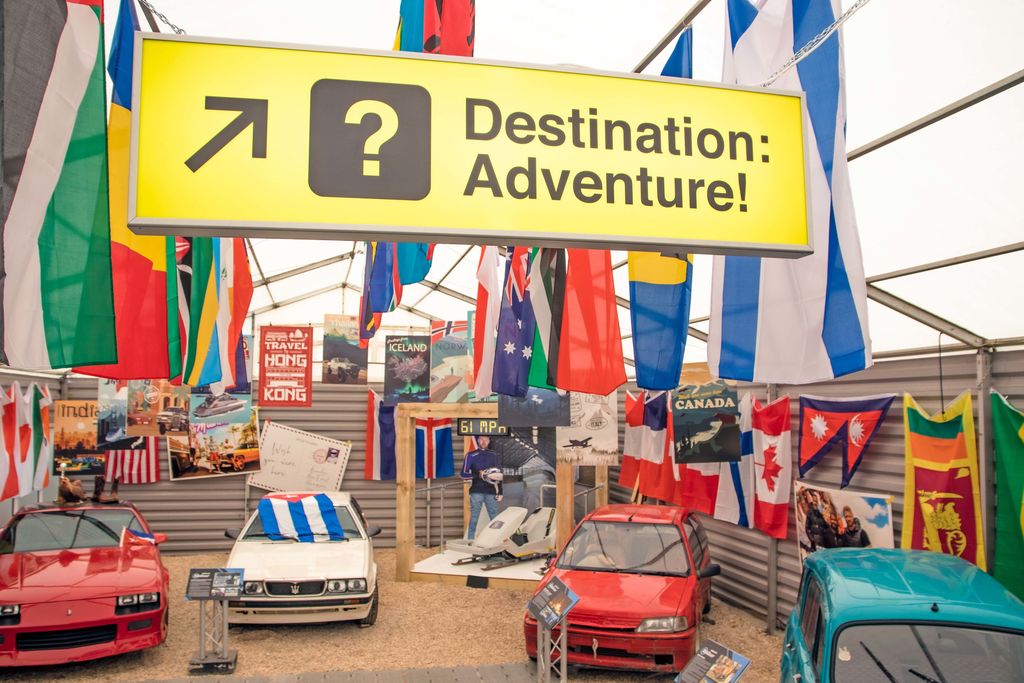 In the Innovation area, there’s a new Future Fuels Lab, where visitors can see the team’s homemade electric cars ­– the Triumph Spitfire, Subaru Brat and modified Nissan Leaf – as well as the Hyundai Ioniq 5, which featured in Chris Harris’ future of fuel film in series 32. Also featured is the Hammerhead Eagle i-Thrust, Top Gear’s first foray into the world of electric cars.

At the Team Top Gear part of the exhibition, the stripped-out Mad-Maxerati that took on the wall of death is featured, alongside the Bentley, Mercedes and Rolls-Royce racers from series 26. Fans can also climb onto a stunt bike in a ring-of-fire selfie opportunity as part of Paddy’s tribute to his childhood hero, former stunt rider Eddie Kidd OBE. 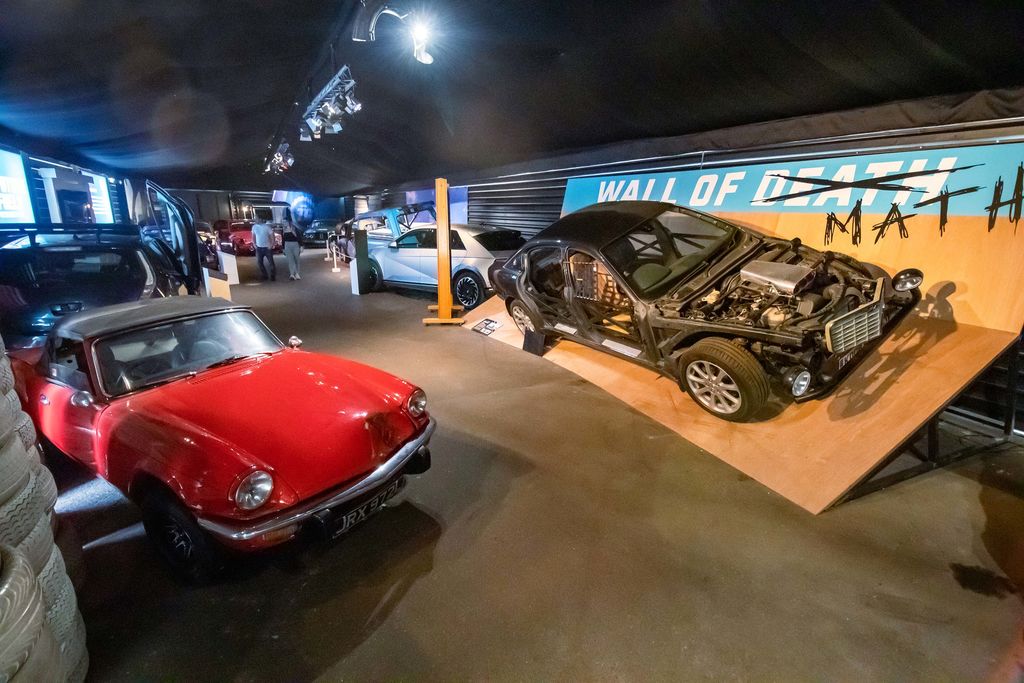 Take a tour around a replica Top Gear studio

Besides this, visitors can explore the Enormodrome, a replica of the Top gear studio, which recreates the feel of the iconic TV set and allows fans to see what it’s like behind the scenes. Here, you can also watch a brand-new introductory film, exclusive to Beaulieu, from the presenters and see the bungee-jump Rover Metro Cabriolet suspended from the ceiling.

Younger fans can also test their driving skills with remote-control models of the Top Gear challenge cars on a scaled-down version of the Top Gear Test Track, and take a walk down heritage corridor, where a timeline pays homage to the 40-year history of the legendary TV show and features the indestructible Toyota Hilux that was survived being blown up from the top of an exploding tower block. 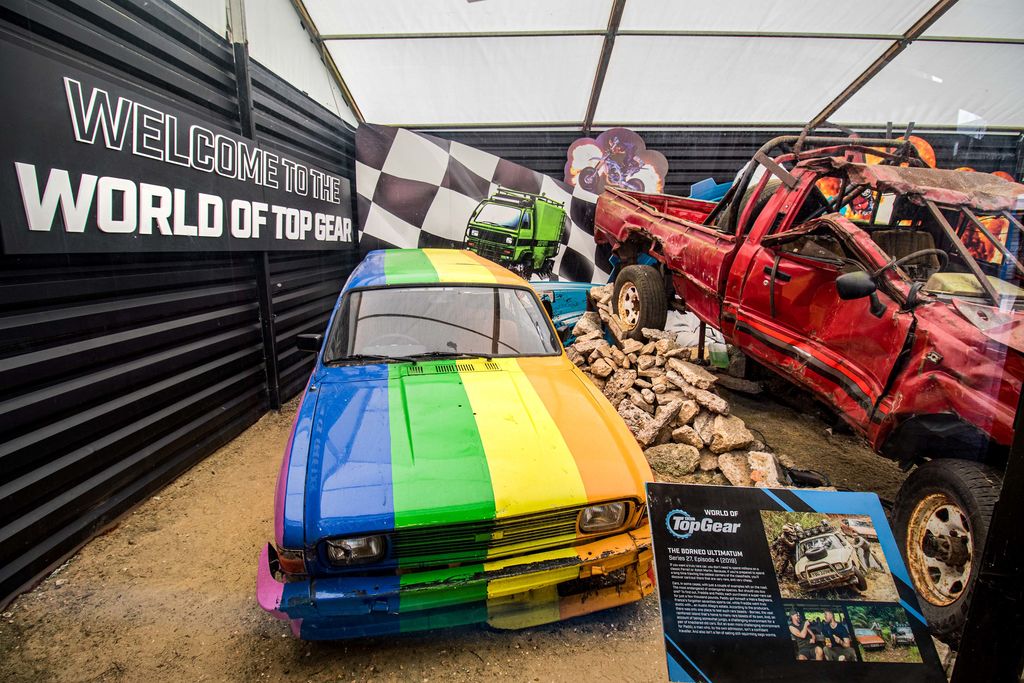 Earlier this year, Motul rekindled its relationship with Beaulieu as the museum’s official lubricant partner. Motul will support its collection of more than 300 vehicles, supplying lubricants and other products.

Beaulieu’s Chief Engineer, Doug Hill, said of the partnership: “Motul has consistently been at the cutting edge of lubricant and automotive technology and has a history that's second-to-none – but it is always looking to the future. This is very important for us, and we look forward to moving forward with them as partners and making full use of what they have to offer.”

Motul has also installed its BioClean parts washing system into the Beaulieu workshop. BioClean does away with the harmful solvents usually used to clean dirty automotive parts and replaces them with an all-in-one efficient, environmentally friendly parts cleaning system that consists of a washstand and a water-based cleaning fluid that gets its cleaning power from natural bio-micro-organisms. 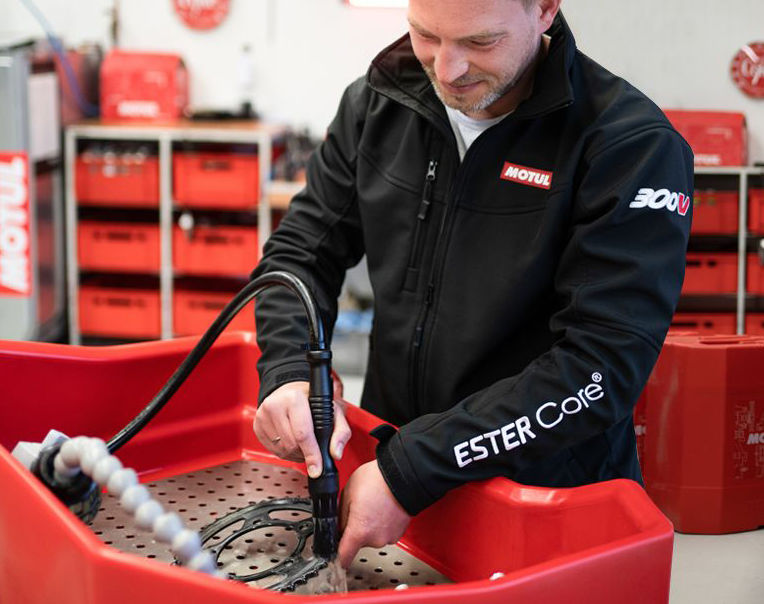