Former World Superbike Champion and Motul ambassador Sylvain Guintoli is still competing at the highest levels of motorcycle racing, as well as commenting on MotoGP for BT Sport. But a little while ago, he had a weekend off and swapped his leathers for a steering wheel. Competing in the 750 Motor Club’s Birkett 6 Hours of Silverstone, the famous rider swapped his Suzuki race bike for a TCR touring car. Together with his friend and neighbour Andrew Shepherd, they took on a massive field of 70 other cars on Silverstone’s full Grand Prix circuit. Does this mean Sylvain is going to swap two wheels for four? 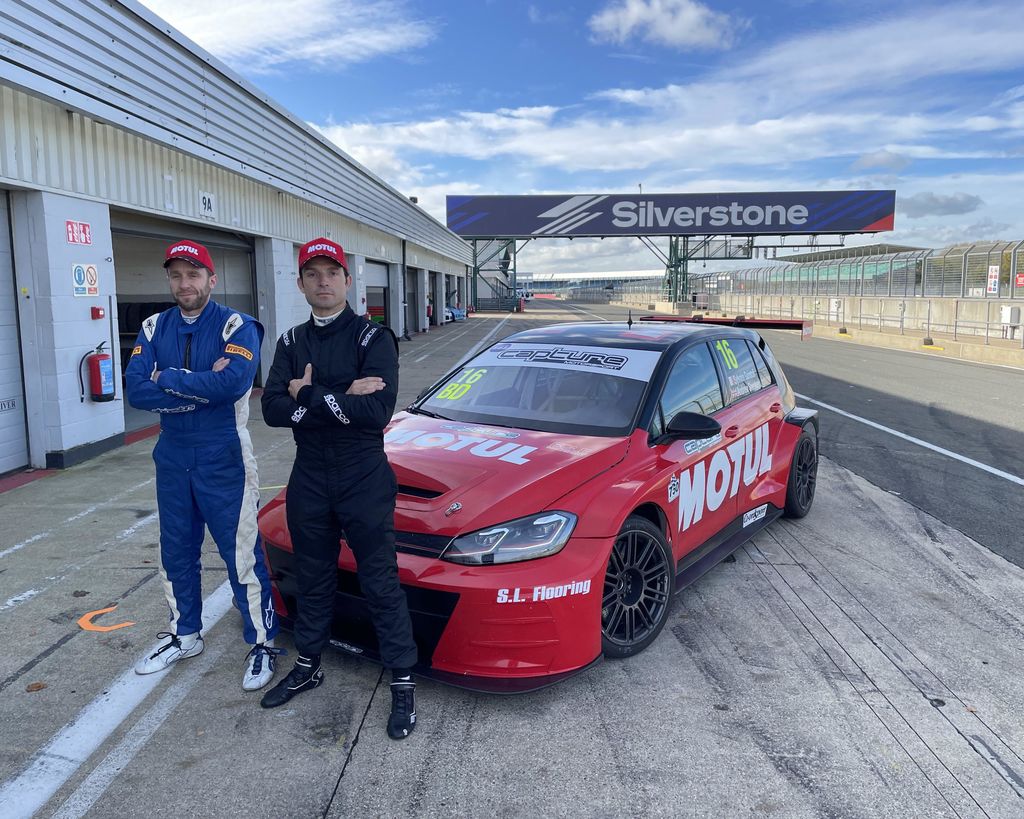 “Not really, as I hope to have several more years racing bikes in top-level competition. I have raced cars before and I am a regular track day participant, so this isn’t something new for me,” said a delighted Sylvain. “I do have an ambition, however. I would like to be the first person to win at Le Mans in the 24 Hours on a bike and in a car. That is a pretty long-term project, I think…”

Sylvain was competing in a 350bhp front-wheel drive TCR touring car, run by the Capture Race Team, based in the UK. It seems the French racing ace isn’t just handy on the track either. He was involved in designing the car’s striking Motul livery, too. 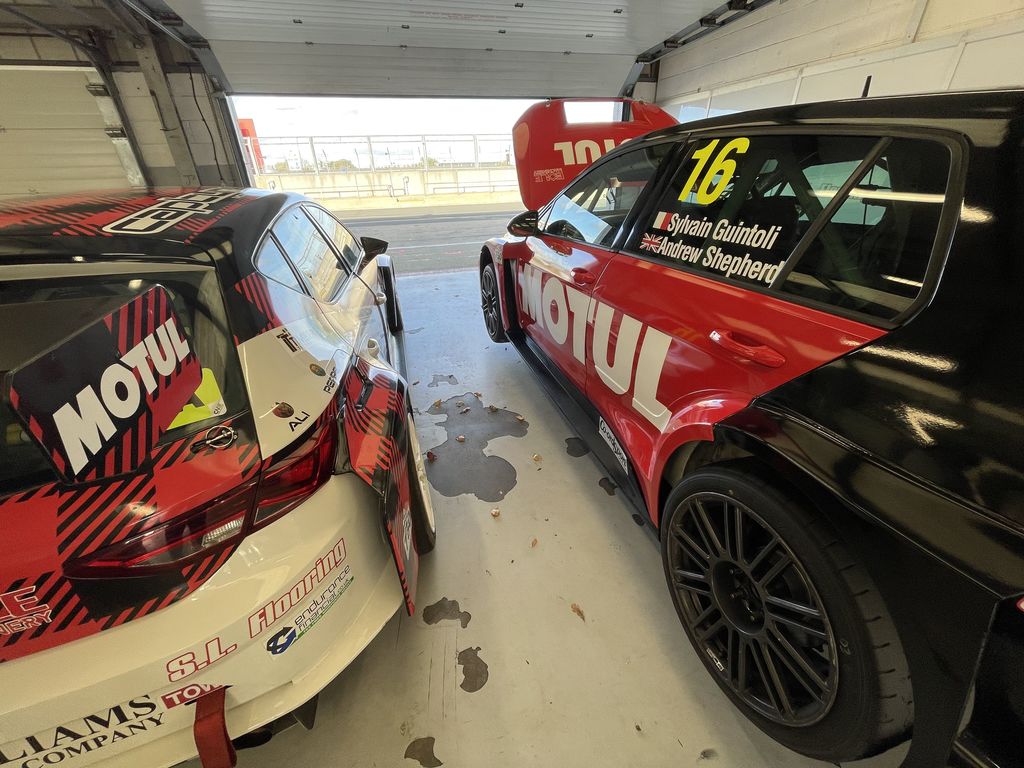 A fifth-place finish in their first car race

Both drivers adapted very well to their new race car, turning in extremely competitive times, and giving the established TCR runners much to think about in both testing and practice. This translated through to an incredibly strong performance in the race itself, with Sylvain, Andy and the team winning the competitive TCR category, and finishing an excellent fifth overall, beaten only by four teams of Radical racing cars.

When he’s not commenting on TV for MotoGP, Sylvain is the current test and reserve rider for the Suzuki Moto GP team as well as a rider for the Yoshimura SERT Motul team in the Endurance World Championship. The team was crowned champions in 2021, taking victory in the Le Mans 24 Hours Moto last year and again in 2022. 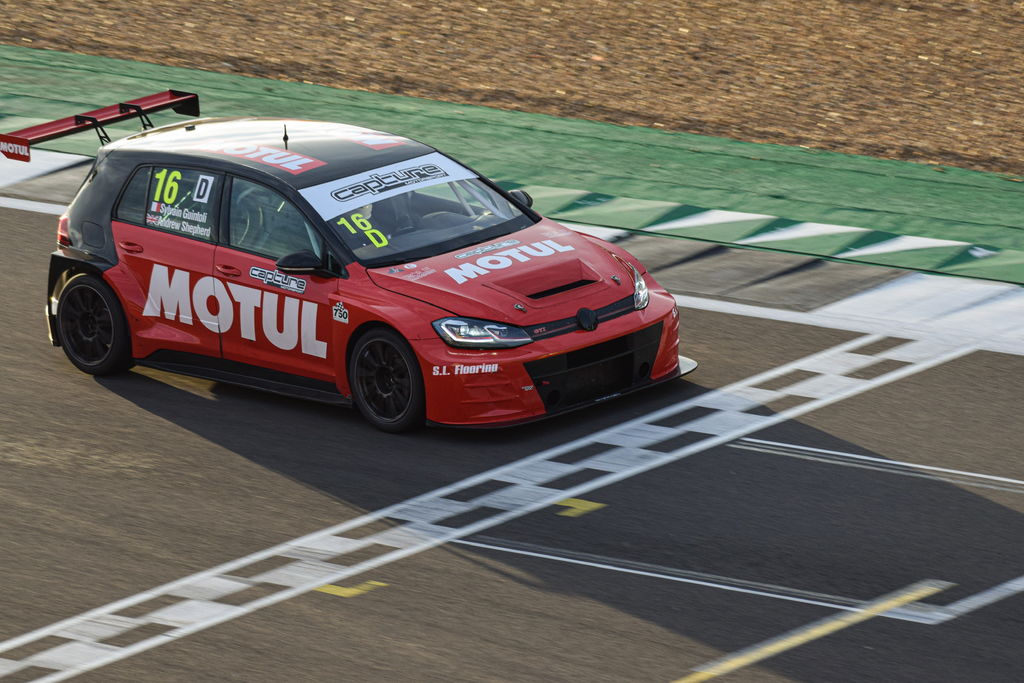 Sylvain previously said of his partnership with Motul:

“The world of Motul is very broad and the company is involved in so many forms of motorsport so I think it can be very exciting to play with the synergies between different disciplines.”

As well as going car and bike racing with Motul, Sylvain completed an off-road adventure through Wales last year, which he turned into a YouTube film. 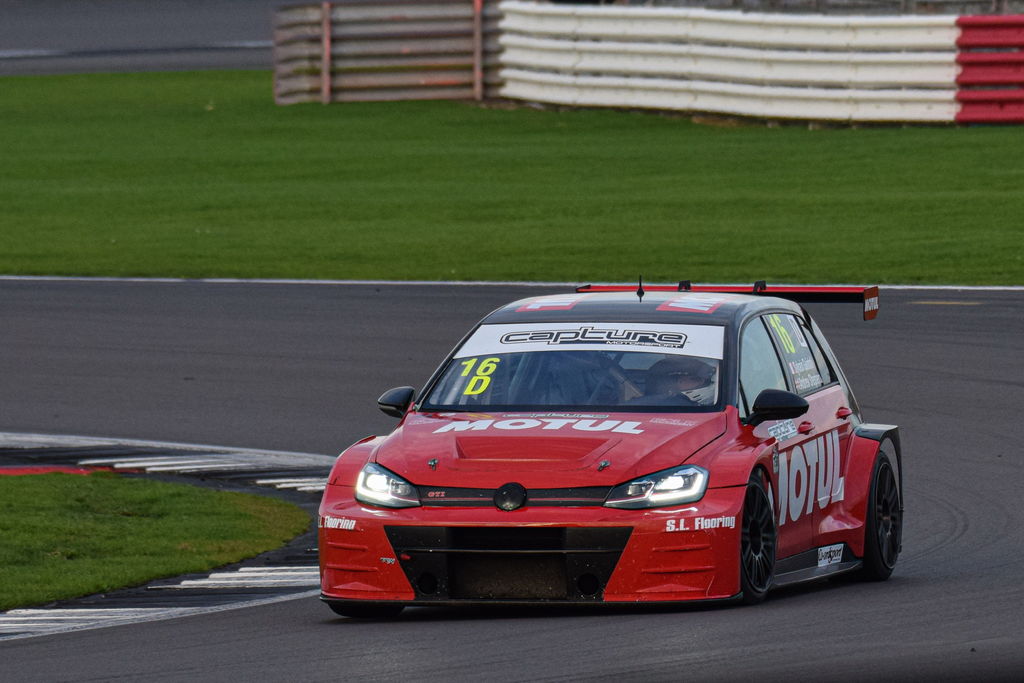