The fourth round of the European Drift Masters Championship will be held in Latvia on 29th and 30th of July. It will determine who will become the next ‘King of Riga’. Motul is looking forward to the event as two of the Motul-backed teams, Worthouse Drift Team and the Red Bull Driftbrothers, will be more than eager to drift their way to gold. 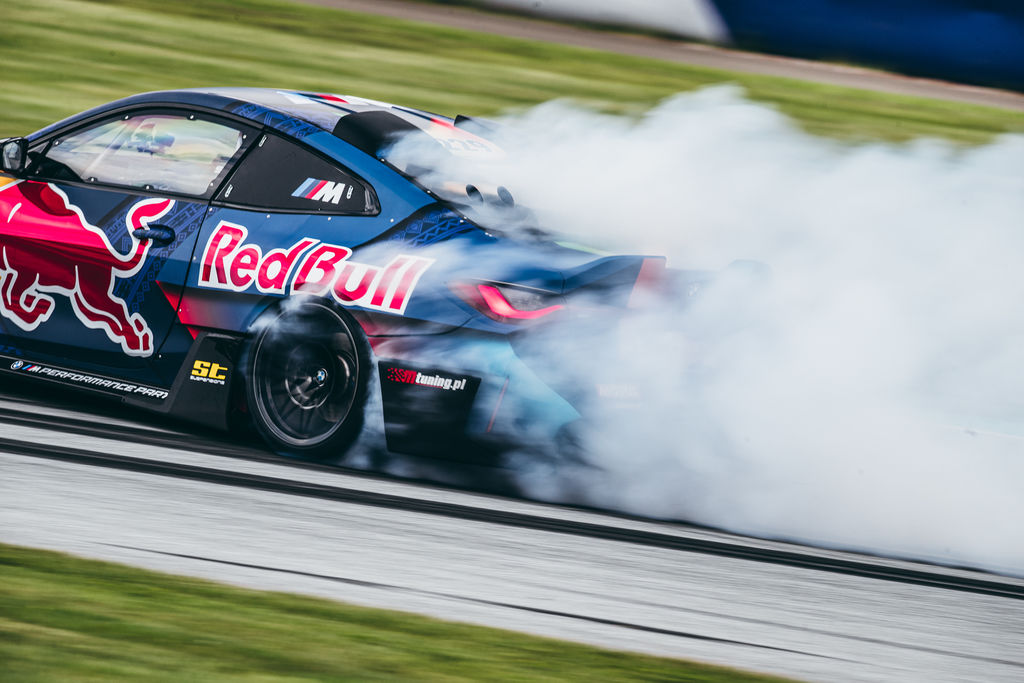 From cult to mainstream racing

The growing number of participants and spectators proves that the drifting scene is evolving from a niche motorsport into an acknowledged racing category. The organisation is getting more and more professional and even Red Bull TV is supporting it by streaming the shows online on its TV channel and social media worldwide. We’re looking at the two Motul-backed teams who stand a pretty good chance of winning the drift in Riga and becoming the next ‘King of Riga’. Fans can expect an extreme full-throttle race, crazy parades and all the mayhem a European drift event offers. 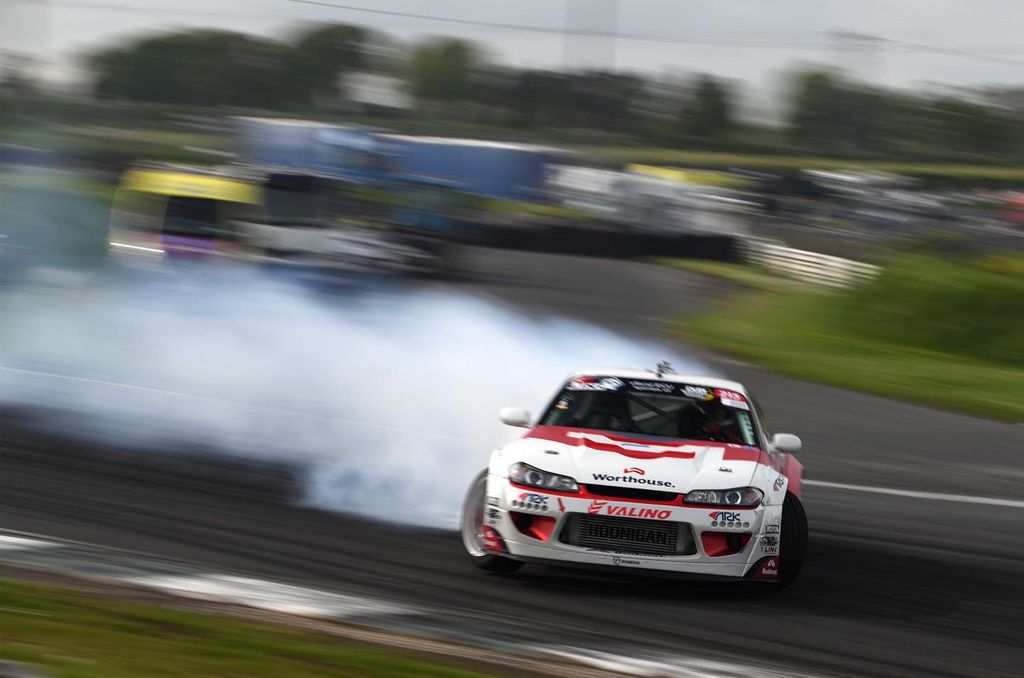 An impressive field of participants

The number of participants is impressive: no less than 57 drivers will challenge each other to become the new “King”, which includes drifters from 23 nations. Smoky tyres are guaranteed. The Motul-backed drivers who will be present are Piotr Wieçek, in his Motul-powered Nissan S15 who won three out of four rounds last season, So his chances of winning are good. Steve Leiber, with his Nissan S15 that features a supercharged Chevrolet LS engine, and Pontus Hartmann, with his BMW e92 that has a Toyota 2JZ engine, will also be competing. The other team being backed by Motul consists of the legendary twin brothers Johannes and Elias Hountondji, better known as the Red Bull Driftbrothers. Since last year, Motul officially partnered with the Red Bull Driftbrothers and BMW M Motorsport, powering the engines of their turbocharged BMW M4s that are producing a blistering 1,000hp. 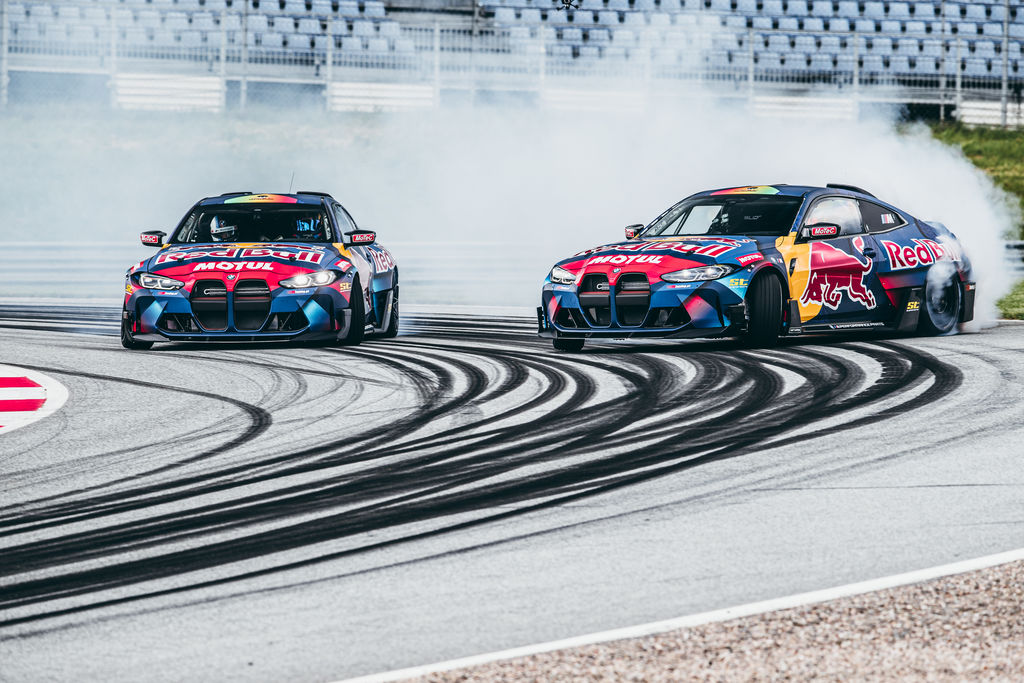 Polish driver Piotr Wieçek commented on his collaboration with Motul:

“When I returned last year to the European championship, we teamed up with Motul, which was a great opportunity for us. We’re extremely happy with the products and support we get. Drifting is hard on the mechanical parts and the Motul Lubricants keep them in great condition. Every time we check the oil parameters, the results are good, even to the point we don’t worry about it anymore and sometimes we even forget to check them. Our mechanics were also impressed when they saw the condition and wear of the engine internals.” 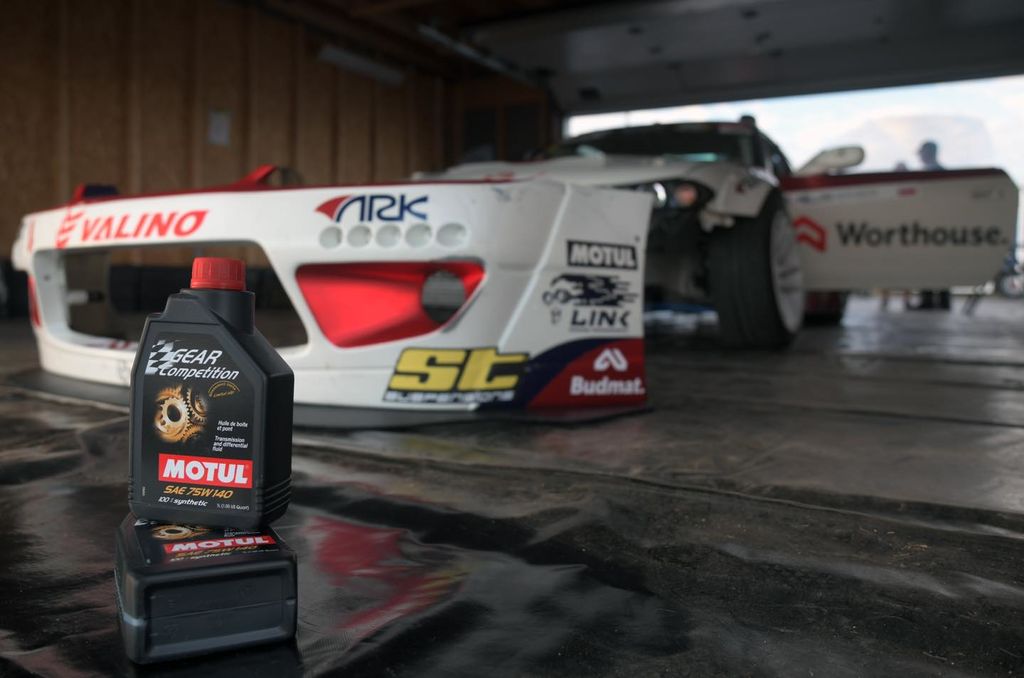 Johannes and Elias Hountondji, aka as the Red Bull Drift Brothers, commented on the importance of Motul’s 300V oil at the start of the collaboration:

Johannes: “The Motul 300V oil is essential for our reliability. It keeps the engine alive. It reduces friction, heat and so much more. When we first started out, I really went down a rabbit hole when it came to lubrication. Everyone was mocking why I was spending so much money on oil for my cheap E30. The thing is you really notice the difference between a good performance lubricant and a cheap lubricant. You can even hear it in the way the engine picks up.” 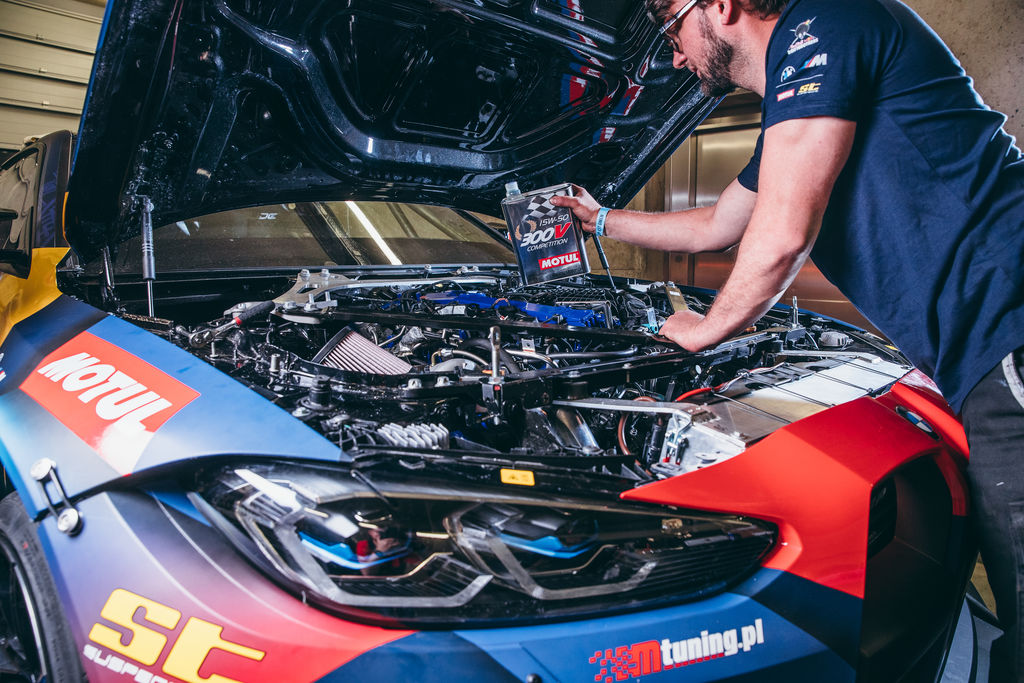 Elias: “When we were drifting for a couple of years, we had a car with an M60 engine. It was an engine that already had a rough life. We installed it in one of our cars and took it for a test run. I poured in whatever cheap oil I had available, even though Johannes didn’t approve. The car ran terribly during the test. We then decided to use Motul 300V 15W50 and the engine really improved a lot. We even ran a full season with it and sold the engine to another drifter and I’m pretty sure it’s still running in a car somewhere to this day.” 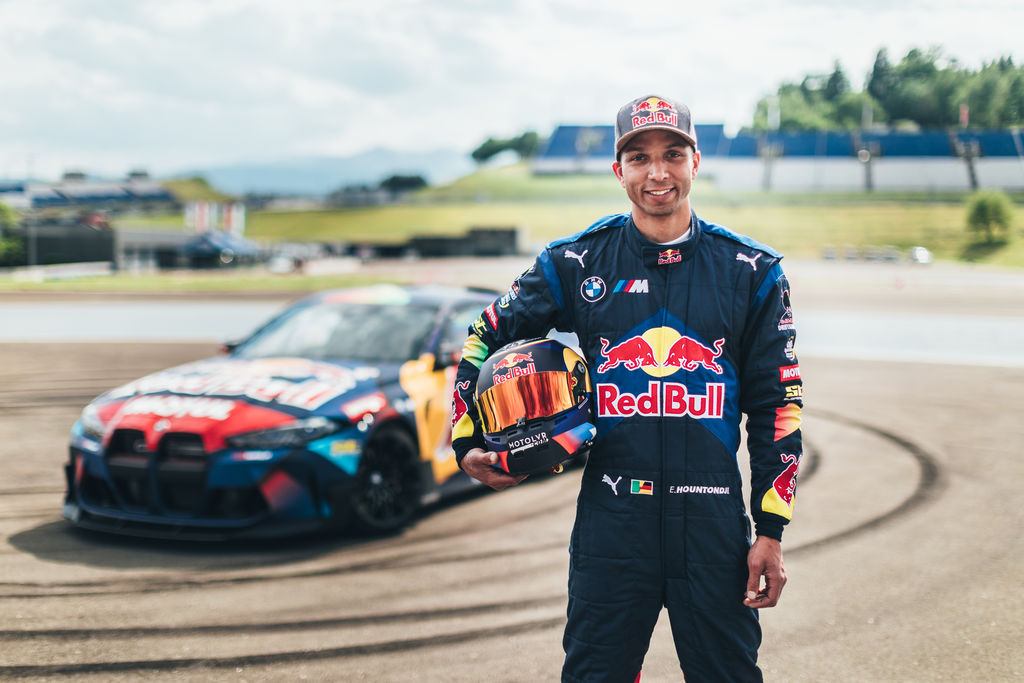