W Motors. Remember that name. Because this is a car brand on a mission to shake up the world of hypercars. Helping them on the ride is Motul, the company’s official lubricant partner. It’s the Middle East’s only hypercar manufacturer. Started in 2012 in Lebanon, it is now headquartered in Dubai, where it services customers from around the globe with some of the most impressive hypercars the world has ever seen.

The name Lycan comes from a mythical wolf, a creature that is both elegant but powerful, and can transform into a beast at any moment. With a name like this to live up to, the Lykan doesn’t hold back when it comes to power and performance. With 780hp from a 3.7-litre twin-turbo flat six engine from RUF Automobile, an official partner of both W Motors and Motul, the Lykan can rocket from zero to 100km/h in just 2.9 seconds and onto a top speed of 395km/h. Those aren’t the only standout features of the Lykan. It features diamond-studded headlights, gold stitching on the seats, a hand-crafted carbonfibre body and reverse dihedral doors, which are unique to W Motors. Only seven Lykan were produced between 2013 and 2017, and it rose to fame as the hero car in the movie Furious 7. It was the most expensive car to ever feature in a Fast & Furious film. 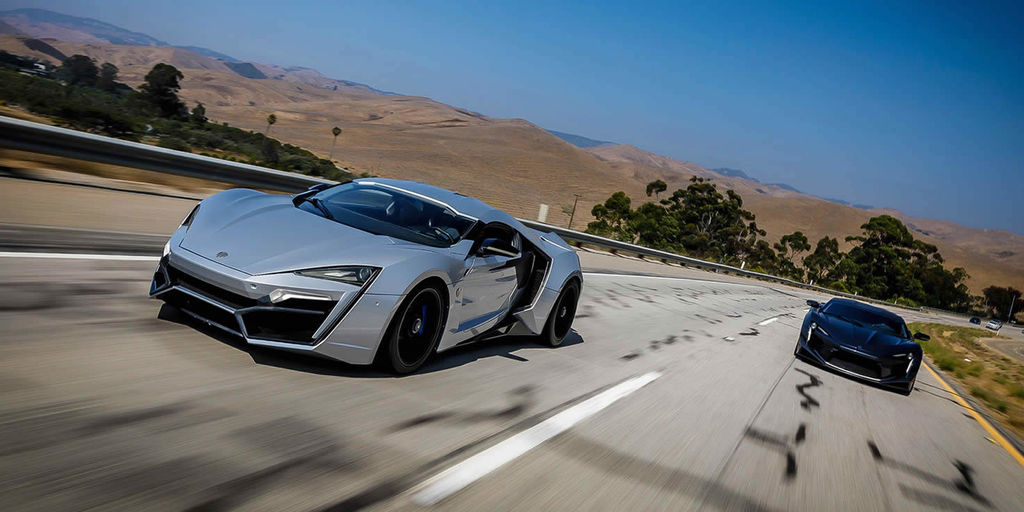 The Lykan’s stablemate is the Fenyr SuperSport, an even more powerful and focused hypercar. The name again comes from a mythical wolf, this time a Norse wolf called Fenrir which was so formidable it had to be restrained by chains. With 800hp and 908Nm of torque from the same RUF motor, the Fenyr sprints to 100km/h from rest in only 2.8 seconds, topping out at a dizzying 400km/h. One hundred Fenyr were created, again hand-crafted out of carbonfibre and graphene composite, which keeps the kerbweight down but means the car’s chassis is incredibly stiff.

As well as two ground-breaking hypercars, W Motors has developed the “Beast Patrol”, a police car like no other. Heralded as “a radical departure from classic security vehicle”, W Motors reckons the Beast is the most advanced police car in the world. Designed by W Motors in-house special projects division, the Beast features state-of-the-art innovations such as artificial intelligence to take the police car to the next level. 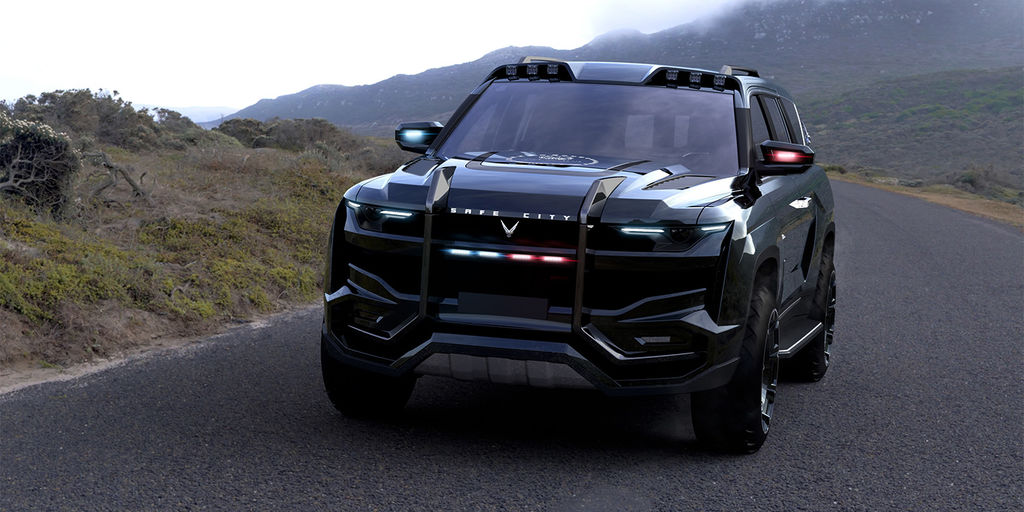 As official lubricant partner, Motul supplies W Motors with engine, brake, gear and coolant fluids for first fill as well as service fill. Motul’s high-tech lubricants have been proven in our “living laboratory” – the racetrack. Here, our success in motorsport, from the high-speed straights of Le Mans to the tough conditions of the Dakar Rally, means that Motul has several decades’ worth of analysis and insight into making lubricants better for the track and the road, with a strong focus on reliability and performance. This know-how and expertise go into the lubricants for cars such as those from W Motors; sophisticated, powerful and innovative machines that push at the boundaries of power. 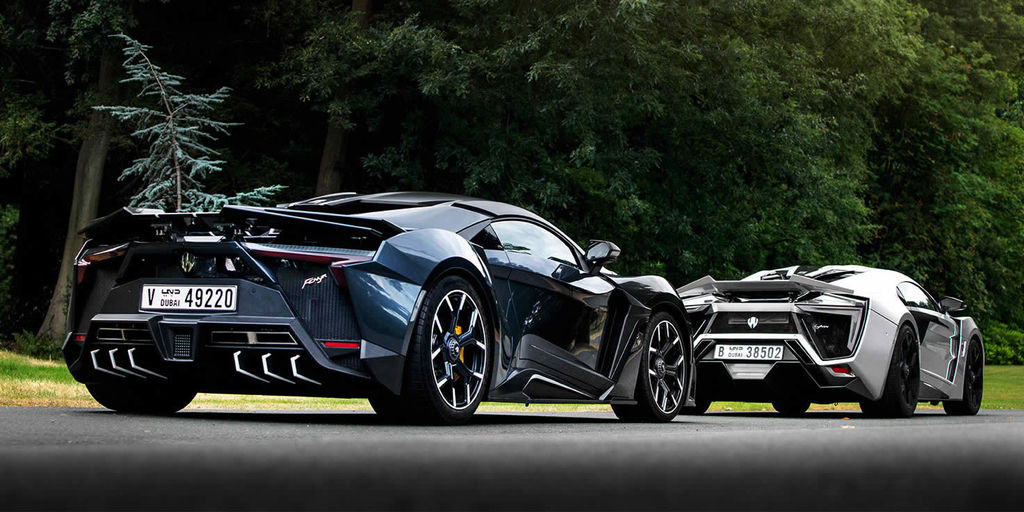 “Motul and W Motors, two brands with clear ambitions and a strong desire to deliver the finest performance with their products. It is important for us at W Motors to have a partner that is constantly evolving and focused on continuously developing its products in line with industry standards. We believe Motul is the perfect lubricant partner to support us on our quest to become a leading force in the future of mobility in the Middle East – and beyond.” 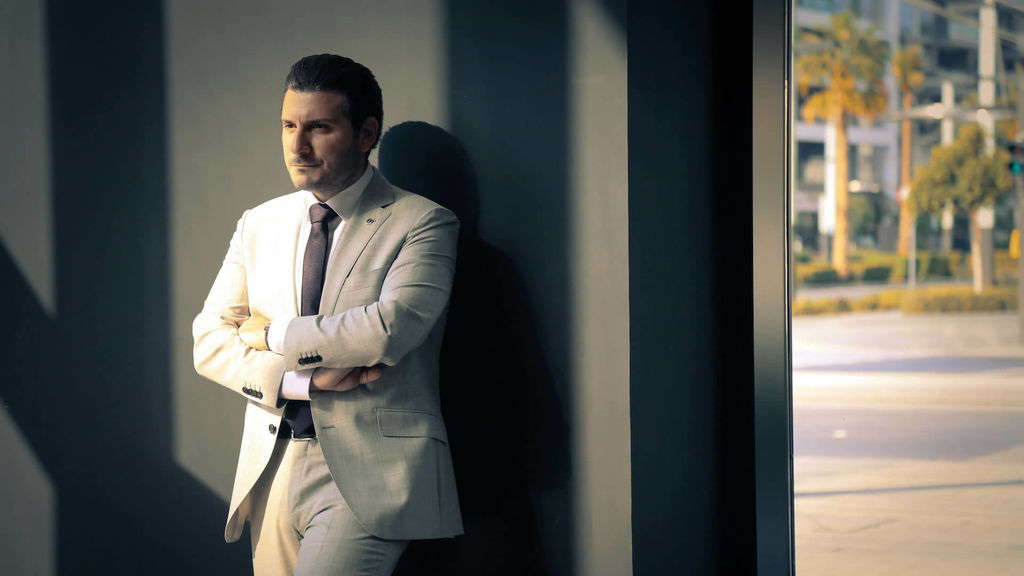