Motul’s high-performance racing oils have provided a further boost to the ROKiT F4 British Championship certified by FIA’s technical infrastructure for the 2022 season. After agreeing a deal to come on board as the championship’s Official Lubricants Partner, the iconic brand’s Motul 8100 X-Power 10w/60 oil will be introduced as the controlled engine oil within the regulations and used consistently across each car on the grid throughout the 2022 season. 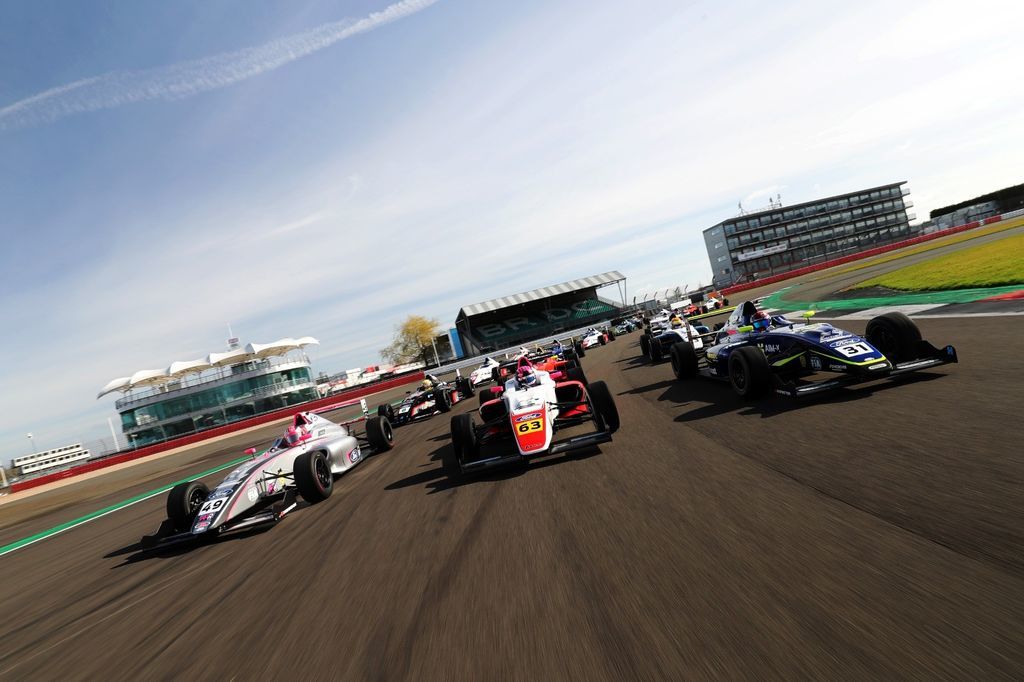 This has a positive impact on the work Neil Brown Engineering conducts alongside the championship’s technical and scrutineering teams to ensure parity of performance between all cars, in particular engine equalisation, to put driver ability front and center as the determining factor in achieving success in the series. 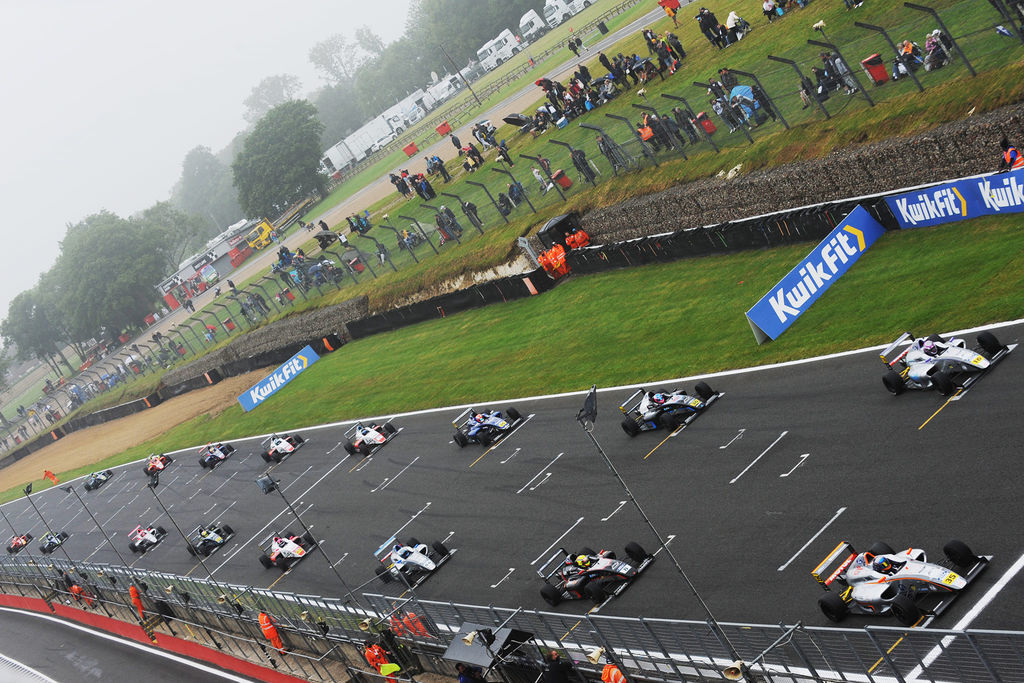 “We are pleased to welcome Motul on board as the Official Lubricants Partner to ROKiT British F4. Our vision is to build Britain’s FIA Formula 4 series into a global leader at this level of the sport, and at the bedrock of that ambition is a strong technical infrastructure, both in terms of scrutineering and the quality of the components and products that we use. Motul’s 8100 X-Power 10w/60 engine oil forms a key cornerstone of that setup and will be a useful tool for Neil Brown Engineering as they continue to ensure parity of performance throughout the grid.” 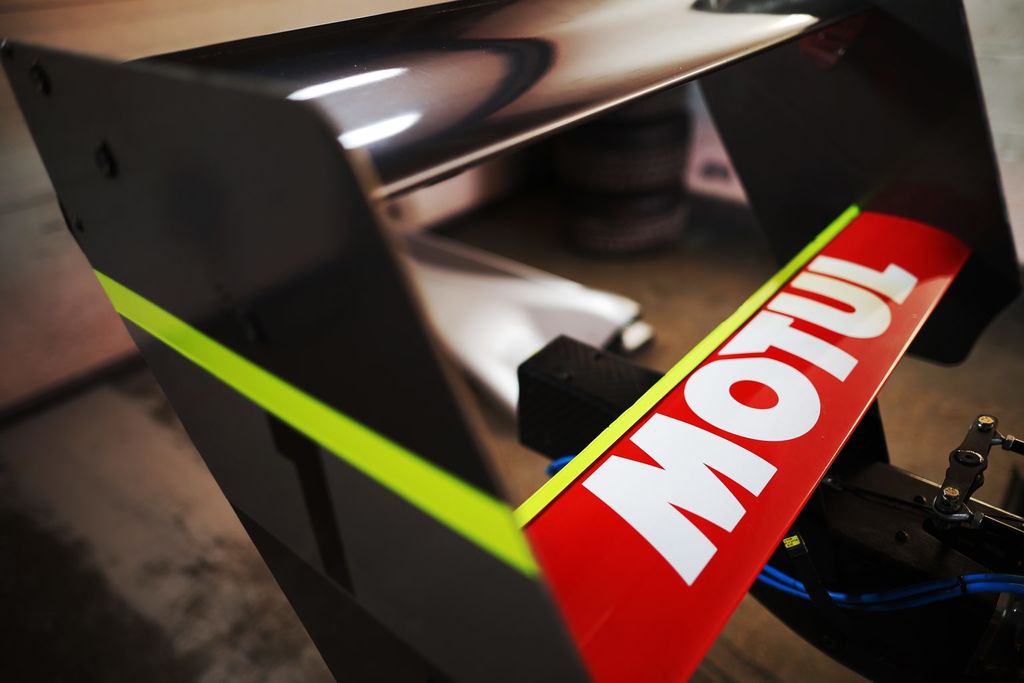 Motul’s involvement comes through their official UK distributor for motorsport, Witham Motorsport, who highlighted the French brand’s history of support across a wide range of disciplines and levels of the sport. 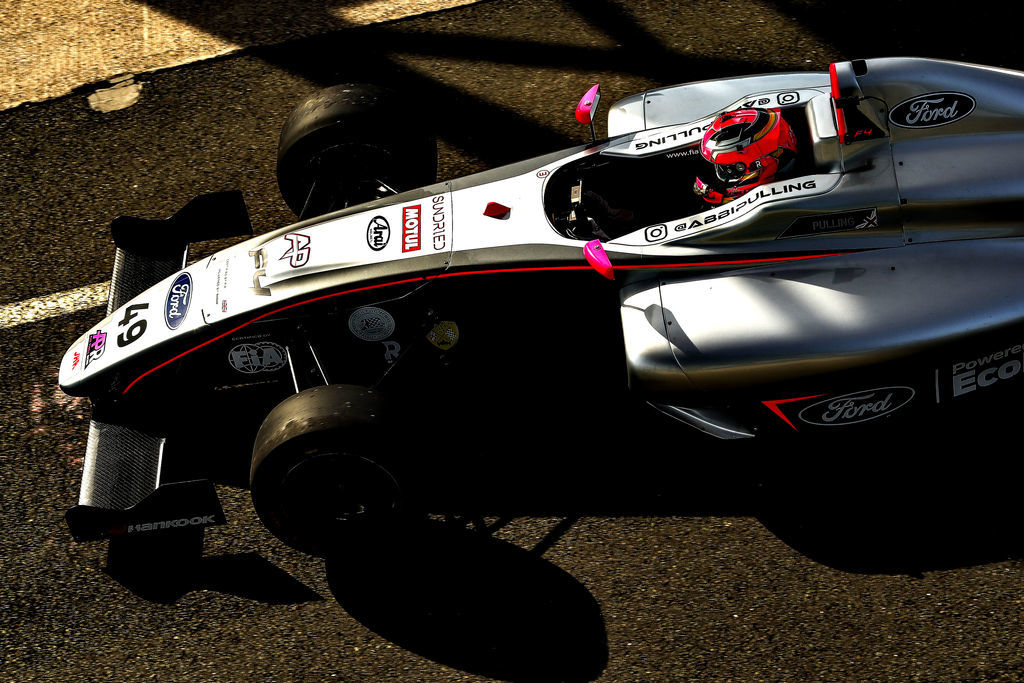 “Our association with ROKiT British F4 is something we are incredibly proud of, and we’re delighted to support the championship again for the 2022 season. To be a part of the technical framework that provides a platform for the rising stars of tomorrow to showcase their talents is incredibly important and fits perfectly with Motul’s rich heritage for supporting all forms of motorsport throughout its history. We look forward to working with the championship, and Neil Brown Engineering, to help deliver another first-class season of racing on-track.” 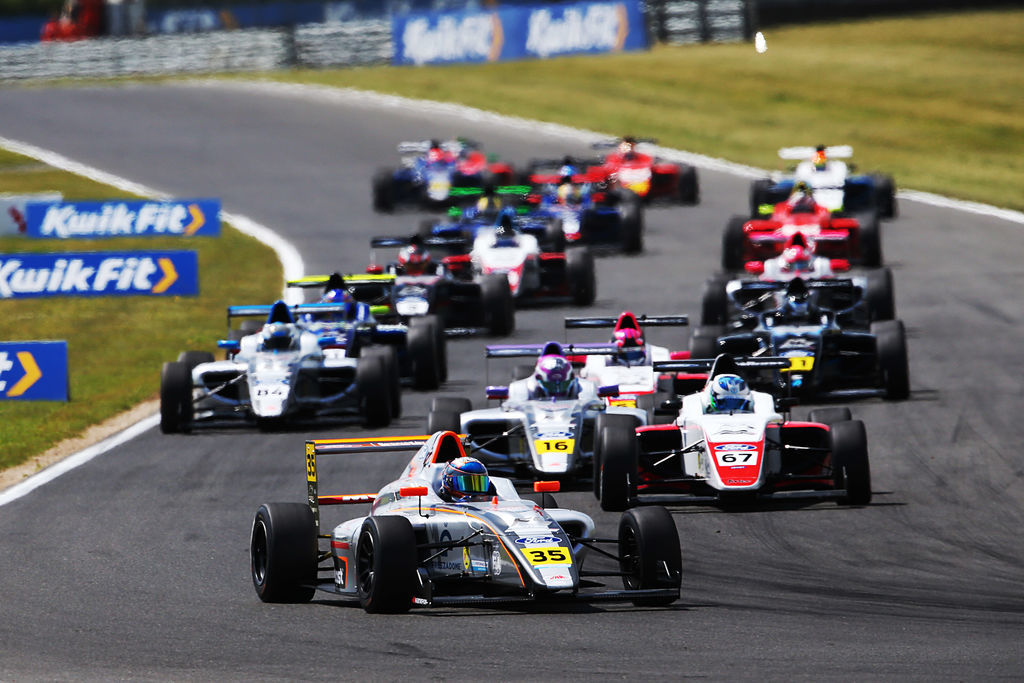 “Motul’s products provide exactly the performance required to maintain parity to such strict limits. The window we operate in for parity of performance on the engines in ROKiT British F4 is exceptionally tight – on a performance graph, no two individual competitors are discernible from one another. To have a world-renowned brand such as Motul on board is only an advantage in pursuit of that goal, and away from British F4, we use their products extensively in our workshop. Obviously, a new car and a new engine throws up new challenges, but we’re confident their products will give us everything we need to maintain the same industry-leading engine equalisation programmes.” 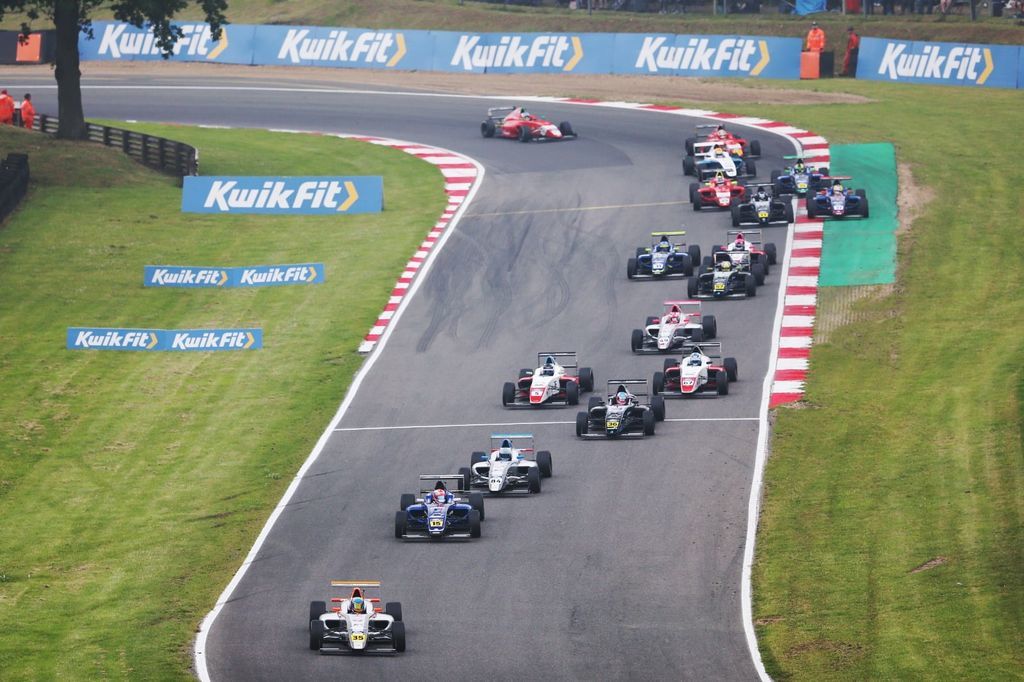 A new era in the championship’s history

2022 marks a new era in the championship’s history, with new organisers in Motorsport UK and a brand-new chassis in the Tatuus T-421, complete with state-of-the-art safety features such as a Halo-style cockpit protection device, re-inforced side anti-intrusion panels and on-board safety signalling systems. Drivers, of which 15 have now been publicly announced, and seven of Europe’s leading junior single seater teams will also have a brand new Abarth engine and Pirelli control tyres to get to grips with, meaning the standard of competition on-track is set to be higher than ever before. The series commences at Donington Park at the end of April and runs through until the finale at Brands Hatch in October, with action broadcast live and free-to-air on UK’s ITV4. 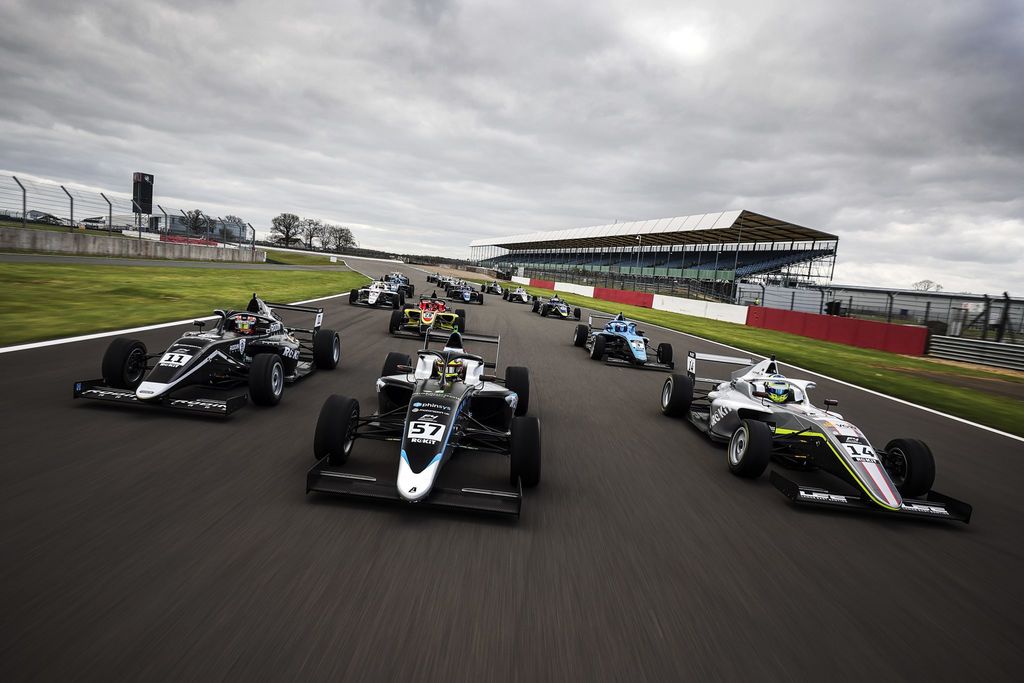