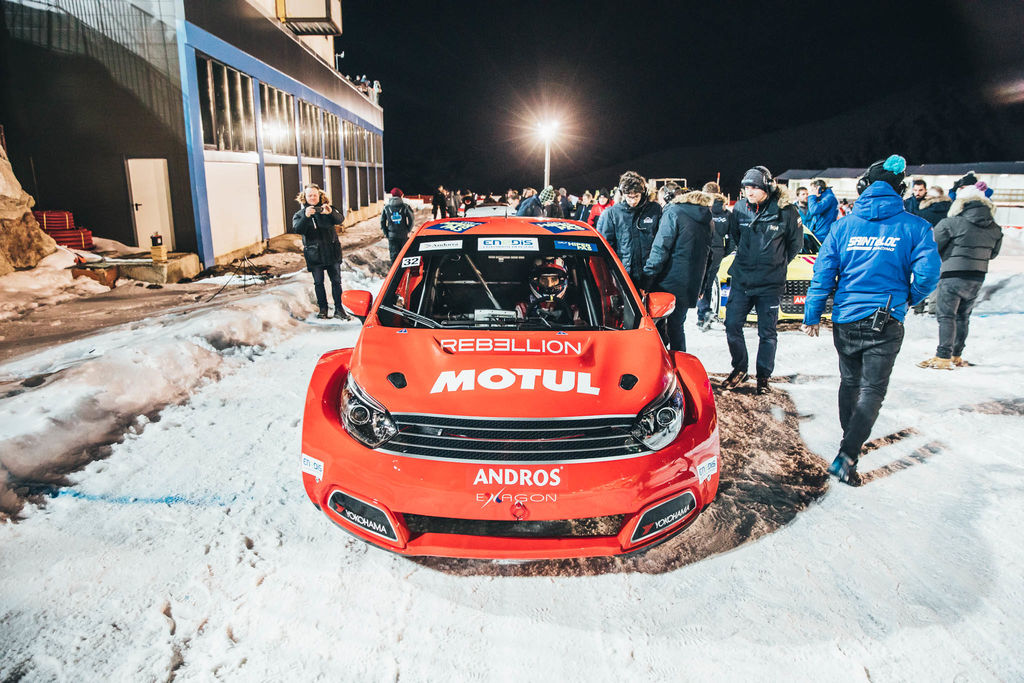 For the first time in the history of the Andros Trophy, electric cars will take on classic internal combustion engine cars. None other than French ace driver Nicolas Prost is at the forefront of the electric powered offensive. We sat down with the Frenchman to talk about volts and cars.

Nicolas, you’ve raced a lot of cars, both combustion engine powered cars as well as electrically powered cars which makes you the best person to talk us through this evolution.

It’s going in the right direction. Electric cars are becoming faster and faster. They are on the brink of beating the petrol-powered race cars on the same track, and they’re not even allowed to use all their power yet. This car is a joy to drive and it proves to me that electric cars can be fun and really fast. Because the car doesn’t have a gearbox, it truly feels like a go-cart; you have two pedals, and that’s it. On top of that, I must admit that I’m not used to racing with a regular gear shift, as I’ve always raced with paddles.

Does switching from racing petrol cars to electric cars take some time to adapt?

In the Andros Trophy, I’ve mostly raced electric cars, so I was quite used to it. To top that off, I’ve also raced three years in Formula E so I’m pretty used to racing EV’s. However, I wasn’t familiar with a four-wheel drive. With a rear-wheel drive car, you have to straighten it out before you hit the gas, whereas you are able to floor a four-wheel drive car mid-corner on full lock, and it will still pull itself out. 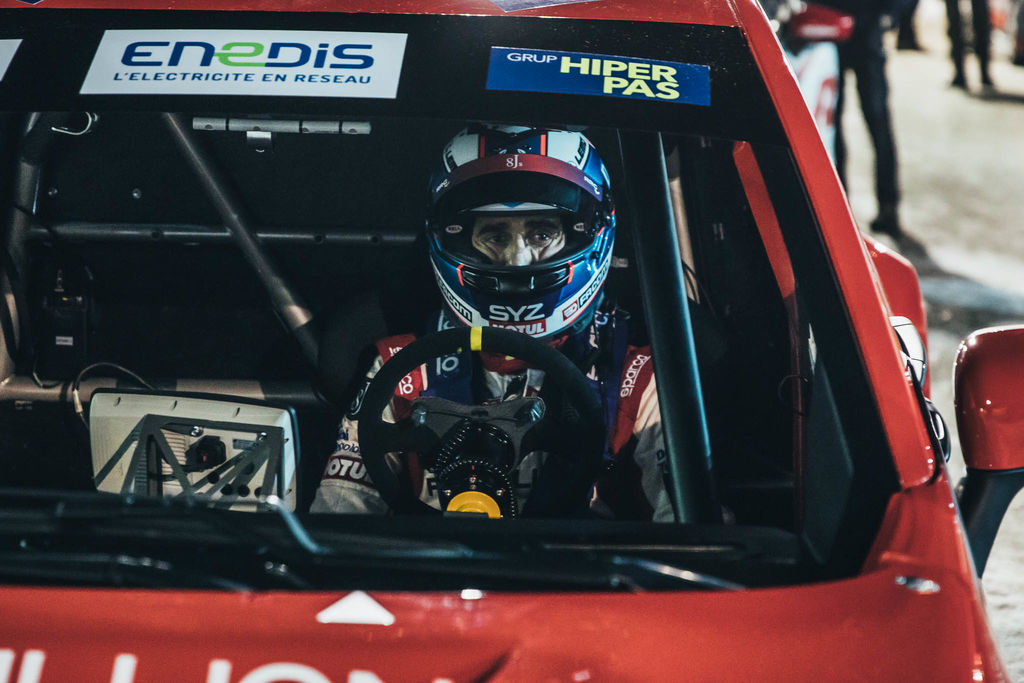 We have a quote from Henri Pescarolo for you which we’d like to hear your thoughts on. “For me, cars are about freedom; an electric car does not give me freedom”.

Without being disrespectful to Henri, I believe this is part of generation gap. When you look at the current operating range of the available electric cars, many of them cover more than enough mileage than most people will drive on a daily basis. I’ve been spending a lot of time with Renault helping them out with the development of their EV cars. There has been such a big evolution in just a short amount of time; there is really not much to worry about at the moment.

Your father feels that the sound of a car is an important factor in motorsports. You’ve now been racing quiet EV’s for a while, do you miss the sound?

Yes, obviously. But the right sound had been missing in motorsport long before EV racing became a thing. I mean, with all the turbo charging going on, the engine sounds are no longer as good as they used to be. The current LMP1 hybrid cars don’t really sound that well to me either, and don’t even get me started on the current generation of F1 cars. I think the lack of a good sound is a problem that outdates the electric race car. 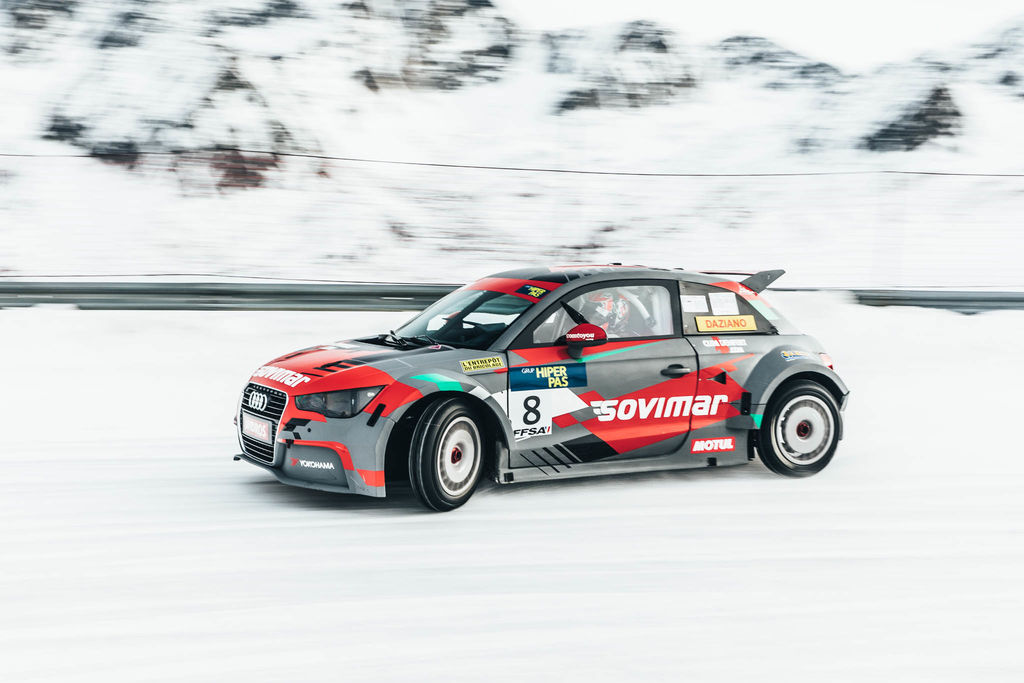 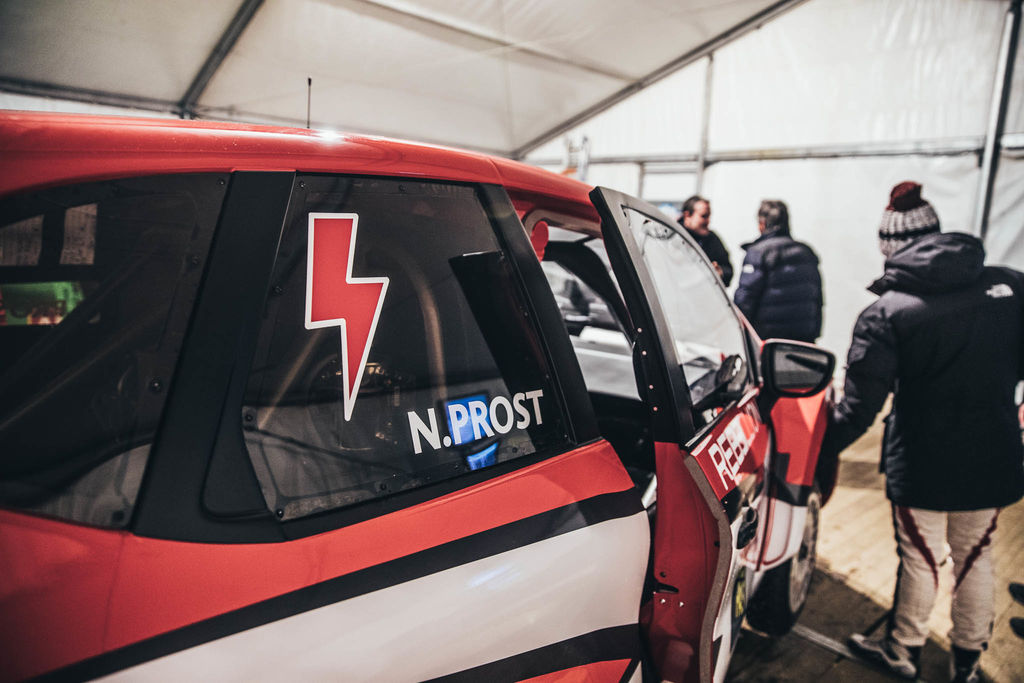 Sasha will be joining you for the Andros Trophy weekends, and your father has so much experience with the race himself; will it be one of your Christmas dinner conversation topics?

(Laughs) Of course, papa has made himself an expert on ice and I believe I’ve become pretty proficient as well. To see Sasha do so well now is really cool, and it will definitely be discussed over our family dinners. My father, as you might expect, always wants us to do well. Just now, he even texted me, giving me advice on some of the corners I have to watch out for. He’s always involved. 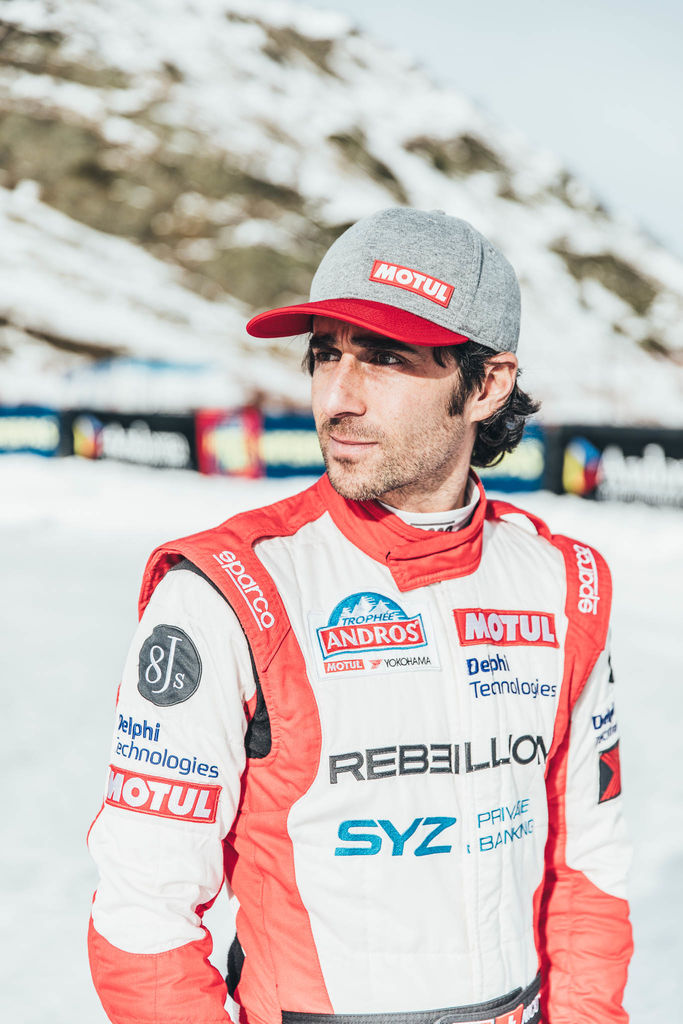