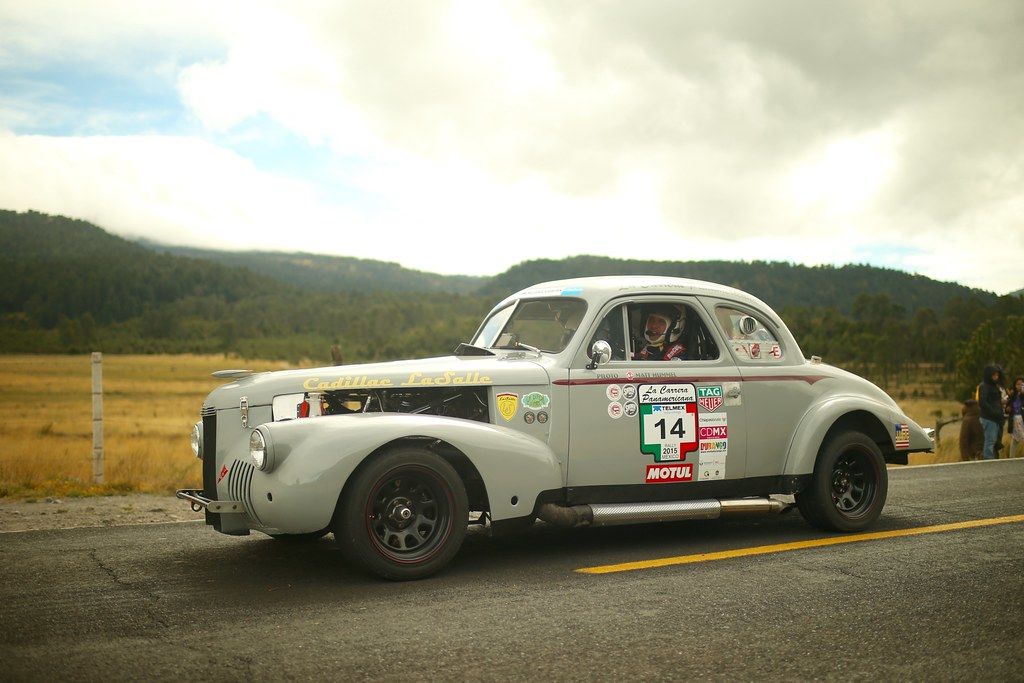 One of the races with the longest routes in the world is about to begin in October. La Carrera Panamericana is the most important Rallyspeed car event to be held in Mexico. This year will no exception, crossing the Mexican Republic from Oaxaca to Durango (October 10 - October 17) over 7 days, more than 3,200 km, with drivers from more than 14 nations.

Motul making history through a legendary and historic career

The rally was begun in order to celebrate the inauguration of the recently created Pan-American Highway in 1950, continuing until 1954. Since then it has been considered with the same importance and spectacularity as the 24 Hours of Le Mans, the Mille Miglia and the Targa Florio.

The experience of competing in it has attracted legends of Formula 1 of the past and of our times ... from Piero Taruffi, Juan Manuel Fangio, Clay Regazzoni or Stefan Johansson, through to characters like David Gilmour and Nick Mason of the legendary British band Pink Floyd.

Since 2014, Motul has been a sponsor of La Carrera Panamericana, in the safe knowledge that most of the cars have used its products for their great performance, reliability and technology,

Over these 5 years, Motul has invited customers, consumers and passionate fans of motoring to enjoy the event and experience the speed, the roads of Mexico, the landscapes and the adrenaline that the race offers.

This year, the offered experience has been intensified further... some special guests will have the opportunity to be co-drivers in stages of the competition, travelling at the front of the peleton of competitors along with one of the most important Mexican drivers ever involved, Mario Dominguez, aboard a Motul car (Mazda Mx5 2020).

Motul inside the DNA of the cars

Teams of car preparers benefit from the support of Motul, with more than 15 cars using its range of products throughout. Car preparers, winners and legend such as Efrain Vega (Dynamic Control), Matts Hammalund and Victor Perez test to the limit the engines of cars with products such as 300v Competition, 300V Trophy, Gear Competition, Multi HF, RBF 660 to mention some, demonstrating the performance and ranges that Motul offers with the highest quality, technology and performance.

Did you know? Porsche decided to named Porsche Panamera due to the Pan American race…