You might have seen one of Ken Block’s Gymkhana videos. They’re spectacular displays of skilled driving, sacrificing a few tyres in the process. Now, a competition has been derived from that series of viral videos. The event’s seventh edition attracted some of the biggest names in the business including world champs like Johan Kristofferson and Petter Solberg, drifting legend Daigo Saito and, of course, the godfather of the concept Mr Ken Block himself. They all faced some stiff local competition from South African drivers who were defending local honours, such as Wayne Hay.

Wayne, for those who don’t know what Gymkhana GRiD is how would you describe it?

It’s a sort of obstacle course for cars, featuring a combination of drifting, a short drag race at the start, some donuts and all sorts of precision driving. But unlike drifting, the competition is not judged by a jury but is a race against the clock. Of course, there are extra rewards for great showmanship. The competition is split into 2WD and 4WD, the latter being the category I participated in. 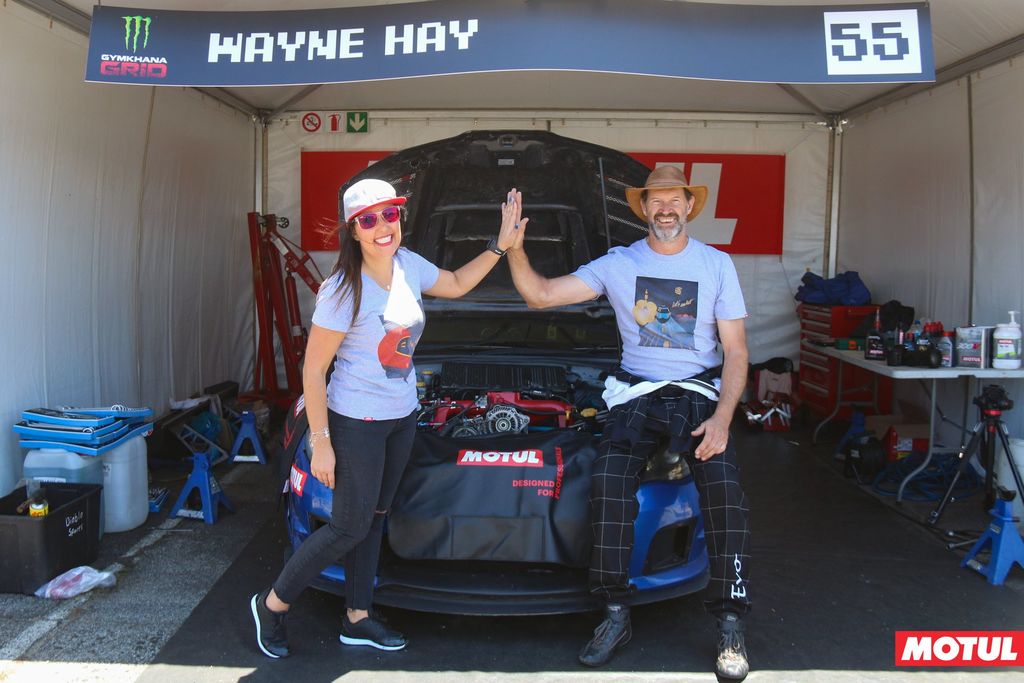 Gymkhana GRiD seems like a completely unique event. In Europe we have nothing like it. Is it more common in South Africa?

No, it is completely unique. We have some other precision driving events in a series called the Michelin Cup, but those are just courses built up of cones. It’s really nice to navigate proper large obstacles. 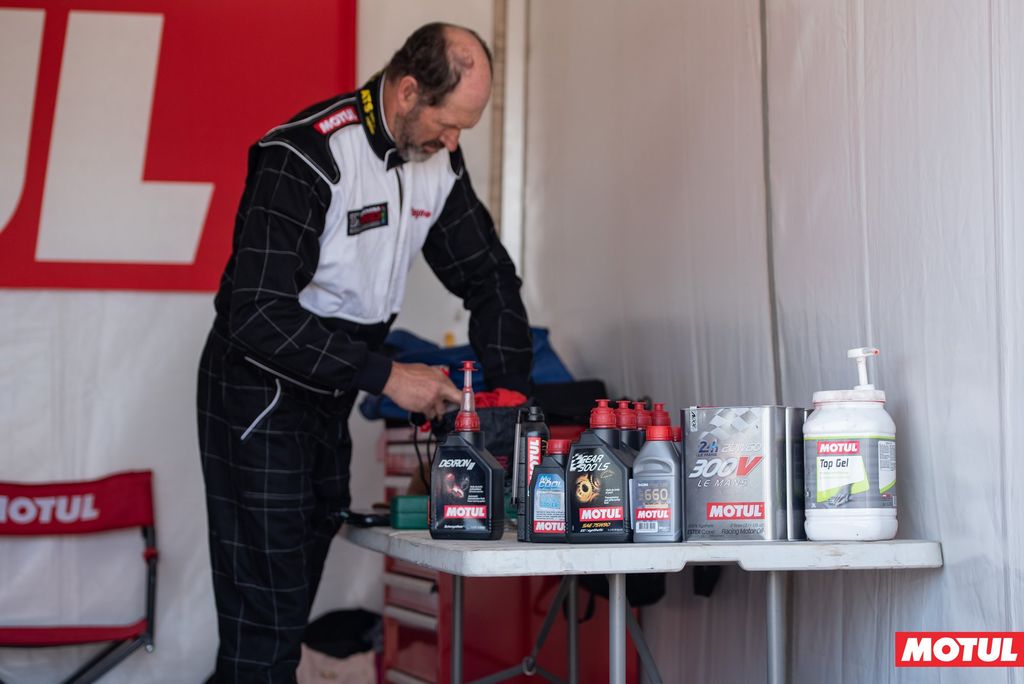 The level of competition is incredibly high. What was it like to take it up with the likes of Petter Solberg and Ken Block?

It’s an incredible experience. I mean I’m competing with them but there’s no way I could beat Johan or Petter in their VW Polo WRX factory cars. But it was amazing that I could be in the same competition as them. I lost out to Johan Kristofferson in a car that costs a few times the price of mine and the man behind the wheel was a two-time WRX champion. So, I didn’t mind too much! I was much more nervous in the earlier heats, when I was taking on guys with similar kit, but I always came out on top. 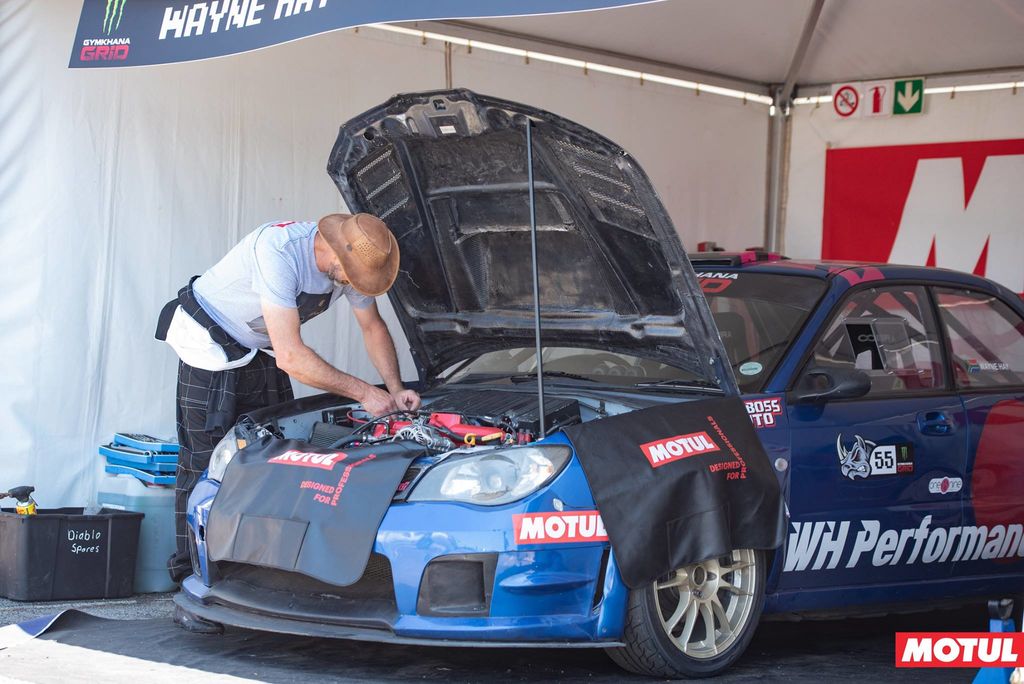 Can you tell us a little about your car?

I’m driving a 2006 Subaru Impreza WRX STI, which I built myself in my shop, WH performance. I bought the car brand new and I’ve been tinkering with it ever since. It’s undergone a big change since last year and it’s become a proper race car. We took out the whole interior, added a roll cage and beefed up the engine a lot. I’ve been experimenting with lots of different suspension set-ups to get the car just right for this event. 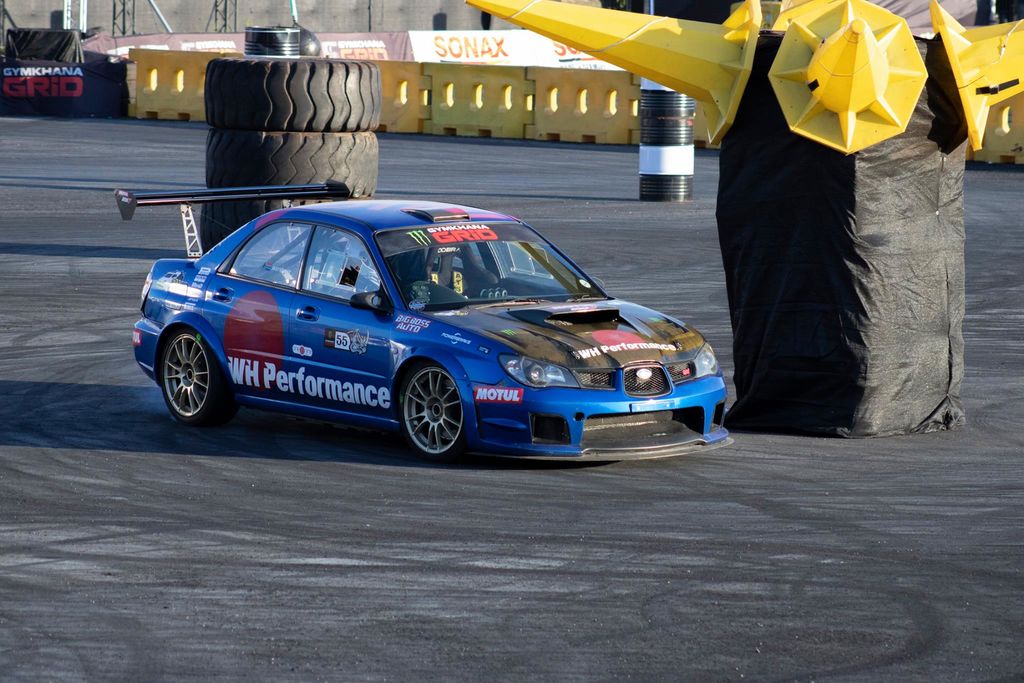 It sounds like an amazing experience. What was the highlight of the event?

Just competing was amazing, I mean the driving was so much fun. My favourite moment was the parade, actually, when they introduced all the drivers and when it was my turn, they played our national anthem and for me that sent tingles down my spine. We were all there as small-time racers defending our local honours in the big league. I’ll never forget that feeling. 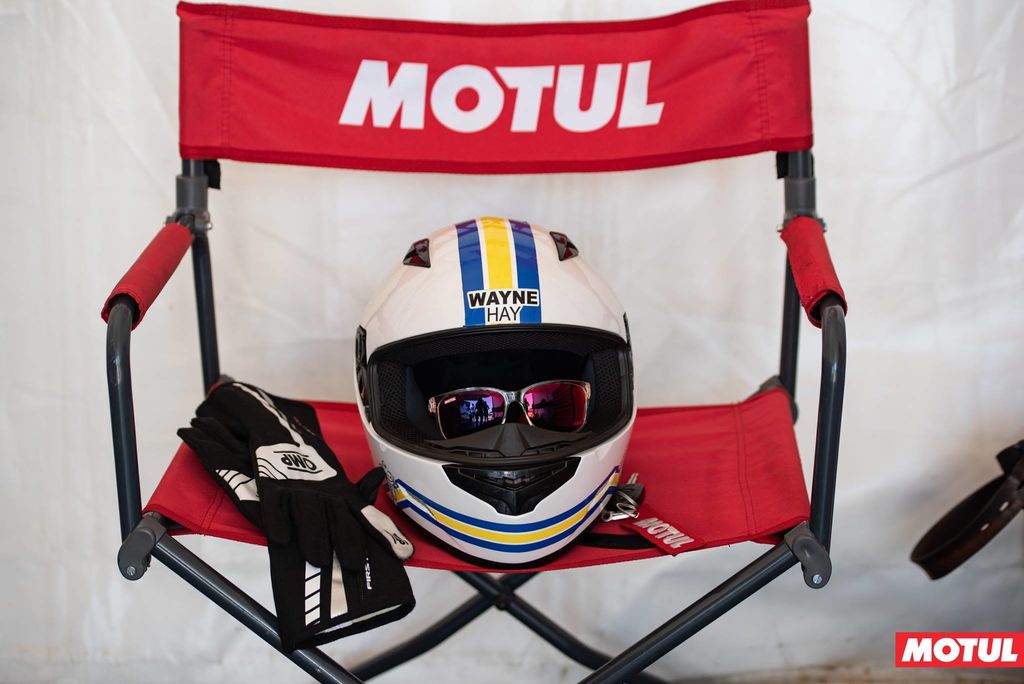