M-Sport was set up in 1996 by former rally champion Malcolm Wilson to run the Ford World Rally Team. After many successes in rally and GT racing, M-Sport has been awarded the contract to build the spec engines for the TOCA touring car championship, with Motul as the preferred lubricant choice. Liam Little, M-Sport’s lead engineer on the project, tells us more. 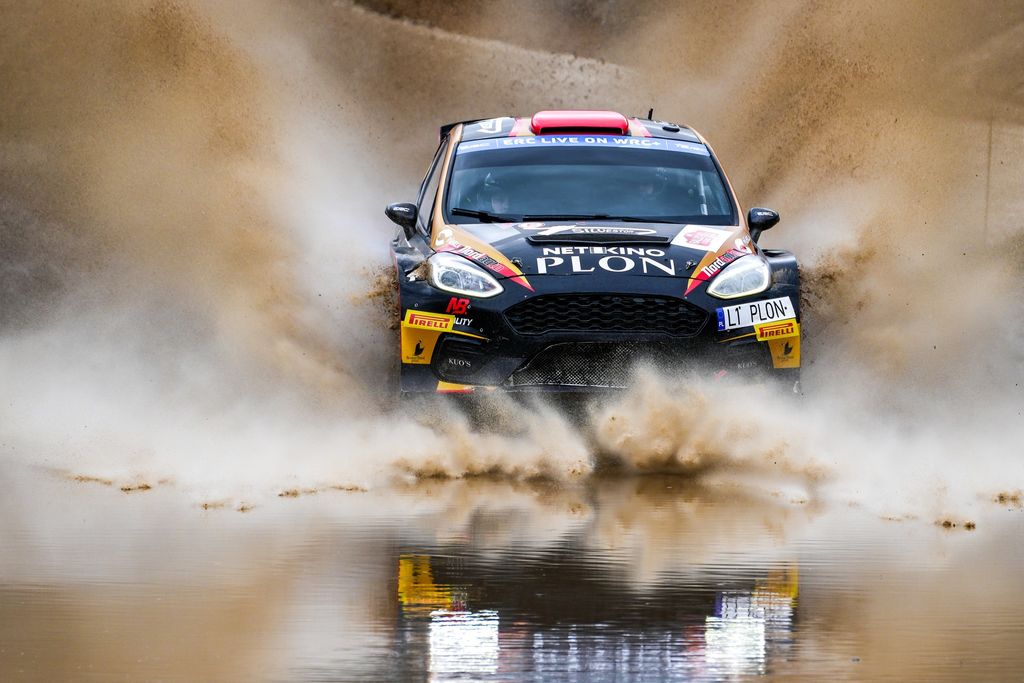 Fundamentally, the company runs Ford’s WRC outfit, which historically has been a two-car team and it’s grown over the years. The company’s been predominantly based around providing WRC products to customers. In terms of WRC, we design and build the car at M Sport and develop the engine in house, for the WRC programme, in rally 1 and rally 2. We have a customer base of about 400 cars. This engine-specific project for touring cars is a bit of a new thing for us. We do our own engines in house for WRC and other rally levels but doing an engine specifically for a programme where we don’t have any involvement in terms of chassis, and as the engine provider for a championship, is a new thing for us. 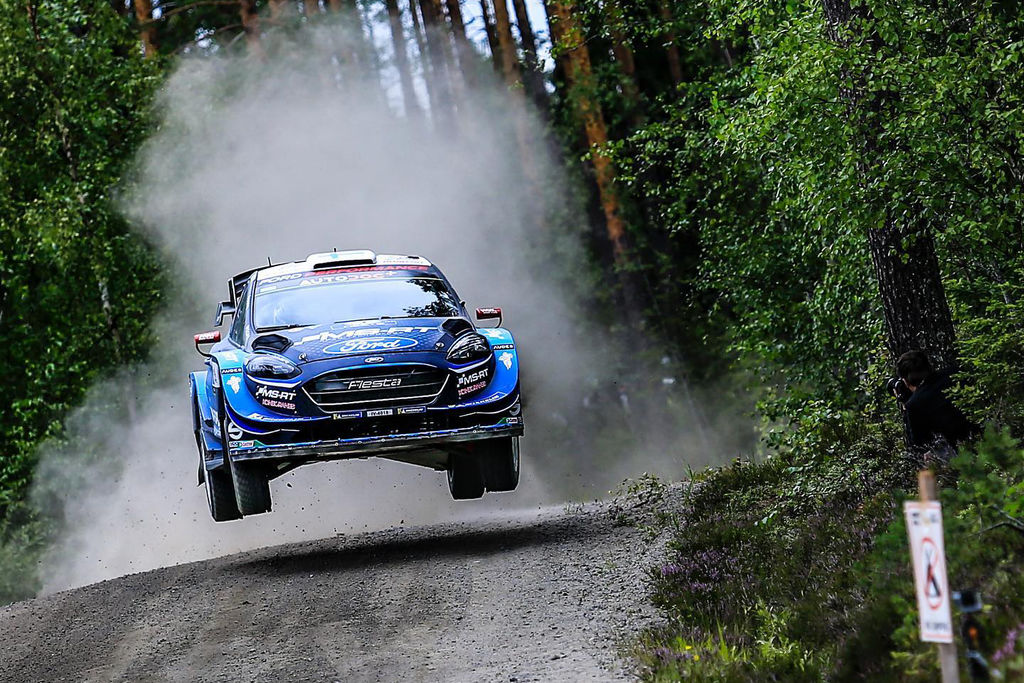 So, you are creating the spec engines for the touring car championship now?

Yes, this is for the TOCA championship. This is a standalone programme with touring cars, and it’s an engine thing only. 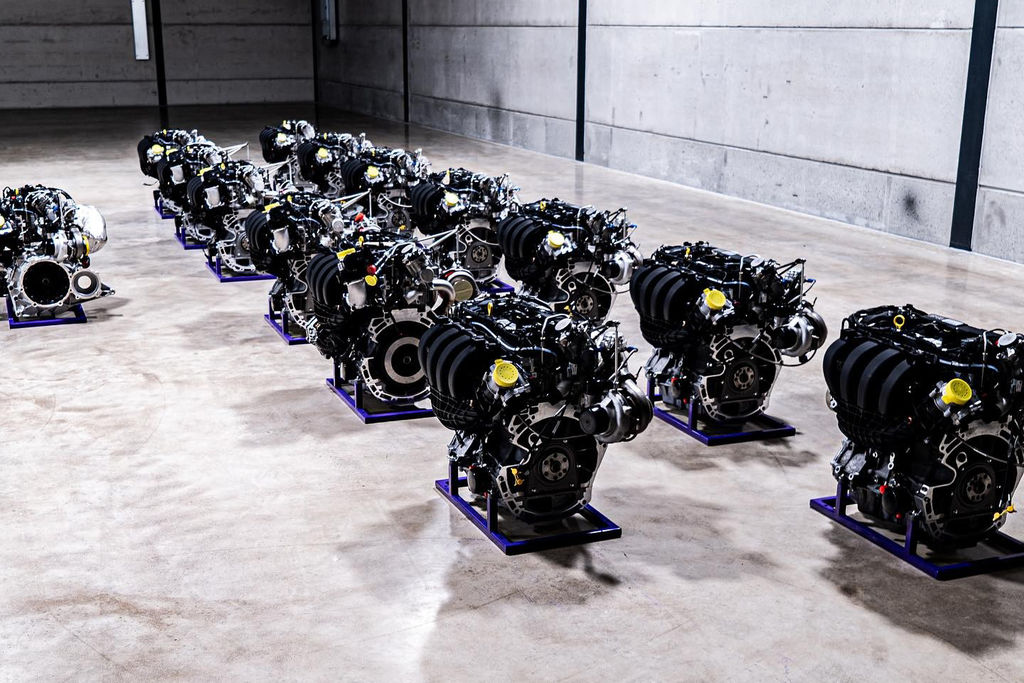 Does M-Sport run any teams or is it just car preparation?

Not in touring cars. We are just developing the engines. Aside from this, we continue to run the Ford World Rally Team, and we also run some rally 2 cars alongside that. We also work on circuit racing with Bentley, looking after GT3 cars that were developed here and we run that as a works outfit. We also support quite a few customers racing those cars in the GT World Challenge and in the British GT. 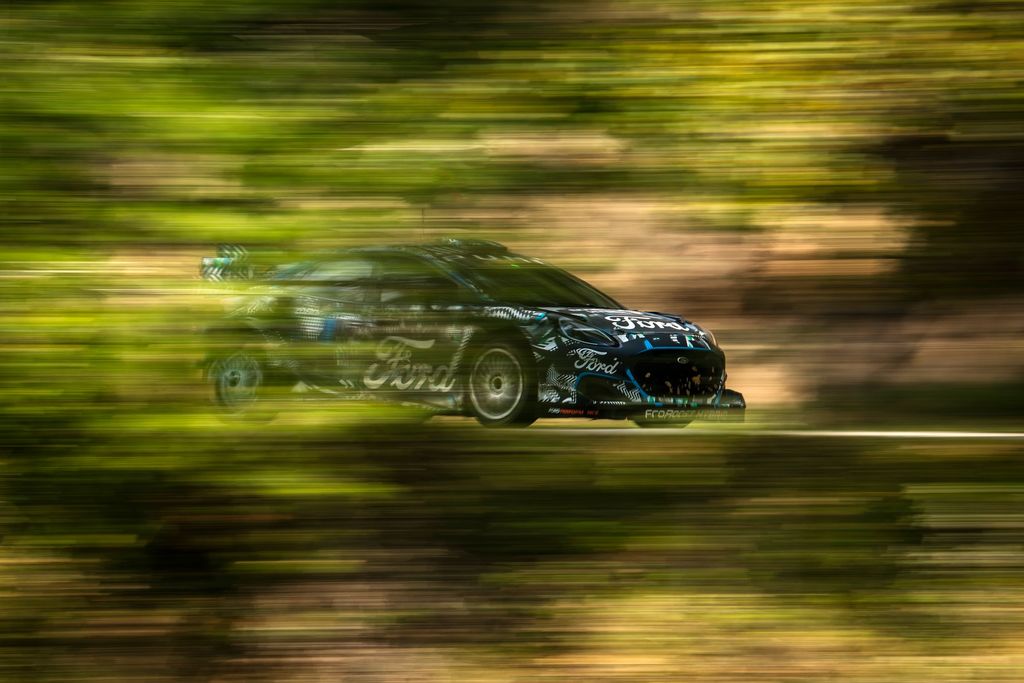 What cars will you supply engines to in the touring car programme?

Seat, Toyota, Honda, and Infiniti. The grid is made up of 32 cars this year, and you have the opportunity to go with a manufacturer engine. Teams like BMW will use a BMW-developed engine, but we are the TOCA engine, so teams can use the championship engine that we are providing. We’ll have 15 or 16 cars on the grid. 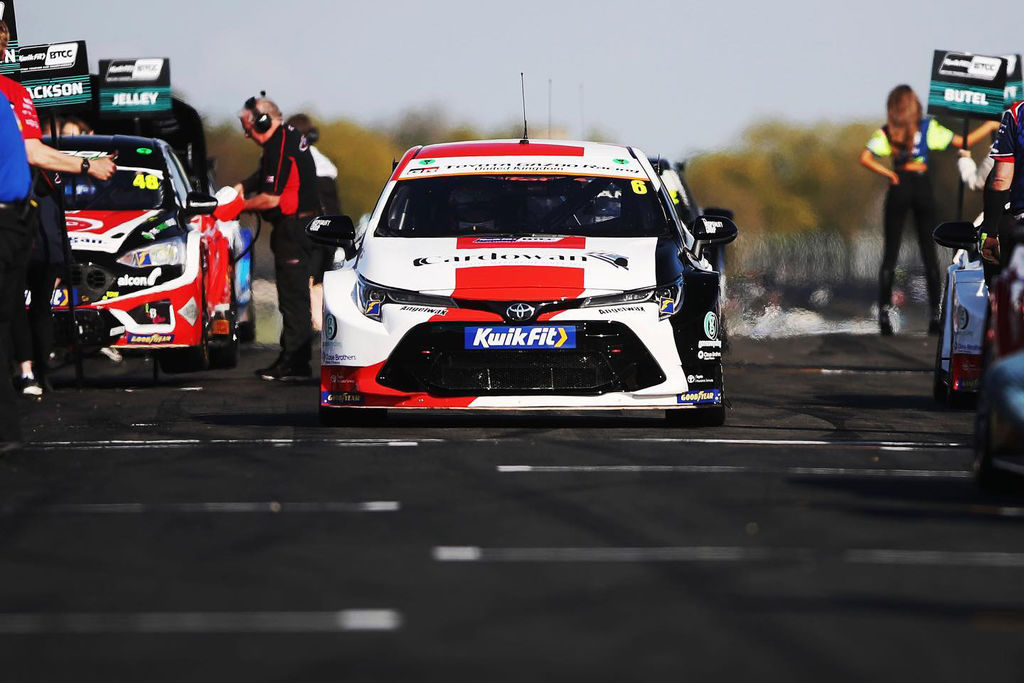 How did the relationship with Motul come about and what benefits have you seen from it?

The Motul relationship is a new thing, specifically for the touring car programme. 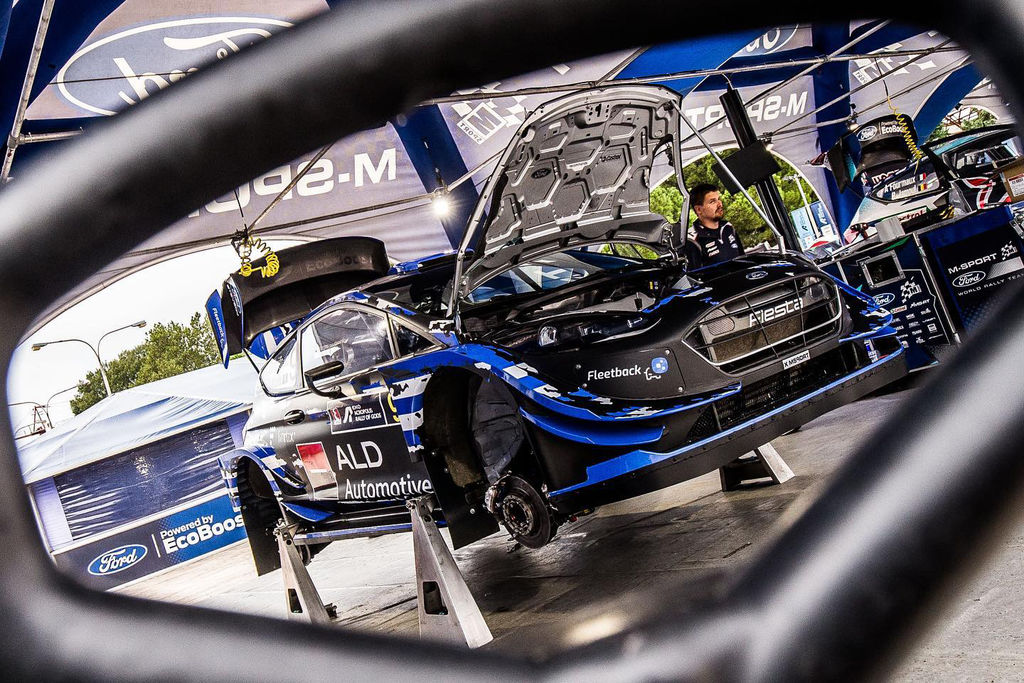 Why did you decide to partner with Motul? Was that driven by the manufacturers? 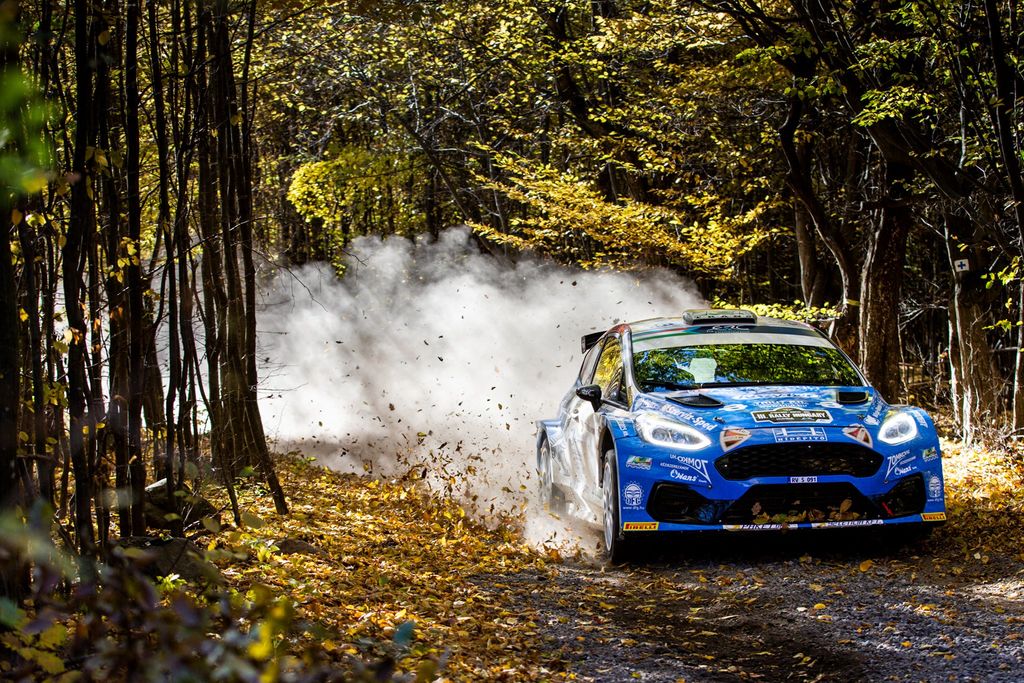 What is it about Motul’s lubricants that you think makes it the right choice for your TOCA engines?

Everything we do in this championship is about meeting the performance levels, which is important from an oil, but also the need to have strict durability. The engines are leased, and they run in the full championship for the year. Those are the qualities we look to Motul for – optimum engine performance and durability so the engines last the lifetime they should. 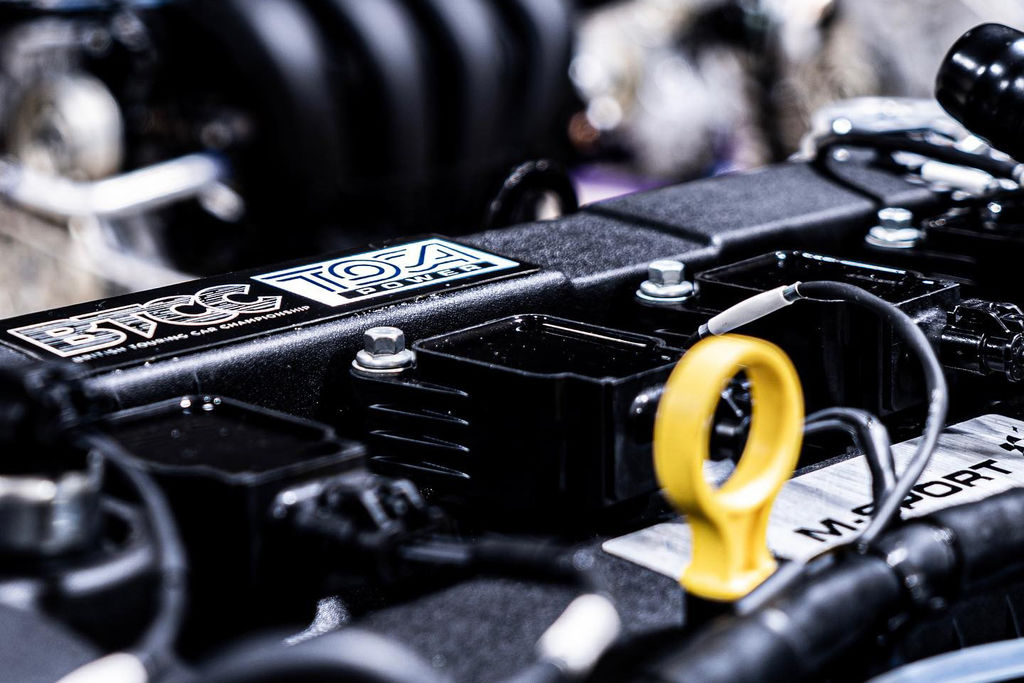 The importance of good-quality lubricants is often overlooked. For this type of application, such as touring cars, would you say they are crucial?

Yes, definitely. We have done lots of development work with different lubricants over the years to gain more performance and increase durability. They are one of the fundamental things you need to have right. 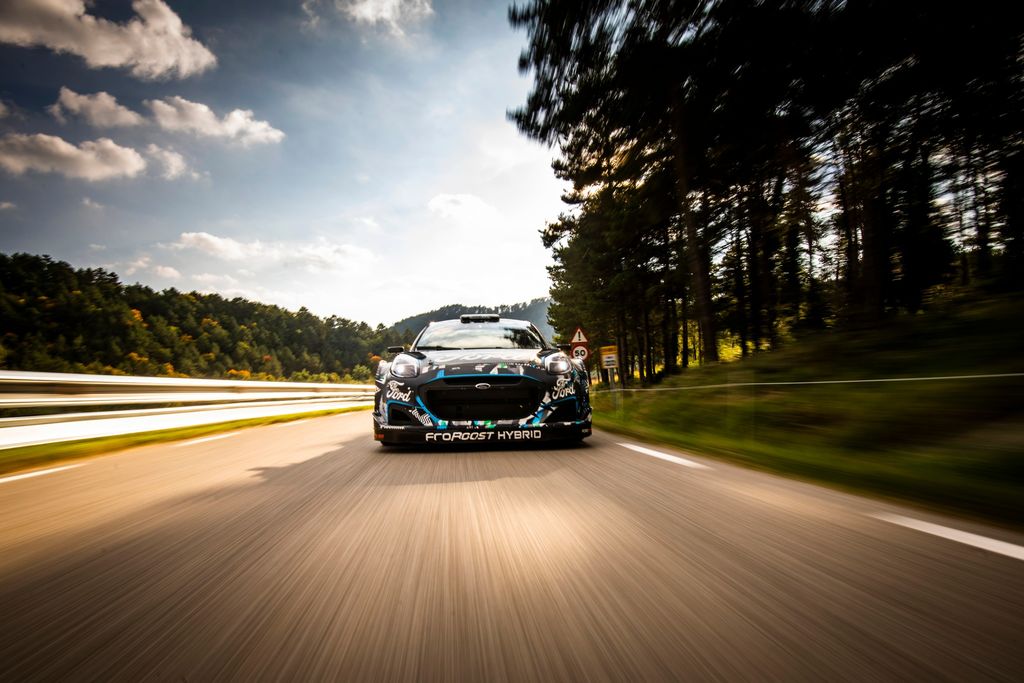 With your experience of Motul products so far, what are your initial thoughts?

Motul 300V is a high-specification oil that fits within what we’re doing and the durability cycles we need, and the viscosity plays into the performance side of things. We appreciate the requirement for high-level oils, and we know Motul fits that bill. 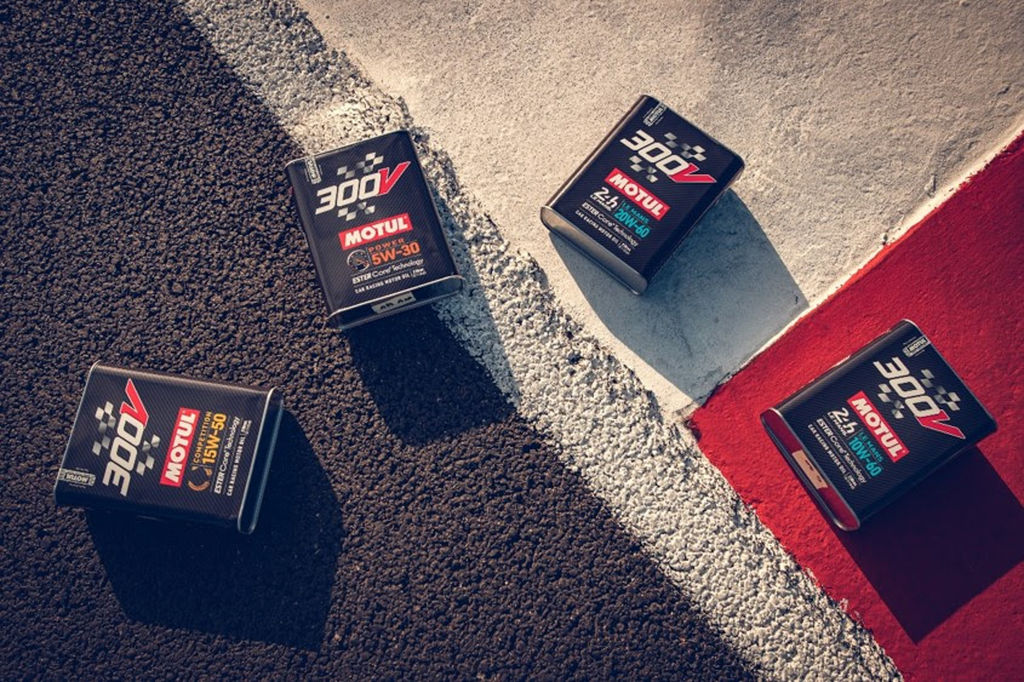 What’s your role within the TOCA engine project?

I’m leading the touring car programme. So, I’ll be there at all the events working with the teams to get everything set up and the engines signed off, as well as all the durability testing and calibration work. 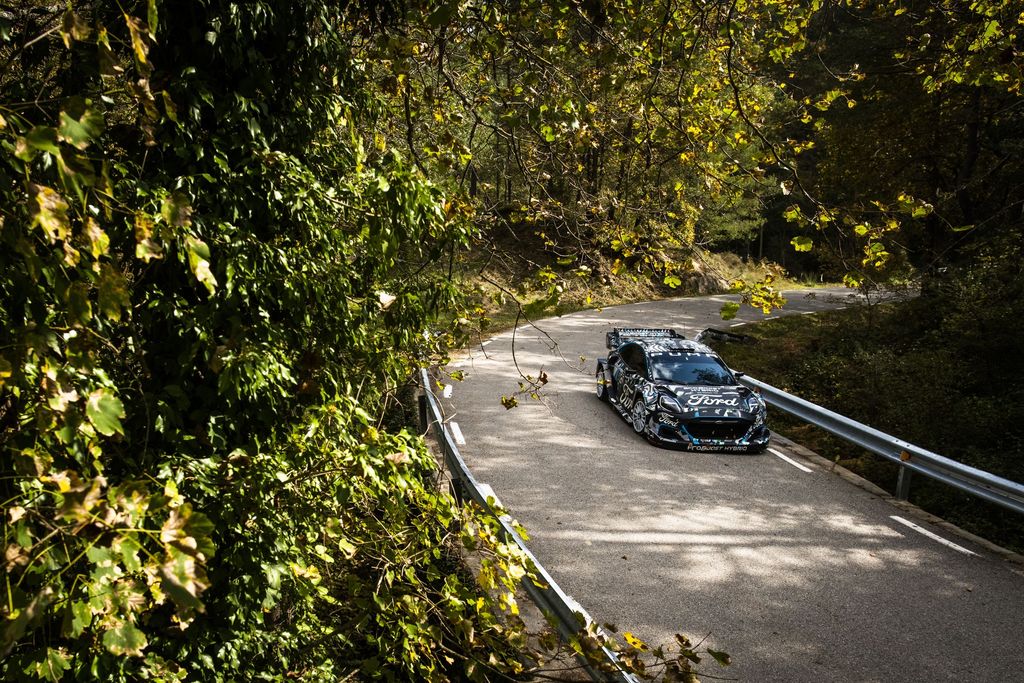 Would you say with engine building there’s a bit of art to the science?

There’s definitely a skill to it in terms of what works and what doesn’t, such as materials and how you approach things. It’s something we’ve got a lot of experience with and the engine we’re using as a base for this championship has been used on many other programmes. So we have a lot of familiarity with the fundamental aspects of the engine. There’s a lot of development work and M-Sport intellectual property that has gone into it over the years. 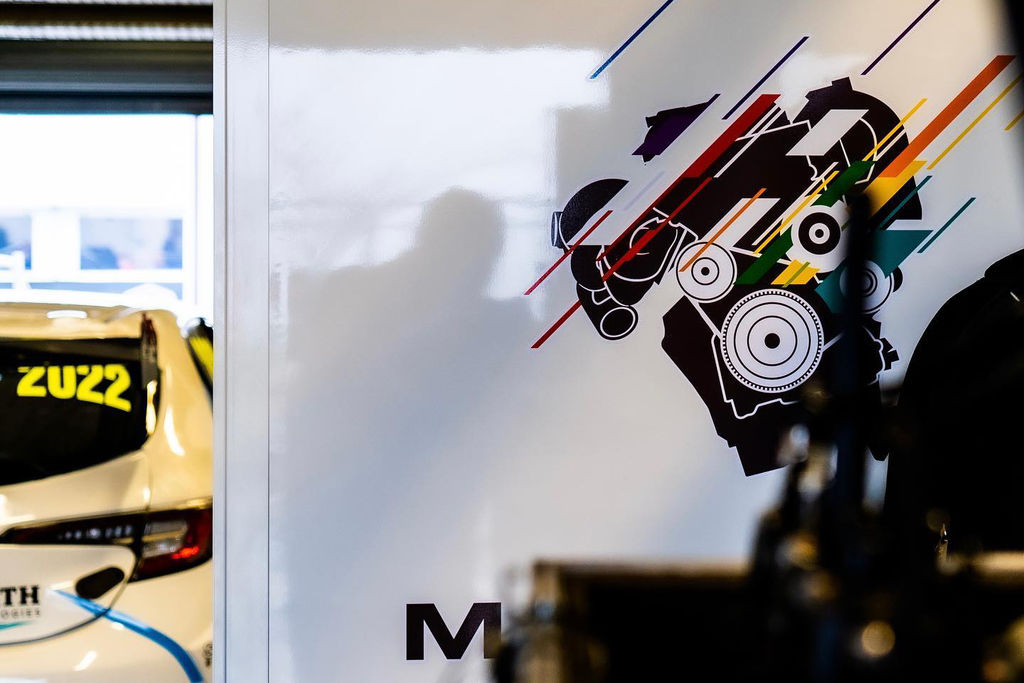