One of Motul’s longest-standing and most valued OEM partners is Honda, and the two companies have developed and enjoyed over many decades a dedicated technical collaboration and proud support of Honda’s HRC factory racing teams in many different motorsport arenas.  At the start of 2020 Honda returned to the MOTUL FIM World Superbike Championship (WorldSBK) as a full factory squad.

Now, for the 2021 season, Team HRC and its two riders, Alvaro Bautista and Leon Haslam, will benefit further from Motul’s support as Official Lubricant Partner.  Having made great steps forward with every race in 2020, there is only one aim for this season: the top! 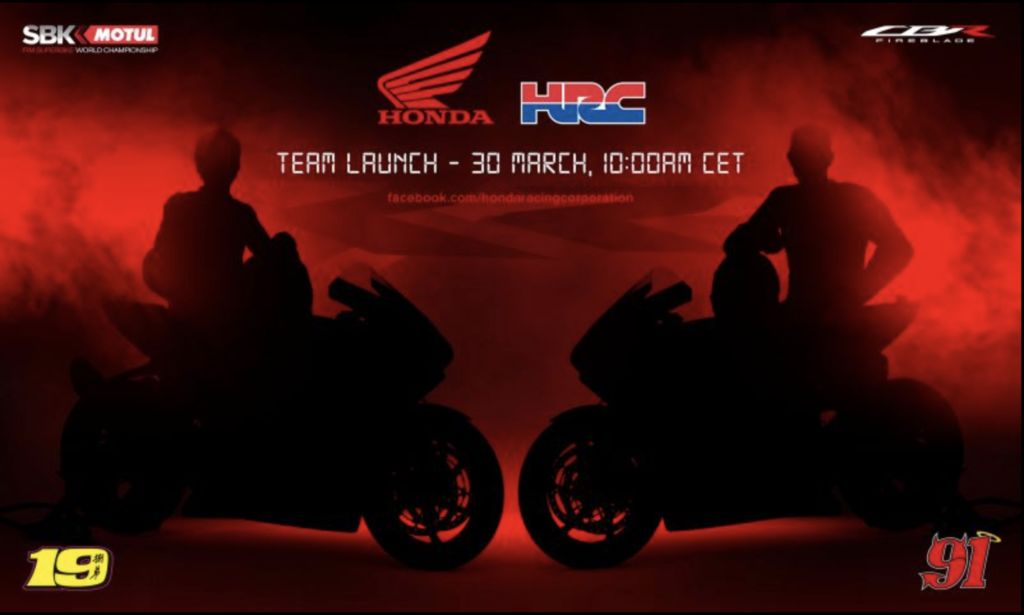 A partnership with strength in depth

The trust and deeply cooperative working relationship that has developed over the years has seen Motul contribute to the performance, reliability and efficiency of HRC’s competition models over all terrains including circuits, off-road and desert. The strength of this partnership has resulted in multiple victories in many different championships, most notably three wins for HRC at the Dakar Rally – the first being in 1989 and the most recent being this year, 2021. It has also led to several championship titles with Team HRC in MXGP including 2019 and 2020 in the hands of their super-dominant star rider Tim Gajser. 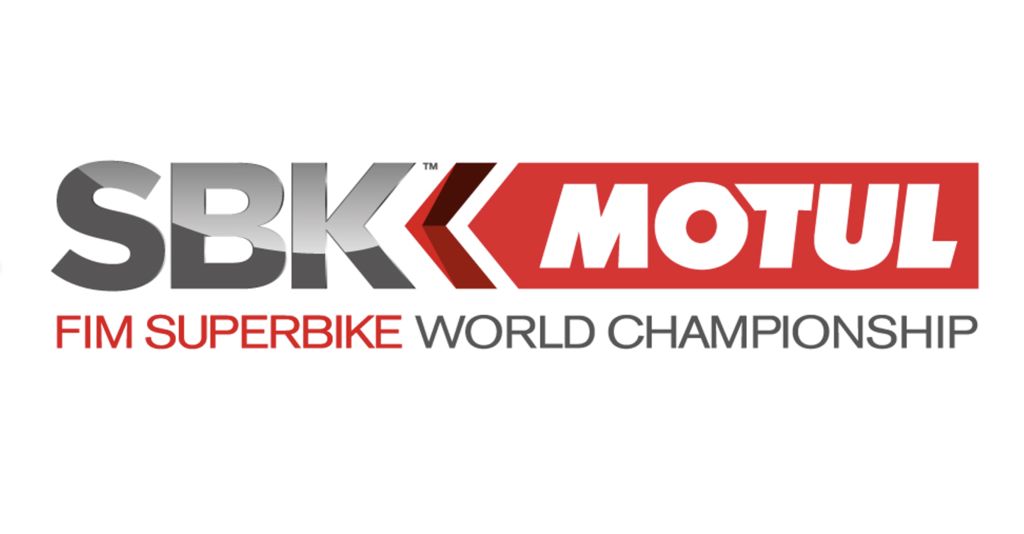 Smoothing the way with Motul

Together with Motul, Team HRC has been continuing development of the CBR1000RR-RR FIREBLADE, with continual feedback to engineers in Japan.  Among Motul’s international R & D centers is one in Japan whose engineers collaborate with HRC’s engine development department on a range of different projects including the development of high-tech synthetic lubricants. Principal among these is the tailor-made Motul 300V Factory Line Racing Kit Oil 2376H 0W-30 fully synthetic engine oil which will be used alongside the Motocool Factory Line and MC CARE range of products.

The viscosity grade 0W-30, 100% synthetic lubricant yields a low traction coefficient thanks to the EsterCore technology, generating a friction reduction and therefore providing a significant gain in engine power.

“We are delighted to be extending our great working relationship with Honda and HRC to WorldSBK. The collaborative vision and technological partnership we have developed together is the perfect example of Motul’s living laboratory philosophy…developing and testing experimental products in a racing application before offering them for sale to a wider customer base. It’s a win-win deal as far as we are concerned.”

"We are pleased to announce Motul as Official Sponsor of our factory Team HRC in the highly competitive 2021 FIM Motul Superbike World Championship, thereby extending the relationship between our brands and further strengthening what is a very important project for us, with our CBR1000RR-R FIREBLADE SP. Honda and Motul each boast a long and successful history in high-level motorsport competition around the world, both brands being driven by the constant pursuit of victory and by the strong belief that the racing arena is the ideal setting in which to grow our human capital and develop our know-how and technology. In doing so, we offer our customers the best possible products, while bringing joy and excitement to our fans around the world. We are living in a time of great challenges, but we are ready to fight to achieve our mutual goals, which we will pursue with determination, positivity, and confidence in the future.”

Throughout the years, Motul has gained experience as an official supplier to many racing teams and manufacturers and contributes with them to further technological development in motorsports. Using the racetracks and motorsport events around the world as a living laboratory, the consumer products on the shelves today have all benefitted directly in terms of performance, reliability and efficiency.