Colin Chapman, the founder of Lotus Cars, once said: “Adding power makes you faster on the straights. Subtracting weight makes you faster everywhere”. It’s a mantra that has driven many sportscar makers since. In a world where bigger is believed to be better, meet the cars that show it’s sometimes best to be small. These are five of the lightest, most focused sportscars you can buy for the road or the track – five cars that share one thing in common: they are all lubricated by Motul products – products proven on the track for the ultimate in performance and reliability on the road. 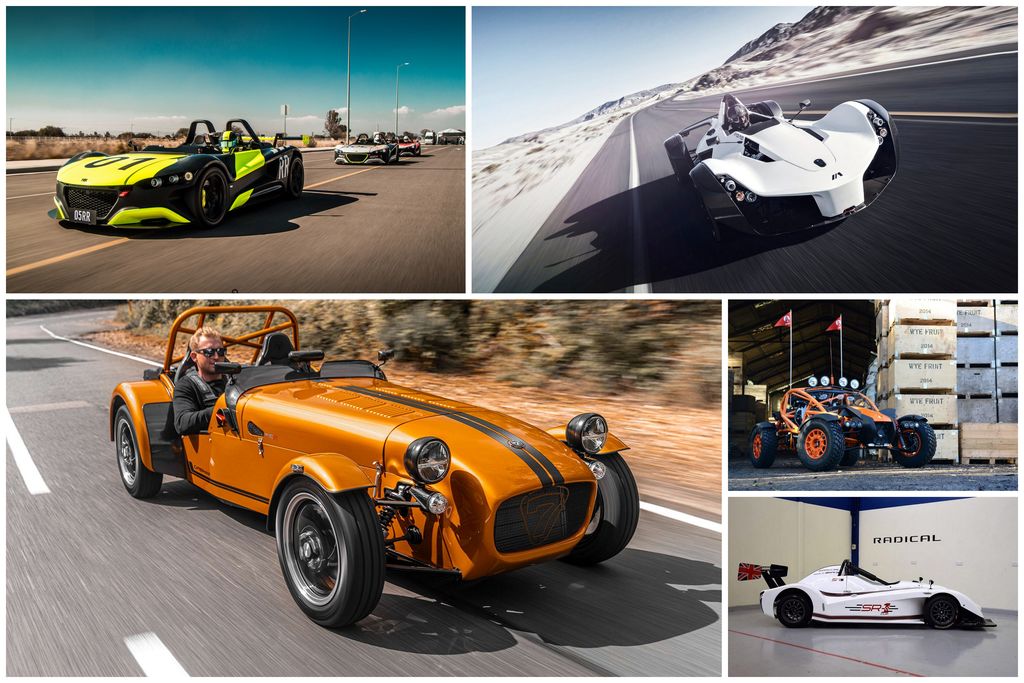 From the Atom, the pared-back sportscar that famously rippled Jeremy Clarkson’s face, evolved the Nomad, a car that wouldn’t look out of place on the Dakar Rally. Whether it’s a grassy field or a WRC gravel stage, the Nomad has been designed to cover ground – any ground – fast. Power comes from a 2.4-litre Honda engine with 235hp, but the Nomad tips the scales at only 670kg, meaning every single ounce of that power is used to great effect.

Of the decision to use Motul, Ariel’s parts manager Matt Childs, said: “Being Honda engines, they are very high revving, which puts a lot of stress on the lubrication. We wanted someone who knew what they were doing when it comes to lubrication.” 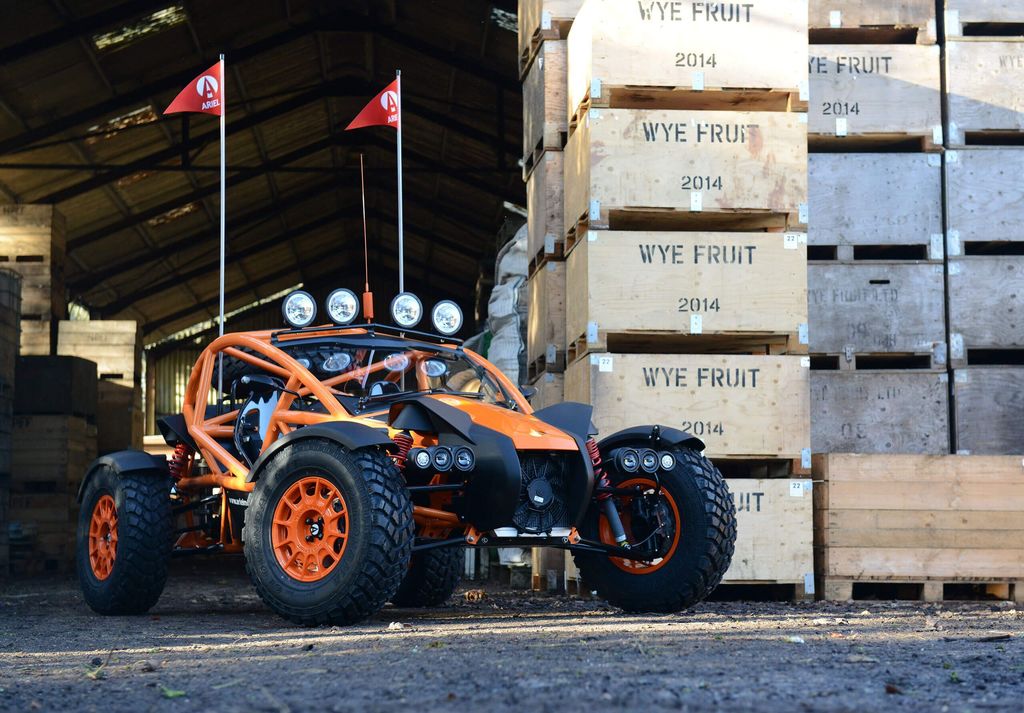 Passengers = weight. And as we know, weight is the enemy of performance. So, what did BAC do? Design a car with only one seat. The Mono is a no-nonsense road-legal performance car that has been inspired by Formula 3 single-seaters. It’s the closest thing you can get on the road to the full-blown open cockpit racing experience. Designed from the ground up with weight in mind, BAC developed several world firsts in its construction, and uses carbonfibre and graphene to keep the kerbweight down and the power-to-weight ratio up. At only 580kg and with 525bhp/tonne, the Mono delivers a heavyweight punch in a lightweight division.

Why did BAC choose to partner with Motul? BAC co-founder Neil Briggs, said: “Our requirement was for a very high-performing oil, and that’s what we get with 300V. The Mono is designed for road and track use, so it's important that the oil performs in every temperature, humidity and environment in each of the 45 countries that we export the car to.” 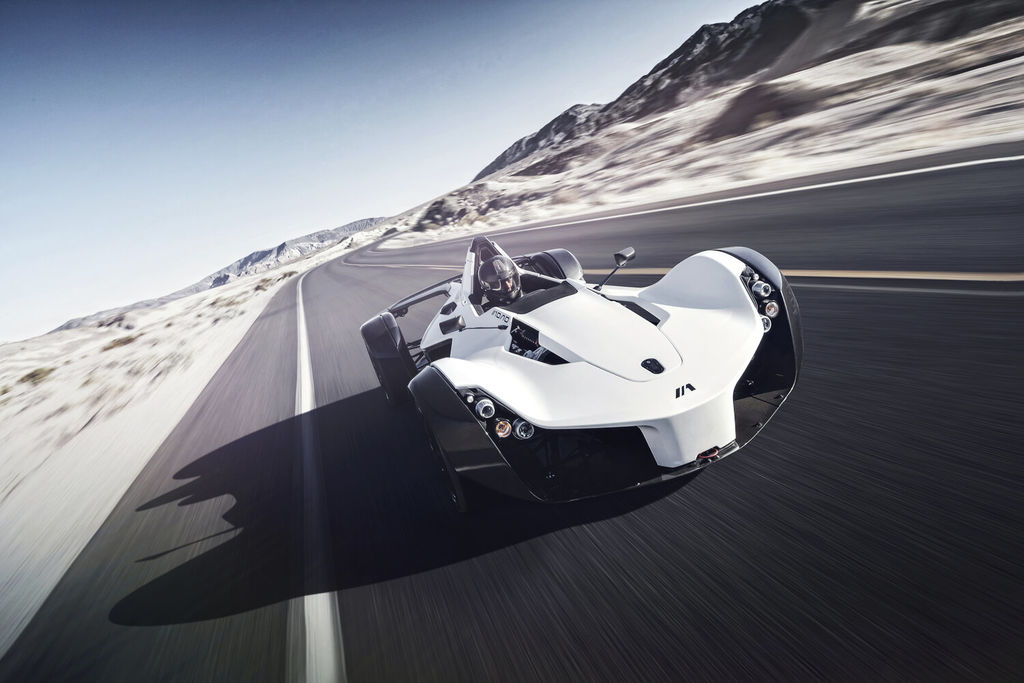 The 170 is the smallest and lightest car Caterham has ever built – the distillation of the famous Seven in its most concentrated form. It’s a little fizzing ball of energy, with power coming from a zingy three-cylinder Suzuki engine producing 84hp. But with only 440kg to move, that power is used to great effect on the road.

Speaking about why Caterham partnered with Motul, David Ridley, chief commercial officer at Caterham, said: “We were looking for a new oil brand that shares the same values as Caterham, which is motorsport, performance, fun, speed and respect for its racing pedigree. When scanning the market, we felt an immediate good connection with Motul, who’s focus on motorsport is very obvious.” 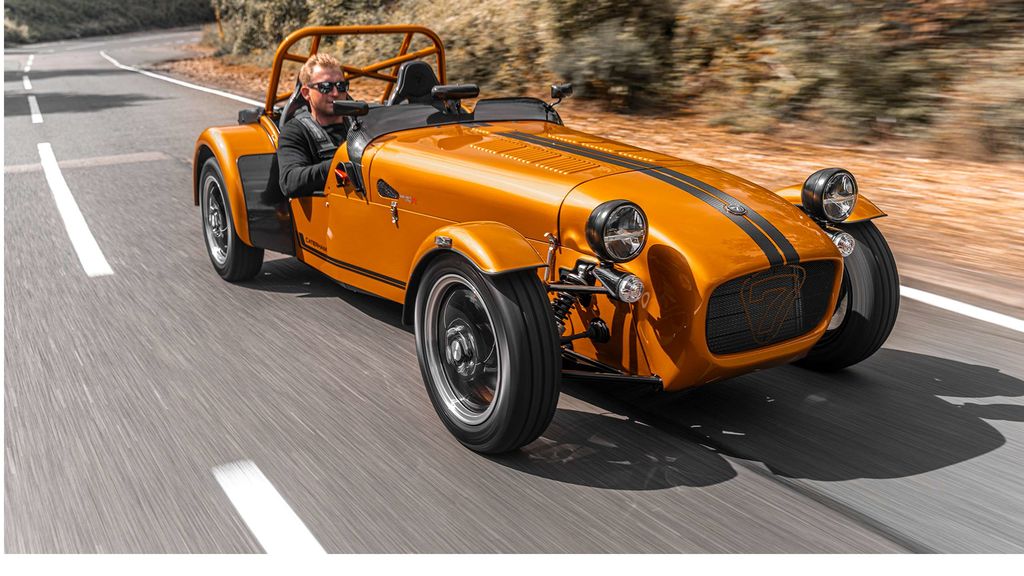 Any Radical is a lesson in lightweight engineering but the track-only SR1 takes featherweight to a whole new meaning. Weighing in at only 490kg, it’s lighter than the battery packs of some electric cars. That helps the 182bhp Suzuki 1.3-litre motorbike engine sprint to 100km/h in only 3.8-seconds.

Mark Ryhorski, Radical Sportscars’ marketing director, said of their decision to use Motul lubricants: “It goes back to engineering. We think your product works well with our product. And about half of our product range are Suzuki Hayabusa-based engines. We like the fact that you guys are very motorsport oriented. Our product is ultimately a motorsport product. So, we’re all operating in the same world.” 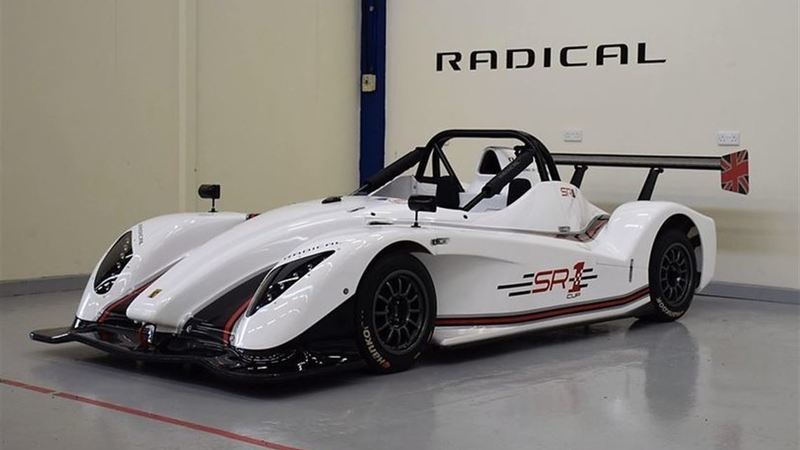 VUHL is the only non-British car brand on the list, hailing from Mexico. Its first car is the VUHL 05, a road-legal supercar engineered using aerospace technology to make it as light and rigid as possible. Weighing only 655kgs (and even less in R form), the 05 maximises the potential of the 2.3-litre turbocharged Ford engine, producing 360bhp and getting from 0-100km/h in just 3.7-seconds.

Iker Echeverria, co-founder of VUHL, said: “The name and prestige of Motul is very important for us and to have a big manufacturer giving us this support. Motul has a great presence in racing and is globally known. We’re very similar companies, too. We didn’t want to work with a big corporate structure, but with a company that was nimbler. Motul is very agile in the process and that is something that is really important.” 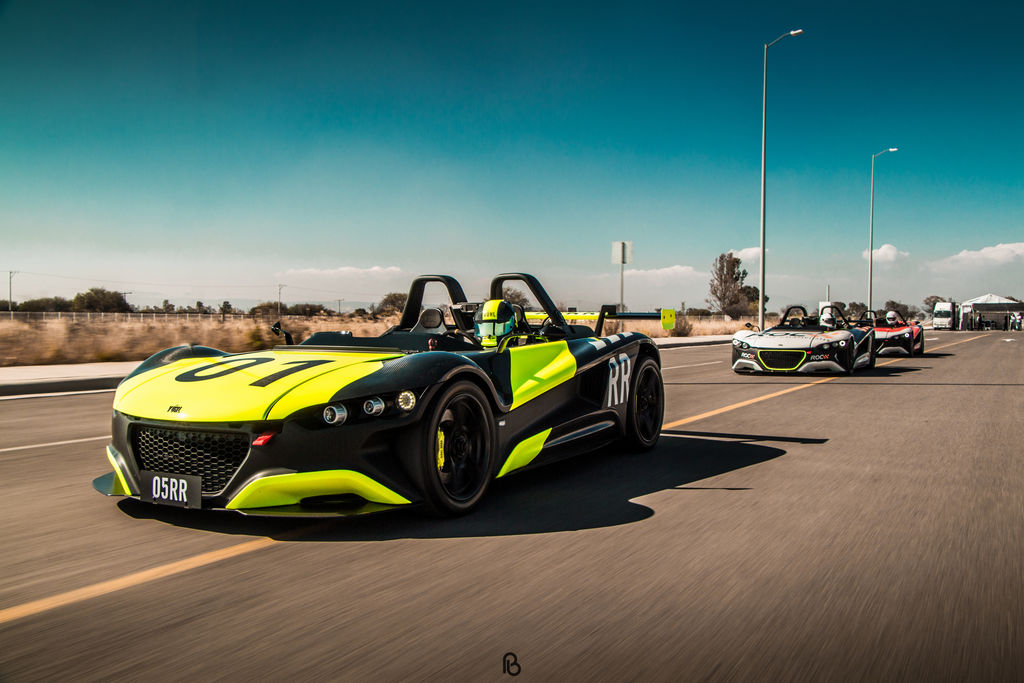