Since leaving the high-octane world of the British Touring Car Championship, where he won the 2013 title, Motul ambassador Andrew Jordan has been forging a slightly different career in the world of motorsport. Along with his dad, he runs JRT Racing and they’ve just taken in a very special visitor that wears a Porsche badge in a refined retro Motul race livery. We called Andrew to find out more. 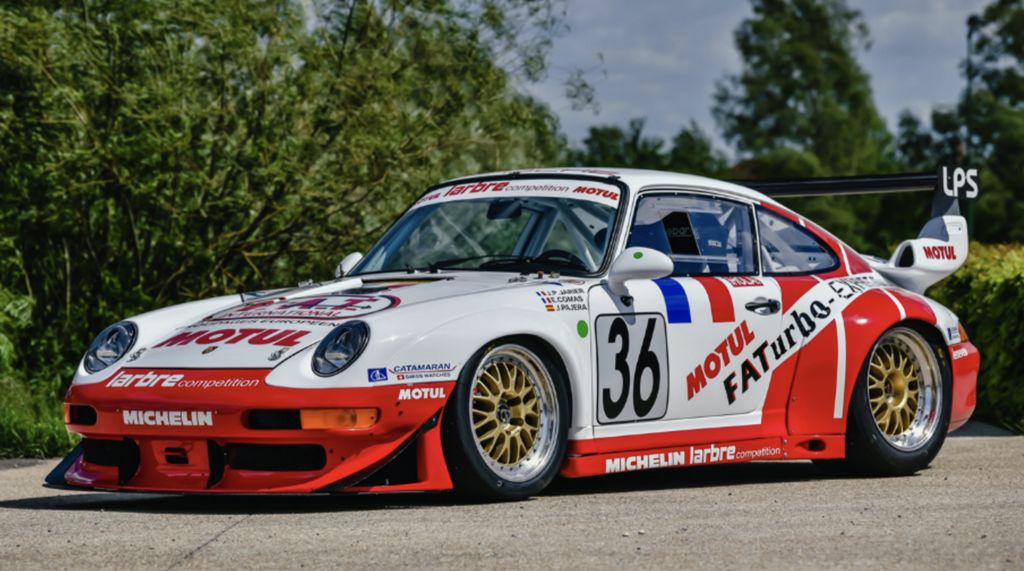 Andrew, that’s a rather special Porsche. What’s the story behind it?

We’ve worked with this customer since the 1990s. He’s had lots of Porsches over the year: 962s, GT1s and has now just bought this 993 GT2. It’s quite a rare one as it’s done Le Mans three times and Daytona once. It was run by Larbre Competition, a French team, which is the link with Motul because it supplied the lubricants in period. It’s one of three Porsches built to run in GT1 spec at Le Mans in 1995, which were then converted to GT2 spec. So, it’s quite a rare car, but as ever with these, they’re great in terms of history but they’re in need of some TLC when it comes to build quality and attention to detail. 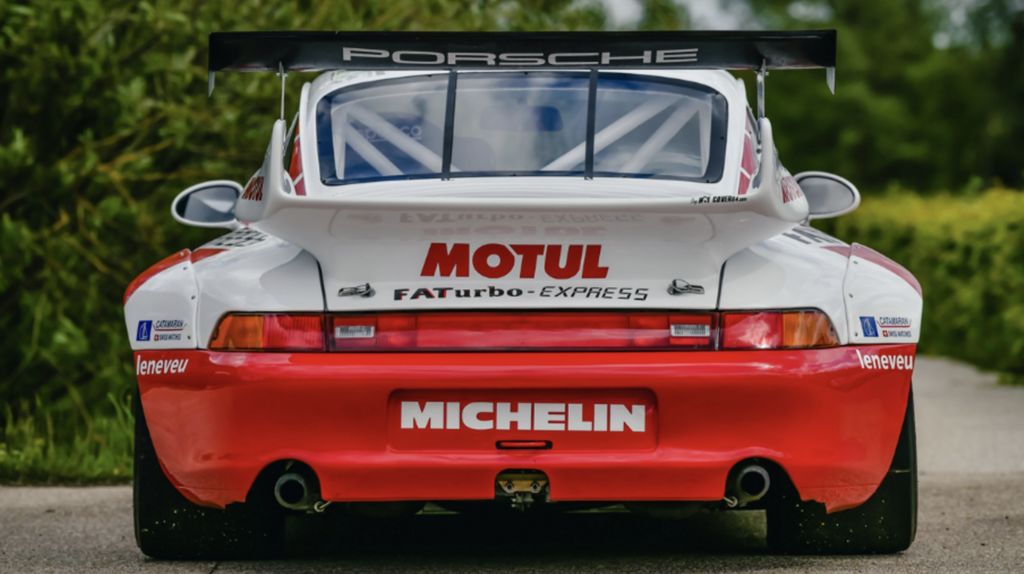 Is this a complete nuts-and-bolts rebuild?

We’re currently stripping it back to the bare shell, to really see what the metal work is like underneath. It’s one thing to look at it with the paint on, but until that’s all stripped off we don’t know. It will then have fabrication work done where needed, and it will go on a jig to make sure the chassis is straight. Then the tricky thing is rebuilding it. The client wants it as new as when it left the factory, completely original. So we need to be disciplined and put it back as it was. We’re not building the ultimate latest-spec GT2 car. That’s hard, because with new technology we could make it better, but we’ll be doing lots of research and specification to put it back as it should be when it left the Porsche Motorsports factory. It’s a nice challenge to have. 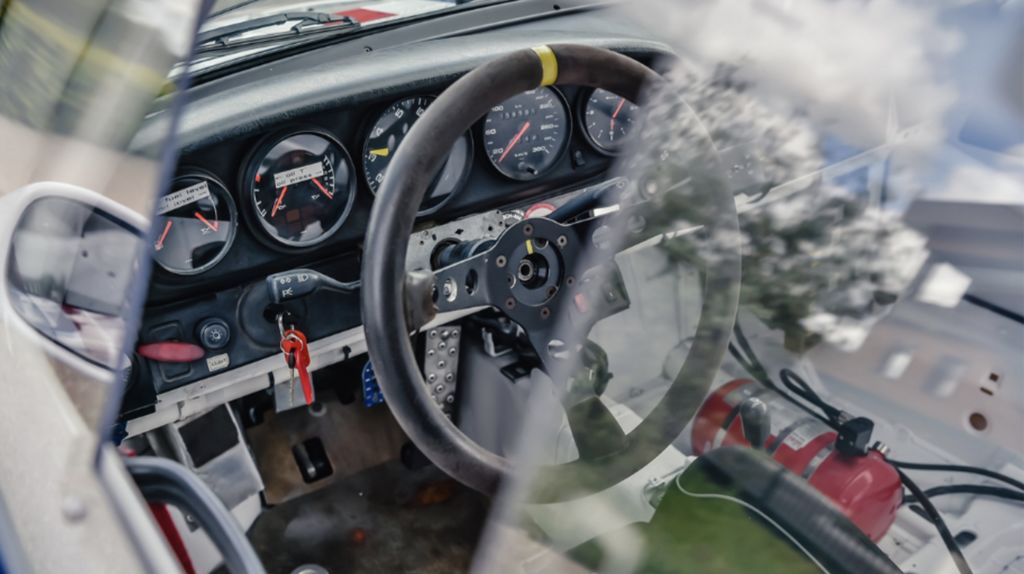 Is it daunting for you to start such a project?

No, it's not daunting. It’s exciting. And this car is my absolute favourite. I always said if I was in a position to have a car like that, it would be a 993 GT2. We were really excited when we heard that was coming in. It’s not an easy project to do, but unlike other cars where we’re doing a lot of fuel tank and roll cage design, for instance, that’s more daunting because there’s more scope for things not to go according to plan. It’ll take about six months to complete the rebuild. 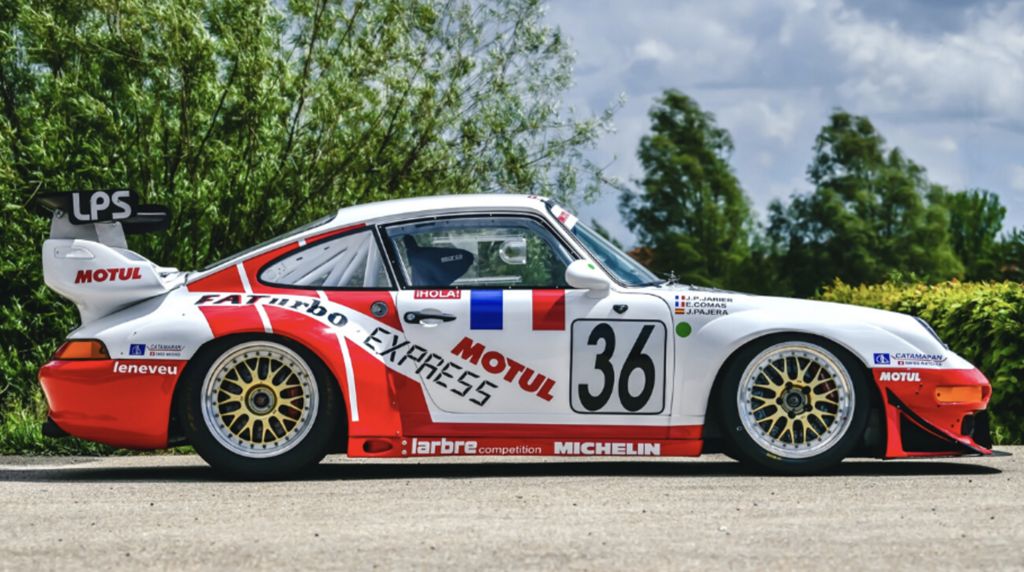 What will your customer use it for once you hand the keys back? 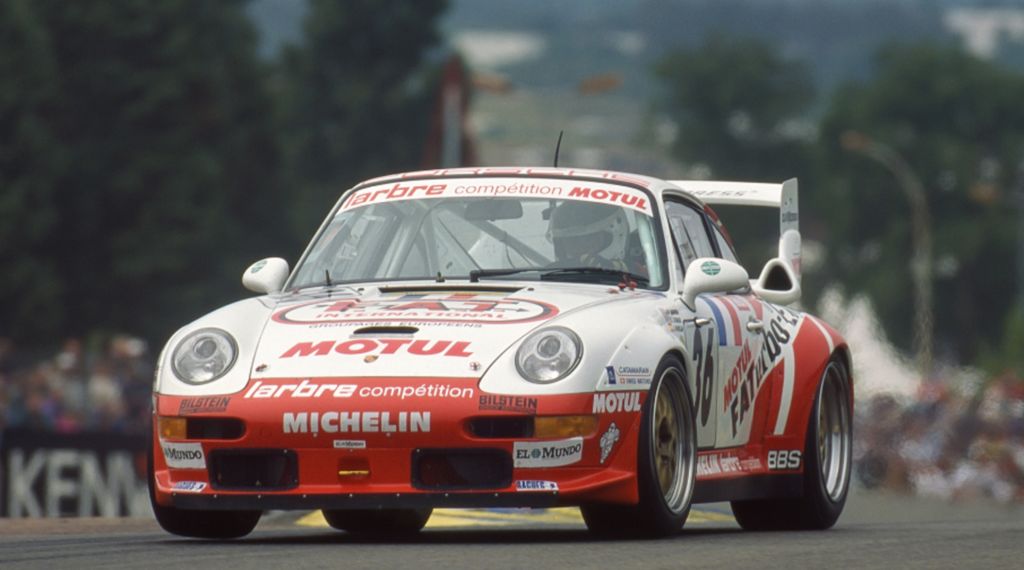 With the distinctive Motul branding on the car, I guess you won’t be using anything else but Motul lubricants?

Absolutely. We'll use everything from gear oil to engine oil and brake fluids, like we do in all the other cars. I don't know the exact grade that we'll put in the engine. That will be determined by the engine builder. But yeah, we will put exclusively Motul in it and it will be put back to the original livery, which had Motul on it. That’s how it ran in period. 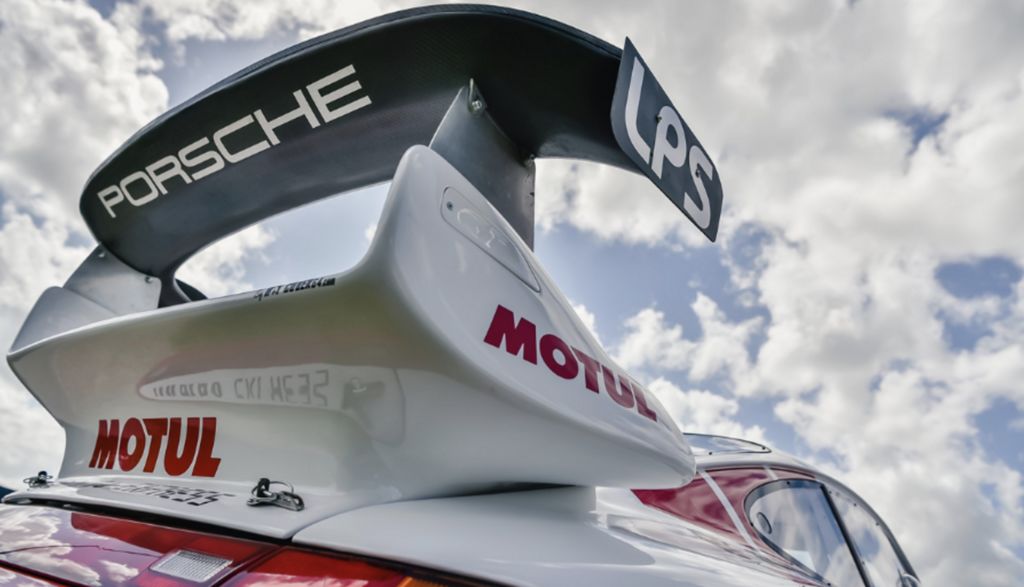 The car is obviously a bit of a hero of yours. What’s it like to drive and how does it compare to touring and GT cars?

I haven’t driven it yet, but I’ve driven one similar and it was very cool. It’s actually very basic in comparison to a GT car these days, in terms of damping, brakes etc… I will drive it when we test it. But it’s very old school in the sense that it has a lot of horsepower and the damping isn’t great, so it’s quite a handful. A modern touring or GT car is so much more refined with its damping and brakes. The technology has moved on so much that it is easier and more comfortable to drive. 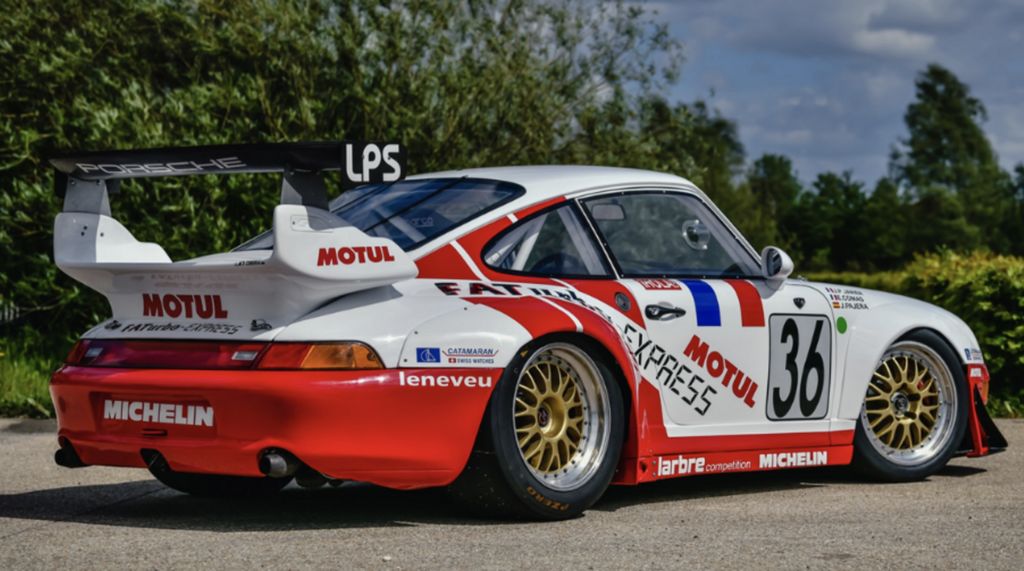 Is your racing finished for the year?

Yes. We've got five car builds through the winter, along with our normal winter prep stuff. So quite a busy one. It’s good to be finished racing for the year and focus on the builds and cars we run. 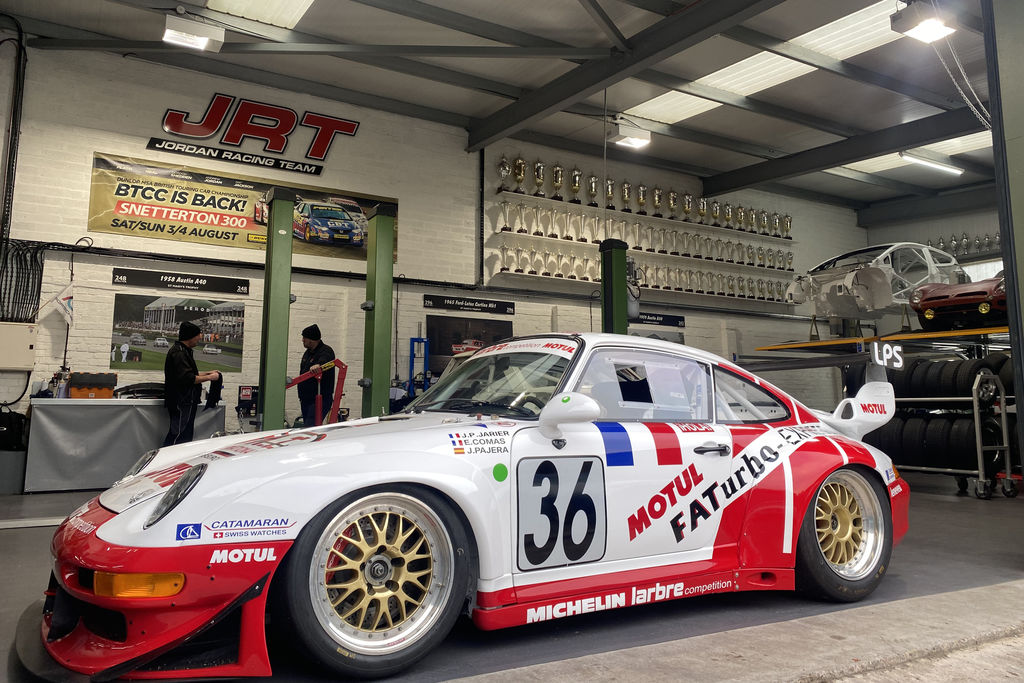