Teenage racing driver Abbi Pulling is in her second season of British Formula 4 with Motul-backed team JHR Developments. Currently sitting sixth in the championship, and with all to play for after only nine rounds, we catch up with Abbi to find out how her second season of single-seater racing is going and how she got into motorsport. 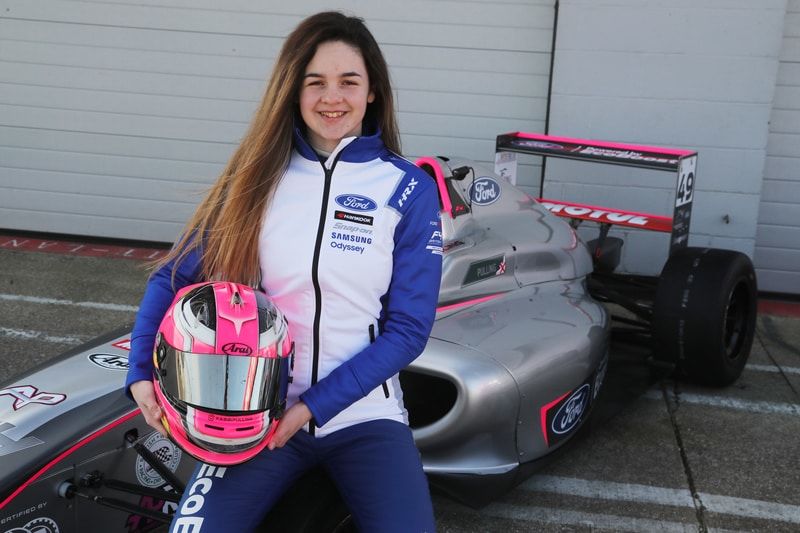 How did you get into racing, Abbi?

I started racing at the age of eight. It was off the back of my dad, who I followed to racetracks since I was three years’ old. He competed in circuit motorbike racing, so I was always into motorsport. At the age of eight, he got me my own kart, and it kept progressing from there. He stopped his long career in motorbikes to help me with my racing. Every time I went out, I was just having fun, and then as it progressed and I got into junior karting, and it became a bit more competitive (Abbi was British karting champion). That’s when I really started looking at making a career out of this. After karting I went into Ginettas. I wasn’t as successful as I would have liked, but it taught me a lot and was a great step into Formula 4, where I have been since 2020. I’m doing OK. 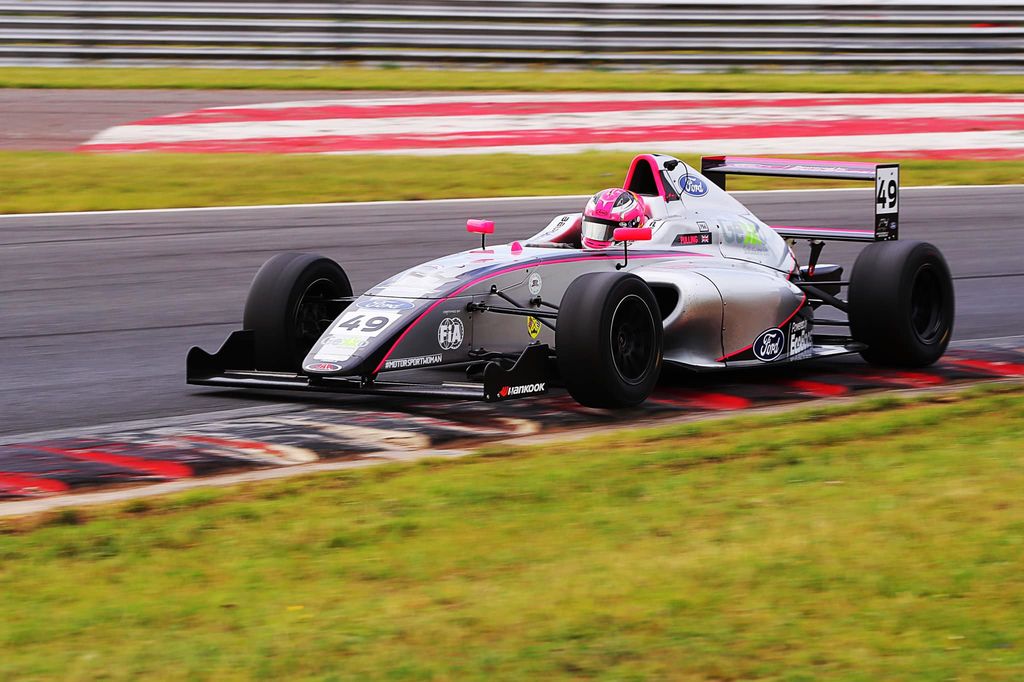 Formula 4 is seen as a feeder programme for top-flight motorsport. What did it feel like making that step into Formula 4?

When I was karting, I never thought I would be racing in a single seater. It’s a big financial commitment, and I wouldn’t have done it if it wasn’t for the amazing opportunities I’ve had. I’ve also raced in the W Series (the free-to-enter motorsport championship for women), and if you’d told me I would be racing in a Formula One support race at Silverstone for the British Grand Prix, I wouldn’t have believed you. To get as far as I have now and to be doing what I’m doing at Formula 4, I’m really proud and hope to make it further. 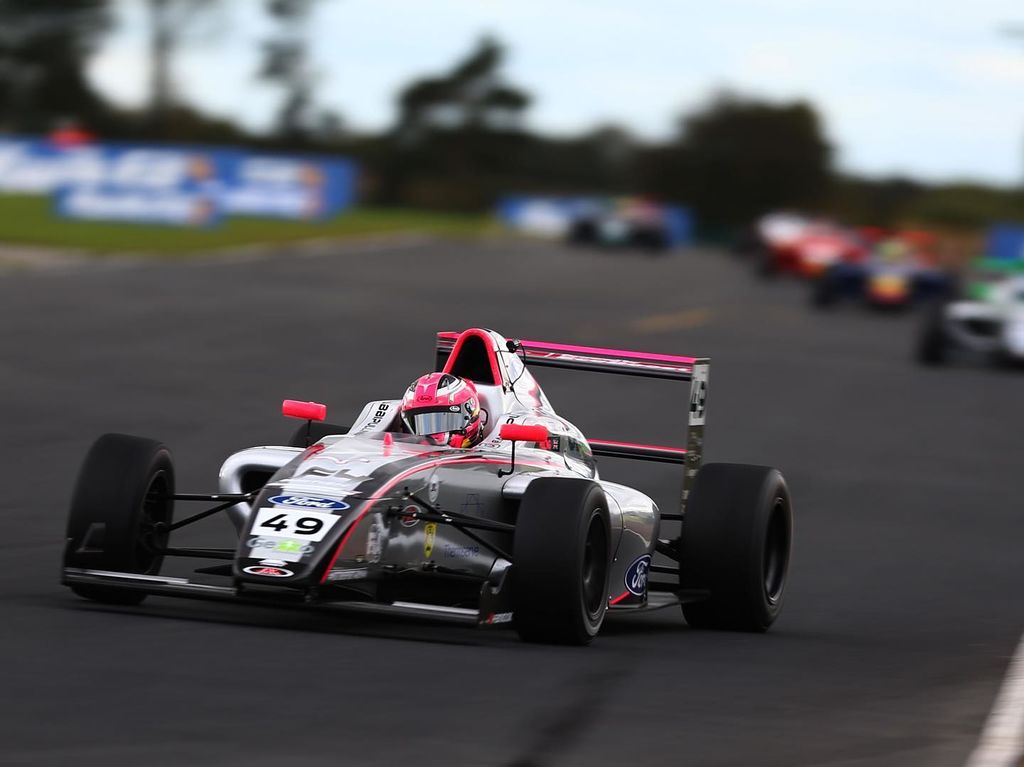 What does it feel like to work with a team like JHR, which is really renowned for nurturing talent?

They haven’t got the biggest budget on the grid, but they have a lot of heart in it, and they know how to prepare a car. Having their support for the past two years has been amazing. They’ve really helped me develop as a driver. They put me in contact with (British racing driver) Alice Powell, who’s been coaching me. Since that’s happened, I just keep getting better and better, and I can’t wait to take it further. 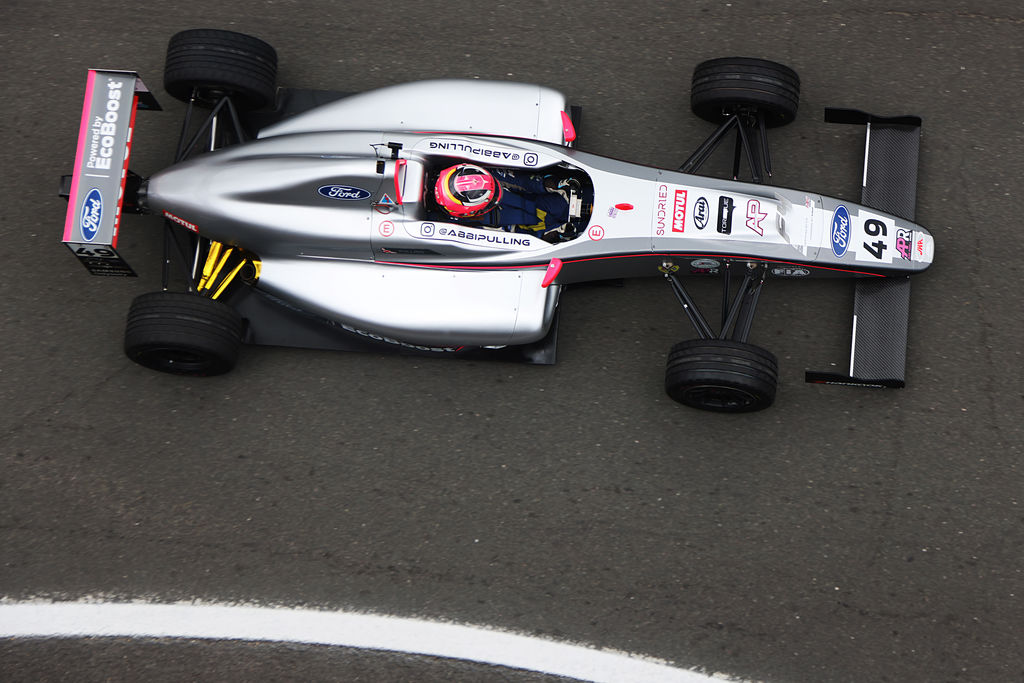 It’s great to have the support of Motul. They’ve helped us get through the season. To have a brand like Motul wanting to be with us is a bit special. 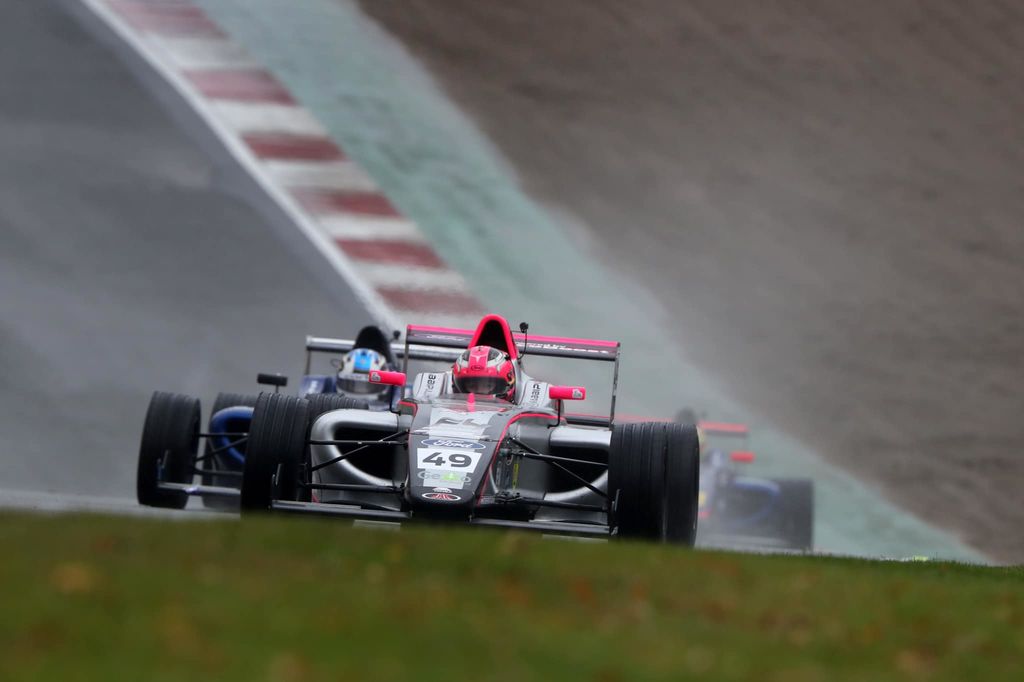 What are your career aspirations?

I mean, anyone at my stage of their careers, their eyes are set on Formula One. It’s the direction I would like to go in. I wouldn’t want to restrict my options, but that’s where I’ve got my sights set. 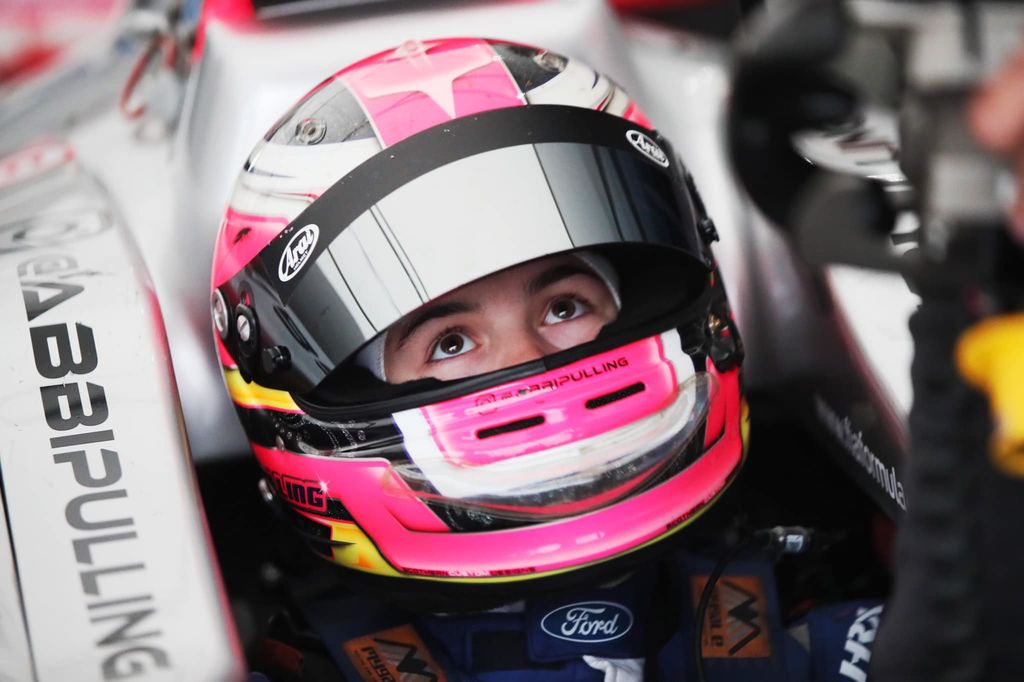