With the pre-season tests completed, Australia’s Phillip Island set the scene for the last real test: the first race of the season. Although the first few races Down Under proved to be a proper challenge, the Pata can leave Australia with confidence and some decent championship points as both riders finished in the top five. 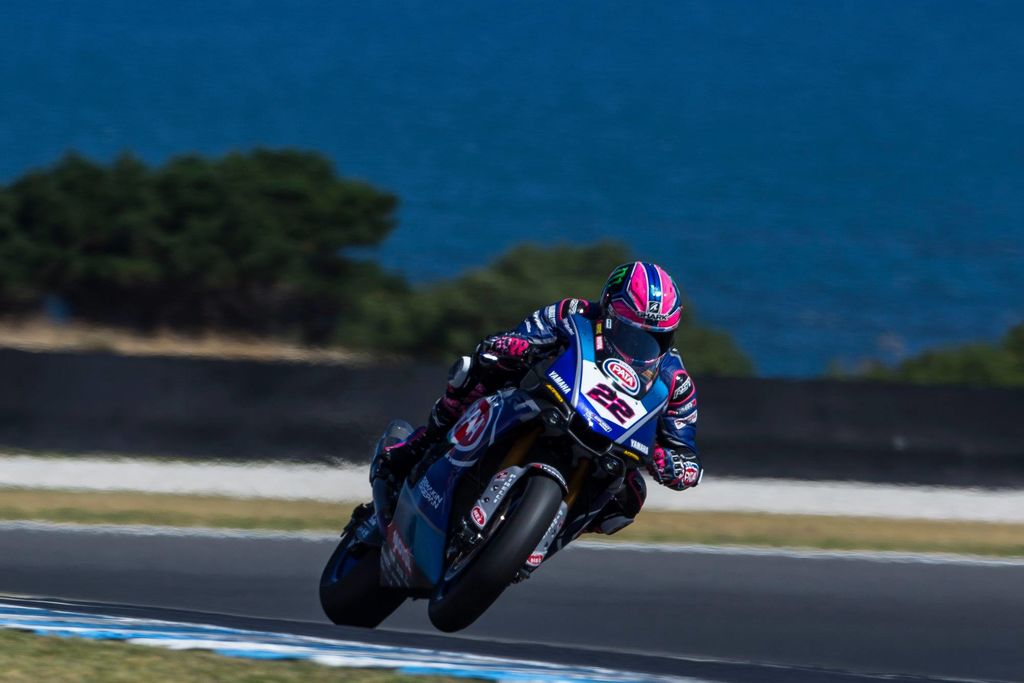 Australia is nearing the end of its summer, which usually means blisteringly hot temperatures. But for Phillip Island, this wasn’t the always the case. The cool sea breeze has a profound impact on air and track temperatures, which then influence the tire choice.

Alex Lowes had a scary start of the weekend after a 250km/h crash at the entry of turn one. The Briton, however, regained his pace quickly, and proved consistent throughout the weekend. Two fourth places and one fifth place meant he ranked up enough points to leave Australia in third position on the championship leaderboard.

“It’s definitely good to be racing again! The guys did a good job with the bike; I had better pace than I did during the test. It was a shame to miss out on the podium in the final corner of race one but, overall, it was a decent start to the season.” – Alex Lowes 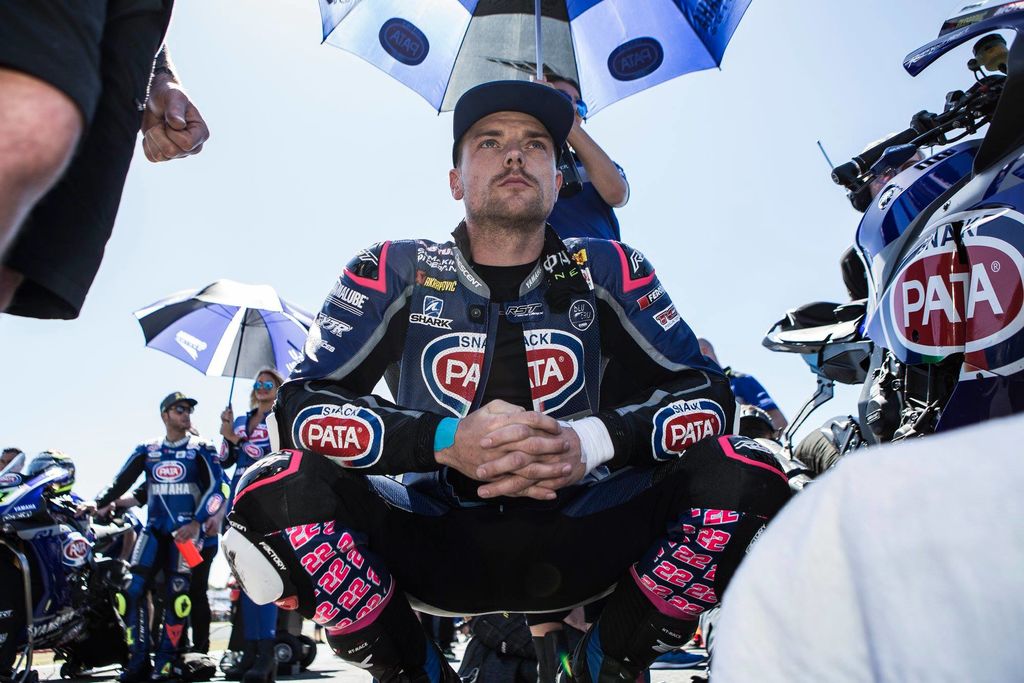 Michael Van Der Mark played it reserved and tactical, trying to save his tires for a sprint midway through race one. It was a strategy that proved to be not as successful as he hoped, as the Dutchman noticed a severe drop in grip in the final stages of the race. In race two, Van Der Mark played the long game and conserved his tires to the very end. He proved to be aggressive and fast up until the chequered flag. A consistent performance across all the races meant Michael ranked up a top-five finish overall.

“I’m happy enough with fourth place after struggling all weekend with the durability of the tires. We had some problems, and the races were tricky and tactical, but we still picked up a lot of points here in Phillip Island.” – Michael Van Der Mark 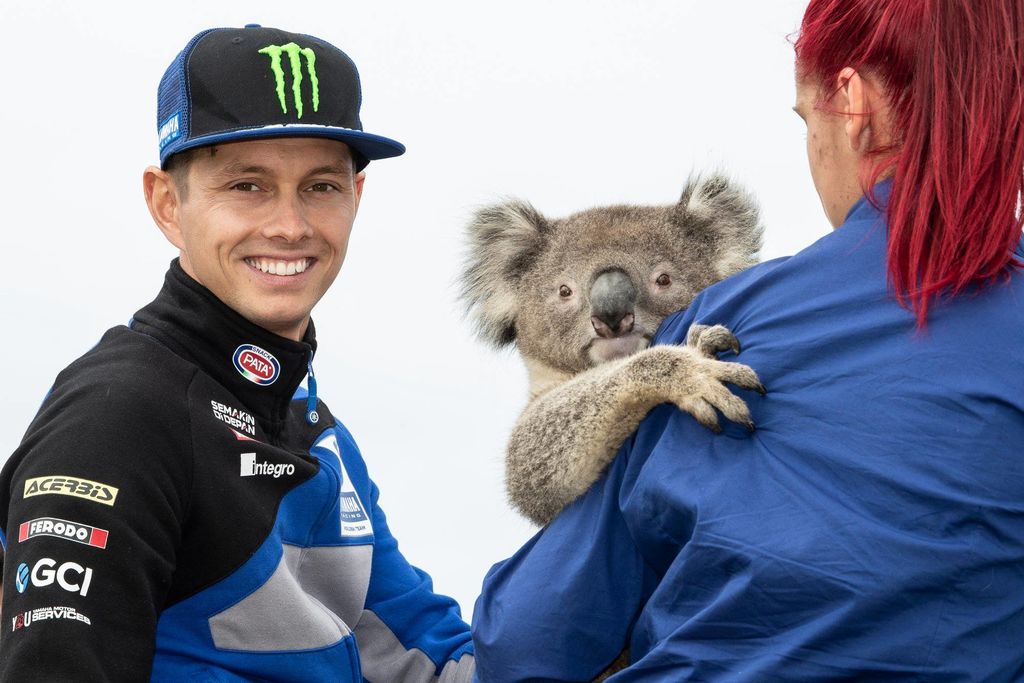 Phillip Island was also the premiere of the partnership between Motul and Pata Yamaha. This meant Motul was happy to show off one the Yamaha YFZ-R1 race bikes in the hospitality booth and invite guests to the Motul action box for the best seats in the house.

“Phillip Island posed some big challenges for us—some expected, some a nasty surprise. But most importantly, we recovered and scored some solid results. Thanks to all of the Pata Yamaha WorldSBK squad and to our riders for their very mature and focused performances. Onwards!” - Paul Denning, Team Principal

Fun fact: In all the 31 WSBK seasons run so far, the eventual champion always finished the opening race in the first five places. So if this holds true, it indicates that this season both Michael Van Der Mark and Alex Lowes are in prime position for an overall title.