Ahead of the first three rounds of the 2022 British Touring Car Championship (BTCC) at Donington Park on 23 & 24 April, Toyota Gazoo Racing UK has confirmed its driver line up for the season. Team stalwart Rory Butcher, who enters his second year with the Speedworks-run squad, will be joined by new signing Ricky Collard. Ricky, a 25-year-old, third-generation racer is no stranger to the BTCC. His father Bob won 15 races between 2000 and 2019 and, when he was injured, Ricky stood in for him in four BTCC races, where he bagged a podium and six points. 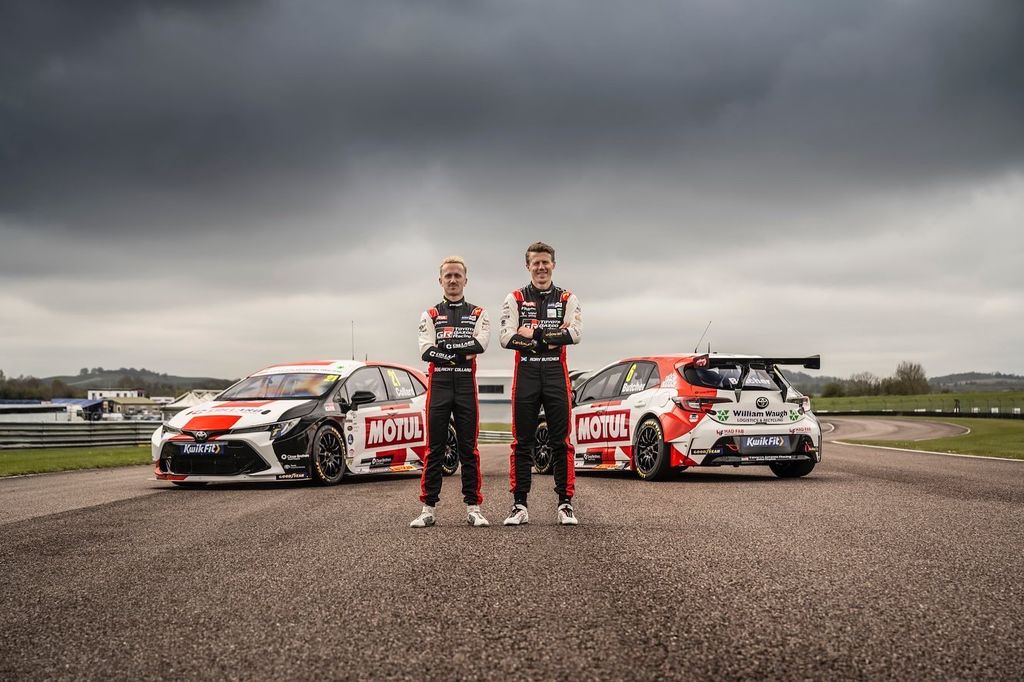 Rory and Ricky will pilot the Motul-liveried Toyota Corolla GR Sport. This year, the BTCC will introduce hybrid technology for the first time, replacing the outgoing success ballast system and offering competitors temporary bursts of extra power to assist with overtaking and defending during races. As a technical and primary partner of the Speedworks/Toyota Gazoo Racing team, Motul supplies the full range of lubricants and products designed to help the team achieve success on the track. 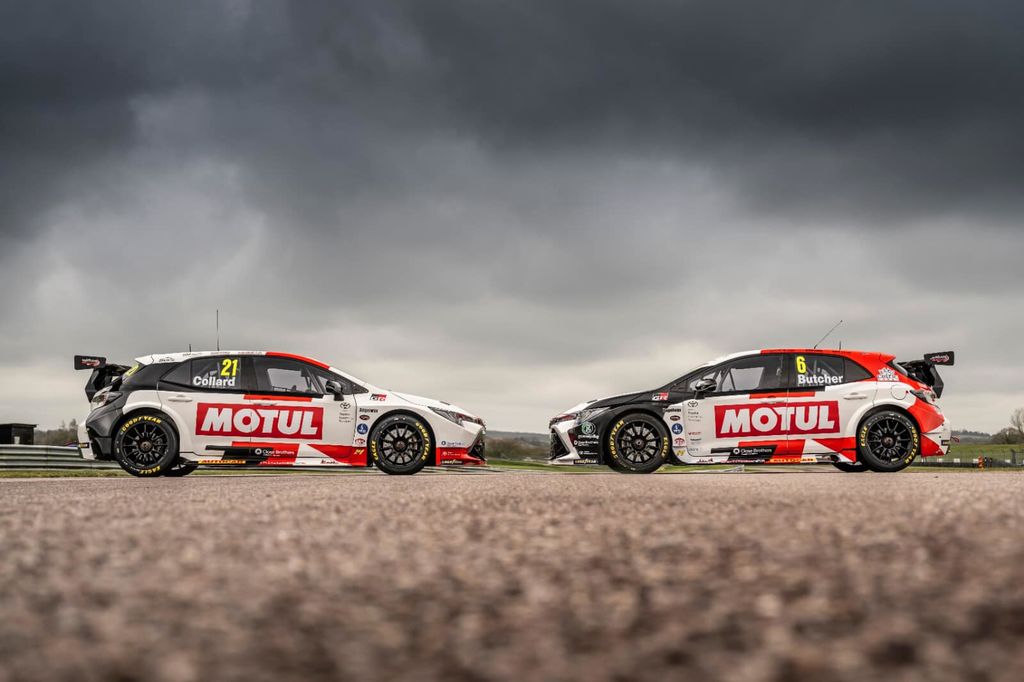 “With the transition to hybrid power, everybody is starting from scratch to a certain extent as we all get to grips with this new technology, so Ricky’s lack of recent BTCC seat time won’t penalise him as much as it might otherwise have done – and in any case, he has already shown during testing that he is an excellent listener and a very fast learner. I don’t think it will be long at all before he’s right on the money and challenging up at the front of the field.” 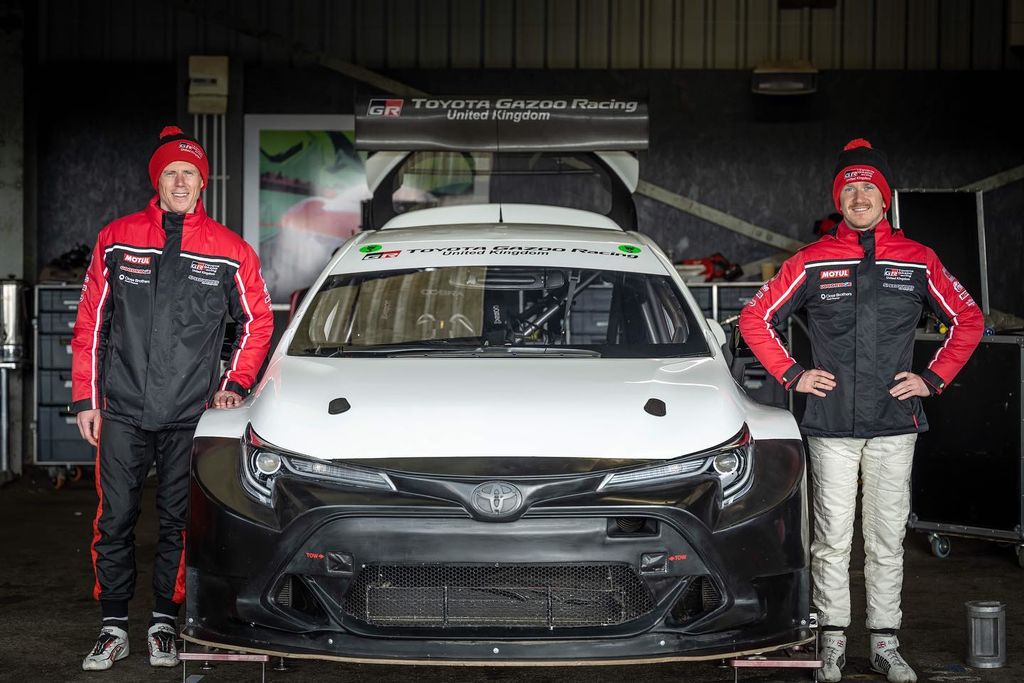 In his first year with the team, Rory picked up a trio of victories, finishing seventh overall. Over the course of one weekend, he racked up so many points he immediately became the third highest point scorer in the championship. Of his relationship with Motul, Rory said: “Motul is such a well-known brand in our industry and is held in such high regard. We're just super proud to have them on side of the car and excited to see what else can come from it. The British Touring Car Championship is the perfect place to be and we're so glad to have Motul backing us.” 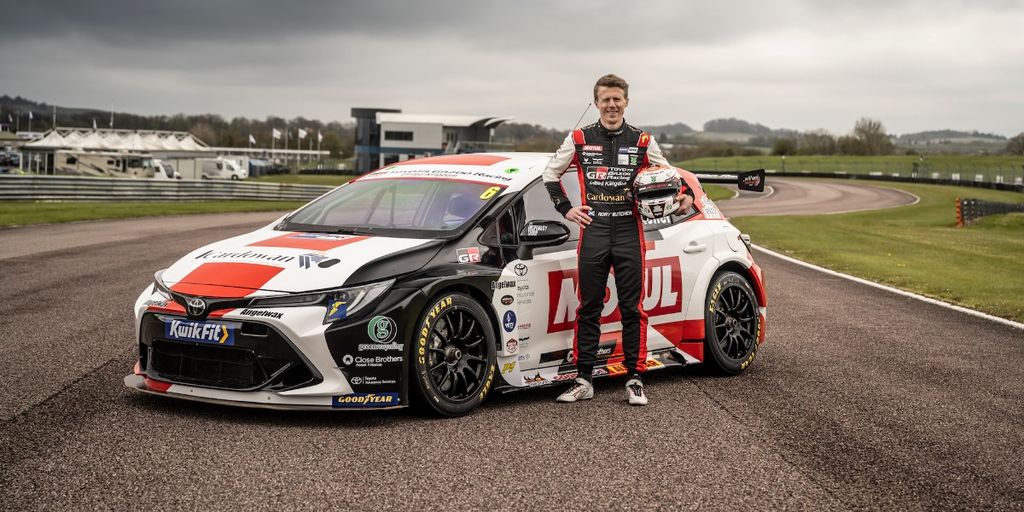 “Rory had a great first year with us in 2021 and by the end of it, he was a regular front-runner in the Corolla – so it made perfect sense to extend our partnership into a second season, when the goalposts will very naturally shift as we look to challenge for the championship.

“We’re delighted to confirm Ricky alongside Rory in our 2022 line-up. We ran a series of evaluation tests with him over the last week, and by the end, both parties were very keen to sign on the dotted line. He has slotted into the team seamlessly, and having grown up around the BTCC, he knows the championship inside-out so there should be no acclimatisation required from that point-of-view.

“It was evident watching Ricky as he rose through the ranks that he is a driver of considerable talent and potential, and his performances during his short previous stint in the BTCC in 2018 really turned some heads. It takes a fair degree of skill to qualify on the front row of the grid and finish on the podium in this series – and to do so with only two prior race weekends under his belt was a seriously impressive accomplishment.

“His pace in the Corolla these past few days has also been extremely encouraging, and we’re confident that the combination of Ricky’s raw speed and Rory’s well-honed racecraft and experience will stand us in very good stead over the coming season.” 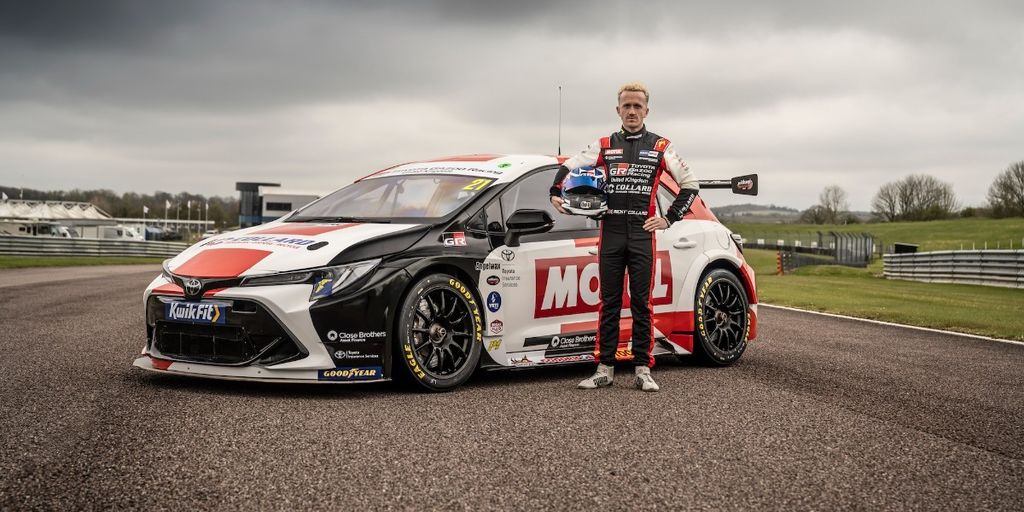