Making an exotic appearance on Belgian tracks this year is a black wide-bodied carbon fibre Mustang. It’s called a Marcs Gen. 2 and it originally comes from Australia. Belgian motorsport fans and competitors can better get used to it, though, as it will become a regular part of this year’s championship as VR Motorsport enters the Australian creation into the local GT endurance championship. Driver Erik Qvick explains… 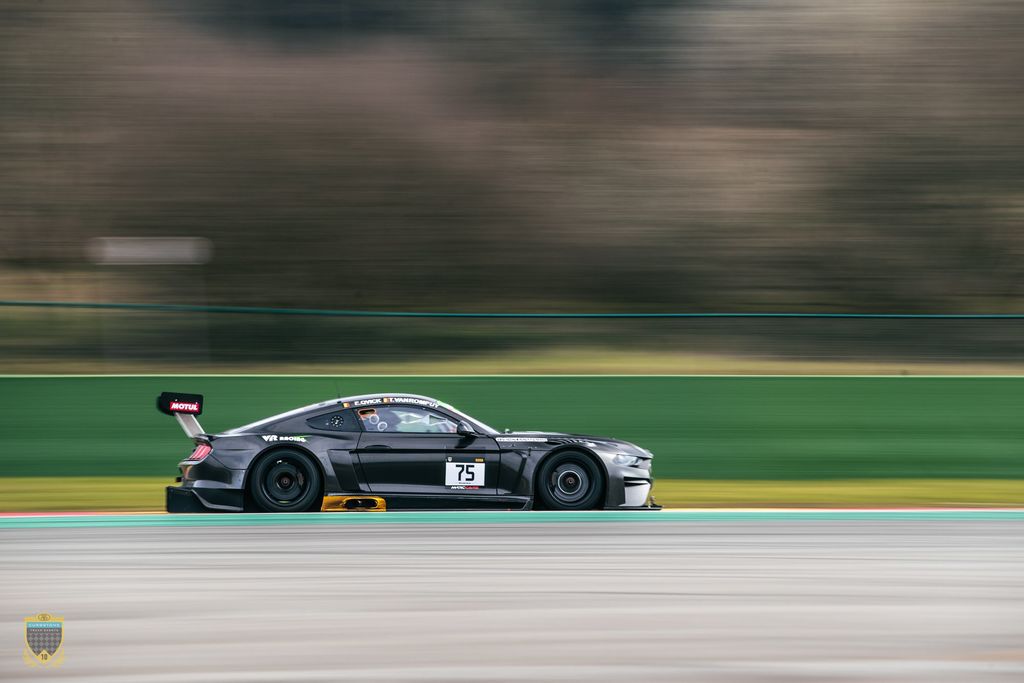 Erik, tell us more about your car, it looks quite spectacular.

Absolutely, thank you! We’re very proud of it. The car is called the Marcs Gen. II and it is a purpose-built race car developed by the Australian company Marcs. It builds further on the Marcs Gen. I that we ran last season (which looked like a BMW M2). The car itself has a tubular chassis with front-mounted engine and a carbon fibre Mustang body on top. But funny enough, apart from the Ford V8 engine, it doesn't share a single bolt with a Ford whatsoever.

With all the options that are available, like the GT4 or Porsche cup cars, what made you gravitate towards this particular car?

For years and years, I’ve been a huge fan of the Australian V8 supercars. It’s been my favourite racing series for as long as I can remember. The cars and the competition are magnificent, and I wanted to have a part of that myself. The Marcs cars are the next best thing. 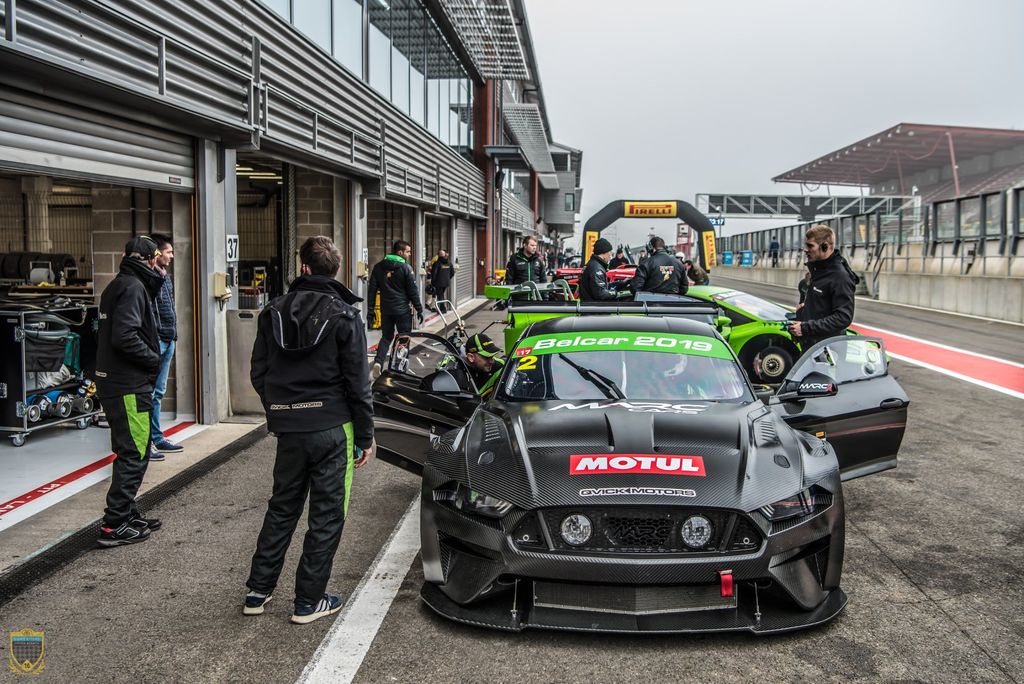 It’s not the first time that we’ve seen a Marcs car in Europe. In fact, it seems they are growing in popularity, especially in endurance series.

Yes, that’s true. Actually, the original idea of the Marcs Gen. I (which had the body of a Ford Focus sedan) was to create a support series for the V8 Supercar Championship in Australia. For some reason that didn’t happen, and the series was cancelled, so Marcs took its Gen. I platform and started selling it in Europe – with great success!

We’re taking it one year at a time. Last year we were pretty competitive with the Gen. I car and the Gen. II should be a step up from that, but in winter it’s always hard to know what to expect. The car was very fast in Spa but not as fast as we would have hoped in Zolder, so we’re working on that. The plan is to enter the car into the entire Belcar Endurance Championship, including the 24 Hours of Zolder and on top of that we’re also looking at participating in the 12 Hours of Spa and maybe even the 24 Hours of Barcelona.

How did you team up with Motul?

In the last four years we’ve teamed up with the local Importer (Dewulf), and they’ve offered us a technical partnership and we’ve been really enjoying Motul and developing the new car with all the products. Both the BMW and the Mustang are running on 300V oil and use the competition gearing oil. At this point we’re looking into swapping out all greasing fluids as well. 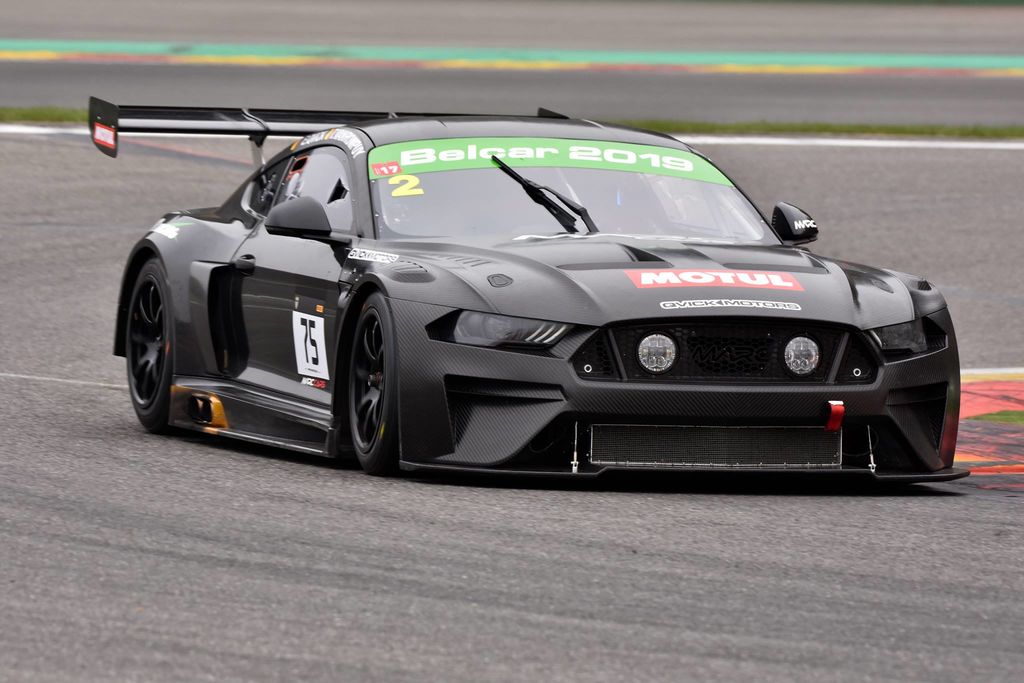