Sturgis, a small town in South Dakota USA, a place you’ve probably never heard of, unless you are familiar with the “Sturgis Motorcycle Rally”. The town, however, hosts one of the biggest motorcycle events in the world. Motul’s head of Powersport, Anton Malyshev, was intrigued and joined the Motul USA team to experience the Sturgis rally first-hand. 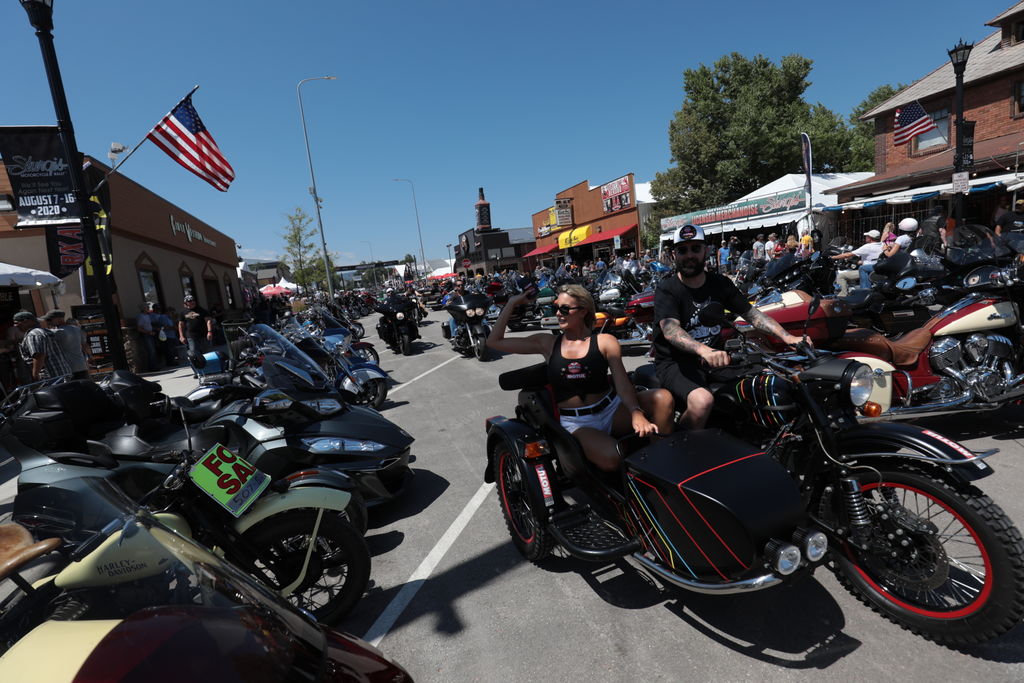 Anton, what is the Sturgis Motorcycle Rally all about?

It’s the biggest motorcycle festival in the world with attendance that exceeds 700,000 people. They call it a rally, but it’s so much more than that. It’s a massive gathering. Yes, there are races such as the time trial and the AMA Flat track race, but it’s more of a festival. There is, of course, the black hills ride which is an amazing ride because South Dakota has some of the most beautiful roads I’ve ever seen. The event also spreads wider than just Sturgis alone. It includes all the neighbouring towns as well, such as Deadwood, with its coal mining history, and Keystone, which is home to Mount Rushmore and its presidents. 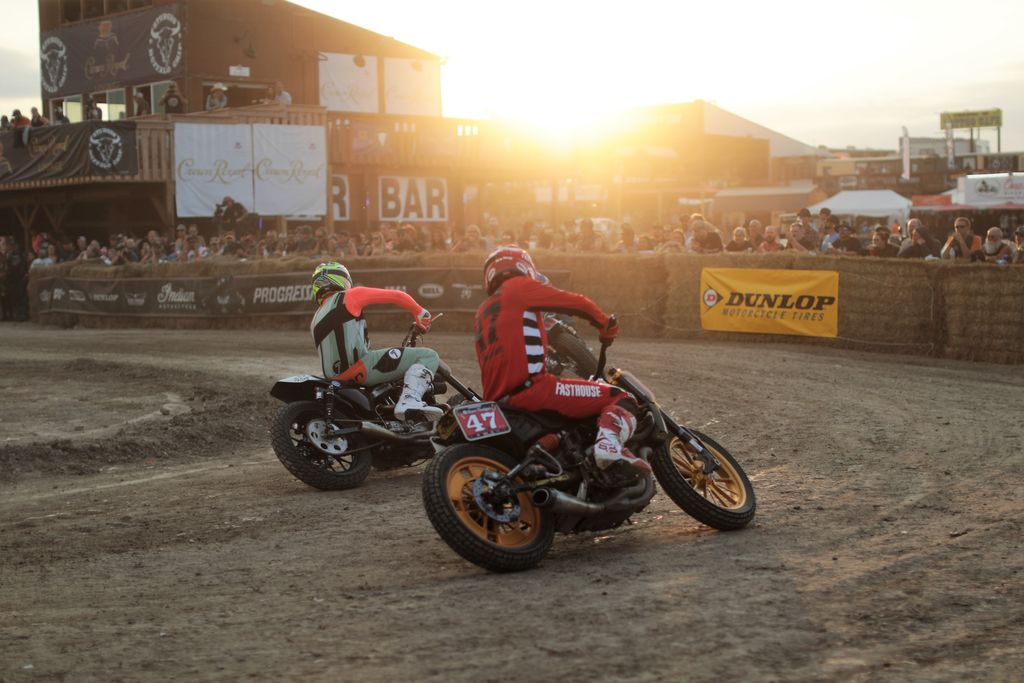 Who are all these riders, what kind of people visit Sturgis?

The visitors are from all ages, a large part of them, however, are couples in their forties and fifties who are roaming the country on their Harley or Indian. You’ll also find many riders riding with their friends and I’ve even noticed quite a young community attending as well. What makes Sturgis unique is that besides the unbelievable experience, it also offers very good deals and discounts for riders. The people who travel to Sturgis love their motorcycle and are extremely passionate about it. One of the reasons they come here is because they can get a great deal on parts or even buy a nice bike. Last year, the local Harley-Davidson dealer sold almost 600 new bikes during the festival … 600! 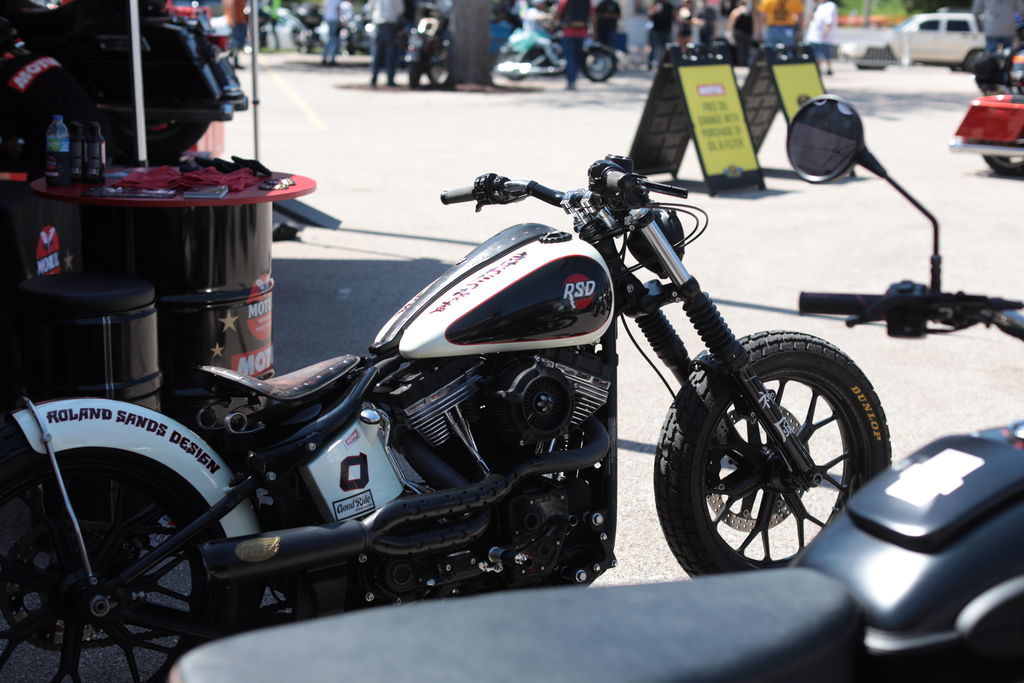 Why is the event so special for Motul?

It’s easy to see why. You have a large crowd of passionate people, and we want to offer them the full Motul experience and inform them on our brand. That’s why Motul teamed up with J&P Cycles Sturgis, our local dealer, and offered everyone who wanted an oil change a new oil filter, free of charge. About 90 oil changes were carried out during the event and while their bike was being serviced, people could relax and learn about our products while meeting our Motul staff. 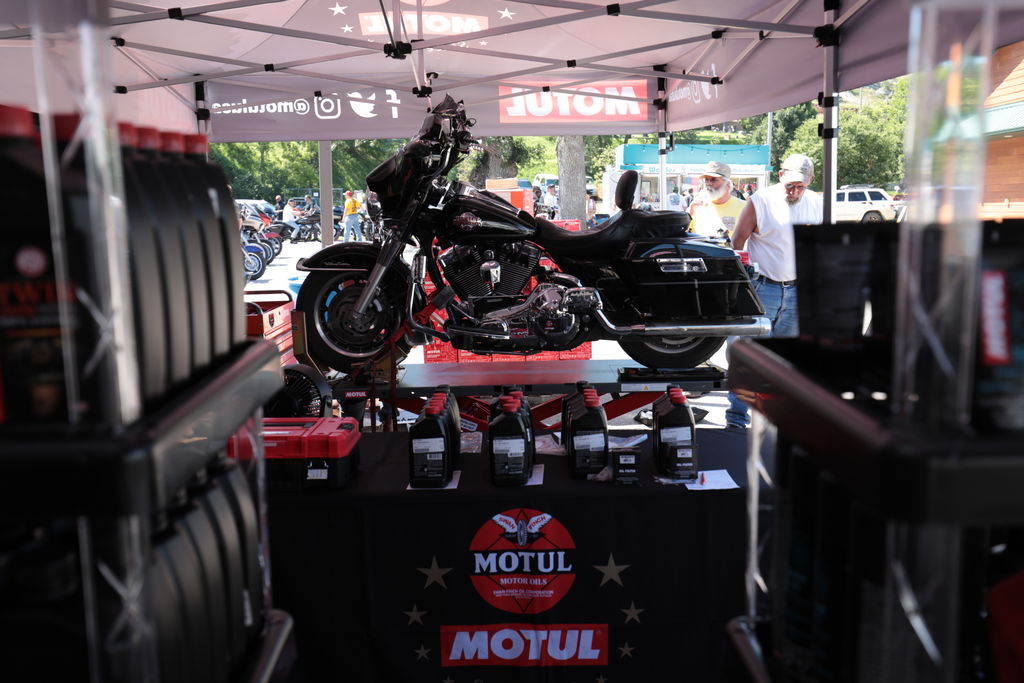 You had a very unique experience with the Ural in Sturgis, right?

Yes, absolutely, I discovered a whole new side of Sturgis: the unpaved roads into the mountains. The Ural is known for its off-road capabilities as it can engage two-wheel drive (locking the rear wheel and sidecar wheel together for incredible traction). Although I’ve ridden lots of miles on a Ural before, I never really properly took it of the main road. So, I grabbed the opportunity and took the Ural into the mountains, through the mud and across the rocks without even a niggle. One thing I also noticed is that Sturgis really embraces the Powersport lifestyle. Much to my surprise, I passed lot of big houses in the middle of the forest with at least one or two SxS’s or an ATV and a dirt bike in front of them, it was a fascinating experience. 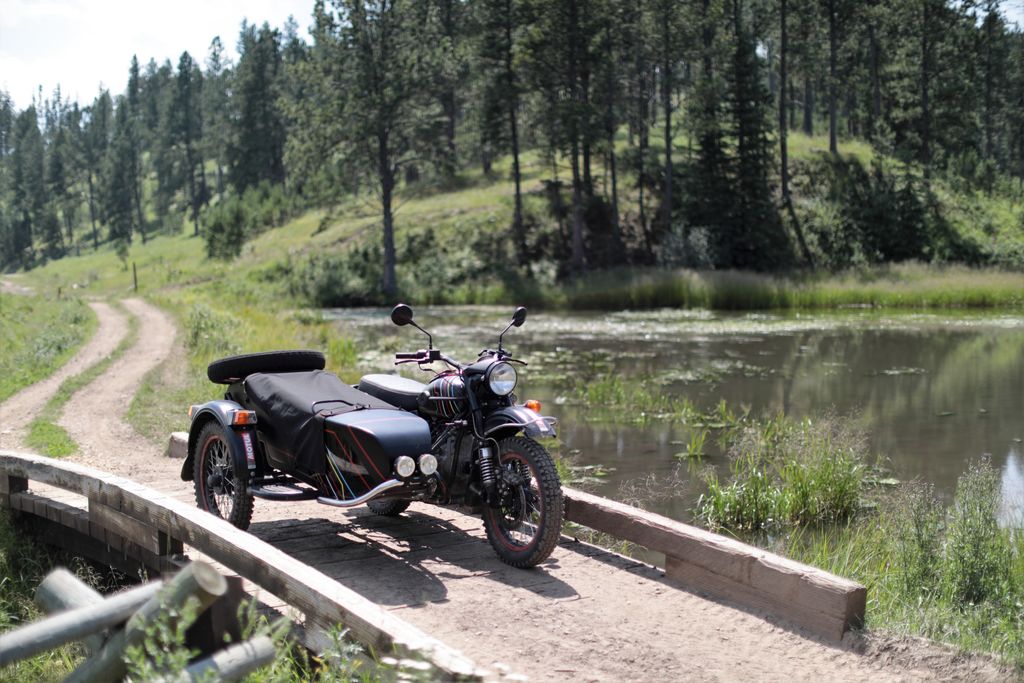