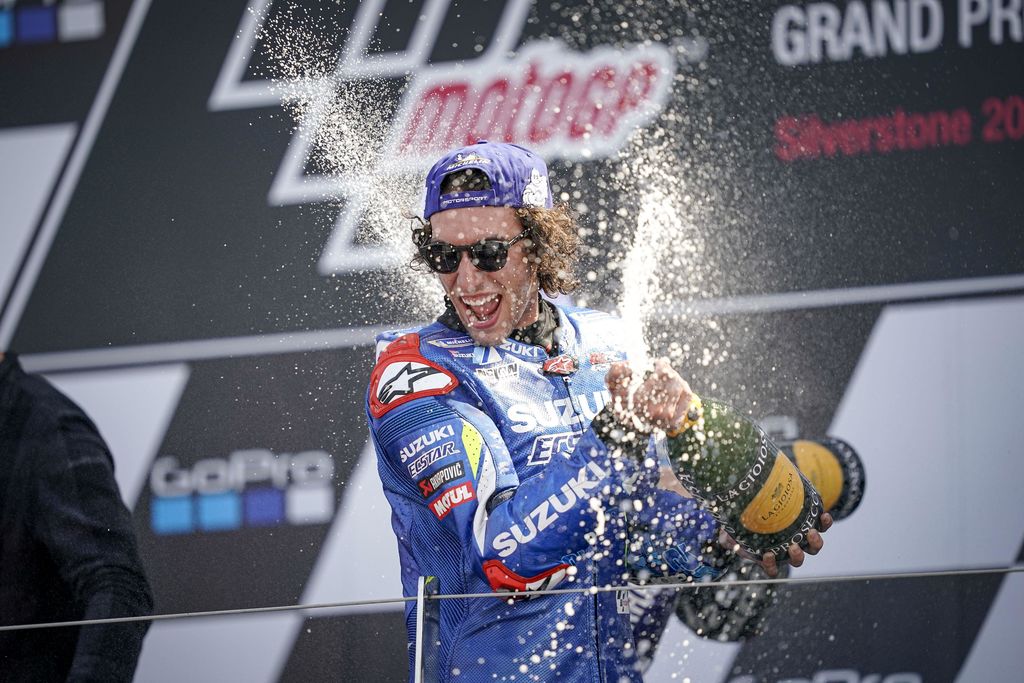 MotoGP’s British round at Silverstone this weekend sizzled – not because of the warm, late summer sunshine, but thanks to a sensational last corner win by Motul-supported Suzuki rider Alex Rins. The move had the big crowds on their feet cheering, and an overjoyed Rins pumping his arm in delight!

It was the Spaniard’s second win of the season, and he claimed victory by just the tiniest of margins - 0.013 seconds – after a pass on World Champion Marc Marquez on the last corner of the last lap of the race. The result takes him to a firm third place in the MotoGP World Championship, and Motul sends its warmest congratulations to Alex Rins and the entire Suzuki team.

Of course, to compete at the highest levels in MotoGP, 100% mechanical reliability and superior performance must be taken as read, this being one of the great strengths of the long-term relationship between Motul and Suzuki. Team Suzuki’s GSX-RR bikes benefit from a tailor-made exclusive lubricant which responds perfectly to the extreme conditions seen at the pinnacle of two-wheeled competition. Other products used by Team Suzuki in MotoGP are from Motul’s racing-dedicated Factory Line range. 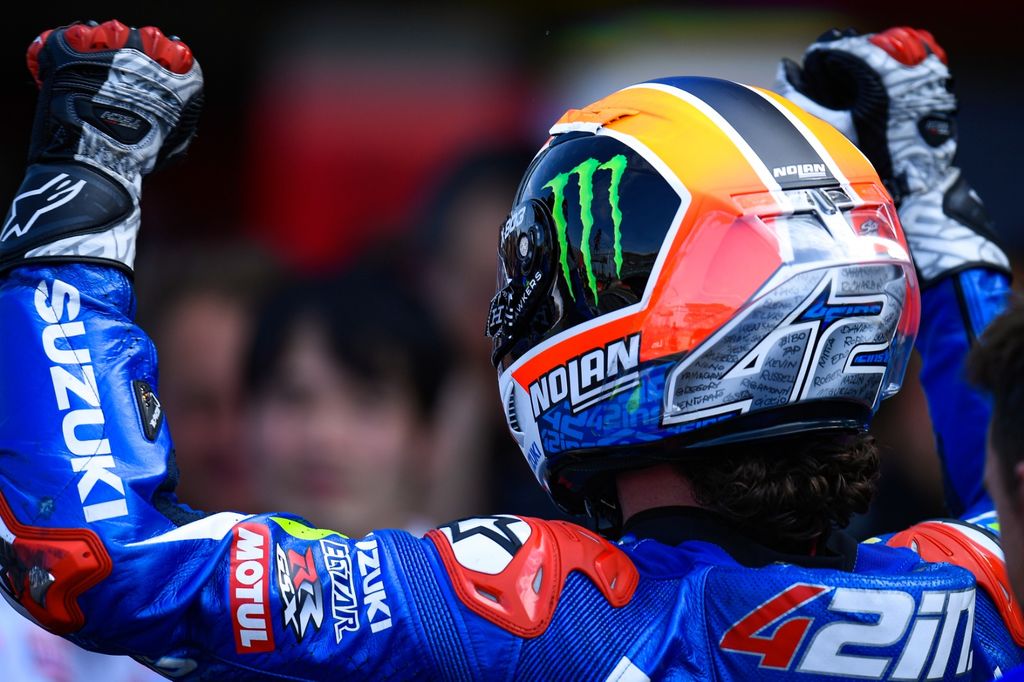 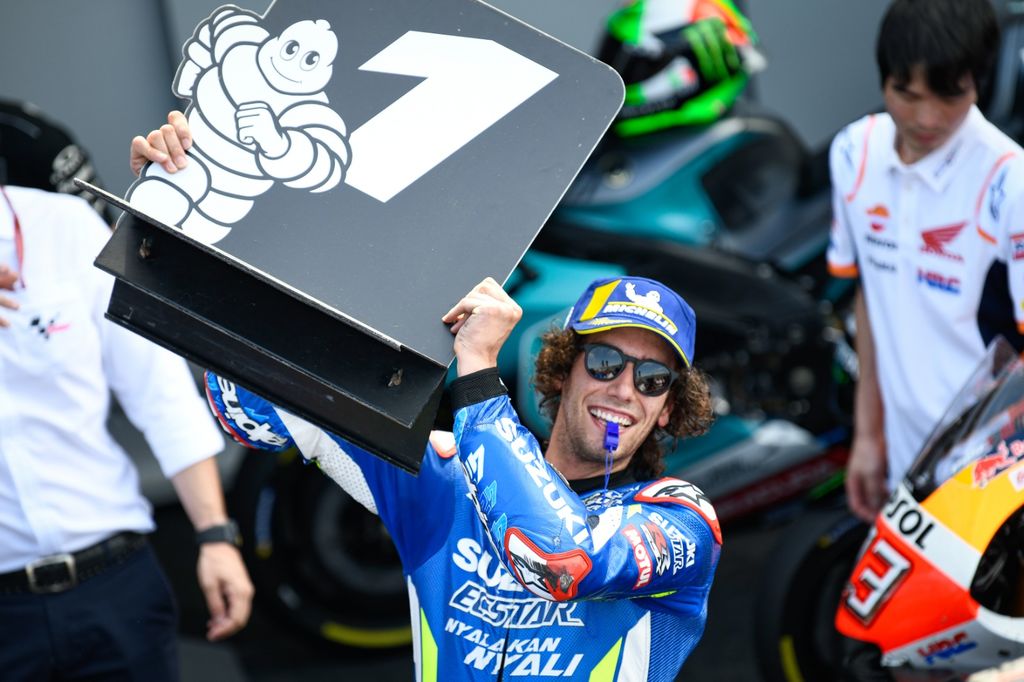