Driving his beloved Nissan S14, the Ukrainian drifter Dmitry Illyuk, nicknamed Drako, has slid himself all the way into the history books by becoming the first ever winner of the drifting challenge in the FIA Motorsport Games. The first edition took place in the Italian capital of Rome. We caught up with him as the Ukrainian was wrapping up his 2019 season. 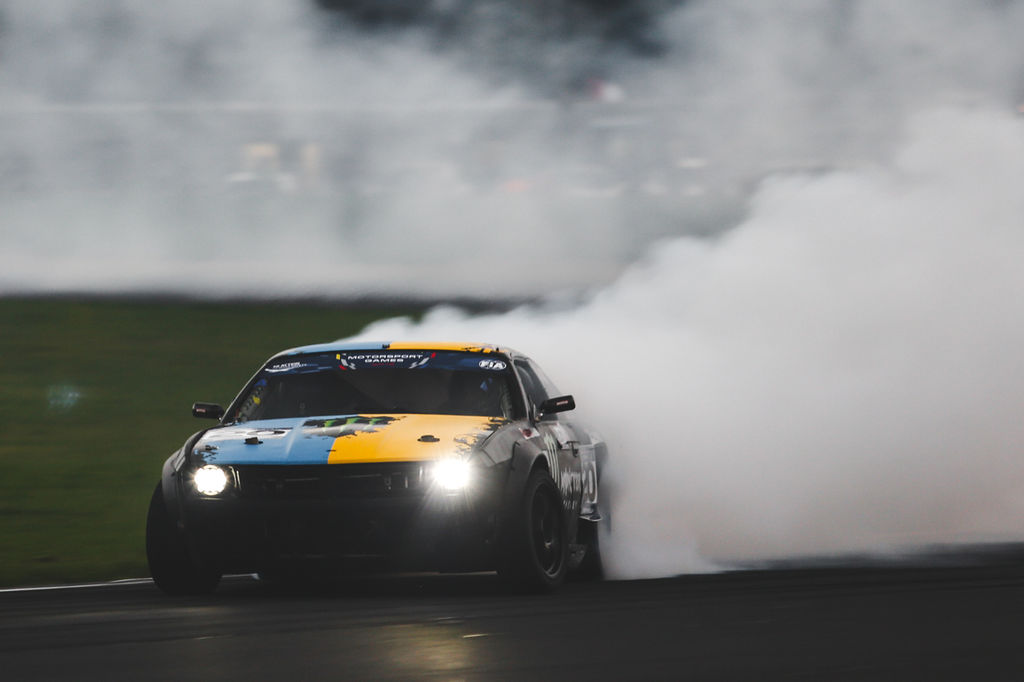 Dmitry, Congratulations on your victory in the FIA Motorsport games. How did you find yourself in Rome in the first place?

Thank you! When the FIA launched the event in around June or July, we were interested in participating immediately. In some countries you had to be selected to participate as there is a limited number of spots available, but in Ukraine the motorsport union isn’t really that bothered with drifting, so we did most of the heavy lifting ourselves with their approval.

Most countries selected some of their best drivers. Did that make the challenge during the event harder? Was the competition really that stiff?

Yes, there were some great drivers racing in the event. I knew a lot of them and had competed with them before. The level of drivers was pretty high, so there were a lot of fierce battles during the event. The biggest challenge for some seemed to be the rain, because that makes it extra tricky to put all your power down on the road. You really have to drive very smooth. I personally feel very comfortable drifting in the rain, but even I was struggling, albeit in a different manner. The regulations say that in between runs, your mechanics aren’t allowed to touch the car at all, but my window was fogging up because of the rain. So I had to fix it myself using a window wiper on a stick, which I put on my passenger seat, and cleaned my windscreen between runs (laughs). 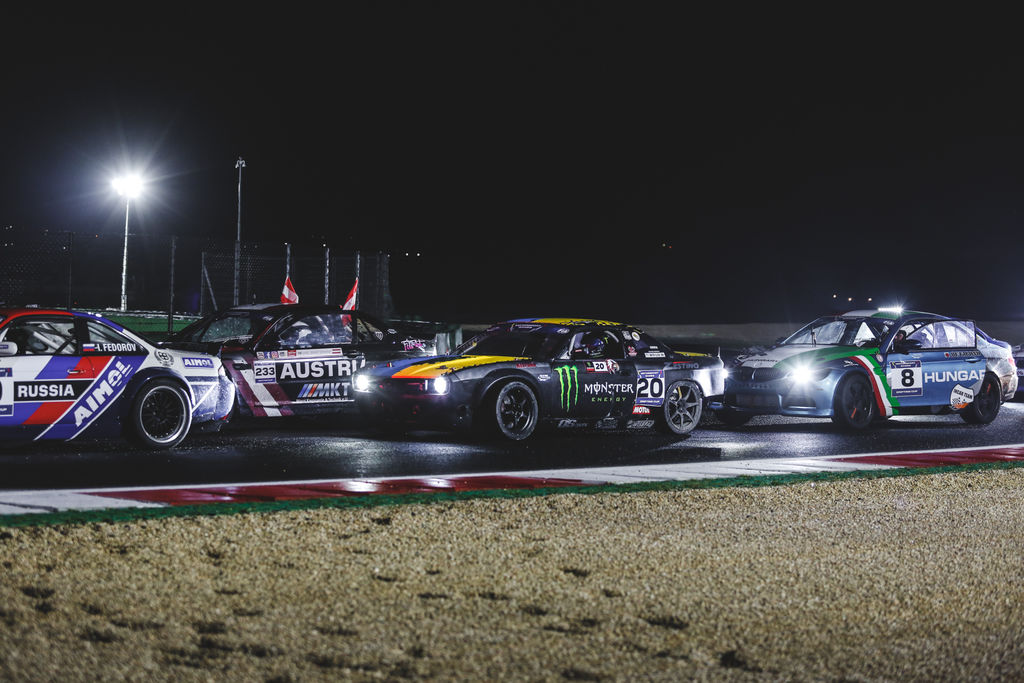 Speaking of power, tell us a bit about the car your raced: “The Drako”

I drive a late model Nissan S14 with a Rocketbunny kit on it, which gives it a really distinctive look. On the front of the car is a Nissan VK56 twin-turbo engine. The 5.6-litre engine is basically a racing engine that’s also used in the Nissan GT-R GT1 race car and the Australian V8 supercar series. It’s an incredibly reliable engine, and we run it at only one bar of boost, yet it manages to produce over 1000hp. Obviously it’s lubricated entirely with Motul. 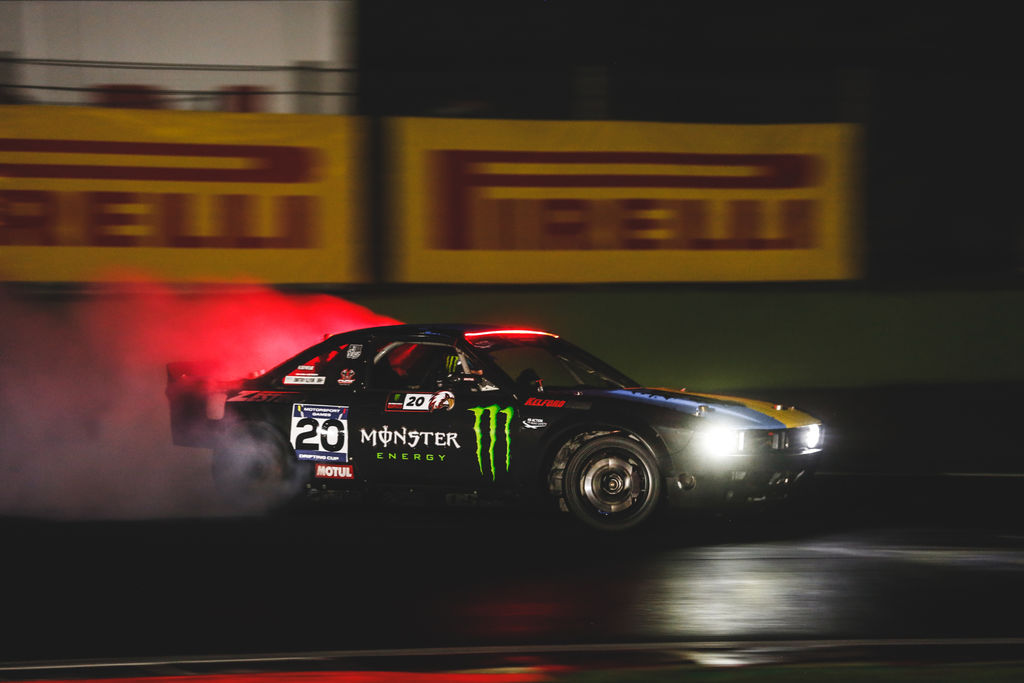 The FIA is giving more and more support to drifting – how much does that mean to you?

I think it’s really important to have an organisation like that acknowledge our sport. Drifting is a very young sport, compared to F1 or a Rally racing. If you look back into the history of drifting, you won’t get much further than about 10 years. So it’s been great to be treated on par with all the established sports. It also brings some fresh air into the organisation. I remember someone from the organisation coming up to me and commenting that he thought it was funny that most of the GT3 racers were complaining about the wet weather conditions and asking for a red flag, while the drifters were going sideways at 120kph and handling cars with over 1000hp.

What did you think of the concept of the Motorsport games?

I think it’s a winning idea. Grouping the countries together and organising the various disciplines is a great idea and I hope there will be many more to come. The organisation was amazing, something I’ve never experienced as a drifter. 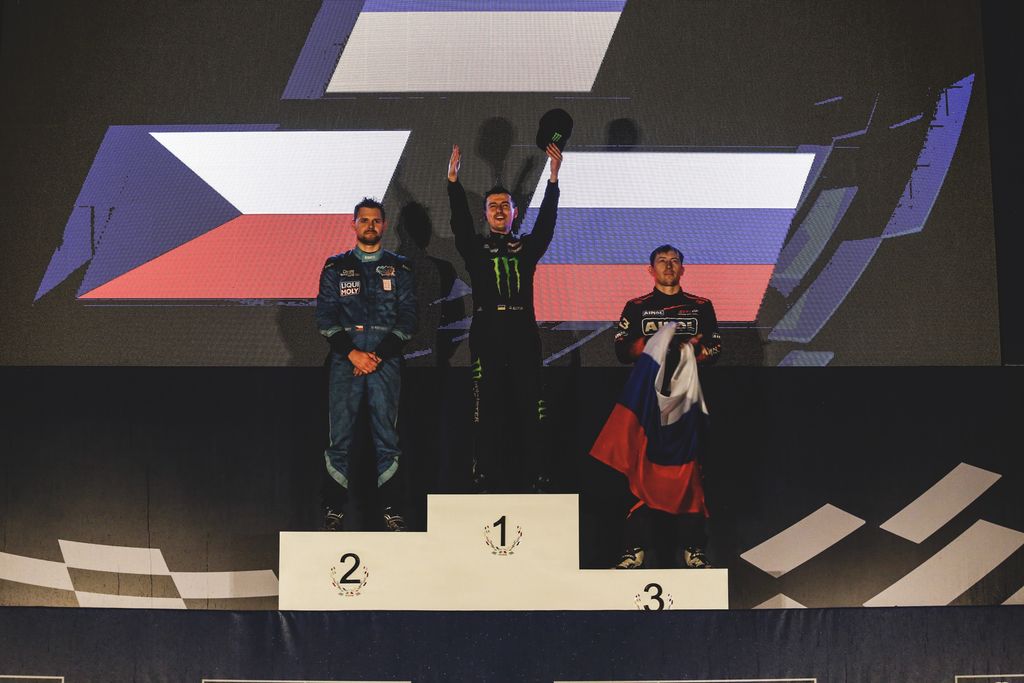