Motul and the Isle of Man – a Classic combination! 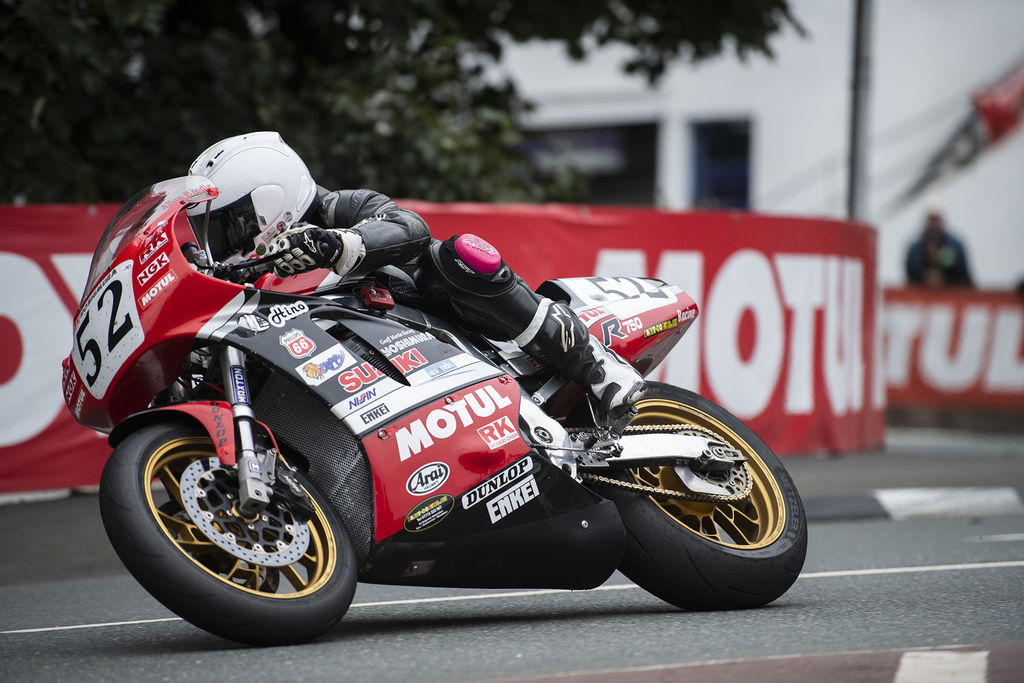 Take one legendary motorcycling course and add some key ingredients: some of the most famous bikes and riders from the past, Motul as Official Lubricant Partner, a festival of entertainment for fans of two-wheeled sport at whatever age and the setting of the beautiful Isle of Man.  Put them all together and, what have you got?  The Classic TT

Taking place from 17th to 26th August, Motul will once again be leading from the front not just as Official Lubricant Partner to the event, but also as technical partner of the Team Classic Suzuki.

With a course that has remained largely untouched since 1911, the 37 miles of public roads capture the imagination like no other motorcycling venue can. The length of just one lap, together with the multitude of twists and turns, puts pressure on men, machines and mechanic reliability – particularly for older machines – is vital. Motul’s products will be on the front line once again!

Paradise for the eyes and ears …

There are four categories of competition which include Senior, Lightweight, Junior and Superbike, representing bikes from the 50s to the 90s, and from 250cc to 500cc, all tested to their limits, for reliability as well as speed. Motul-supported Suzuki team will enter the Classic TT Superbike class, which caters for a wide range of motorcycles from the 1980s to 1990s, a period in time where technological development was happening at an astonishing rate and one in which Motul was deeply involved.

Among the products from the Classic Range available to the competitors of these meticulously prepared classic racers will be Motul’s specialist Classic Oil SAE50, which has a low detergent level, for motorcycles built up until 1950. For racing bikes with more up-to-date engines, the famous 300V lubricant responds time after time to every challenge it faces, and amongst Motul’s extensive range of specialist oils and lubricants there is something for everyone – whether you are a competitor or a passionate fan with your own classic.  Motul’s experts will be on hand to advise about the best product for every era.

So, get those paniers packed and get ready to revel in the sights and sounds of fun, family-friendly two-wheeled entertainment which will transport you to times gone by.  A classic combination indeed!