An odd Rolex 24 hours it was, with the race undergoing multiple red flags because of the heavy rain which was set the tone for the rest of the race. Conditions were so threatening that it was a question of survival and getting out of the race accident free.

The Daytona 24 hours was the first race under the new regulations dividing both Dpi and LMP2 cars into two different categories. An opportunity welcomed by Oreca and the Dragonspeed team who fielded two LMP’s to compete in the first iconic race of 2019. The first entry was for the Nicolas Lapierre, Hendrik Hedman and Ben Hanley, and a second entry was reserved for Roberto Gonzales, Pastor Maldonado, Ryan Cullen and Sebastian Saavedra.

It was the latter who would end on top during the ‘survival’ race. The Dragonspeed team seemed to head for a 1-2 finish but after the #81 sister car of Hendrik Hedman and co, who had been leading most of the race, stopped on track after losing a wheel. 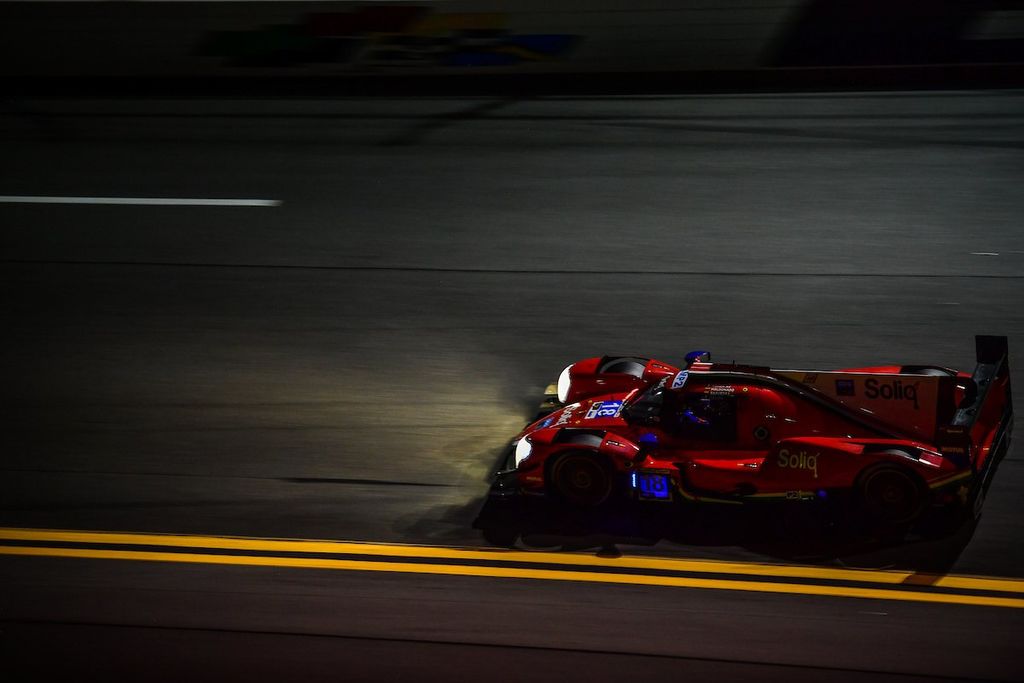 The #16 car took the lead with Sebastian Saavedra behind the steering wheel. Disaster struck once again when, driving in appealing conditions, Saavedra lost control over his car and planted the nose of the Oreca 07 into the wall. Although the car was heavily damaged, Saavedra managed to get back to the pits where it could be repaired. As luck would have it the Dragonspeed #16 car was leading with a four-lap gap and when the LMP2 hit the wall, and the accident being the last in a series of incidents, it triggered a full course caution that would turn into a second red flag. This would last until the end of the race with the chequered flag being called with eleven minutes on the clock. 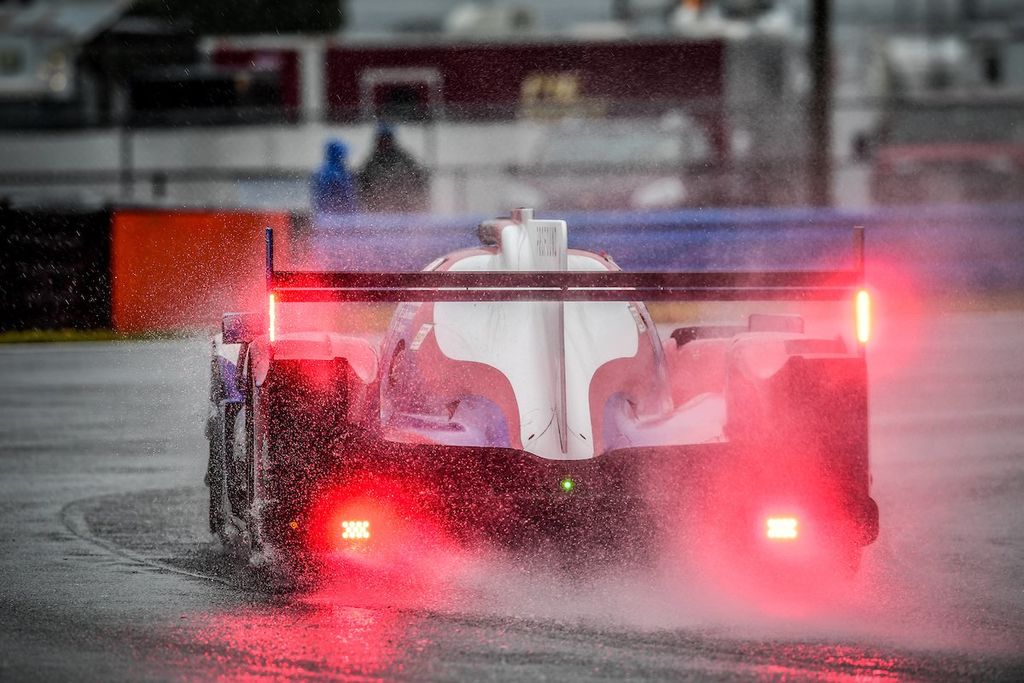 During the whole ordeal the race was red flagged twice and it went through no less then seventeen cautions. It was a tough battle for the #31 Dragonspeed car as they went through so many incidents and repairs. During the event the team replaced the nose of the car no less than three times. 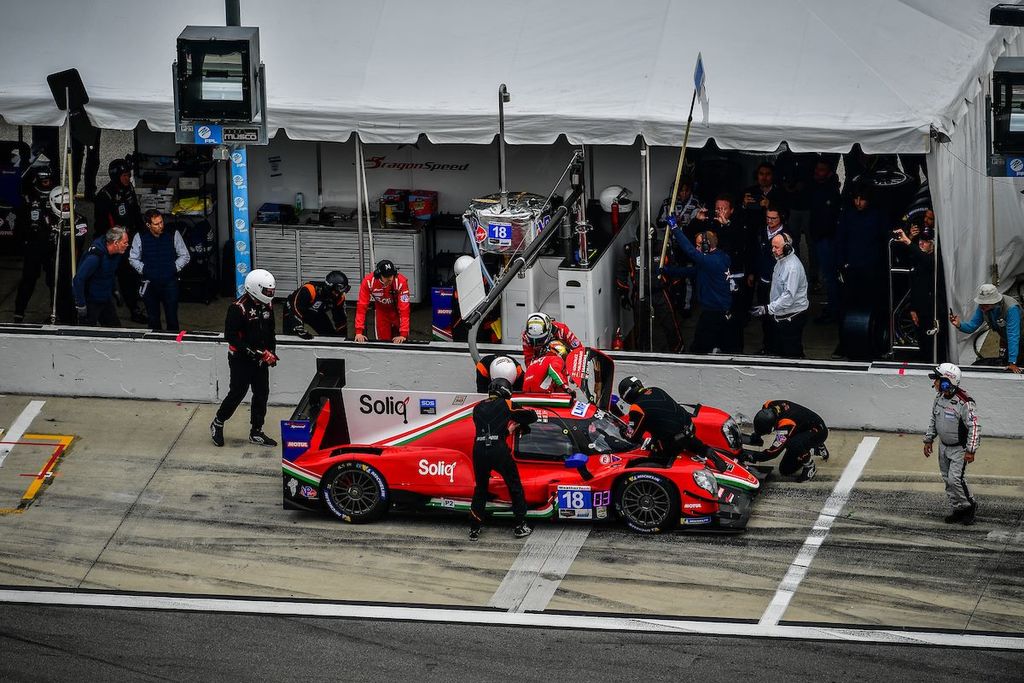 For Pastor Maldonado it was a special race. After starting his LMP2 adventure in the FIA WEC in Spa last year (interview here). The 2019 Daytona 24 hours was his first race at Daytona and he and his team managed to turn it into a class win. 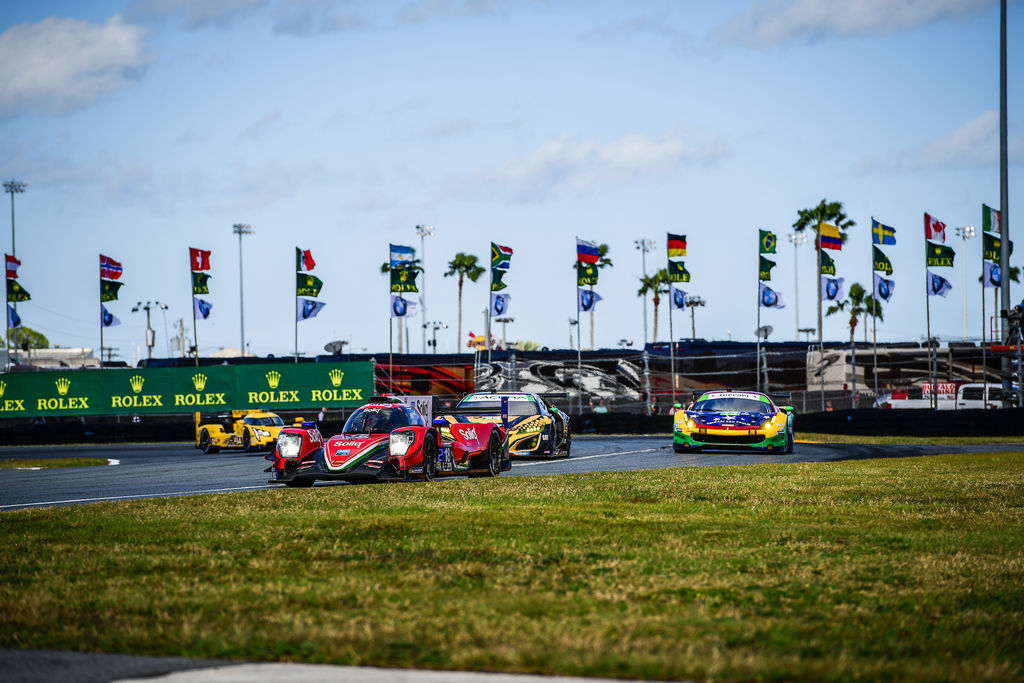 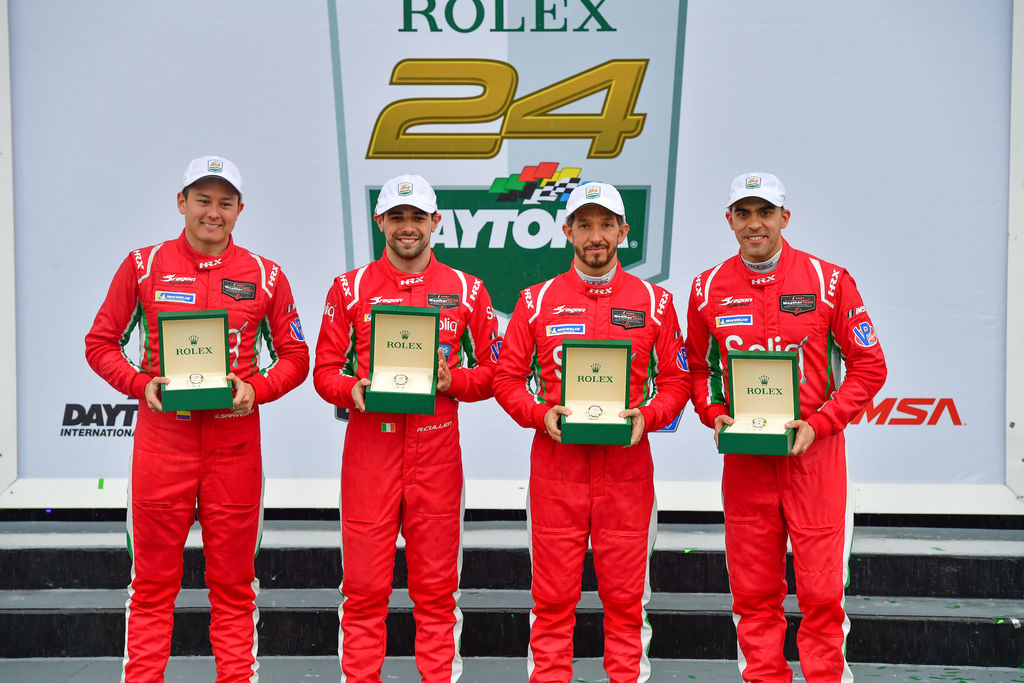